Back in April we stated this R34 Skyline GT-R V-Spec II Nur could break the half-million dollar mark. Our prediction came true last weekend, when the car sold for $549,000 (including fees). The sale, conducted online by Japanese company Bingo (formerly BH) Auctions, smashes the previous record for a Skyline at auction, set by a Kenmeri 1973 Skyline GT-R, which sold for $430,000 in January of 2020.

As you’d expect of the most expensive example of any car, this one is pretty special. The V-Spec II Nur trim, with its more powerful engine and assorted upgrades, is near the top of the GT-R pecking order (muscle car fans: think 440 six-pack and a pistol-grip shifter). It’s also essentially a wrapper car, showing just 10 kilometers on the odometer. It headlined a group of like-new, unregistered cars, which included a 96-mile 1996 Chevrolet Corvette Grand Sport and a 3-kilometer, 2017 Porsche 911 Speedster.

But the record also speaks to the market for GT-Rs right now, particularly those of the R34 generation (1999–02). To get a sense of how quickly things have changed, consider that BH Auction sold this very car back in 2018 for $316,500. That’s a 173 percent increase in value in just over 3 years. The record comes on the heels of a 1999 GT-R selling on Bring a Trailer for more than $320K. Another listed right now has sailed past $250K with a day to go. And these are just the sales we’re aware of. As we’ve reported recently, the private market is also white hot.

It’s not uncommon for collector cars to spike in value as they near the 25-year threshold to become legal to register in the United States. The R34 seems to take that anticipation to a whole new level: The earliest models won’t be fully legal here for another four years, and prices are already flying. Many importers offer options to purchase and store one until they turn 25-years old, and it seems the time to make that move was a few years ago. Part of the reason for that is it’s not just Americans who covet them—there’s strong competition from buyers in Japan and around the world (we’ve not yet learned where this GT-R will wind up). Plus, interest in the R34 in particular skews extremely young, according to our insurance data, indicating that demand for the car will only rise as more millennials hit their peak earning years.

All to say, we expect prices to remain strong for the foreseeable future.  It may be a while before we see another example which tests the top of the R34 market, but one thing is for sure, when we do, this record stands to be shattered. With substantially rarer and more sought-after examples out there like the NISMO built 400R (R33) and Z-Tune (R34), million-dollar Skyline sales may already be occurring behind closed doors. Time will tell when we’ll see our first seven-figure Skyline at auction. That day may come sooner than we realize. 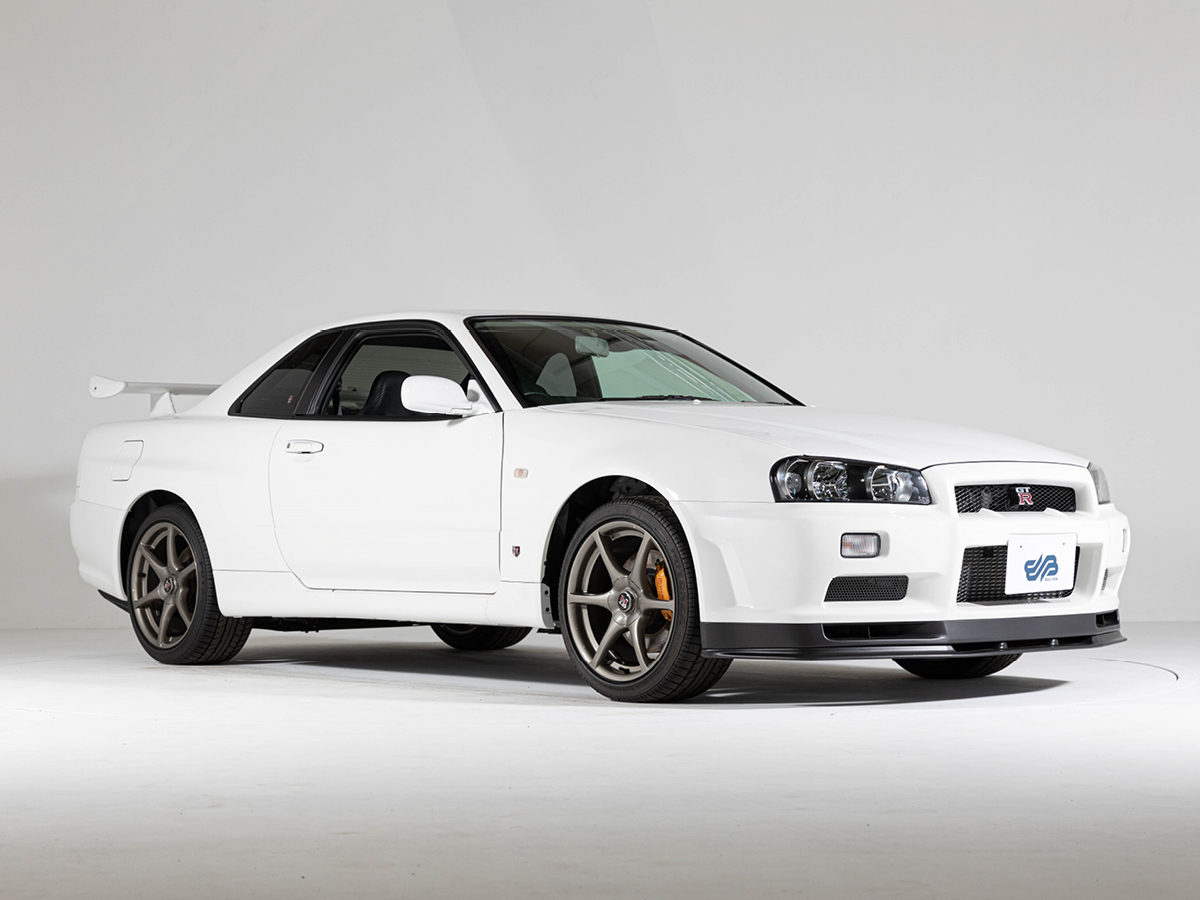