E39 M5s may be even hotter than we thought

The digital ink reading “NEW ARRIVAL” on the 2003 BMW M5’s online listing was barely dry when a “SOLD” banner took its place. Someone out there clicked on the 3157-mile M5, one from the final year of production for the vaunted E39 generation, and shelled out $199,990 to become its second owner. If that strikes you as a bit steep, you aren’t alone. It’s nearly double the current #1 (concours, or best-in-the-world) value of $108,000 in the Hagerty Price Guide.

For the uninitiated, the E39 M5 is the one that brought V-8 power to the BMW 5-series for the first time. Its 394 horsepower from 4.9 naturally aspirated liters was herculean when it was unveiled to a world that still had 350-hp Corvettes and 260-hp Mustang GTs, but the E39 M5’s lasting appeal goes well beyond raw numbers. Even after 21 years of automotive progress, many consider it to be a high-water mark in both style and driver engagement for both BMW and sports sedans in general. Now that even the newest examples are now old enough to vote and with unmolested, low-mileage examples getting harder to find, the E39 is firmly in modern collector car territory.

Like many of the cleanest BMW M cars on the market at any given time, the E39 in question sold through Enthusiast Auto Group (EAG) in Cincinnati, Ohio. EAG touted it as the bar by which all other E39 M5s should be judged, and—even keeping in mind that they were trying to sell this car—their assessment seems fair enough. Presented in Carbon Black over two-tone Silverstone sport leather with a six-speed manual transmission, no modifications of any kind, a four-figure odometer reading, the M5 is certainly a top-quality car deserving of a top-dollar price. The M5 was also a recipient of a thorough going over by EAG. As we noted in our story on outliers last week, the imprimatur of a respected dealer is often worth a considerable premium to buyers. But 200 grand is enough to leave us wondering if that’s really where the market is for these cars, even if M5s are the next big thing.

That’s the $200,000 question. If you were let loose with $200,000 to spend on a BMW, would you be content leaving with one set of keys? There are other perfectly good E39 M5s asking less than half that amount, which leaves enough cash to pick nearly anything else off the showroom floor to take home, too. It could be an E24 M6, a Clown Shoe M Coupe, even a stick-shift Lime Rock M3 in that second parking space. Or is owning a top notch E39 M5, possibly the best one in the country, worth it all? On which side of the $200,000 fence do you find yourself? 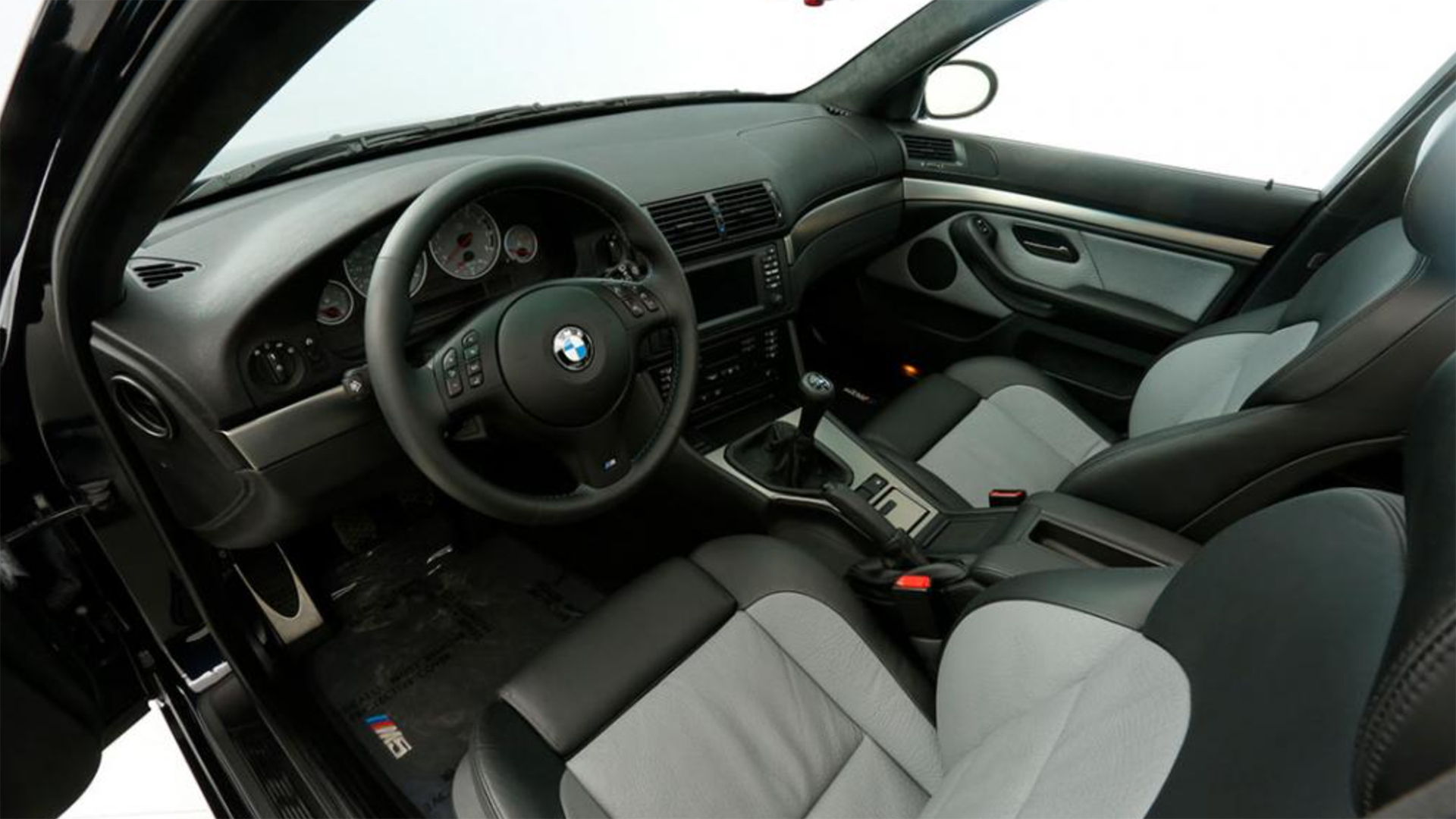 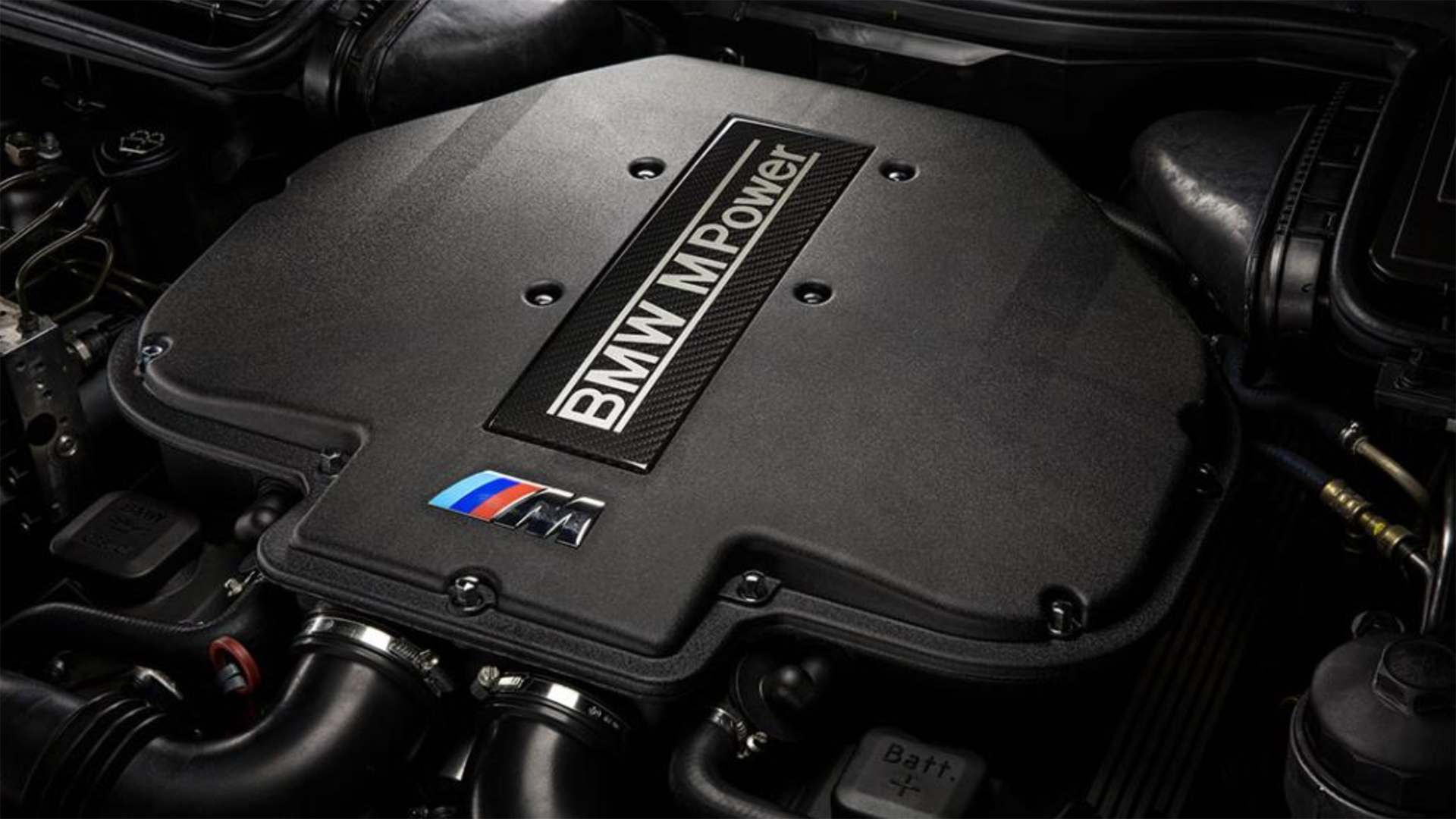 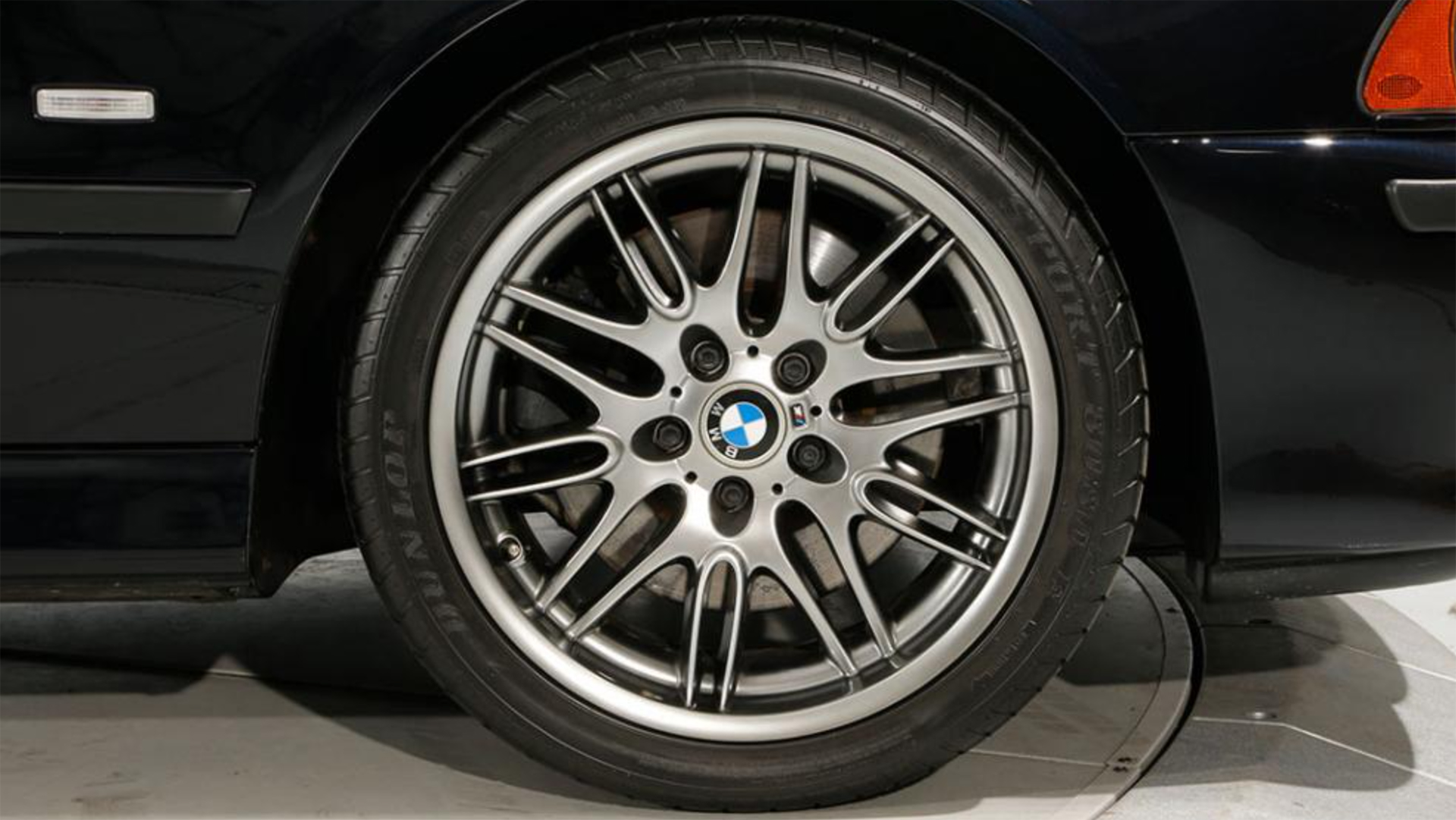