Yep, another Viper record. How high can these snakes go?

On the Chinese calendar 2020 was the year of the rat. The year of the snake technically doesn’t come until 2025, but we still called last year the year of the Viper. That’s because 2020 was when people finally stopped asking why these home-grown V-10 sports cars aren’t pricier. In the year of the ox (that’d be 2021), we’re starting to ask a different question: How high can they possibly go?

We last checked in on Vipers for our Sale of the Week back on April 16. It’s already a different market now, as Viper prices have kept slithering upward with record sale after record sale. Which brings us to this car, a 2017 Viper GTS-R Final Edition ACR that sold this week on Bring a Trailer. It is car number 001 of 100 built to celebrate the Viper’s 25th anniversary in 2017, which was also the Viper’s final model year. It has 57 miles on the odometer and its window sticker reads $145,340. It just sold for $407,000. That makes it the most expensive Viper we’ve ever seen. (It’s unlikely that anyone is ever going to get the most out of that 645-hp, 8.4-liter V-10. According to the buyer, the car is going straight into the American Muscle Car Museum in Melbourne, Florida.) Meanwhile, a 52-mile 1992 Viper RT/10, also on Bring a Trailer, sold for $166,161 two days later. That’s yet another record for an RT/10.

This sudden rush of massive sales has us wondering, are we in crazy town? What the heck is happening in Viper-land? And—most important—is it sustainable?

Brian Willey, regional president of the Viper Owners Association notes that the new overall record holder has several things going for it that make it exceptional. First, that low, low odometer. Then, the fact that it is an ACR and a limited-build special anniversary edition, of which this example was the very first off the line. “How often do [they] go together? This could easily account for 20-30 percent of the final sales price,” says Willey.

As for the surge in the wider Viper market, Willey credits a “new breed” of Viper collectors who jumped in after the initial surge we reported on last year. The value momentum took off December of 2020 with several high-profile collector purchases. These were visible for all to see, making other wealthy collectors open to a Viper as a collectible.”

As for the sustainability of the surge, Willey points out that given how few truly pristine examples exist, and how low production numbers were for special editions, that demand for condition #1 (“concours” or “best-in-the-world”) cars will stay strong. “The condition #2 and #3 cars,” he adds, “may have issues at some point as the typical Viper owner is priced out of the market and if sellers’ expectations are exceedingly high. However, it would not surprise me to see serious collectors purchase lower quality Vipers and have them restored.”

How long this record will stand isn’t clear. After all, there are 99 more GTS-R Final Edition ACRs out there, not to mention other special-edition cars and a buying pool that constantly proves its willingness to spend. As 2021 shapes up to be year of the Viper: part II, is a half-million dollar Viper even out of the question? 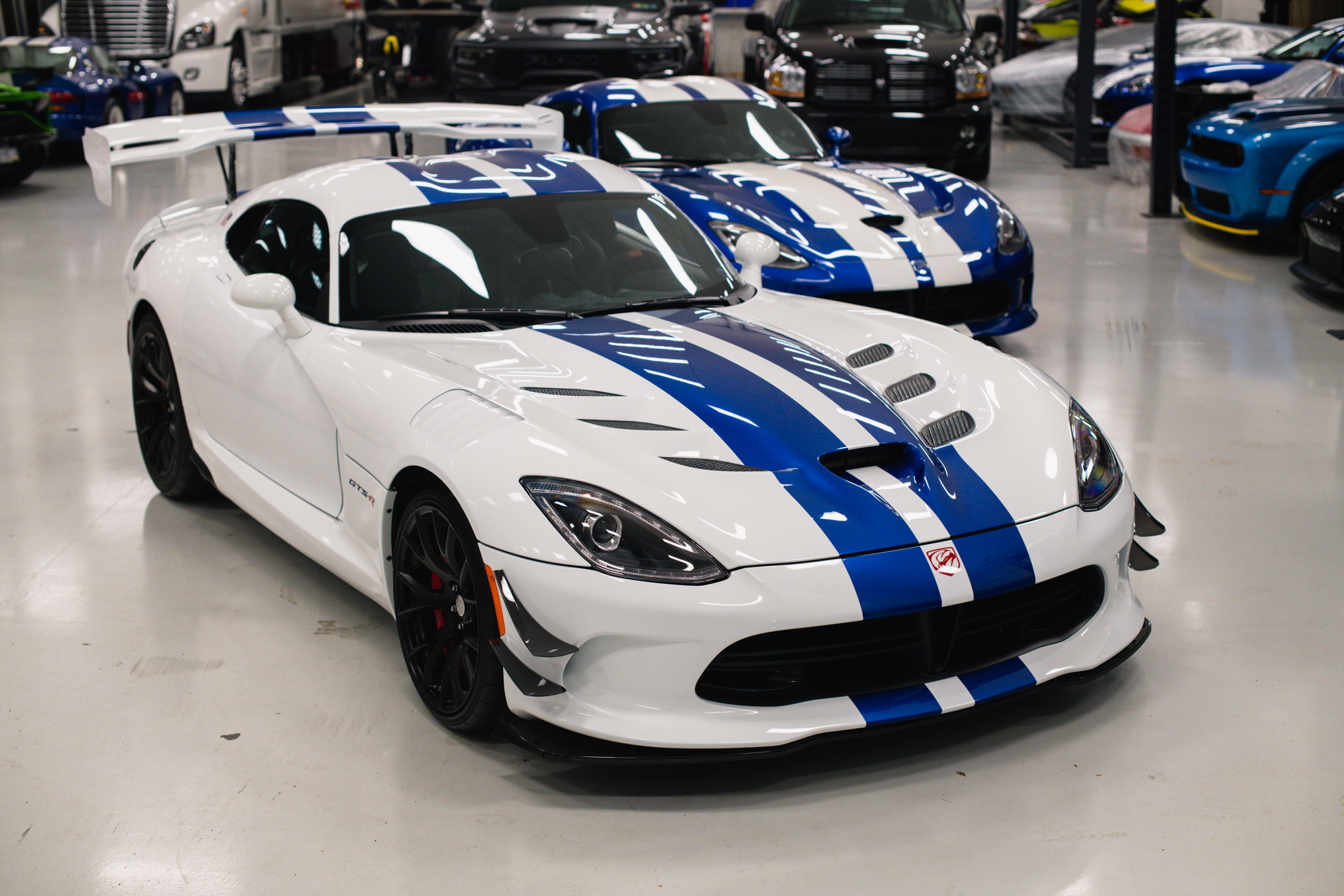 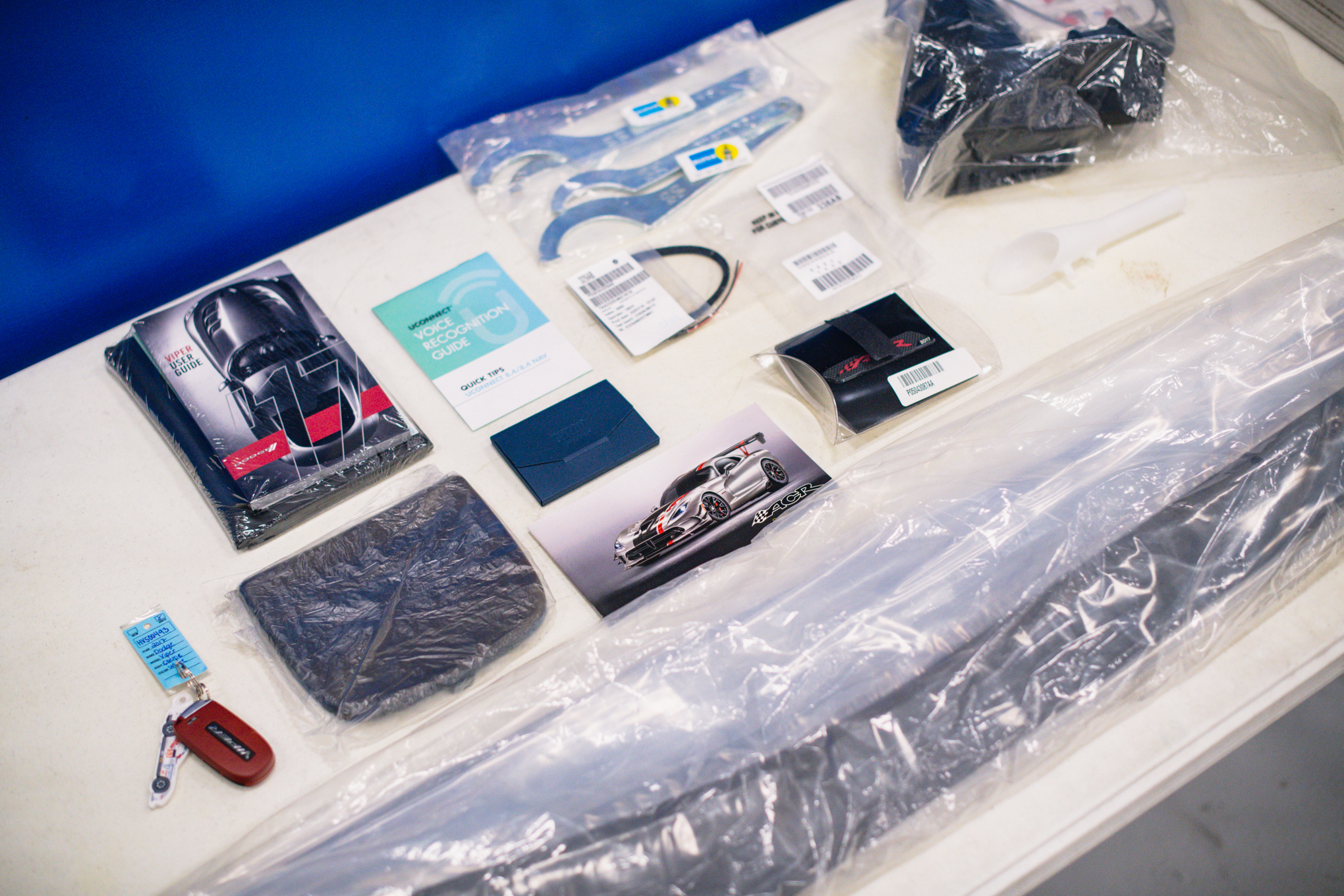 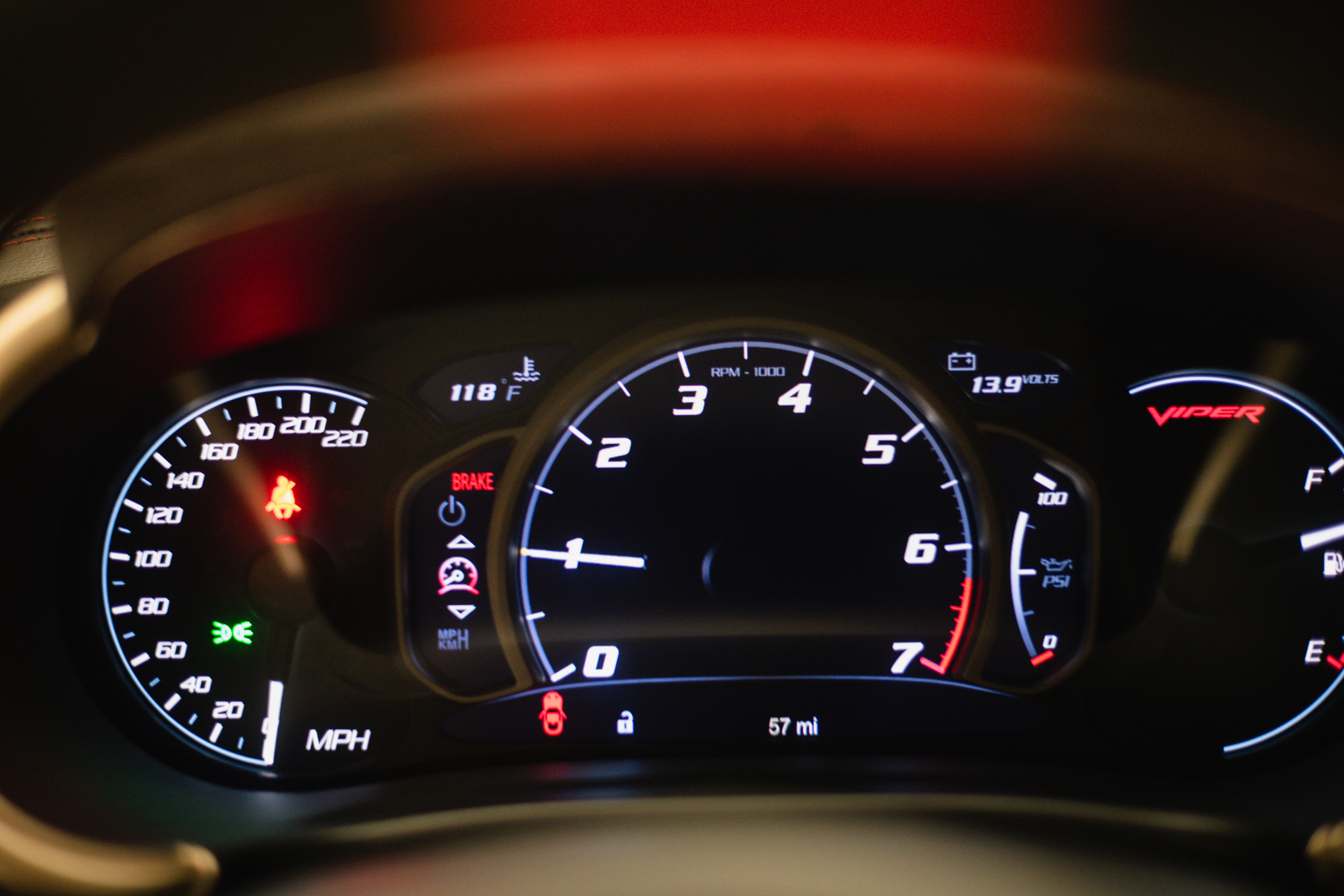 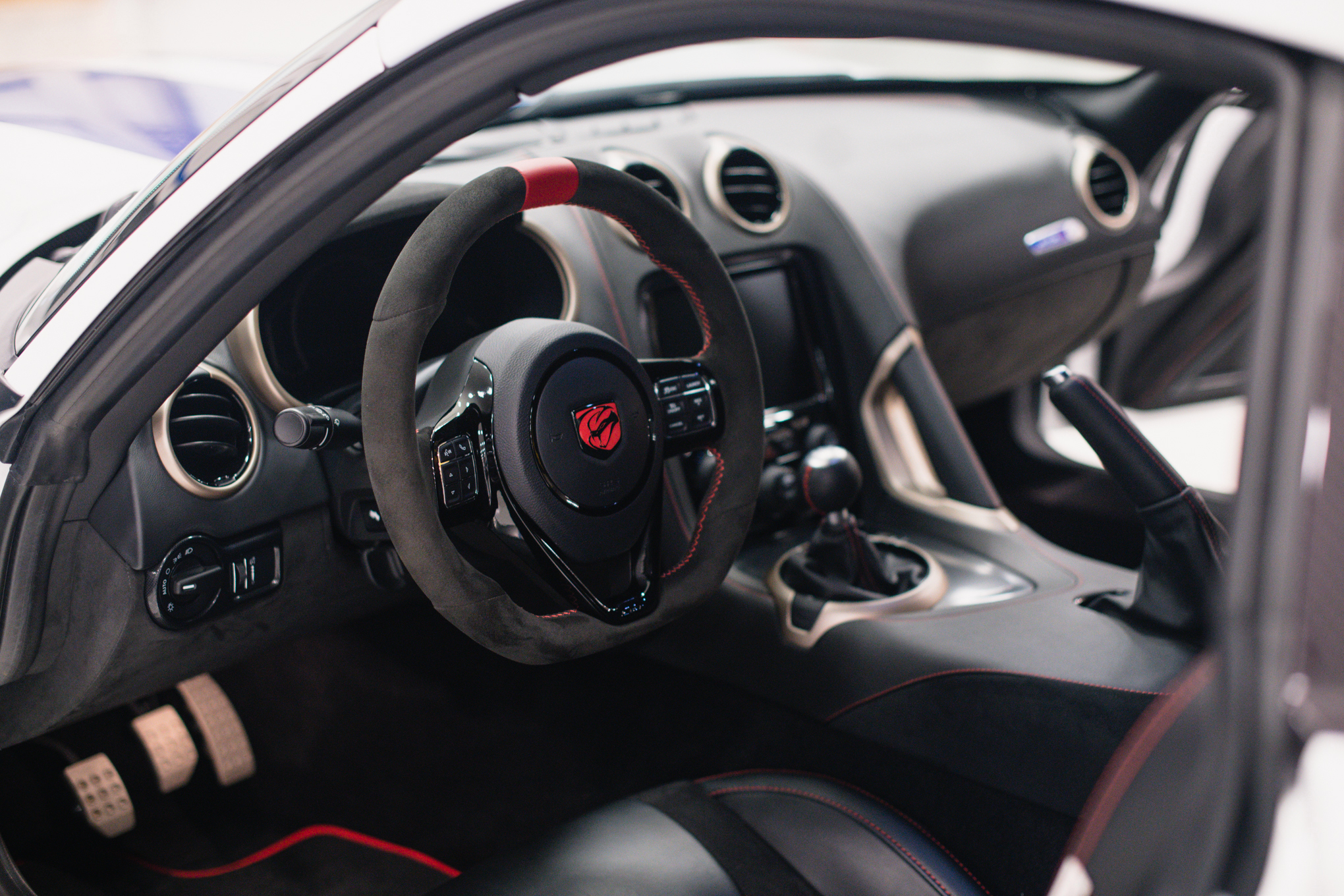 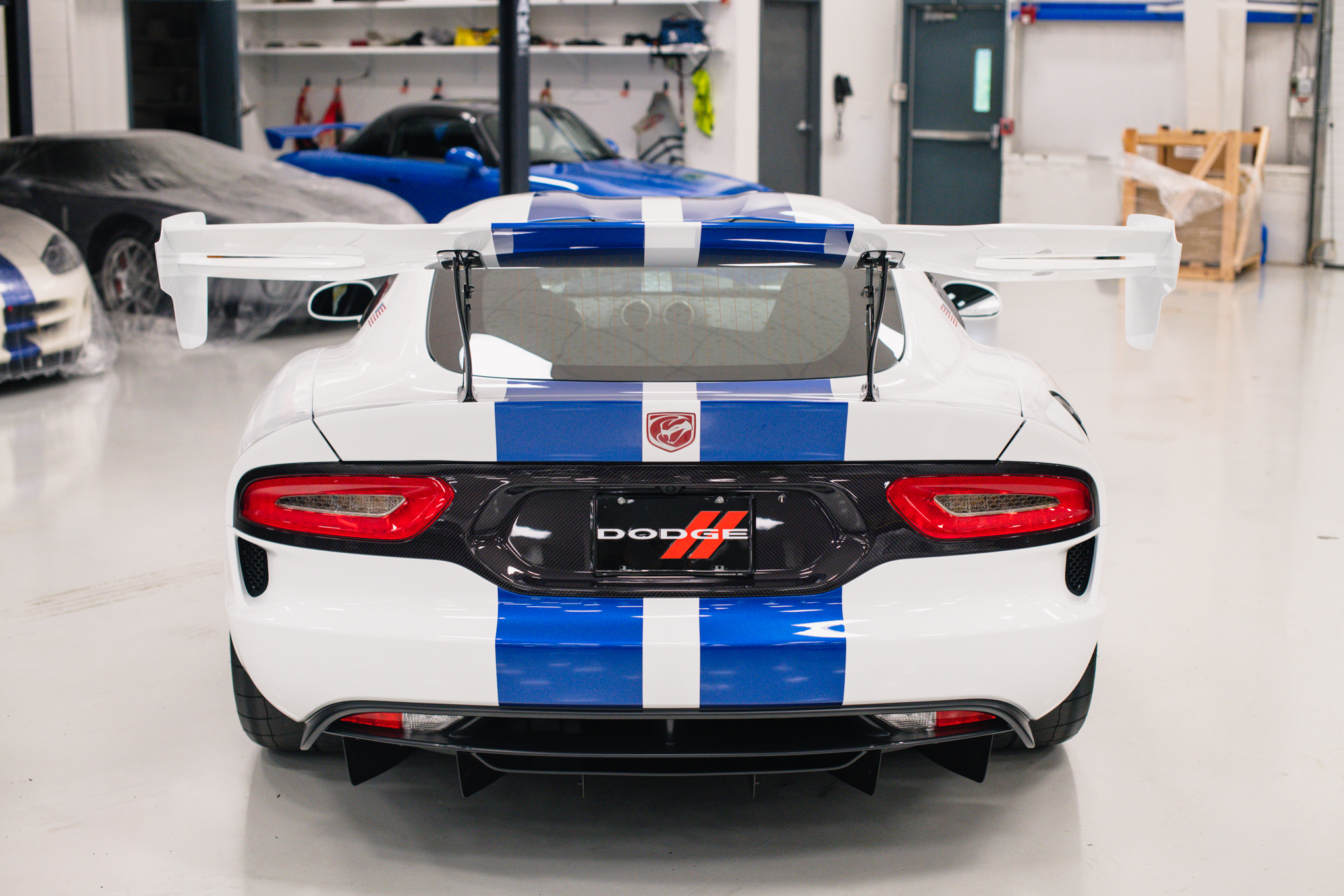