Just how fashionable is an Audi TT in 2021? This sale could tell us.

You probably won’t be surprised to hear that we at Insider spend an inordinate amount of time watching online auctions and predicting the results. We thought, Why not bring you in on the fun? We’re calling the guessing game The Winning Bid.

It’s pretty simple: Let us know how much you think the car will go for in the comments. The person who estimates closest—without going over—wins.

On a recent visit to the Henry Ford Museum in Dearborn, Michigan, I passed through an exhibit on the 1990s and 2000s. The big white lights shined down on Game Boys, Transformers, and Hot Wheels—stuff that just a minute ago I was tripping over in my childhood bedroom. Now, they’re relics.

This 2000 Audi TT Neiman Marcus Edition, one of 100 made, is making a similar transition—from used car to cherished collectible. The bidding will determine exactly where it is in that journey.

Neiman Marcus, which is itself trying to avoid becoming a relic, has minted special-edition cars for more than 25 years. Like the fashionable clothing it sells, some of these cars have aged better than others—(Lincoln Blackwood, we still love you). We’d put the TT in the “better” category. Its Freeman Thomas-penned design, which was a hit when it debuted, has only become more distinctive and attractive as coupes become less common and the remaining ones wear ever more angular, aggressive sheetmetal.

Charm always was the first TT’s key selling point. Its 180-hp 1.8 liter four-cylinder and front-wheel drive make for bubbly but not screaming performance, which is one reason, perhaps, that values for it remained relatively low even as other sporty cars of the era have climbed.

That’s starting to change, however. We included the TT in our most recent Bull Market list of cars we expect to appreciate in the coming years. Prices have crept up in the last year, and we’ve seen some big sales, notably this one and this one.

The example currently for sale has more miles on the odometer than those recent high-water marks and also lacks Quattro all-wheel drive. In some ways, Neiman Marcus rarity notwithstanding, it’s a more honest test of the TT market. With its red moccasin interior, manual transmission, and high-end department-store cred, it’s very much the fun-to-drive fashion statement Audi initially intended it to be. Question is whether bidders think this is a fashion statement worth making in 2021. What do you see this TT going for? 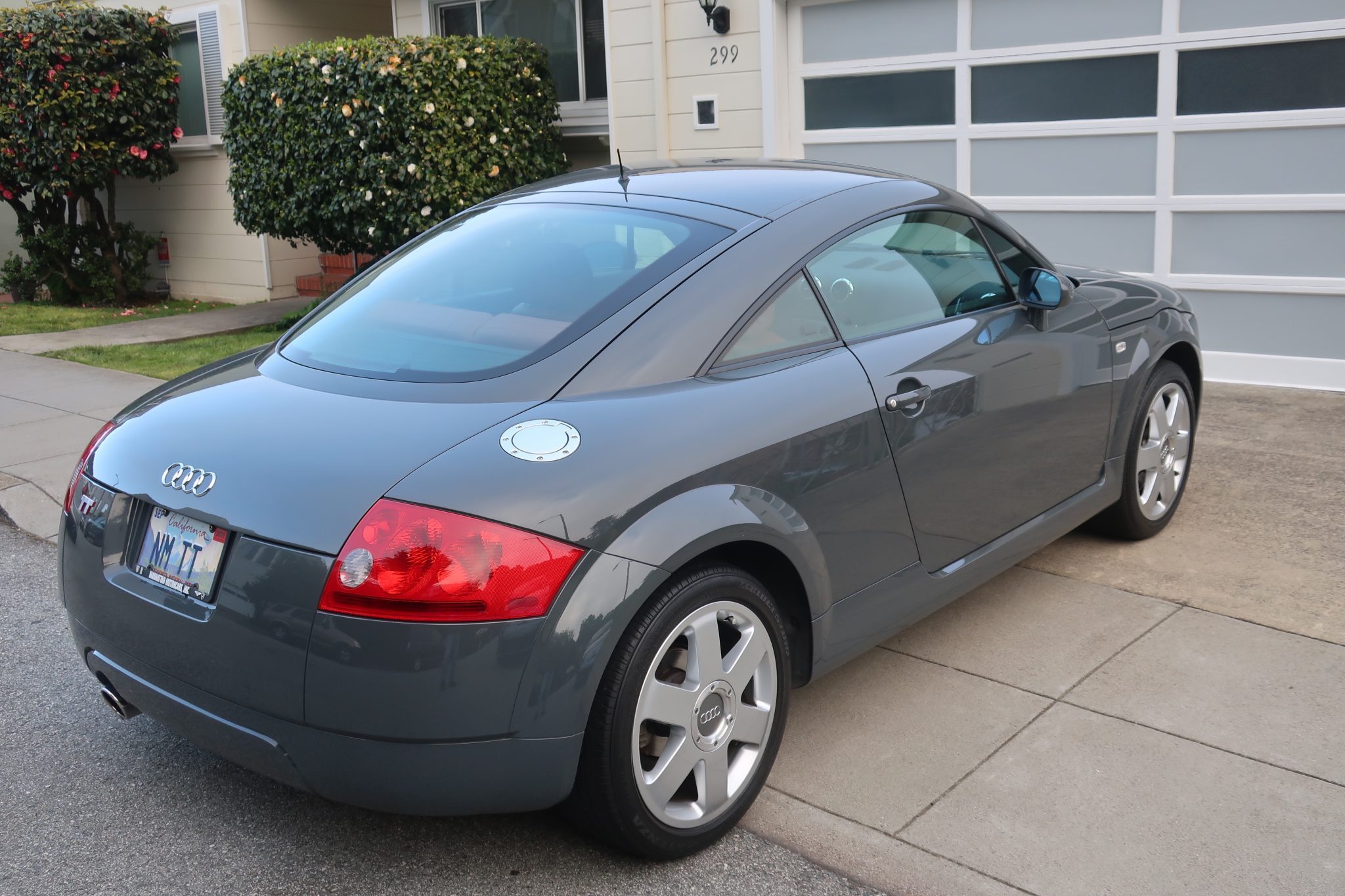 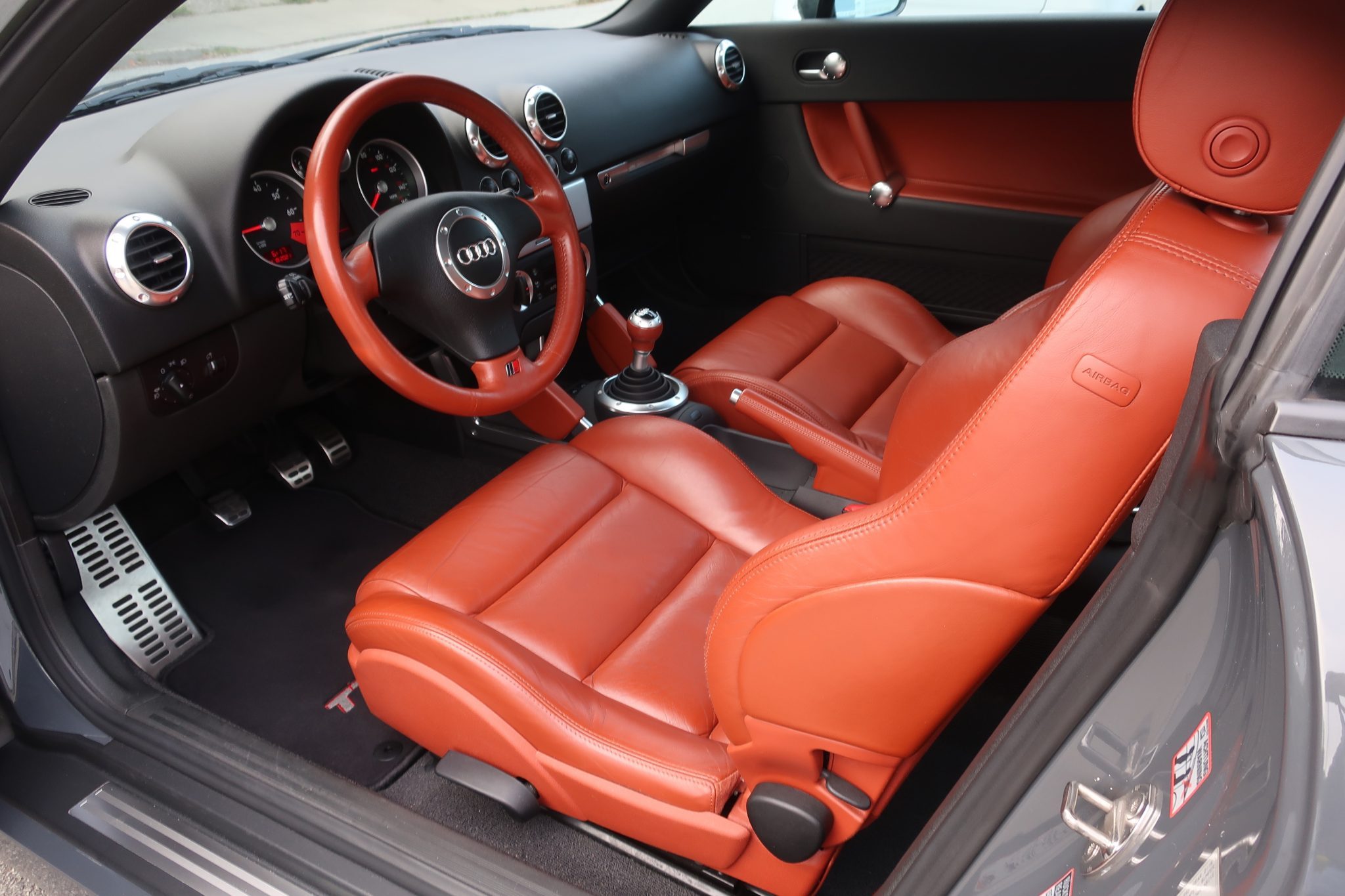