Less than a month ago, we predicted that a Japanese car would sell for $2 million in 2022. We were sticking our necks out a bit, because few Japanese cars have been offered publicly with a seven-figure price tag, and even fewer confirmed sales have occurred in that range. We expected that if that $2M ceiling were to break, it would likely take the better part of 2022 to happen. Well, that prediction could come true much sooner than anyone expected—ourselves included. The contender? A Nissan Skyline GT-R NISMO 400R offered by Harlow-Jap-Autos (HJA) in the U.K., which is currently for sale with an asking price of £1.6 million ($2.2 million).

Without question, the 400R is one of the most sought-after JDM collector cars out there, and it has only recently become eligible for import. If you’re still scratching your head as to how an old Nissan can be worth so much, here’s a quick synopsis. The GT-R–based 400R benefits directly from technology used in Nissan Motorsports International’s (NISMO) Le Mans racing program. A standard GT-R makes a respectable 276 horsepower from a 2.6-liter, twin-turbo RB26DETT straight-six; however, NISMO squeezed substantially more out of its 2.8-liter RB-X GT2 engine. 400 total horsepower, to be exact. To put that figure in perspective, very few cars offered that level of power in the mid-1990s outside of Ferrari or Lamborghini. (Even the C4 Corvette ZR-1’s exotic LT5 made 375 hp at its debut.)

The engine is an easy focal point, but stopping there would be an affront to the other details that make this car so fascinating. One being the heavy use of carbon fiber at a time when only race cars and high-falutin’ exotics were using the stuff. The hood and rear wing are made of carbon-fiber, as you might expect, but the impressive part is that NISMO even made the driveshafts from carbon weave. Equally exotic was the extensive use of titanium: The high-flow exhaust system is made of the corrosion-resistant element as well as the strut tower braces. The brakes and suspension were all heavily upgraded to perfect handling, increase stopping power, and refine overall feel. Finally, the exterior received a bespoke body kit which not only increased downforce but helped to cool the engine  and brakes.

This brings us back to our feature car. Better known to its followers as “Sully,” it’s appeared in magazine articles and at the Goodwood Festival of Speed and even has its own social media profile. Out of 44 cars that Nissan claims to be produced, only 40 are known to exist according to GTR-Registry, of which Sully is number 40. The striking shade of BN6 Deep Marine Blue fits it well, making the 400R graphics and white LMGT1 wheels pop in contrast. Despite the model’s exclusivity which would relegate most cars like it to a role of garage art, Sully shows 61,000 kilometers (39,000 miles) on the odometer—but don’t fret, it remains in excellent condition inside and out.

So, what about the price tag? $2.2 million is not an insignificant amount of money, but if any model is worth it, a 400R stands among the precious few. We even estimate in the Hagerty Price Guide that a #1 (Concours) grade example could reach that figure. While rumors exist that one may have already sold for $2 million, this car’s appearance is the first bit of evidence that the market has reached this new height.

But will Sully sell for $2M? It very well could. The JDM market is a seller’s one right now, especially for exceptional vehicles. Aside from models like the R34 GT-R–based NISMO Z-Tune or the Honda NSX-R, few other JDM cars come close to the 400R’s level of desirability. Think of the 400R as the Hemi ‘Cuda convertible of the Japanese world. When one comes up for sale, the buyer rarely holds the negotiating power. The biggest difference between the Mopar and the Nissan when it comes to collector status is the breadth of appeal: The Hemi ‘Cuda is most sought after in North America, while the 400R enjoys a worldwide audience. (Especially now with some 400Rs eligible for import to the U.S. under the 25-year rule and the remainder close to that mark.)

Don’t expect this car to be available for long. Opportunities to buy a 400R are exceedingly rare, and finding one that’s publicly listed is even more remarkable. One thing is for sure: This further proves that exceptional JDM models have finally made it big. We hope that Sully finds a new home and that its owner appreciates it as much as the last caretaker did. 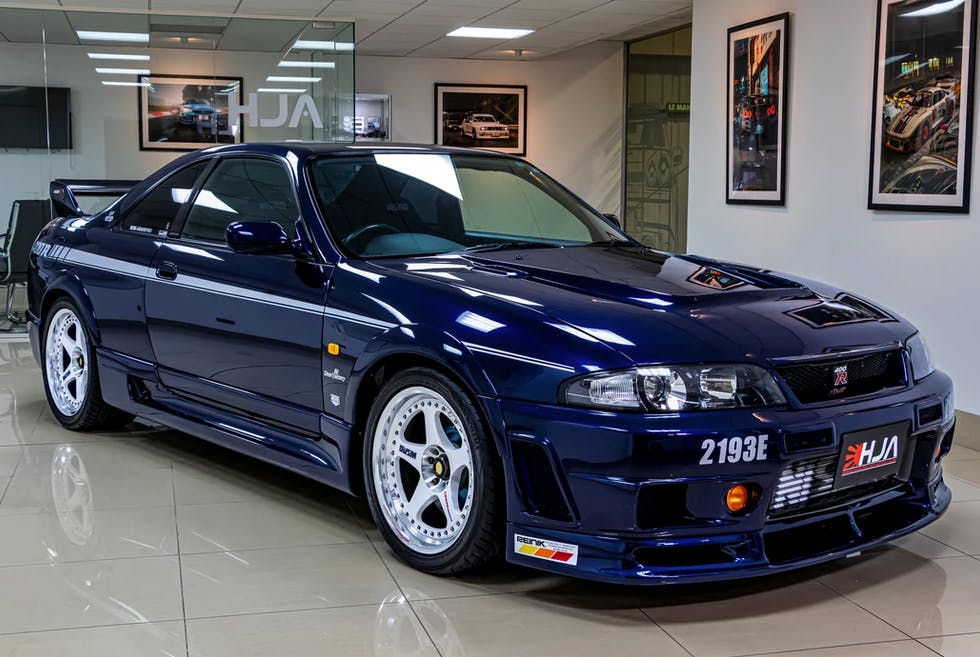 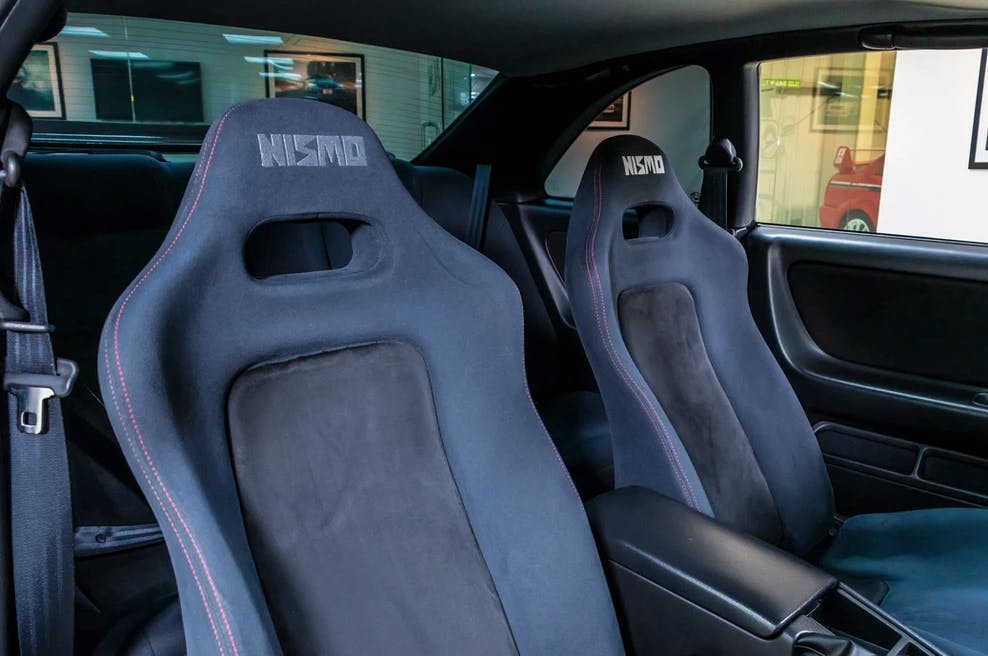 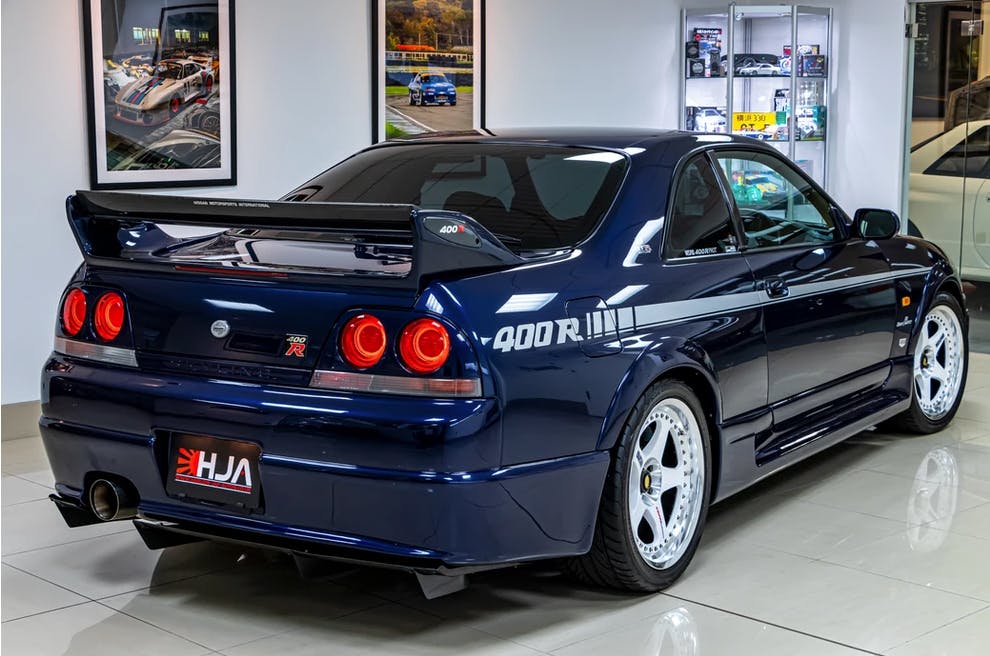 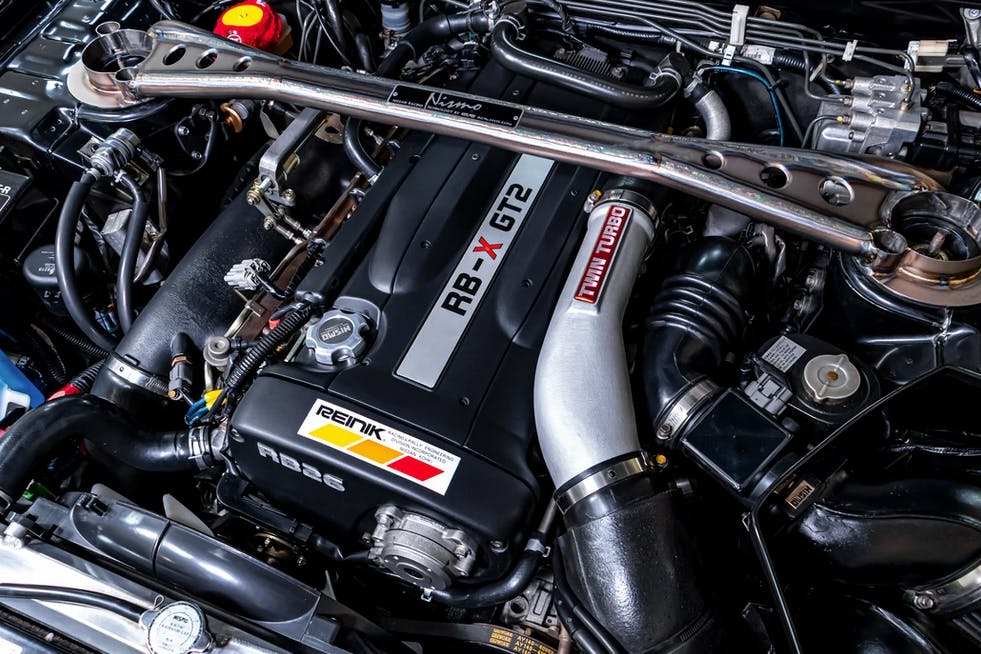 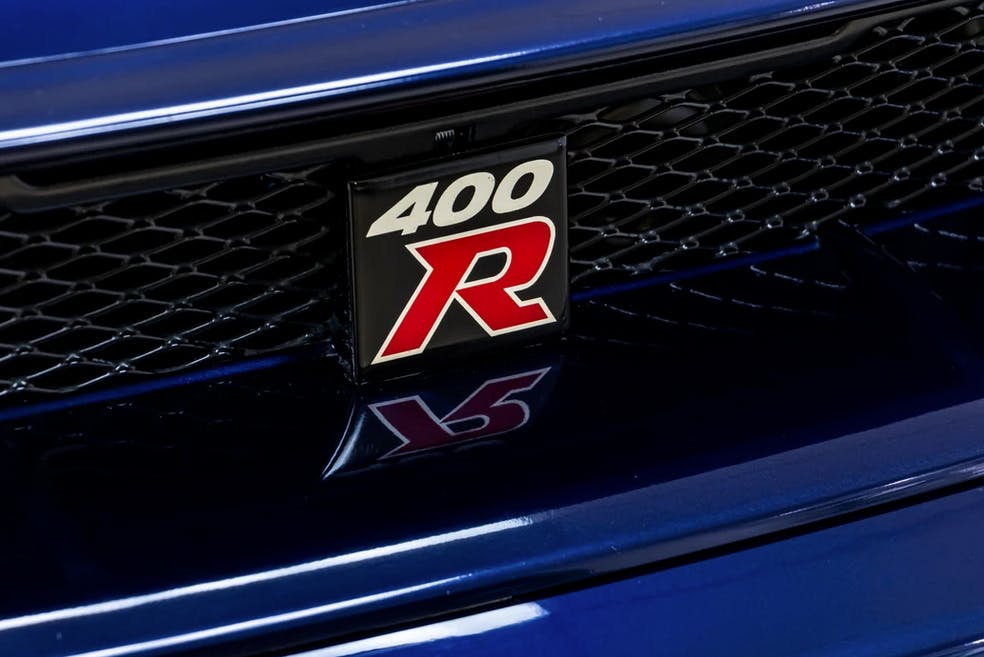 A story about
Japanese classicsYoungtimer 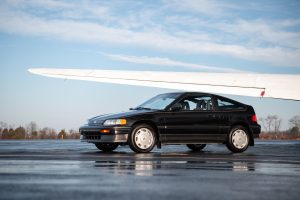 How high for this Honda CRX Si?

We expected this rare Nissan R34 GT-R to sell for a lot more. Here's why it didn't.