Why are Porsche 911 R prices on the rise again?

The stereotypical Porsche owner is a highly rational being. Perhaps an engineer or a pilot. 50 years ago, the correlation between 911 ownership and slide rule ownership was probably high. But sometimes all it takes is the promise of exclusivity, or maybe a storied badge, or the right tail on the engine lid, and all or at least part of that Porsche owner rationality goes right out the window.

Two examples of badge romance overtaking rationality are the 1974-75 U.S. 2.7 liter Carrera and the 964 RS America, both of which had Porschephile checkbooks flying open. The 2016 911 R is another, although it’s definitely not a badge or graphics package kind of car. It’s a legitimately special 991 variant with a well-deserved reputation. But with prices for the best ones now back near a half million dollars, does the 911R really scratch the itch several hundred thousand dollars more effectively than something like a GT3 Touring, or even the tamer lightweight Carrera T?

The 2016 911 R is what passes for a lightweight sports car in the second decade of the twenty-first century. With a magnesium roof and carbon fiber fenders, decklid and hood, a lightweight flywheel, and the deletion of some comfort and convenience items, the R weighs a hair over 3000 pounds. That is some 100 pounds lighter than a GT3 Touring, but contrast that with the car’s namesake – the 1967 911 R. It weighed in at 1810 pounds, or some 500 pounds lighter than the already lithe 2300-pound 1967 911 S, and it’s easy to see that the original car was in an entirely different league of lightweight specialness. Nevertheless, with a lack of sound deadening, the 500-hp 4.0-liter naturally aspirated engine from the 991 GT3 RS, plus a 6-speed manual gearbox (one that most reviewers find superior in use to the Carrera 7-speed, and also something not available on the PDK-only GT3 RS), the R had an undeniable appeal. Distinctive graphics, the special interior, production limited to just 991 units, and the fabled “R” badge made the car irresistible even to the most logical and calculating Porsche enthusiasts. Priced at over $185,000, it still sold out instantly, with first dibs going to 918 Spyder owners.

Demand got so out of hand that cars quickly started to change hands in the $500,000 range. Cynics shook their heads, the same way they did after the BMW Z8, and Ford GT feeding frenzies of the early 2000s. When R prices began to settle into the $325,000 to $350,000 range after the introduction of the 991 GT3 Touring, it looked like the cynics might have the last laugh. But much as the sharply rebounding prices of the Ford and the BMW silenced the haters, it looks as though 991 R fans may have the last laugh.

That’s not the way that most thought it would play out. When the GT3 Touring was announced, there were some who opined that it rendered the 911 R irrelevant, with a 40 grand cheaper MSRP to boot. While the Touring lacked the lightweight body panels of the R, it was in many mechanical respects similar with some added niceties like rear-wheel-steering, plus an updated version of the 500 hp engine that some reviewers deemed to be the sweeter of the two powerplants.

Yet the market has spoken, the 911 R remains a supremely desirable 991 variant, the existence of the GT3 Touring notwithstanding. Neither of these things are mutually exclusive—GT3 Touring values are going up as well. Prices of just under $300,000 are becoming the norm. This is of course, double the original $143,000 MSRP. The announcement of the new, and improved 992-based GT3 Touring (which I’ll drive in about a week), doesn’t seem to have affected any of this one iota. As others have noted, now is the time for the smart money to be snapping up every Racing Yellow Carrera T on offer. But smart money being smart money, they probably started doing this six months ago.

Rob Sass is the Editor-in-Chief of Porsche Panorama, the official publication of The Porsche Club of America 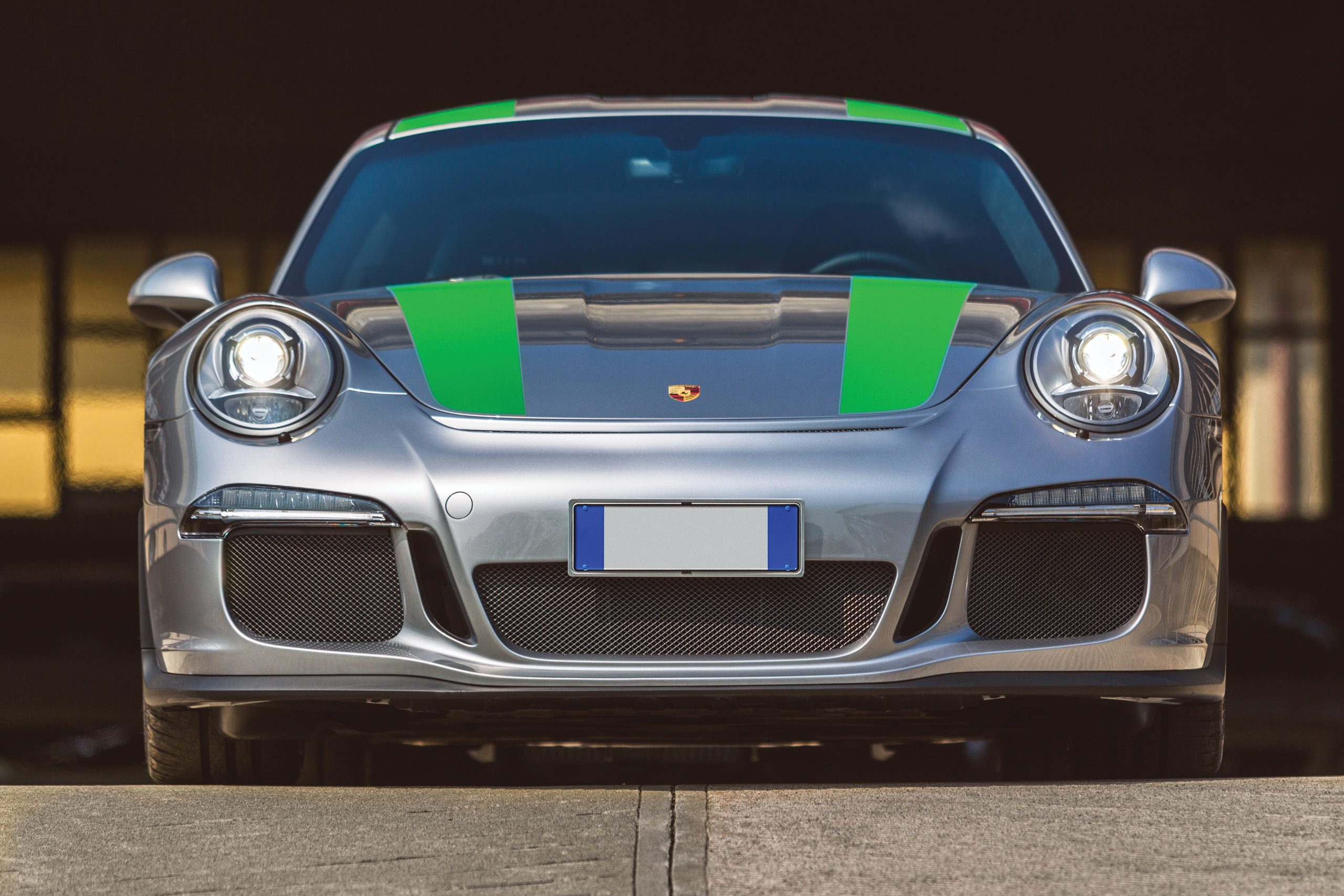 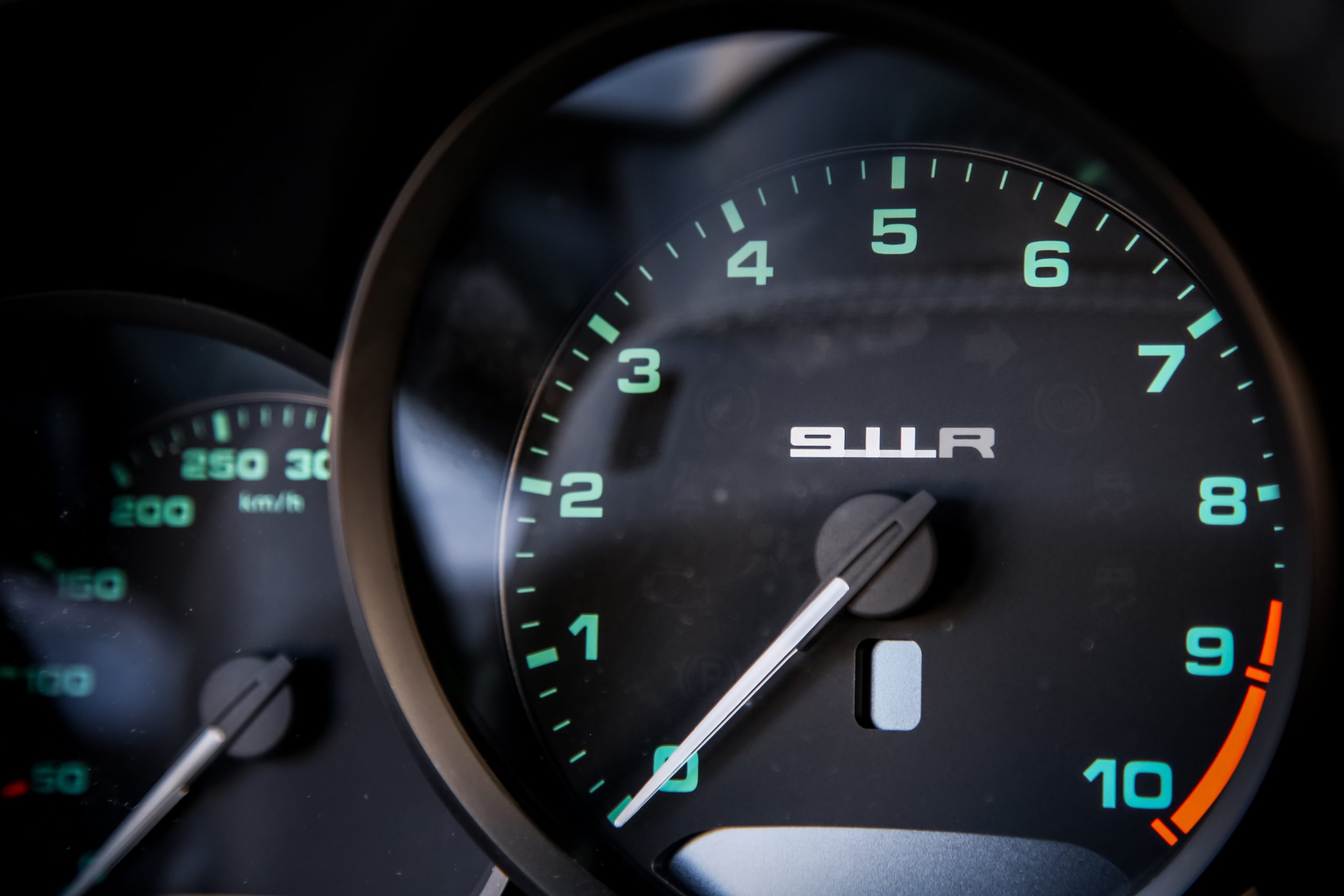 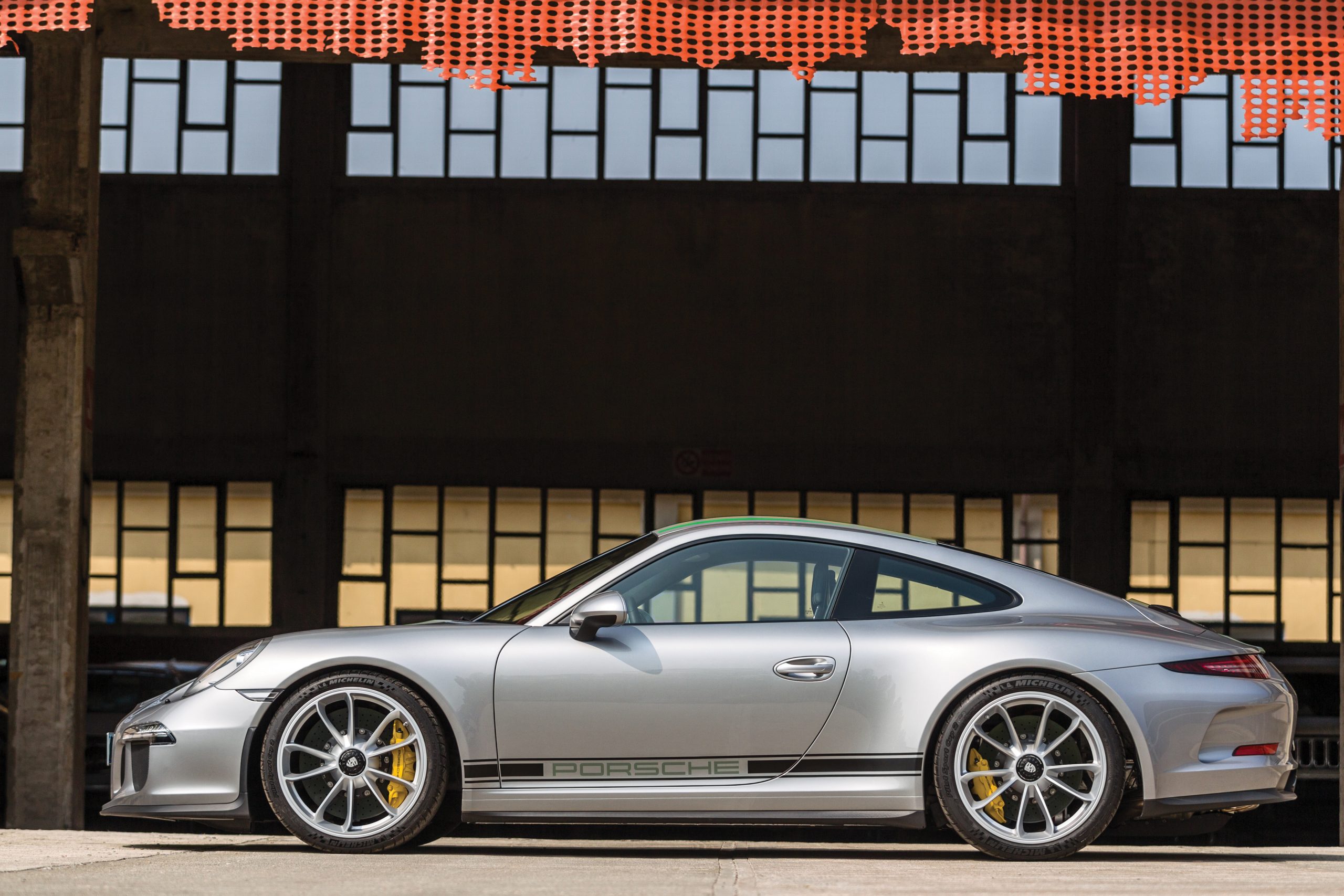 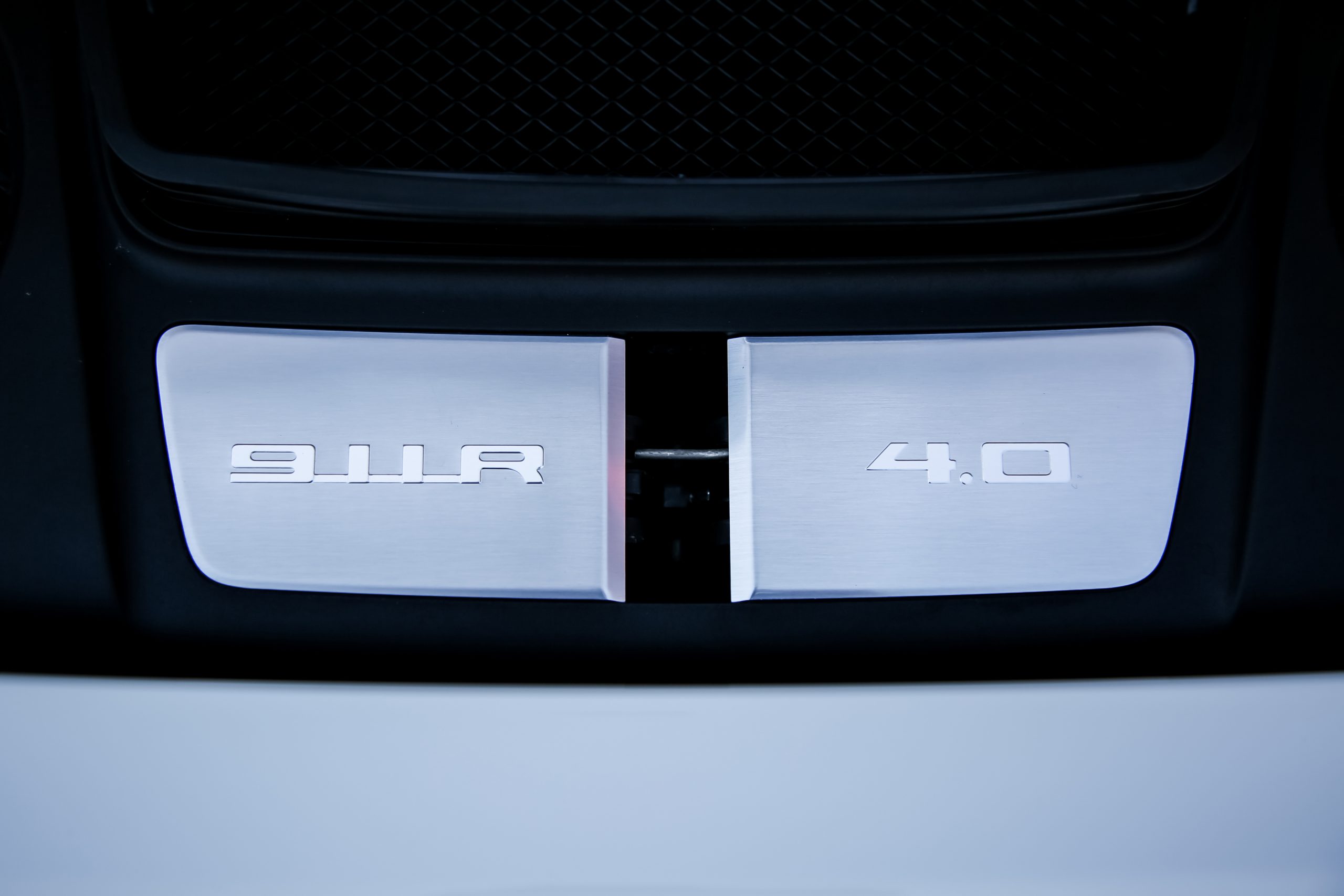 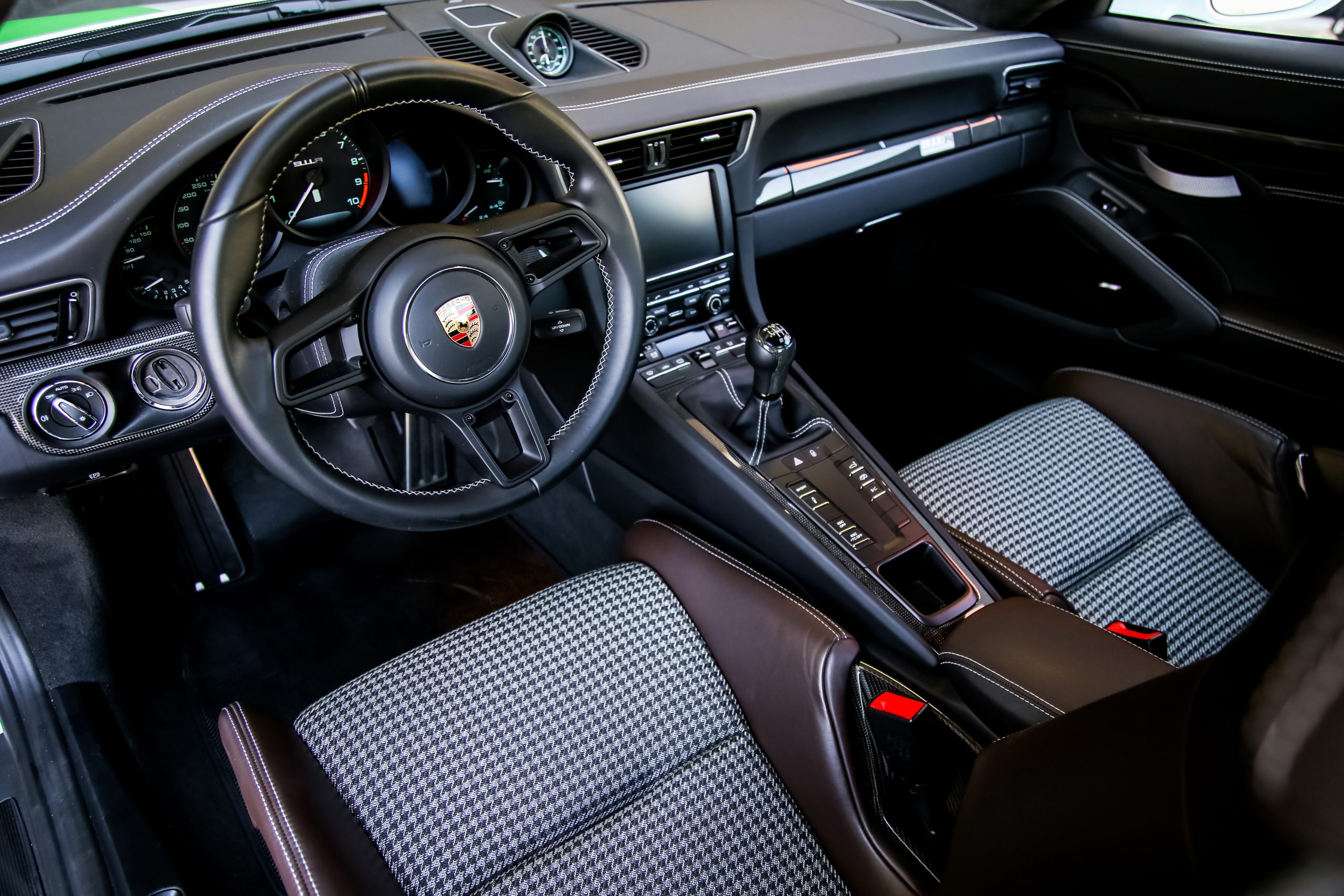 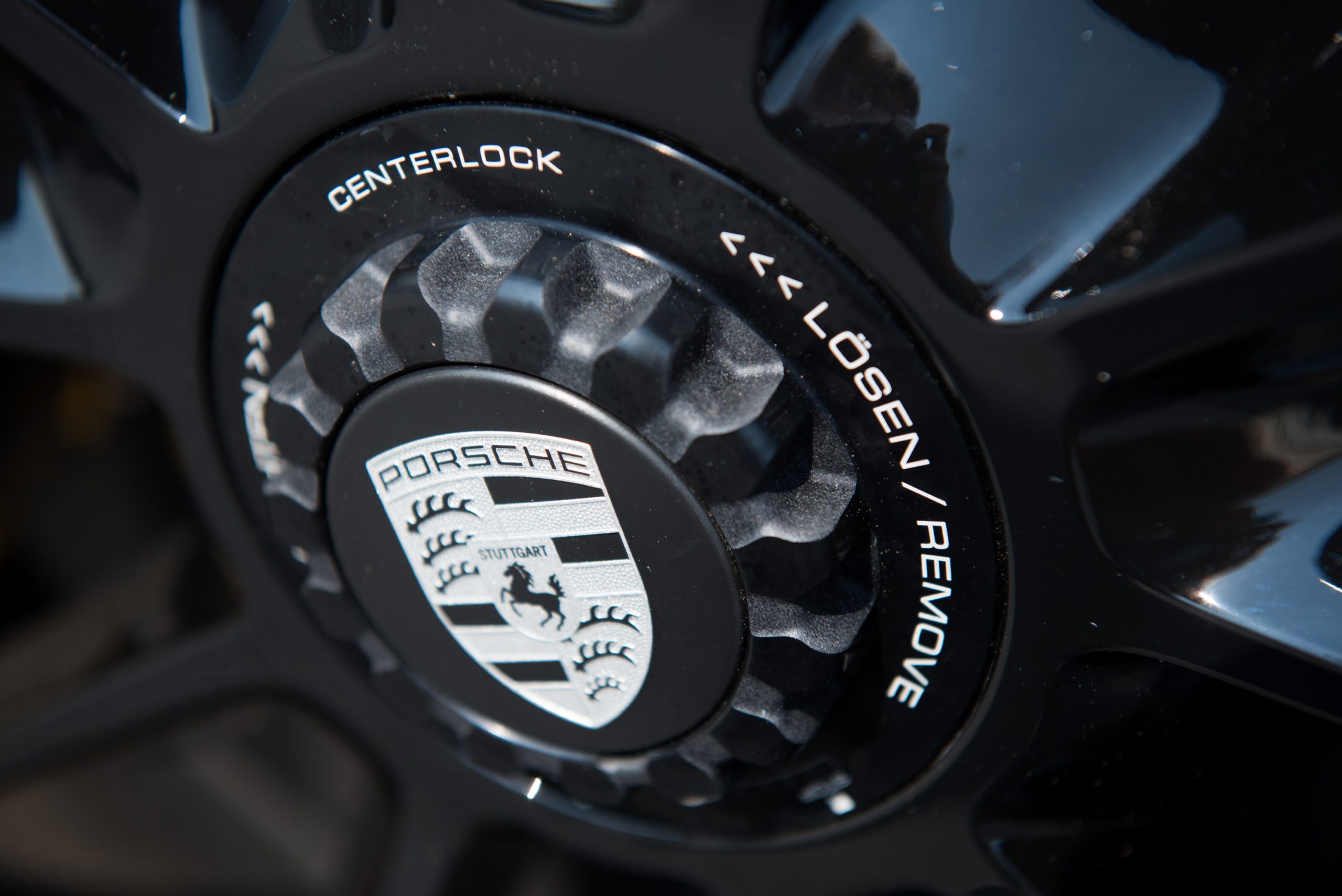 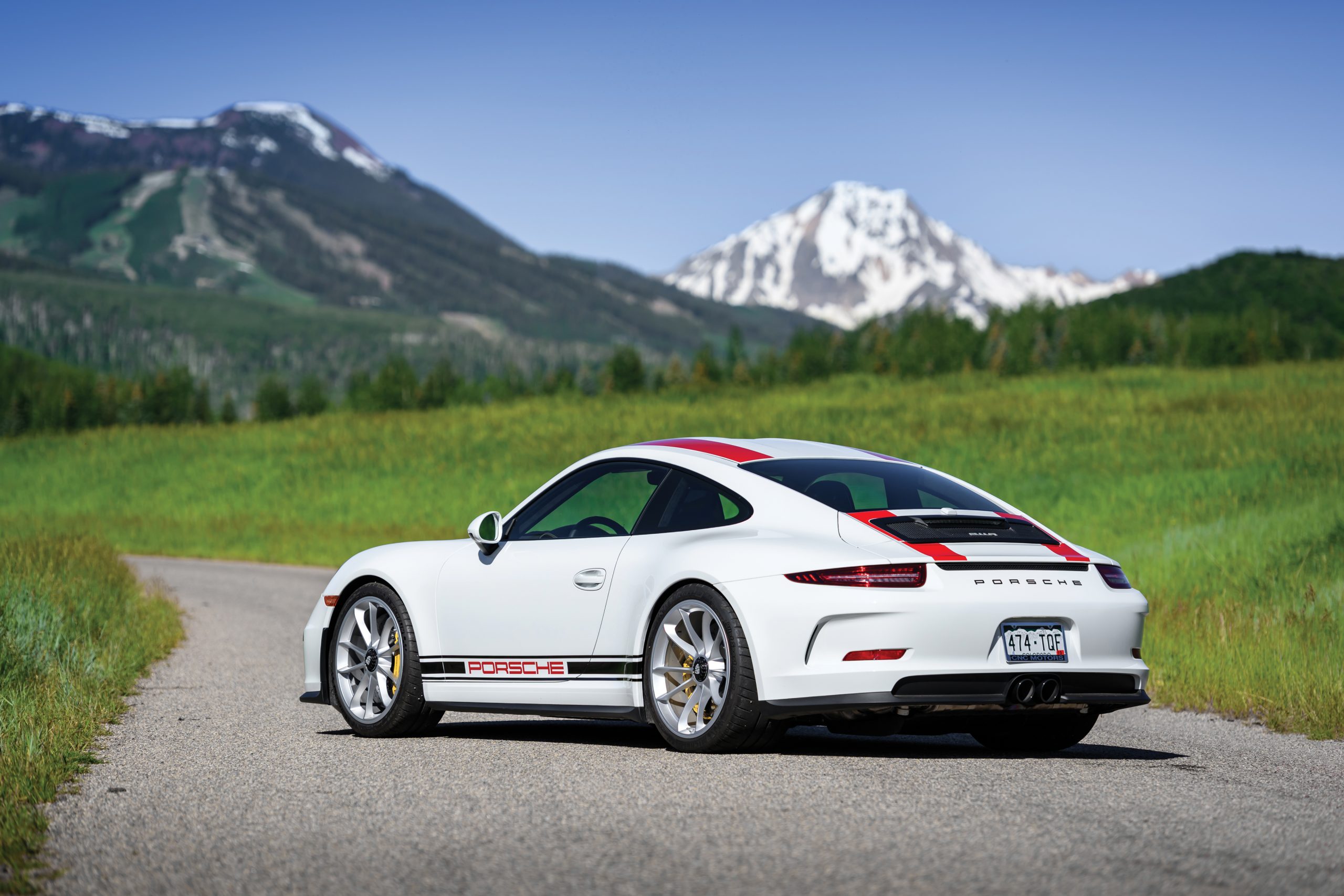