The world’s most expensive front-engine Porsche

Engine placement aside, this 968 Turbo S has the ingredients of a collectible Porsche. It’s derived from the 968 Turbo RS used in ADAC GT Cup competition, and that means high-performance. The eight-valve cylinder head of the old 944 Turbo was adapted to the 968‘s 3.0-liter block and fitted with a KKK turbocharger for 305 horsepower and 369 lb-ft of torque, impressive stuff for a four-banger. The sprint to 60 took 4.7 seconds and the Turbo S could hit 175 mph on the autobahn. A 75-percent locking limited-slip, 911 Turbo S brakes, lowered suspension, and body kit with adjustable rear wing rounded out the package.

German magazine auto motor und sport called it “one of the best asphalt acrobats that Porsche has yet built.” But maybe it was a little too good for a Porsche that wasn’t a 911, which may explain this car’s other collectible ingredient—limited production. Just 14 were built, including the prototype, selling for DM 175,000 ($106,000 at the time). That makes it way rarer than the next most collectible 968, the Club Sport, which saw a production run of 1371.

While Gooding sold one of the RS race cars nine years ago (for $346,500), we’ve never seen one of these Turbo S road cars come to market before. In fact, we were only vaguely aware that these cars even existed. That this one cropped up on Gooding & Company’s “Geared Online” auction this month was more than enough to pique our interest, but the $1M low estimate meant it had our undivided attention. Sold new in Germany, it had $40,000 worth of recent mechanical servicing, and although it shows a few flaws, like scratched window frames and paint chips, it’s all forgivable stuff given the 64,653 km (40,174 miles) showing, the cool factor, and the sheer rarity. 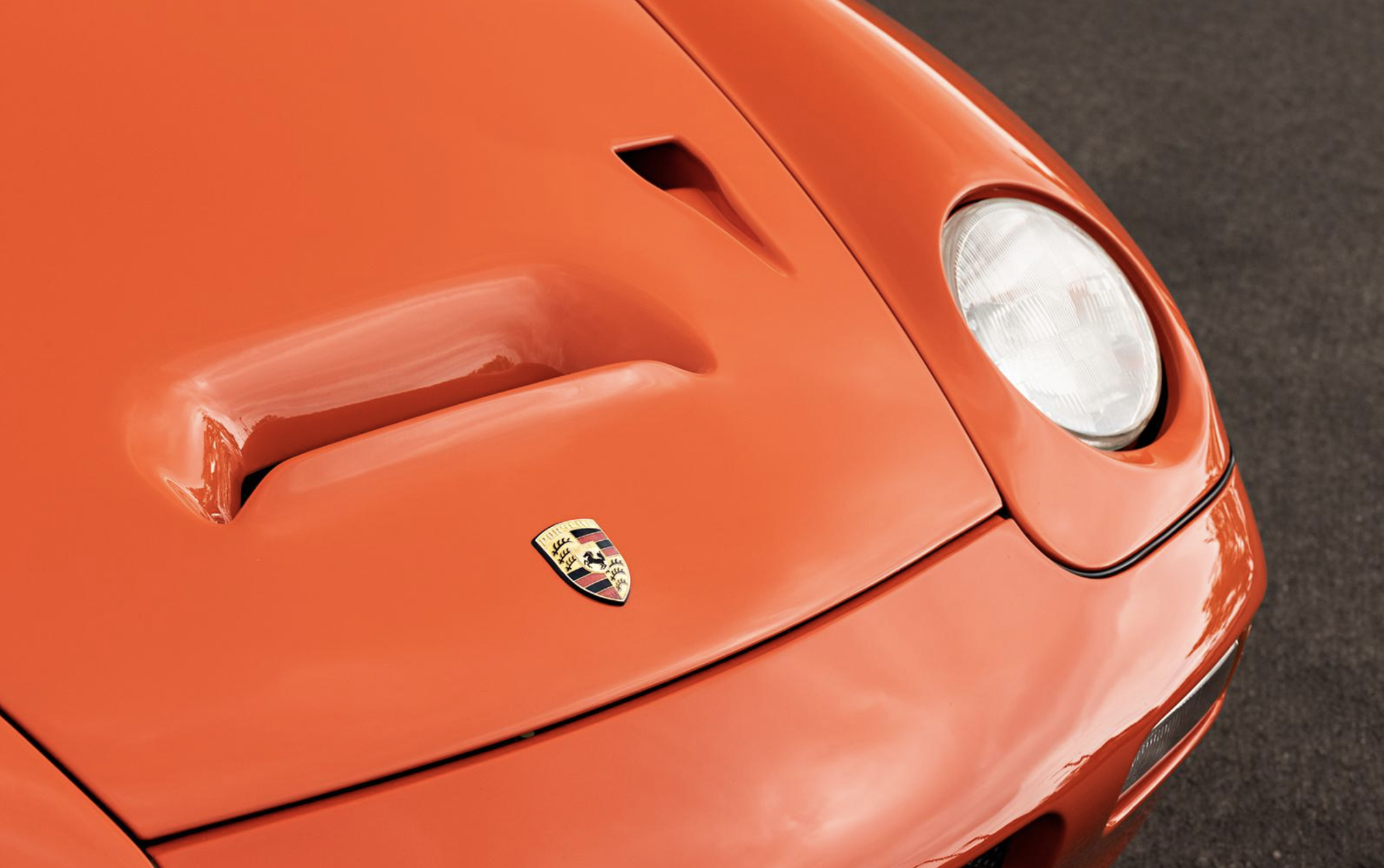 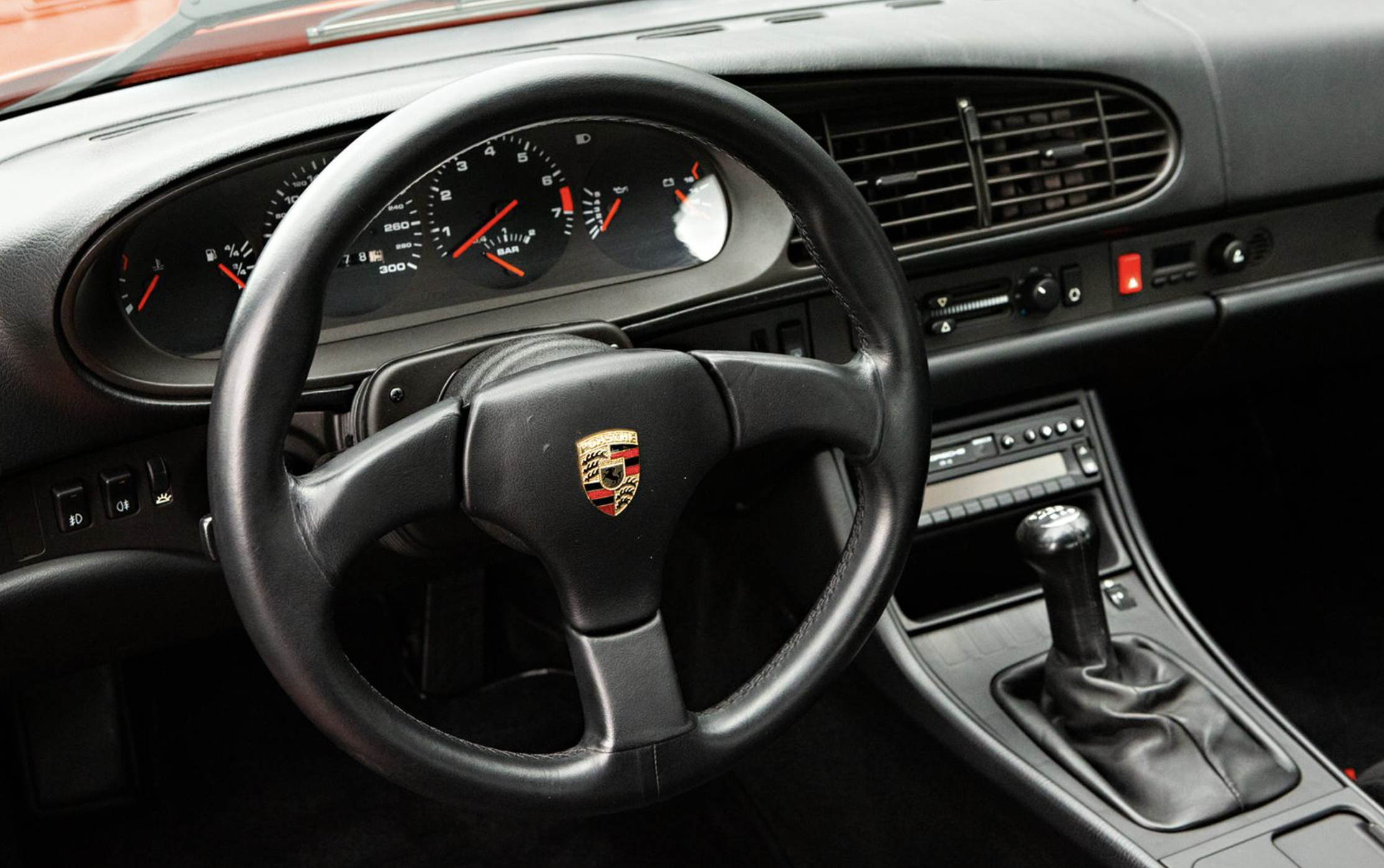 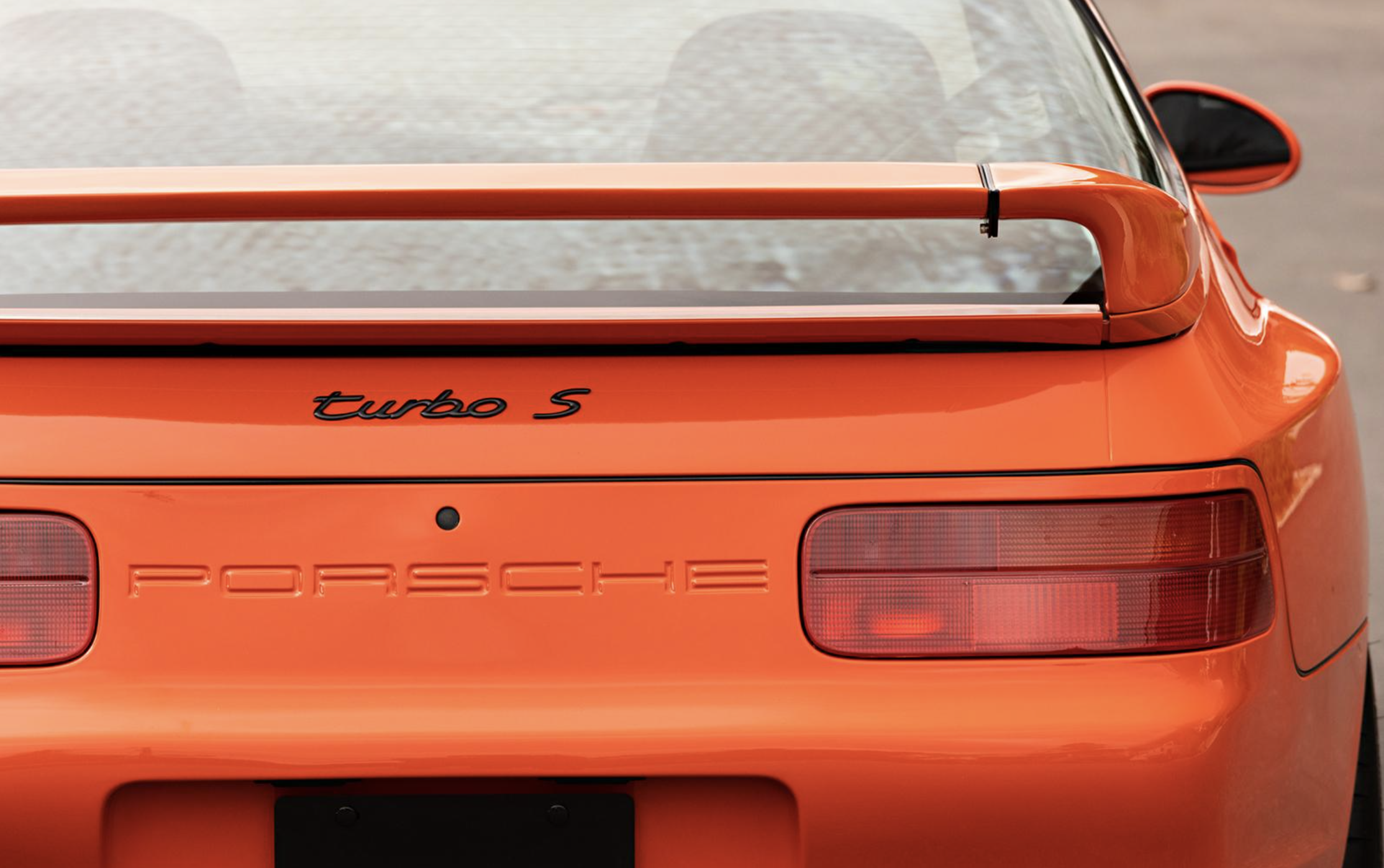 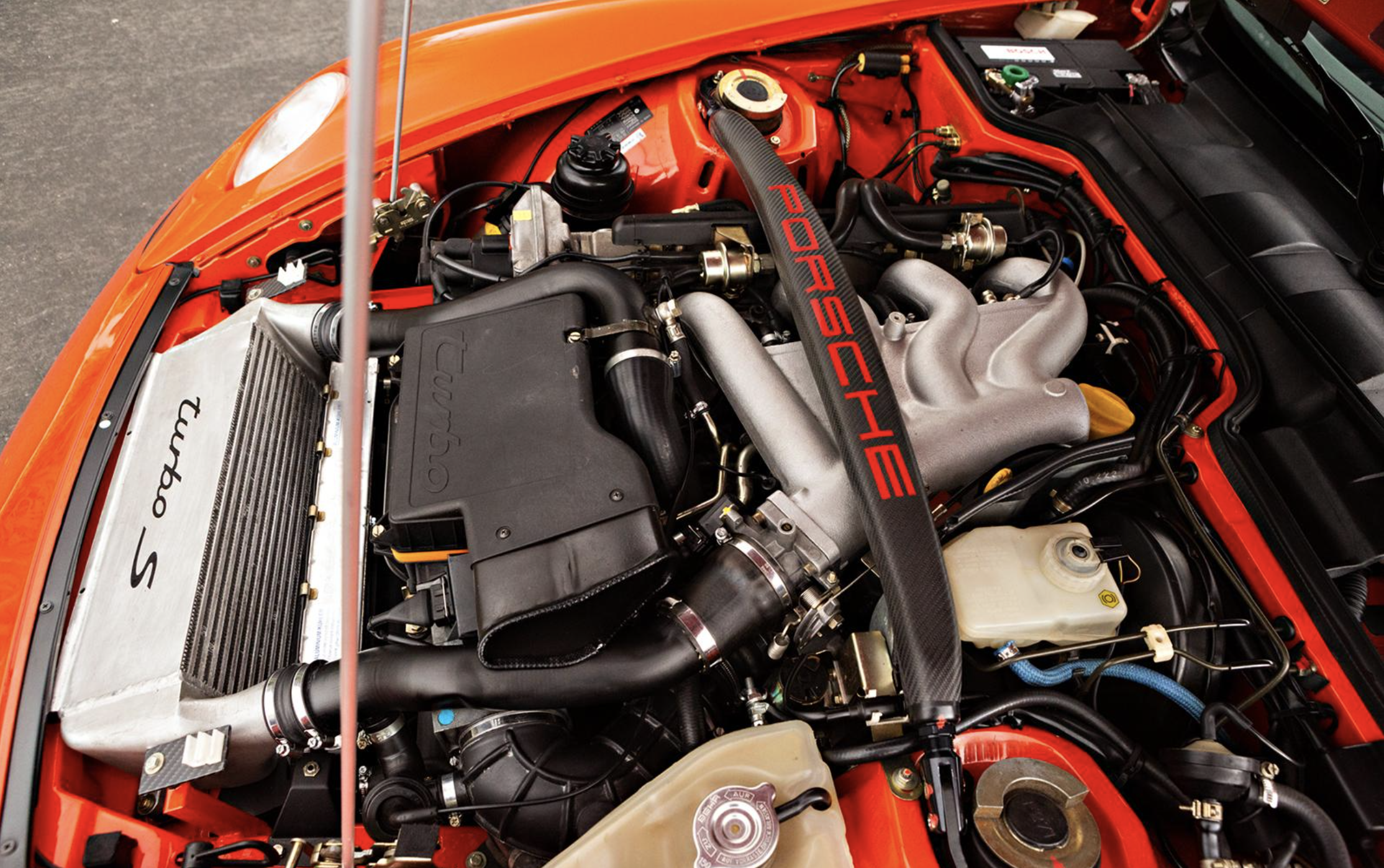 A story about
Gooding & Co.PorscheSale of the Week