The View from Germany

There are no classic car auctions in Germany, which makes it a bit harder to gauge the market here than in other countries. Essen’s Techno Classica, the largest classic car show in Germany and all of Europe, is a prime spot to take to the pulse of dealers, clubs, insurance companies, and enthusiasts from all over the country.

The show returned from its pandemic hiatus smaller and subdued compared to years past. Attendance was rather slow—possibly 50 to 70 percent less than the usual 150,000 visitors. Many exhibitors were also missing in action, including automakers and vendors from Italy and the United Kingdom. RM Sotheby’s, which auctioned a collection of “Youngtimer” cars here in 2019, also stayed home, although they plan a sale in Munich this fall.

Yet those who did show up were happy to be around lots of cars again—and many were buying. Most car dealers told us they were “satisfied” with business in Essen—about as enthusiastic an assessment as you’ll ever hear from a German car dealer!  One of the main dutch dealers (Gallery Aaldering) had sold 9 of his 30 cars by Friday which is exceptional even by Techno Classica standards. Overall, the market is active, with affordable cars from the 1990s and early 2000s are becoming more and more popular among first time buyers (e.g. BMW Z3, Mercedes SLK, Audi TT).

Looming over the proceedings here—and likely to impact the buying mood going forward is the war in Ukraine. Five weeks into the war to our east, there is still great uncertainty. And uncertainty has never been good for any market. In addition, refugees from the Ukraine are not only very present in the media but also in real life here in Germany. Spending money on an old car when others are fighting for survival can give you the feeling of doing something inappropriate. 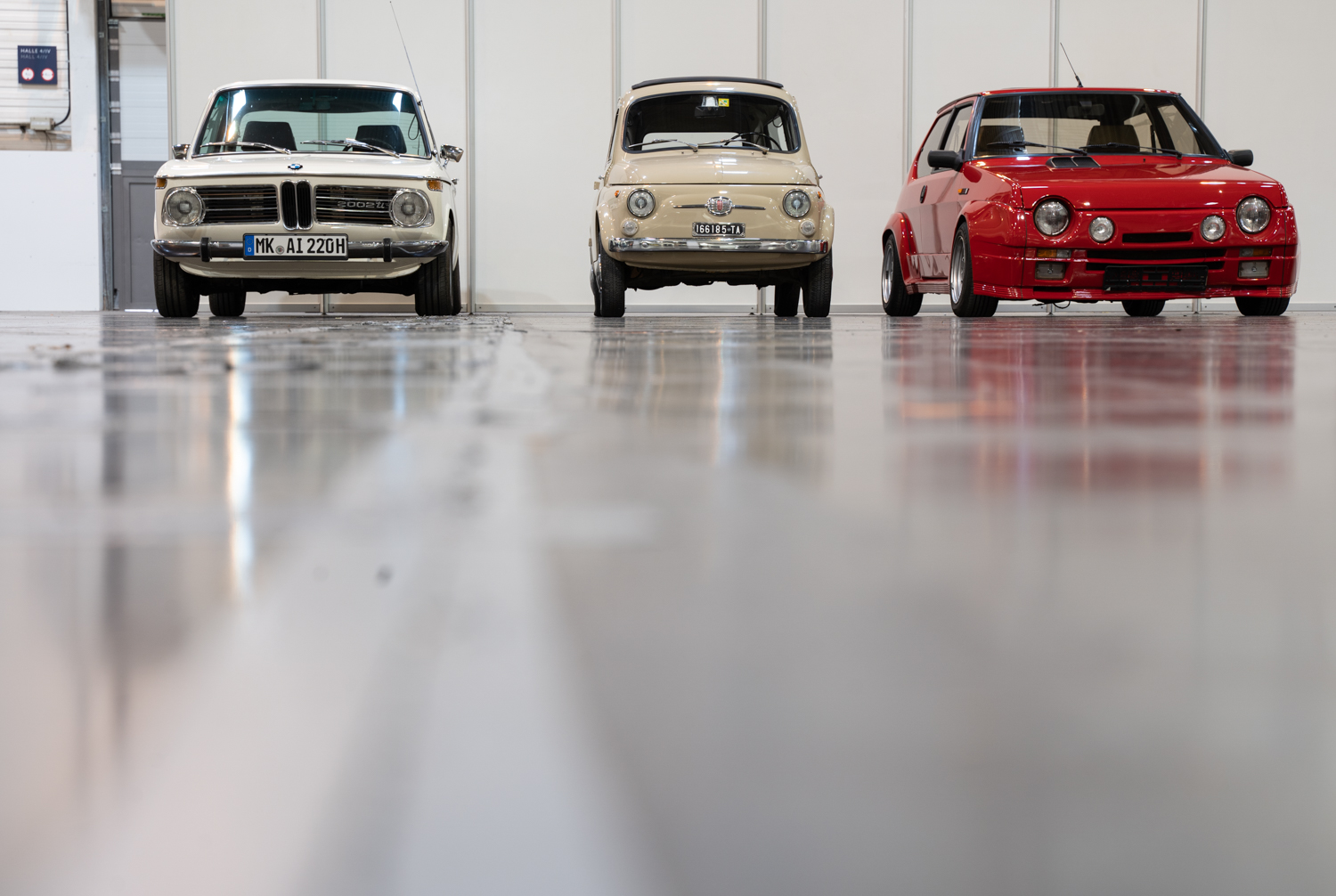 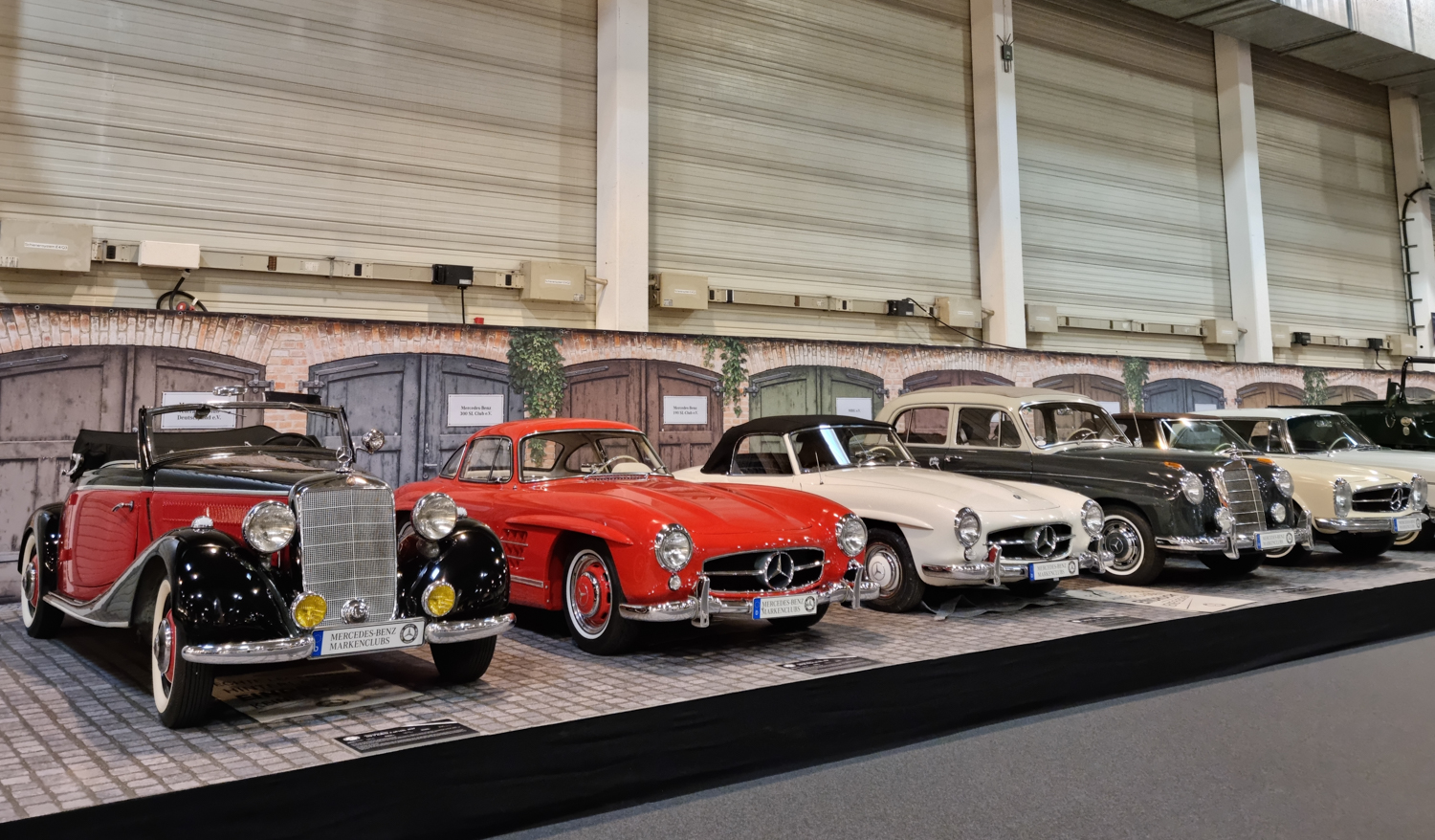 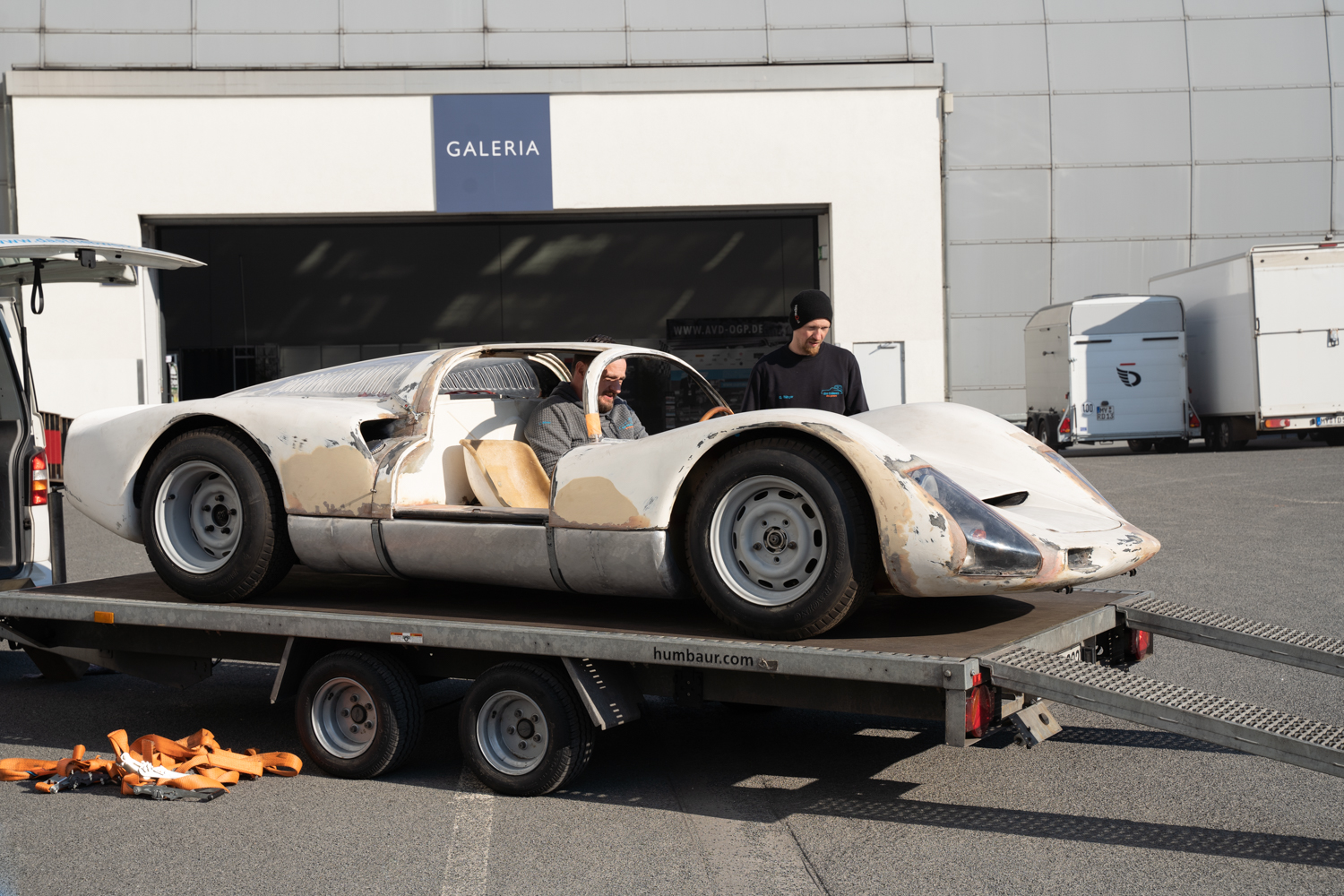 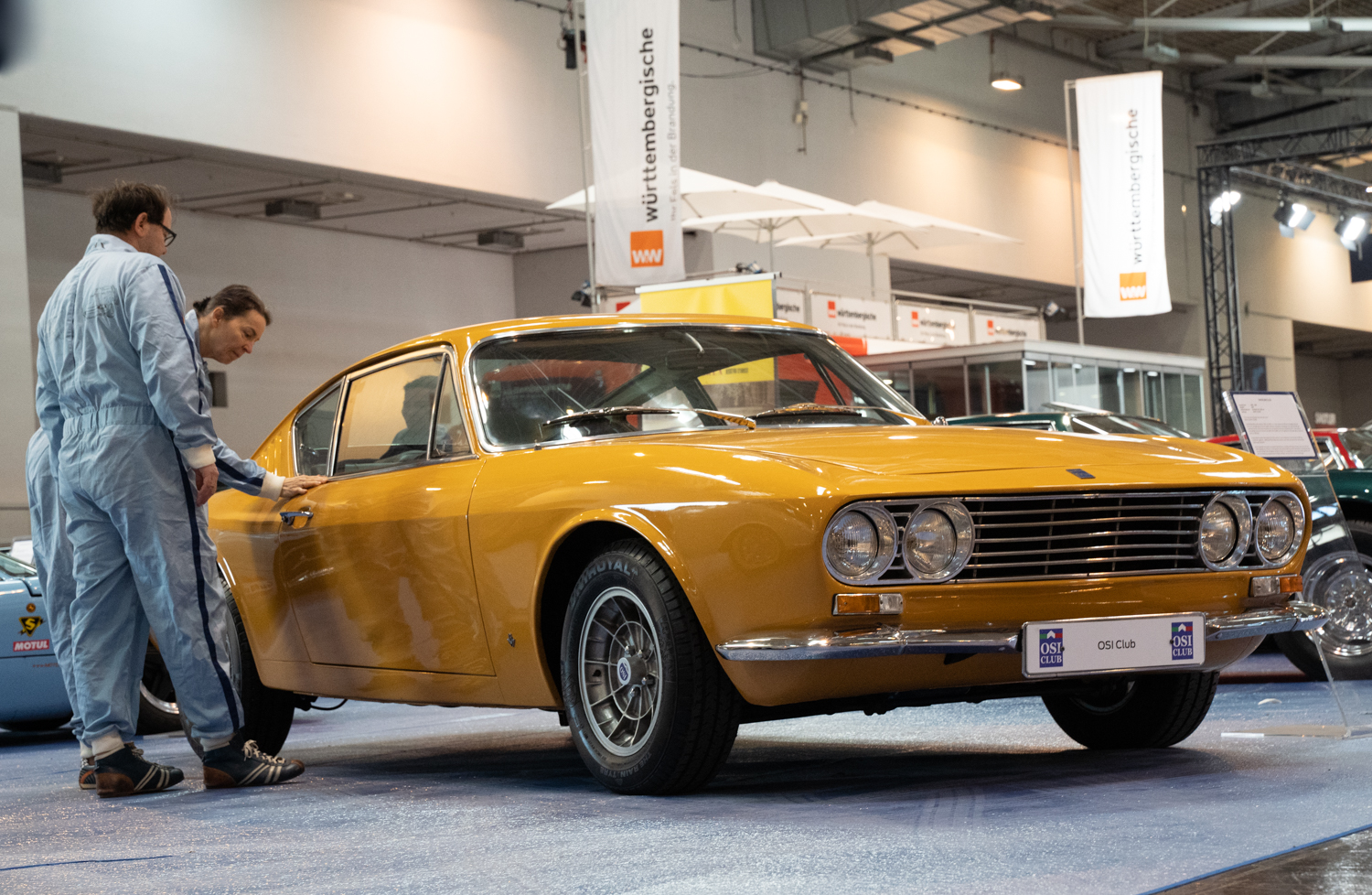 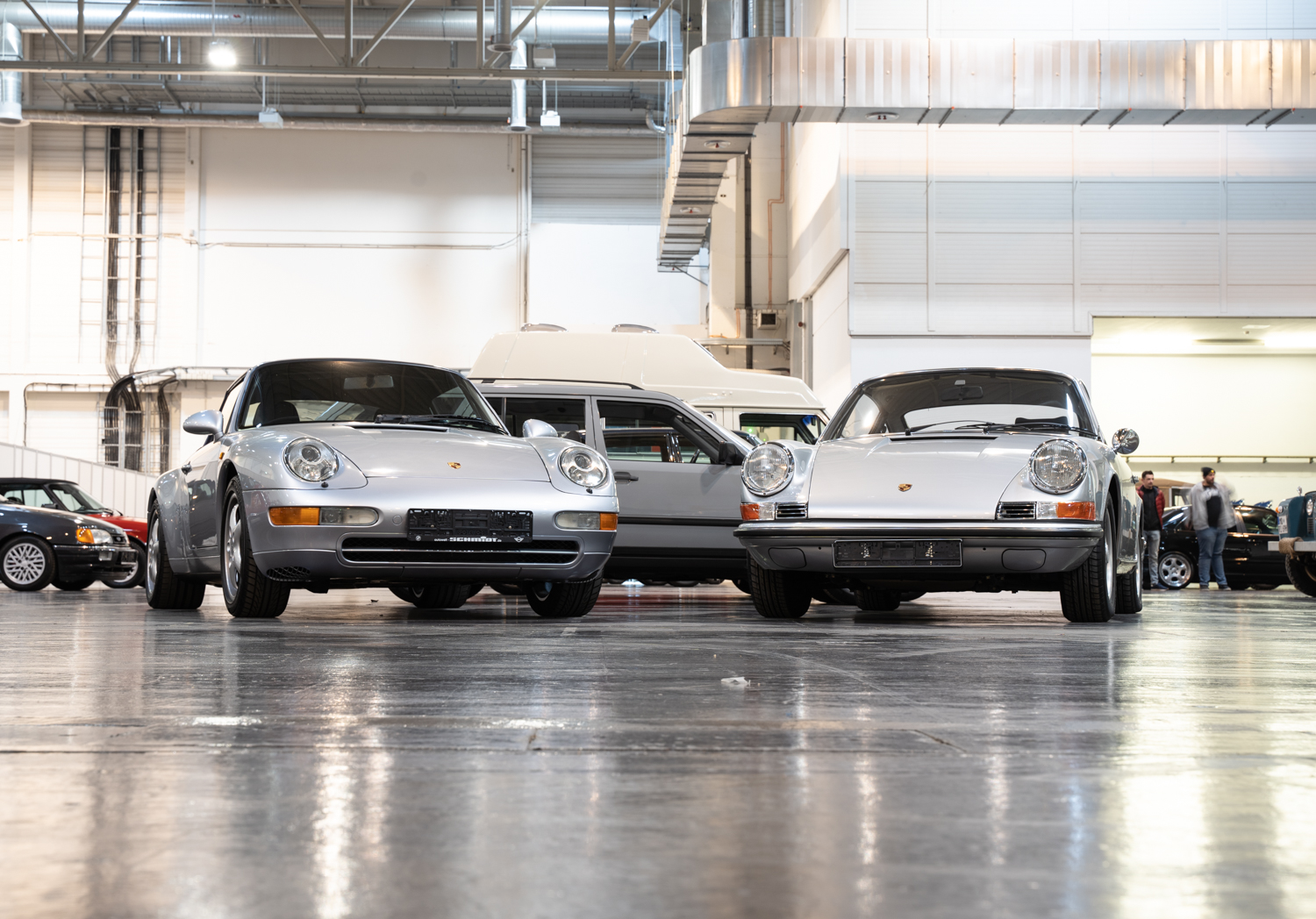 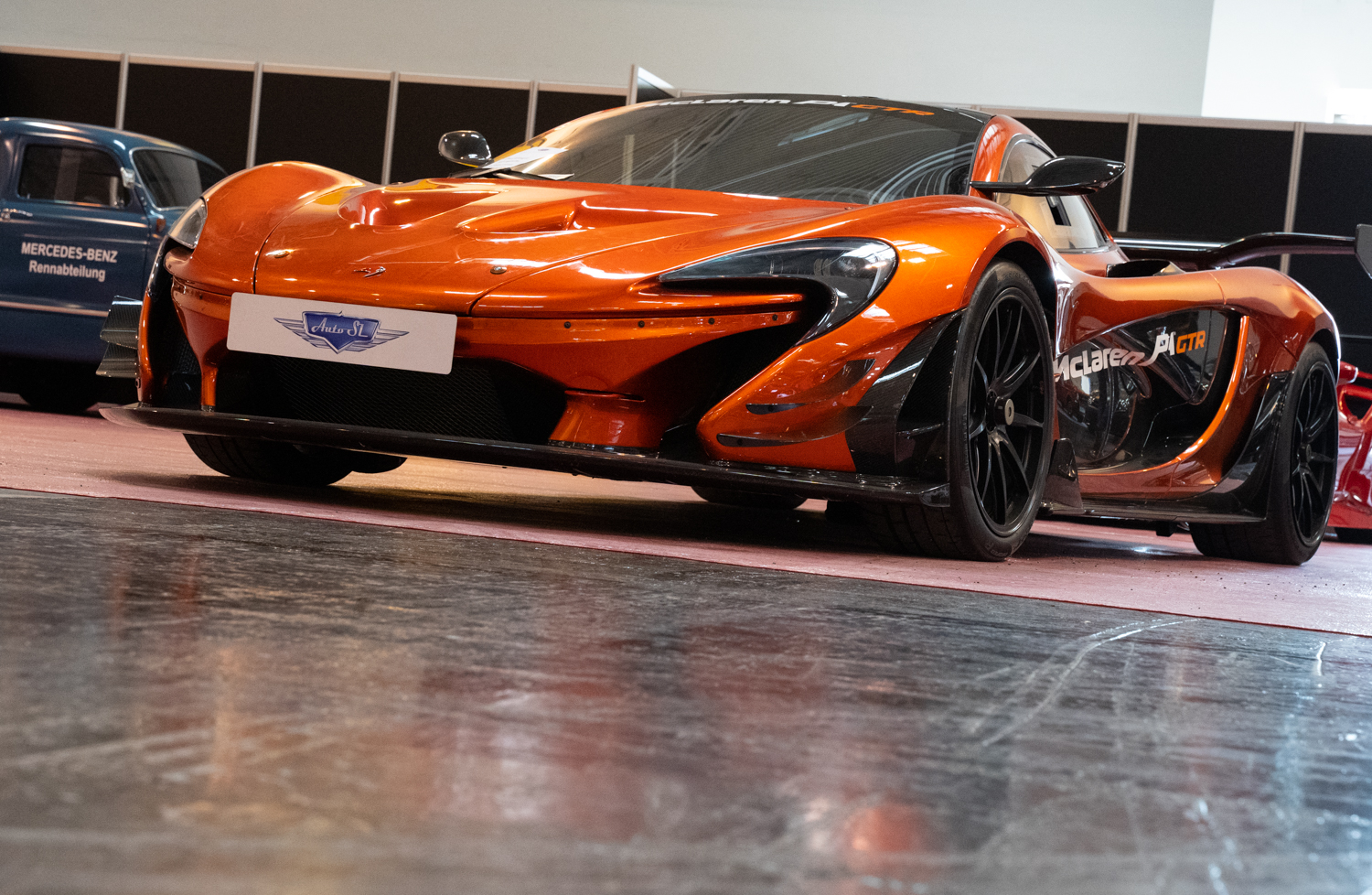 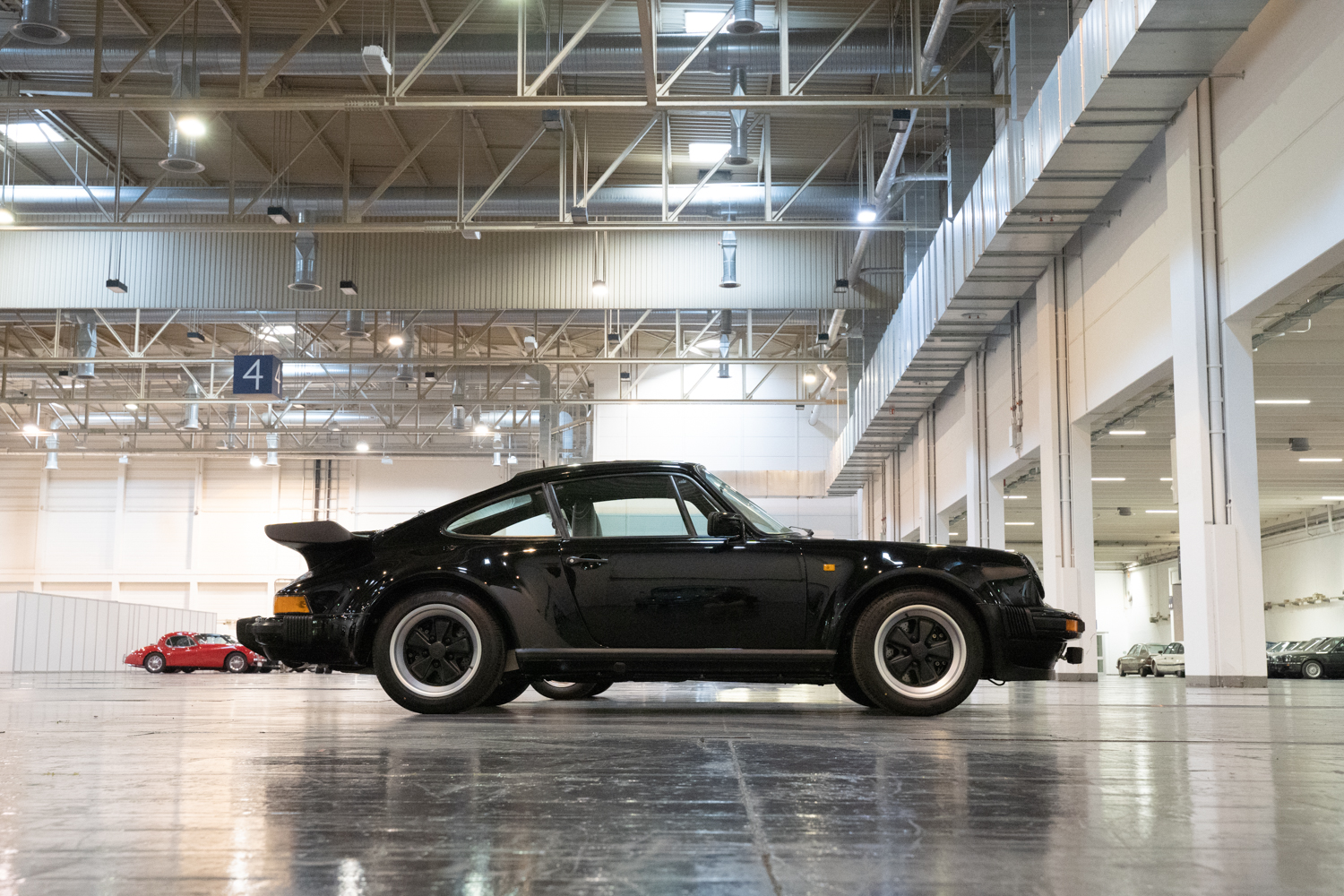 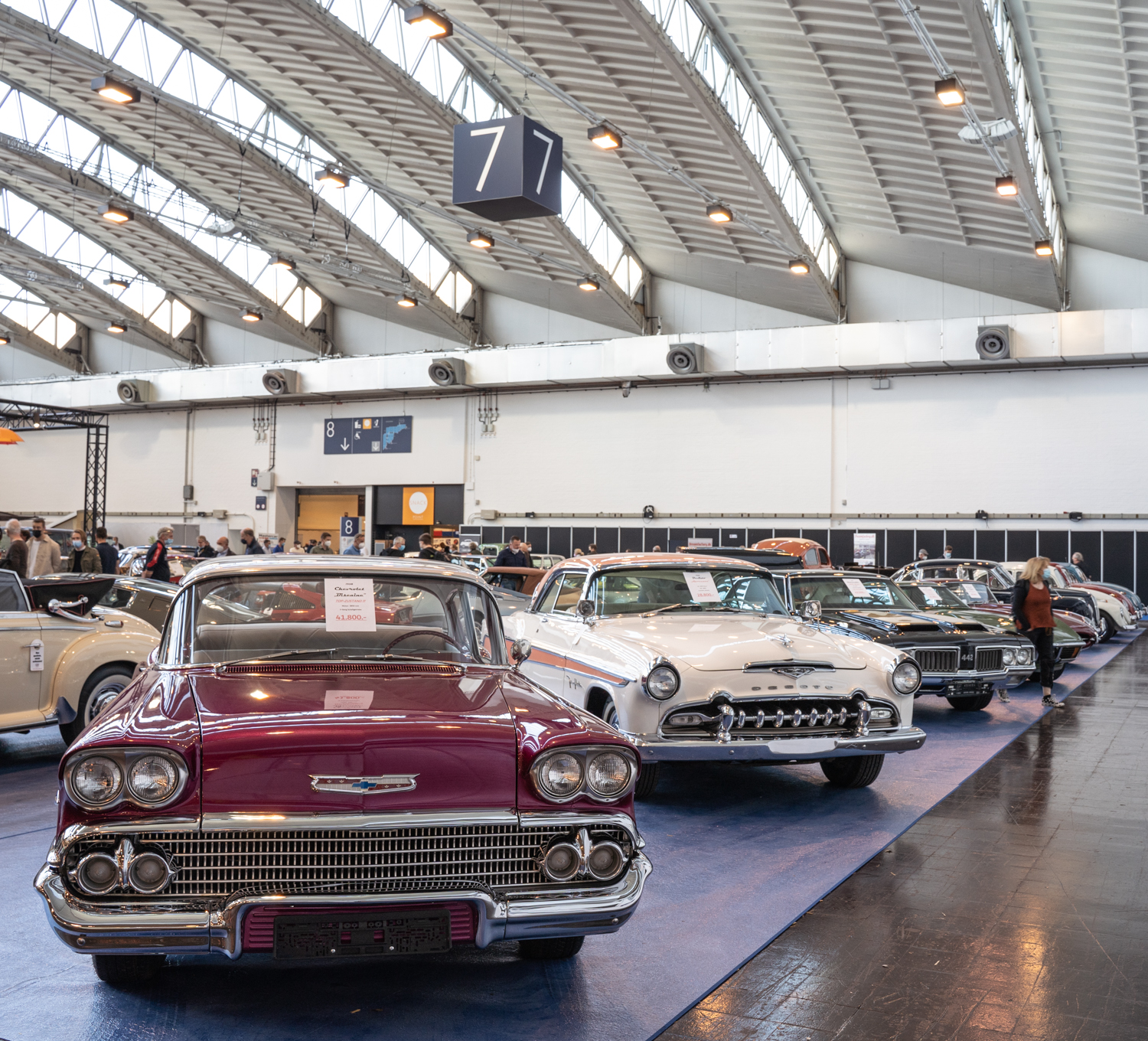