1967 Volvo 123 GT: The power of convenience (and a really good license plate)

The Details: One of about 1,500 123 GT Volvos from the late 1960s, none of which were officially imported into the United States. This is a Canada-built (sent to Halifax, Nova Scotia, and assembled from a Swedish-built “kit”) example of one of the most desirable early Amazons. I bought the car twenty years ago in Vancouver, British Columbia and personally drove it back to the U.S. East Coast, where I live.

The 123GT is the personification of the fun you can have driving a slow car fast. With its small “soup-can” tach mounted above the dash, Recaro seats, four-speed-plus-overdrive gearbox, and Volvo P-1800 based motor, it was built for those who really enjoy driving, 1960s style. Which leads me to my most recent selling experience.

I had decided to buy two “newer” (Read- built in the current century) collector cars. While I am fully aware that my wallet has limits, I might have forgotten that my garage also has a distinct lack of extra floorspace. (If that guy/gal who invented stretch jeans could ever see his way into the world of stretch garages, they could make Jeff Bezos look like a pauper).

Two cars in means two cars out. One went to a friend, the Volvo went to Bring a Trailer.

The Lesson: It’s all about convenience. You hear lot about how Bring a Trailer and the ilk have changed classic car buying, how they’re opening our world to newer cars and younger enthusiasts, and how all that is affecting prices. No doubt, those impacts are important and will continue to be felt in the coming years, but we can overlook the basic brilliance of the concept.

As much as I enjoy buying a new addition to the garage, I hate the act of selling it. I don’t enjoy the time it takes; the multiple questions (again and again); and I really don’t like the time between when I’m ready to say goodbye and the actual time until the car finally leaves. Frankly, I can be a “Me want car, me buy car” lizard-brain buyer in the world of careful and thoughtful shopping by others. The exact same is true with selling, when its time to go, I want it gone.

Bring a Trailer and its competitors are true marketplace disrupters, much the same as AirB&B and VRBO are to vacation and temporary housing. BaT has used the power of the internet to bring a seller to a buyer virtually, without the cost of travel, transportation to a (possibly) remote location, and the seller and buyer fees that often exceed twenty percent of the final selling price.

The brilliance (and to some, the major annoyance) of BaT is the comments left by others. Often helpful (“I owned this car 10 years ago,” “The seller knows his stuff,” “Did you read the Carfax on this?”), sometimes annoying (“My Maserati does 185,” “LOL,” “Who would want THAT color”), the comments serve as both cheering section and warning flag to potential buyers, just like the reviews on VRBO or others do.

I talked to a dealer about taking it on consignment, and I also talked to a representative of a large land based auction house about selling with them. The dealer explained to me that the car was not something they felt fit in with their current inventory, and frankly, it can take just as much time and effort—and sometimes more—to sell a $30,000 car as to sell a $300,000 car. I get that.

A land-based auction said no thanks, too, and I get that as well. When you have, say, a 100-car sale, you only have a few hours to get and keep the attention of those on the sales floor, auction tent, or hotel ballroom. Why sell that prime-time space to a car with the potential to get $6,000 in fees when you can offer that same space to a car that might earn you $30,000?

Peer-to-peer auction sales are here to stay, and they represent another good option to selling and buying. Just like traditional land-based auctions, or one-to-one (private treaty is the official term) sales, or selling through or to a dealer, they are not for everyone. You have to have the temperament needed to answer questions politely, truthfully and in an informative manner, you have to follow through, and you should always tell the truth. My Volvo wasn’t perfect, but it was damn nice, and in the end, it found the perfect buyer, both geographically (he lived 100 miles or so away and in my state) and someone who really appreciated my car, and what the 123GT represents. I made a new friend (he is keeping me up to date on my former car and the improvements he is making).

I also learned something else: Apparently my personalized Virginia license plate reading “123 GT” was a big sweetener to the deal for him. I not only transferred the ownership of the Volvo to him, but the license plate as well. 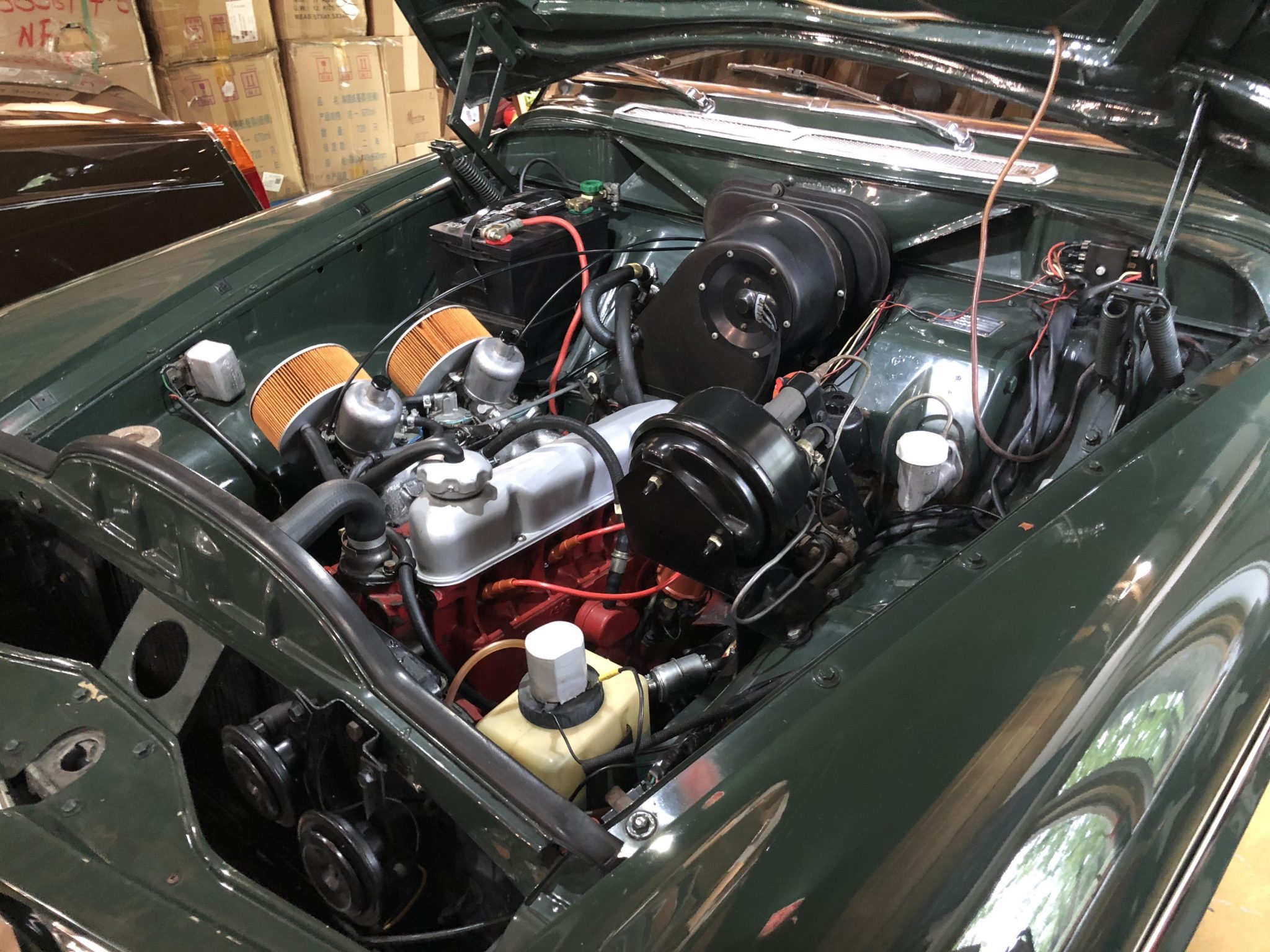 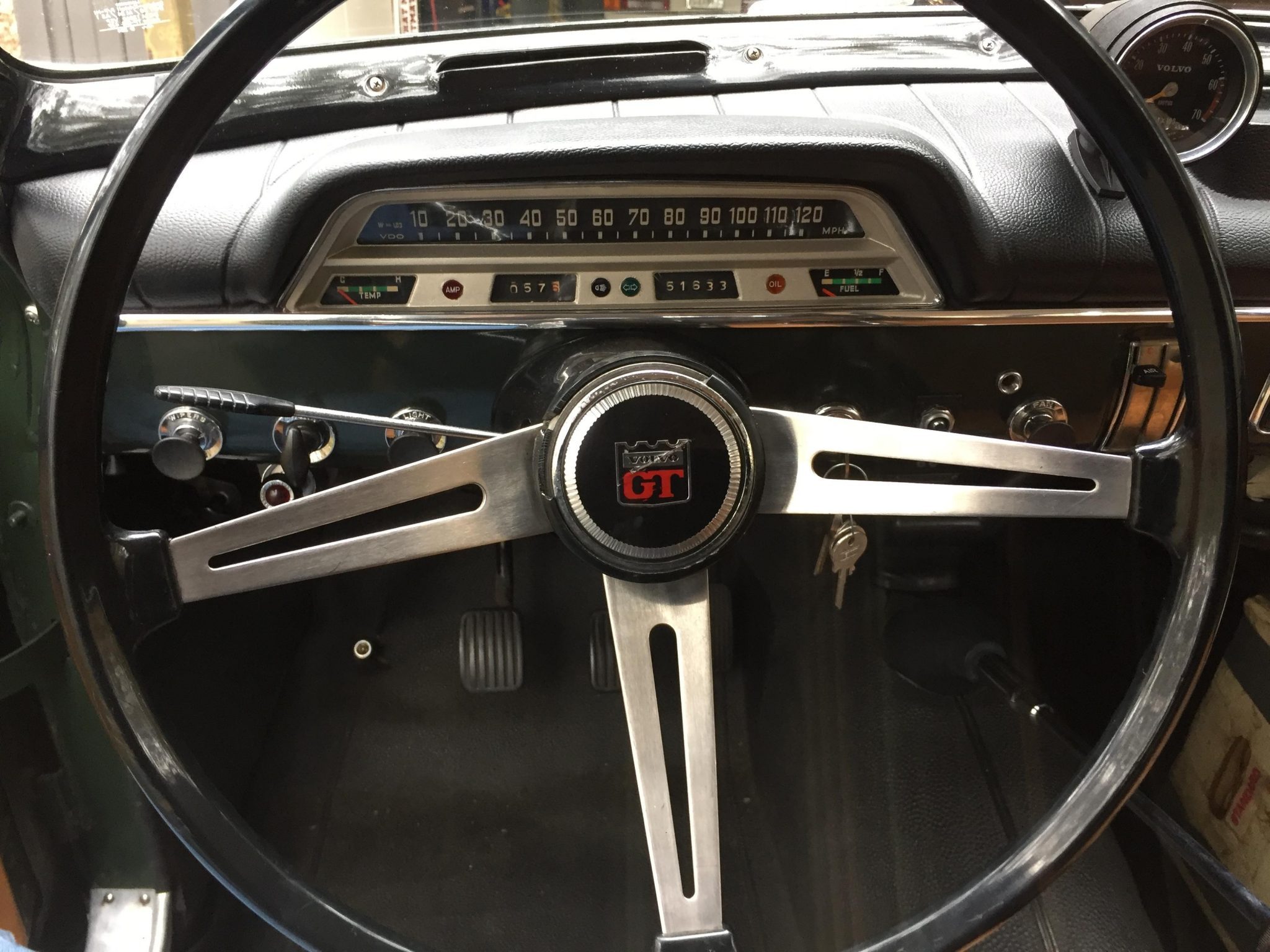 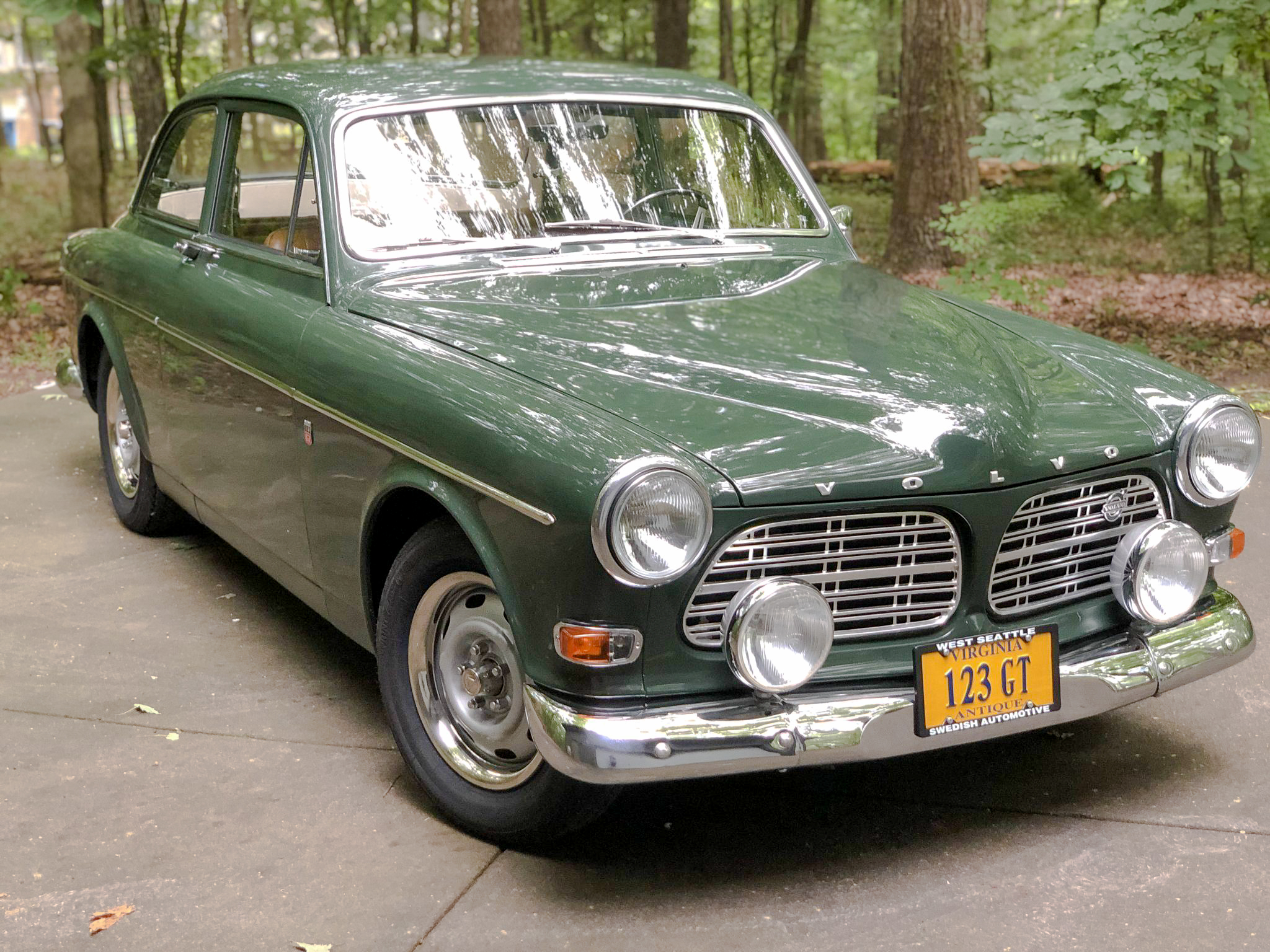