Hagerty’s Automotive Intelligence team analyzes thousands of auction sales each year. Although they all help inform our view of the market, some of them stand out and can tell us something more about where the market is headed and how you should operate in it. We call these Sales that Teach.

It’s no big secret, but it bears repeating: The auction scene has changed a lot since March 2020. And most of that change was down to one thing—a massive shift from the paddles and gavels of live auctions to the pixels and bid timers of online sales.

This was partly by necessity, of course; in-person events were restricted or banned altogether at various stages of the pandemic. Still, even as we gather with old friends again and bid on cars the good-old-fashioned way as in-person events return, the advantages of an online auction didn’t just magically vanish. Convenience, lower commission rates, and a more relaxed pace of bidding are just as appealing today as they were when we were all in lockdown.

And it’s appealing whether the car in question is a four-figure Honda or if it’s the most expensive vehicle sold on Bring a Trailer all year. More specifically, we’re talking about the 1961 Mercedes-Benz 300SL Roadster that brought $1.4M back in July on the ultra-popular online auction site.

Online car auctions have been around for a long time—eBay Motors started moving metal way back in 2000, after all. In the more insular and moneyed collector car arena, 2020 was the breakout year for online auctions. Unsurprisingly, as these platforms were perfectly positioned to grow in a socially distanced, work-from-home world.

The biggest of the “they,” of course, is Bring a Trailer. Regardless of how you feel about the premium (and sometimes exorbitant) prices paid by its extraordinarily active userbase, no serious conversation about the collector car auction market these days is complete without it. A gaggle of other platforms have popped up alongside similar online portals from traditional brick-‘n-mortar live auction houses, but BaT’s whole environment is simply lightning in a bottle, consistently moving dozens of interesting cars at a time at strong prices, with active and (mostly) informative discussions shared in the comment section.

Buyers and sellers flocked to the platform during the lockdown months, and they’ve stayed there. During the first 11 months of 2019 (Bring a Trailer’s sixth year auctioning cars) a little over 7,000 vehicles sold on the site. In 2020, that number shot up to nearly 10,000 and in 2021, it’s nearly cresting 16,000. If you read our Sales that Teach feature last week, you might remember that fewer than half that many vehicles sold at a Mecum auction in 2021.

The volume is huge, but this isn't a case of all quantity and no quality. BaT is now the clearing house for ultra-low-mile unicorns, and although blue chip classics don't grace the site's home page every day, they've appeared with increasing regularity.

Just nine out of those nearly 16,000 vehicles sold in 2021 brought a seven-figure price, but that's still impressive. In 2020, just two vehicles sold for $1M or more on BaT, compared to just one seven-figure ride in 2019. The most expensive vehicle sold on BaT in 2021–or any year, for that matter–was this 1961 300SL Roadster. Sold new to a US serviceman in Germany and later imported to America, it's a three-owner car from fairly late in the SL's 1954-63 production run. It rides on desirable Rudge wheels with a hardtop, fitted luggage, and service records dating back to 1972. That's all excellent hardware, and despite older paint and aged interior, its $1,435,356 was close to its condition #1 (Concours) value in the Hagerty Price Guide at the time of the sale.

Credit the desirable specs, a hot collector car market in general, and a seller that's experienced, established, and responsive. Of all the people and dealers moving cars on BaT in 2021, this SL's seller had the second highest sales volume. Also worth noting is Bring a Trailer's buyer's premium is capped at $5000; had the same car sold at the same hammer price at a live auction, the buyer would have been out another $140,000 or more.

The 300SL is one of those cars that never really went out of style, and despite relatively high production numbers–nearly 3,300 built–and frequent auction appearances, they have presided as the gold standard for high-end classic cars for a very long time. That's a rare combination, and one reason why we came up with a 300SL repeat sale index to help us understand the market as a whole.

According to Hagerty insurance data, the average 300SL owner is 69 years old, owns 15 collector vehicles, and keeps his or her SL for about five years. In other words, they're an established collector. For such folks to be scrolling online auctions and bidding on cars like the 300SL is a major development. So, if 2020 was the breakout year for online auctions, 2021 was the year that they matured and became a pillar of the collector car ecosystem. 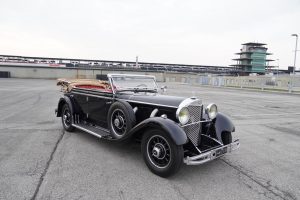 Would you buy a seven figure, nine-decade-old car over the internet? 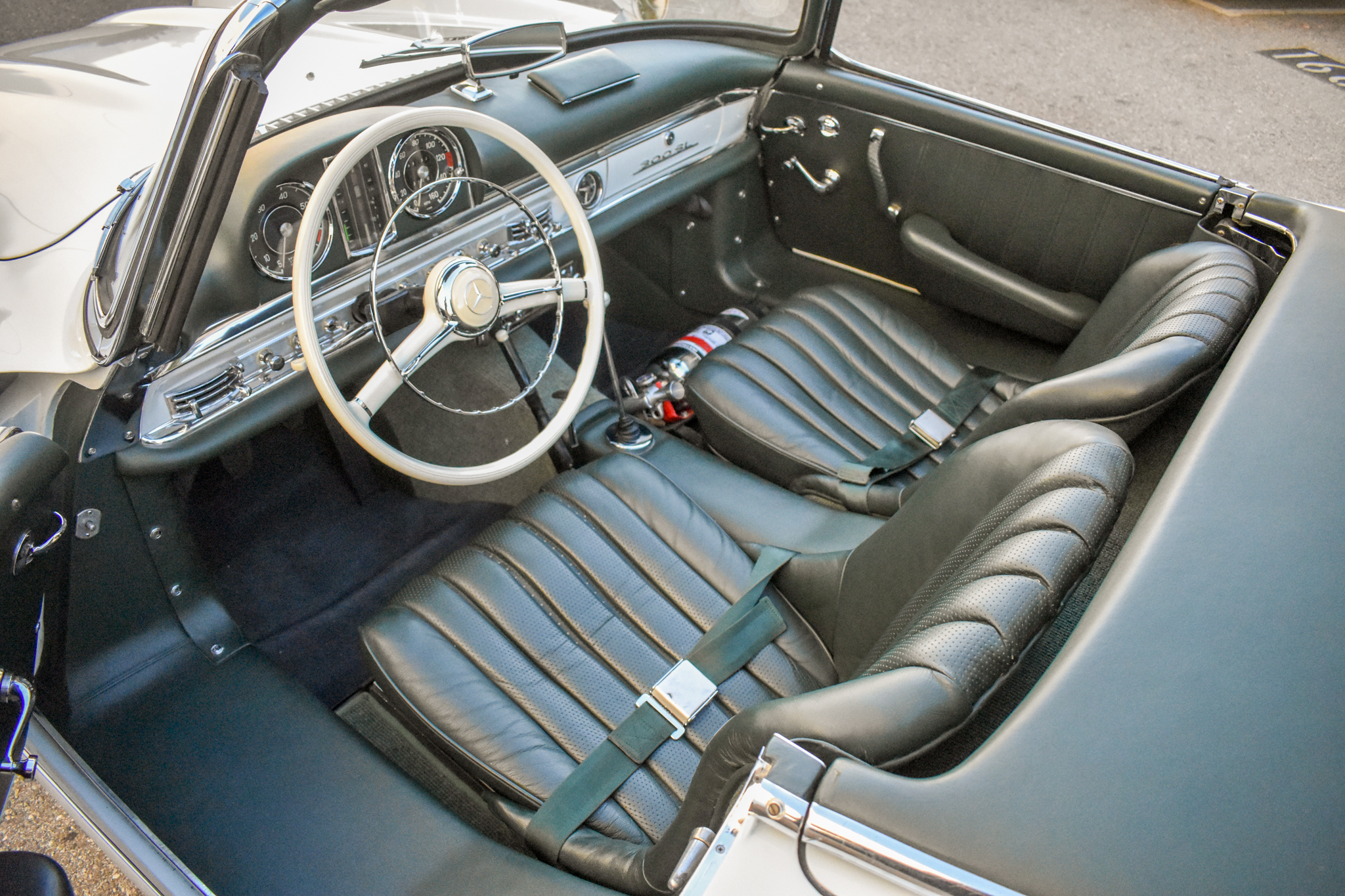 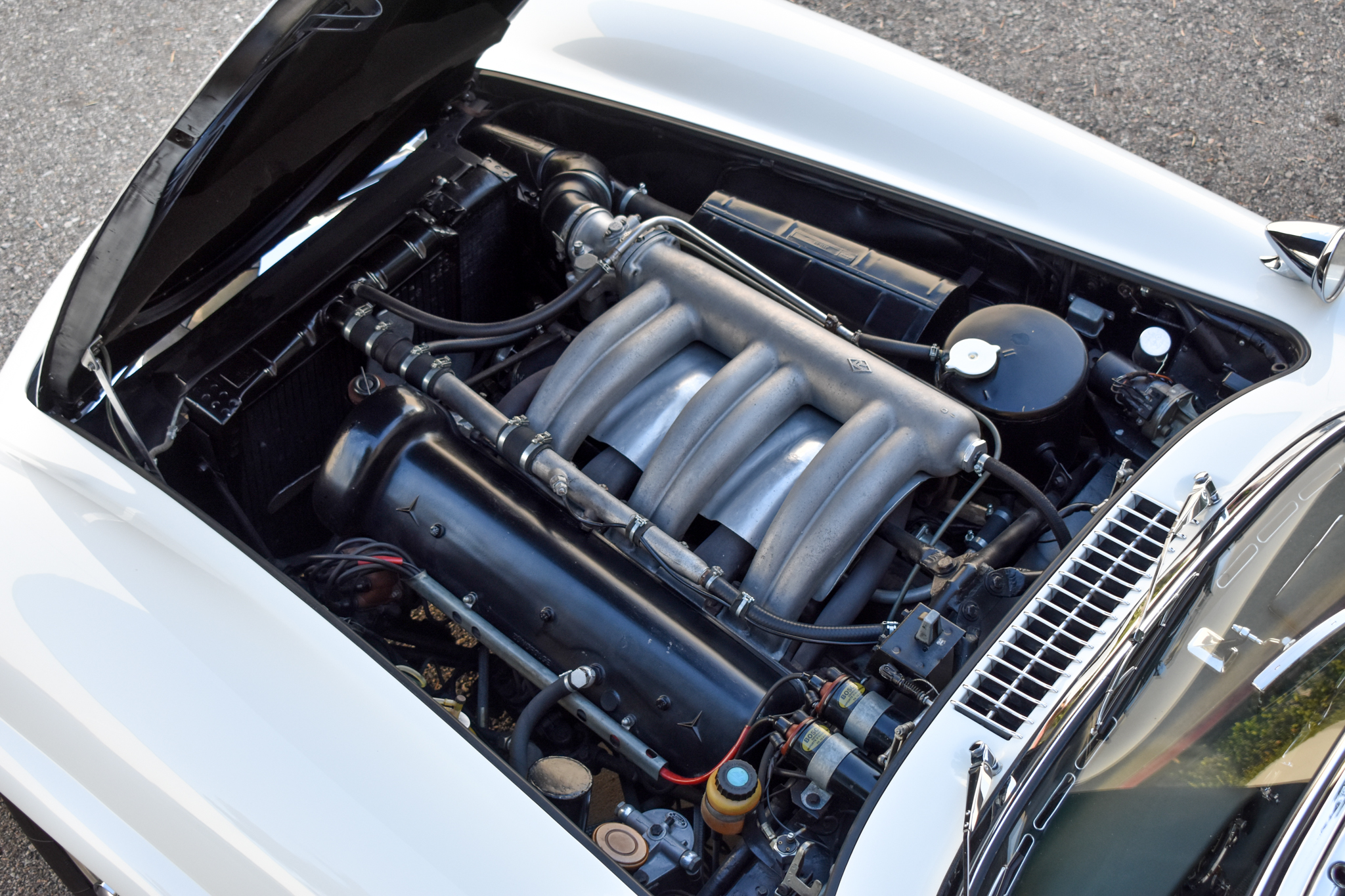 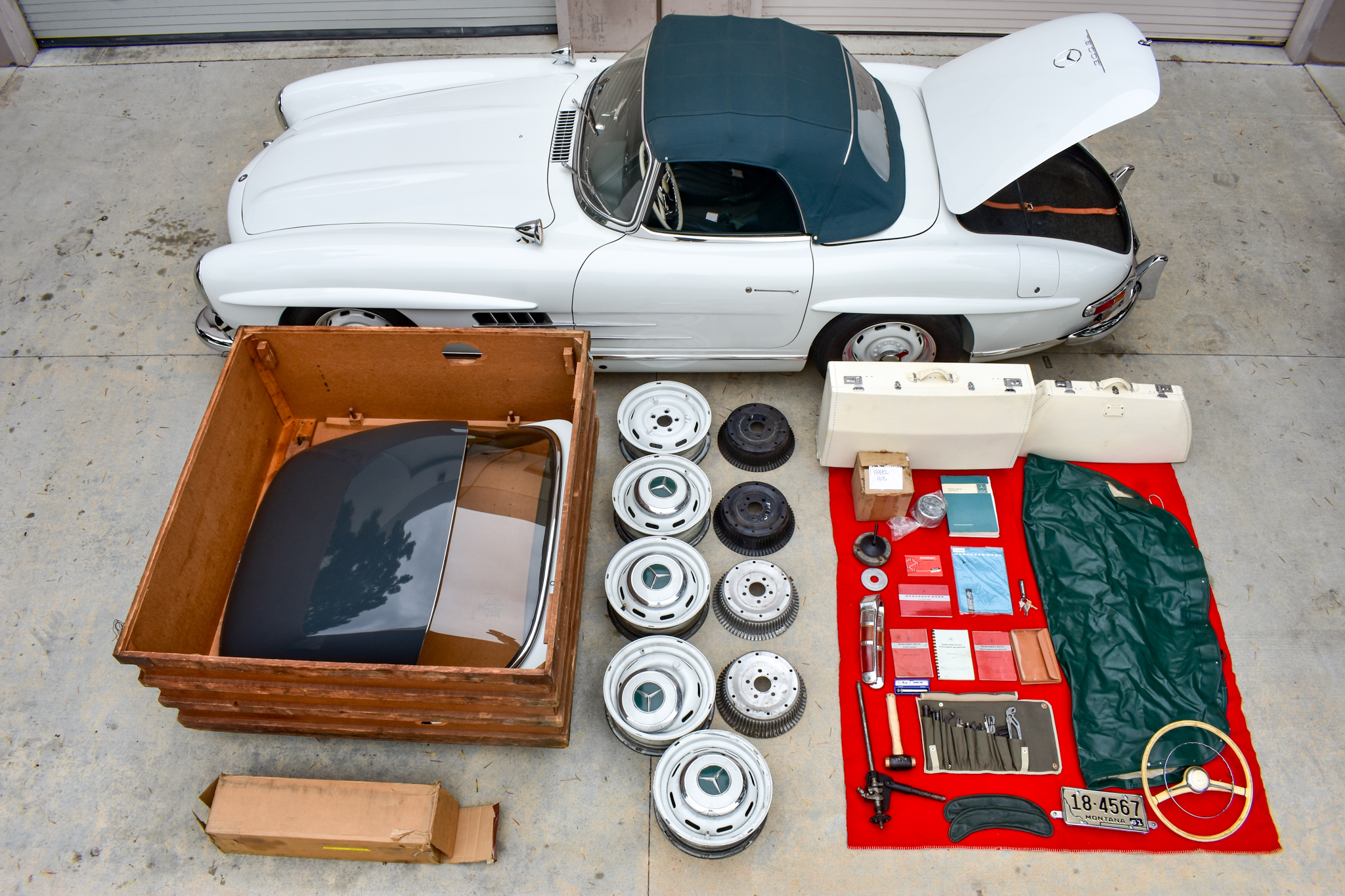