Sales That Teach: A test for the top of the market amidst the pandemic

The Hagerty Valuation team has analyzed some 415,000 auction and private transactions (and counting). They all help inform our view of the market, but some tell us something more. We call these Sales that Teach.

The details: The Bugatti Type 35 needs little introduction but, just to clarify, it is one of the most successful racing cars, ever. If you were a gentleman racer in the 1920s and you didn’t want to be staring at the back of a Bugatti, you bought one. Its race victories number in the thousands. It also pioneered alloy wheels, while the hollow forged front axle improved handling and kept the weight down.

This Type 35, Chassis 4871, is a 35C model with a Rootes-type supercharger feeding its 1991-cc straight-eight. It was one of the Bugatti works entries for the 1928 Targa Florio (an event Bugatti Type 35s won five years in a row from 1925 to 1929) before going into private ownership and racing at hill climbs and circuit races throughout Europe.

Chassis 4871 received a repaint in red for its Italian owner/driver Ricardo Bernasconi in 1932, and that paint is still on the body, albeit a bit cracked and sun baked. The rest of the car is highly original as well, aside from a mechanical restoration in 2000 to keep the Bugatti usable. Almost everything looks aged, from the paint to the wheels to the leather straps on the hood and the seats. But all that age is history. “Even though it’s ‘just’ a Type 35, it is one that is irreplaceable for its originality and provenance,” says Insider contributor Rick Carey.

Bugatti built 50 Type 35Cs and around 340 Type 35s in all, but some were destroyed, some have big gaps in their history, and many have been restored, often using bits of other Bugattis. Chassis 4871, on the other hand, is much the same as it left Molsheim in 1928. Its age, wear and tear, and complete history are what make it special, even if it wasn’t a major race winner.

The lesson: This car sold as part of 15-car collection auctioned by Gooding & Company in London, at the Hampton Court Palace near the River Thames. Billed as the “Passion of a Lifetime” sale, it was the most significant auction of 2020, at least in the COVID era. In particular, in a year that had no Monterey Car Week, it was the clearest view we had of the upper reaches of the market.

Although it is the least expensive Bugatti of the group, it is nevertheless the most expensive Bugatti Type 35 ever sold at auction, far eclipsing the $3.3M for a three-owner Type 35 sold in Scottsdale 2017. The venue and the hype around the sale certainly helped, but this Bugatti would have sold well anywhere. Regardless of what has happened elsewhere in the market, the very best cars with the best provenance keep bringing top dollar. This was also a case of preservation over restoration, with a 92-year-old car wearing 88-year-old paint being far more interesting to collectors than if it looked like new. 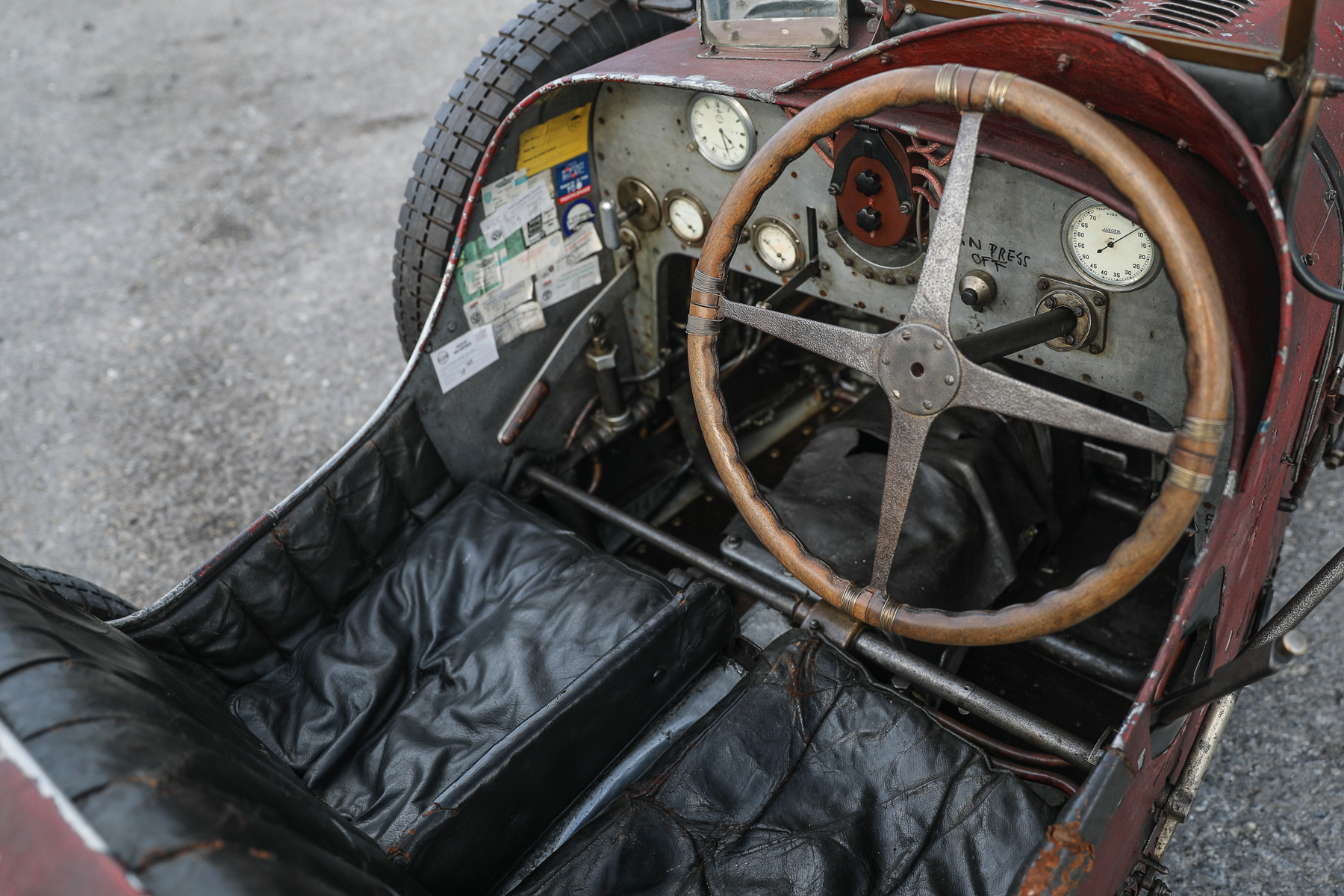 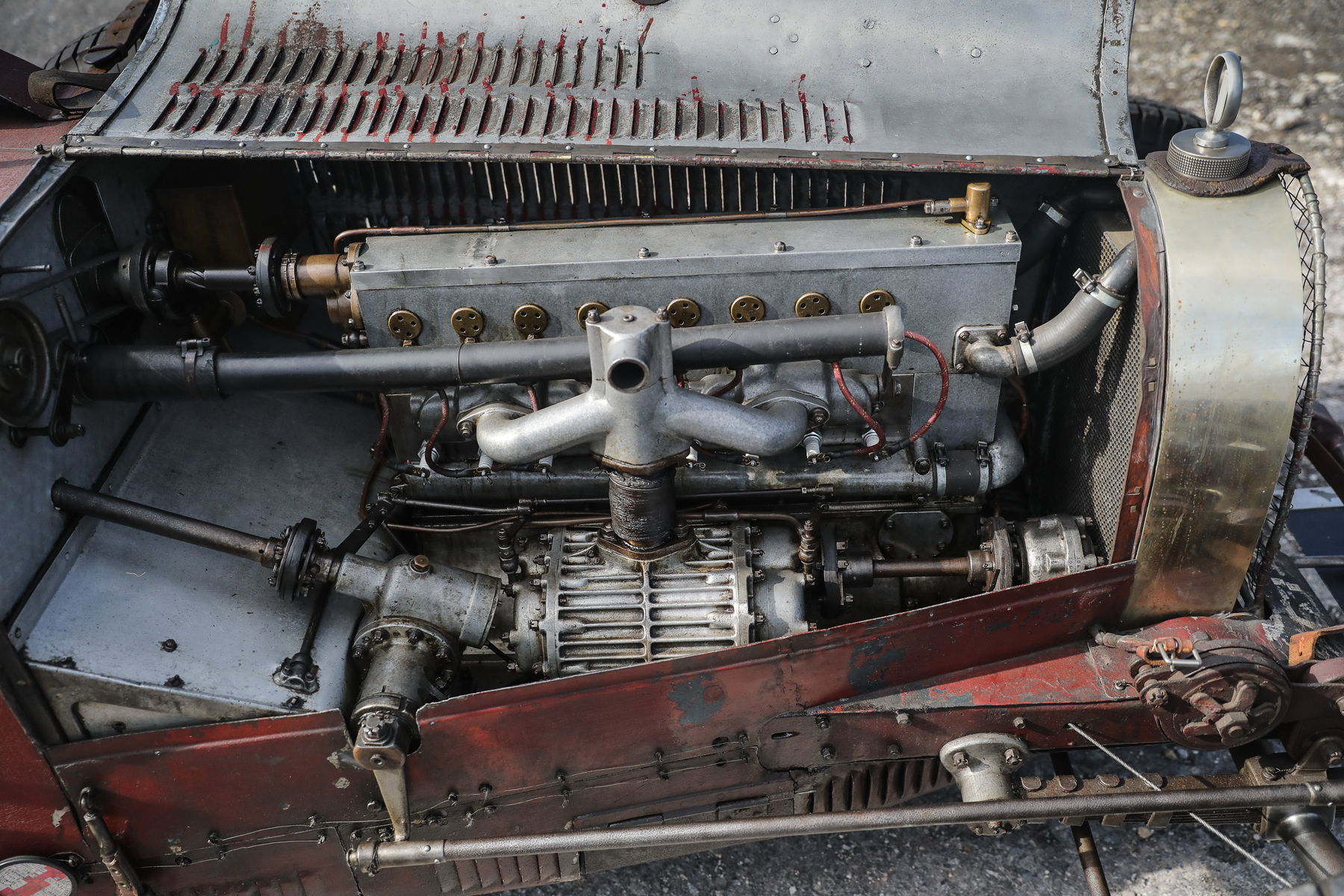 A story about
Gooding & Co.