Sale of the week: $30k Kawasaki Z1s might be the norm

For every collector car that sells for crazy money, there is a collector motorcycle that sells for crazy money. Now, “crazy money” in the two-wheeled world is a lot less than the car world, but there’s heat in the bike market right now and we’re definitely watching. It’s especially true for Japanese bikes from the 1970s, and that brings us to this Kawasaki that recently sold on the original online vehicle marketplace – eBay.

And eBay is seeing big prices even as other online platforms pop up. Among bikes over the last several years what was once $1k became $3k, and what was once $8k became $15k. The ’70s Japanese market has long been a sweet spot where fast and desirable bikes, such as Honda’s CB750 or Kawasaki’s Z1, remained relatively affordable compared to superbikes of other eras or countries of origin, and these bikes transacted on eBay frequently. Well, now those eBay transactions are consistently bringing $30,000-plus (a lot of coin in the bike world), and after 6 bidders and 7 days, this early Z1 brought $33,343. Two other recently completed eBay sales also finished at near or above $30k.

This might not be a surprise to those who have been keeping a close eye on vintage motorcycles, but those that purchased their Z1s only a few years ago and thought they were a tad high at $20k at a live auction or at another venue should now feel like they got a sweet deal.

So why the surge in Japanese bike prices lately? Well, in addition to the market for collector bikes in general being strong right now, collectors and enthusiasts look to the 1970s as a hugely important time for the bikes coming out of Japan. In the late ’60s the British motorcycle industry was starting to falter and needed updated models to keep up with the economical and smooth bikes coming from the Japanese rivals. The first Japanese bike to stun the masses was the inline-four-cylinder CB750 in 1969. This sent the Kawasaki designers back to the drawing board for their own superbike; they need to not just compete but to exceed Honda.

They needed more power, and they provided it with 900cc and 82 horsepower; 14 more hp than Honda’s CB750. The new Z1 was now the fastest production motorcycle in the world. It first hit showroom floors in late 1972 as a 1973 model and maintained production through 1975. In 1976 the model became the KZ900, production was ramped up and moved to the USA from Japan, and it gained minor styling and engine changes. It is the hand built nature and lower production figures of the Z1 that give it its value over the KZ900. The historical significance as one of the world’s first superbikes helps bring out the wallets as well. The early 1972 production bikes with low VINs bring a big premium over the later bikes, and it takes an early VIN and build date to reach $30k, but it’s not just the 1972s that buyers are forking up for. As the market moves upwards the old prices for the ’72s are now the new prices for the ’74s. The cycle continues.

In July of 2020 an early Z1 in slightly better condition sold for $23k after fees on Bring a Trailer, a site known for bringing high prices. Nine months later and $10k more for the eBay bike shows just how much this mark has moved. Rick Brett, a Kawasaki expert, says he would expect the Bring a Trailer Z1 to bring $35k+ if it was sold again today. It’s always a roll of the dice on what something will sell for on a given day, but with three bikes on eBay near or above $30k recently, Z1 owners can rest easy that their bikes are appreciating heavily in this market. 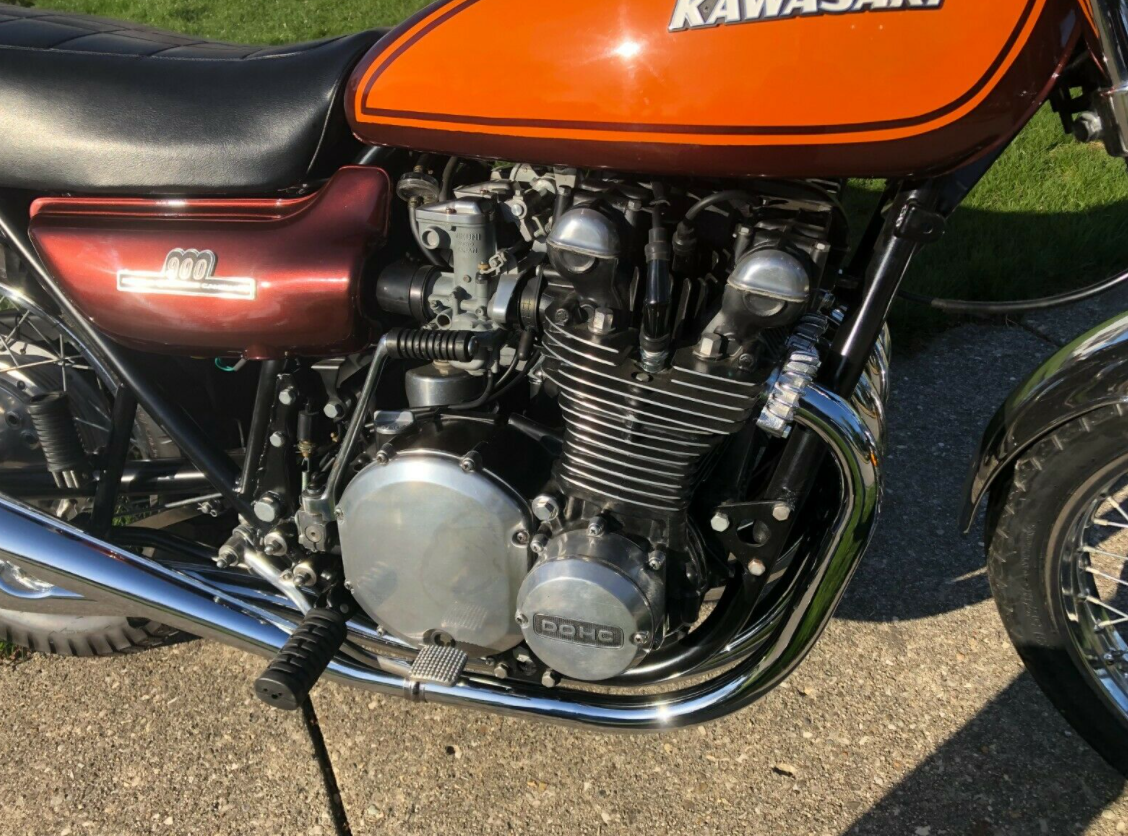 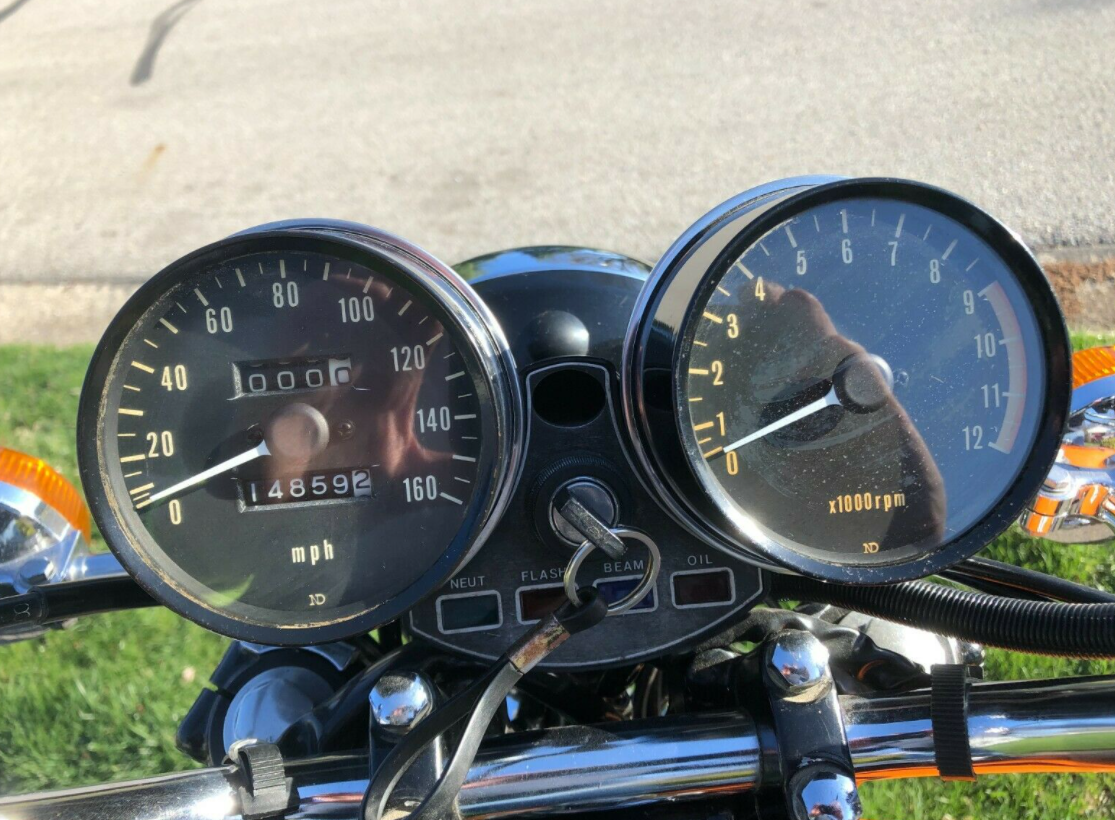 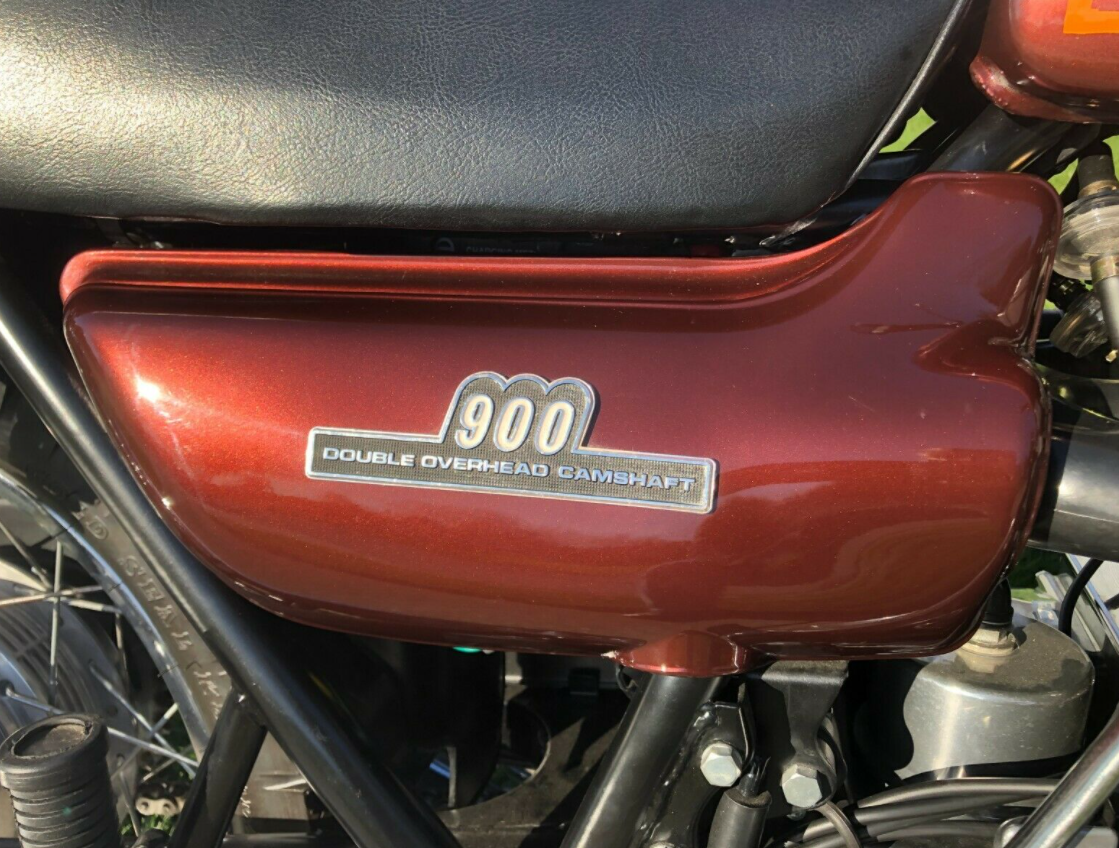 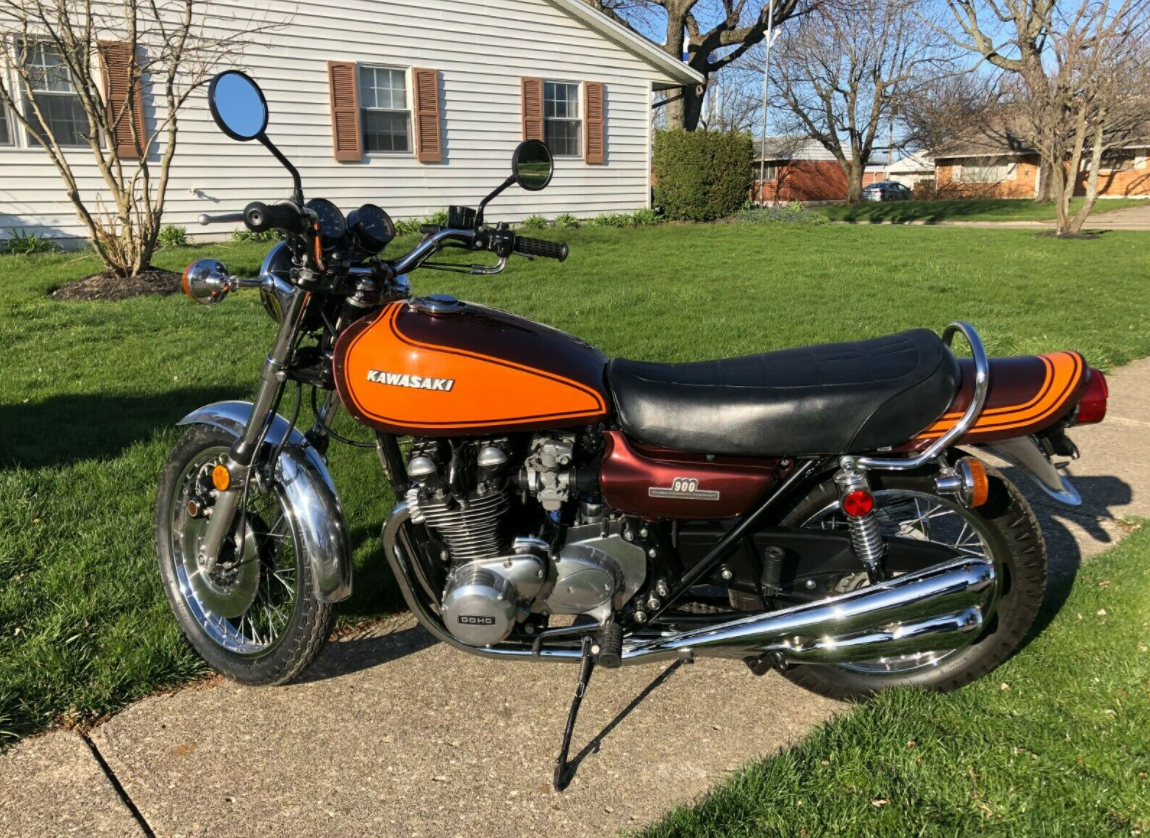