As the market for just about every ’90s car with two seats and a stick shift trends upwards—and the Viper market goes absolutely bananas—1990-95 Corvette ZR-1 prices are curiously quiet. In fact, the median condition #2 (Excellent) value for a C4 ZR-1 in the Hagerty Price Guide is about where it was in 2009. Seems weird, doesn’t it? A car that went toe to toe with European exotics in its day and earned a nickname like “King of the Hill” certainly sounds like it should be a hot commodity.

We’ve explored why ’90s American cars are lagging a bit before, but given its significance to the Corvette story, its brilliant Lotus-designed four-cam LT5 engine and the growth for other ’90s sports cars in general, it seems like the ZR-1 is long overdue for a moment. That’s why we were watching this red-on-red one on Bring a Trailer this week. Not only is it a slightly more valuable first-year 1990 model, it also has just 25 miles on it. Not 25,000, not 2500, but 25. If any ZR-1 was going to be a breakout sale, this seemed like the one. But at $74,025, it didn’t topple any records.

1990 was the C4 ZR-1’s best-selling year with 3049 built, and there are plenty still out there with low miles and a clean history. This red example, however, is exactly the kind of “wrapper car” for which certain collectors will pay over-the-top money. In addition to the two digits on the odometer, there is still plastic on the wide carpeted sills, it rides (or, rather, sits) on its original Goodyear Eagle tires, and the glass removable roof panel still has the white protective film on it. All the paperwork from original window sticker to clean CARFAX is in order, and the engine has been started regularly to keep things moving. In other words, all boxes are ticked.

The $74,025 final price is impressive—nearly 50 percent above condition #1 (Concours) value in the Hagerty Price Guide. It is also one of the most expensive C4-generation Corvettes ever sold via auction. But in the context of the super-hot collector car market or even Corvettes, it's still awfully quiet. Some perspective: It wasn't even the priciest Vette sold on Bring a Trailer that day, and if an early Viper had sold for the same amount this week, we wouldn't have batted an eye. It's also worth noting that this car's original purchase price 21 years ago was $67,000 (the ZR-1 option alone accounted for about $27,000 of that figure). That comes out to nearly $143,000 in today's dollars.

The most expensive ZR-1 sold this year was a 400-mile 1990 model that sold in May for $76,650. We can credit that car's rarer and more desirable colors of Polo Green over Saddle leather for giving it a slight premium over this one's Baywatch-era Bright Red on red. But that green and this red car appear to be more outliers—credit the Bring a Trailer effect—than breakouts. Most of the cleanest ZR-1s this year have only sold in the $40,000 range, and few signs in the broader market point to that drastically changing any time soon. Growth in Hagerty's insurance data for C4s this year has been mild.

Meanwhile, as this $74,000 ZR-1 is destined for a life of sitting and will probably still have fewer than 30 ticks on the odometer even 10 years from now, those $40,000 ZR-1s are cars that you could take out, stomp on the go-pedal and enjoy to your heart's content both safely and guilt-free. Doesn't make a whole lot of sense, but this is rarely a rational hobby.

Whether the rising numbers for its peers will lift these underappreciated Corvettes remains to be seen, but for now, unless we're talking about delivery-mile unicorns, the C4 ZR-1 remains one of the very last real bargains in 1990s high-performance. 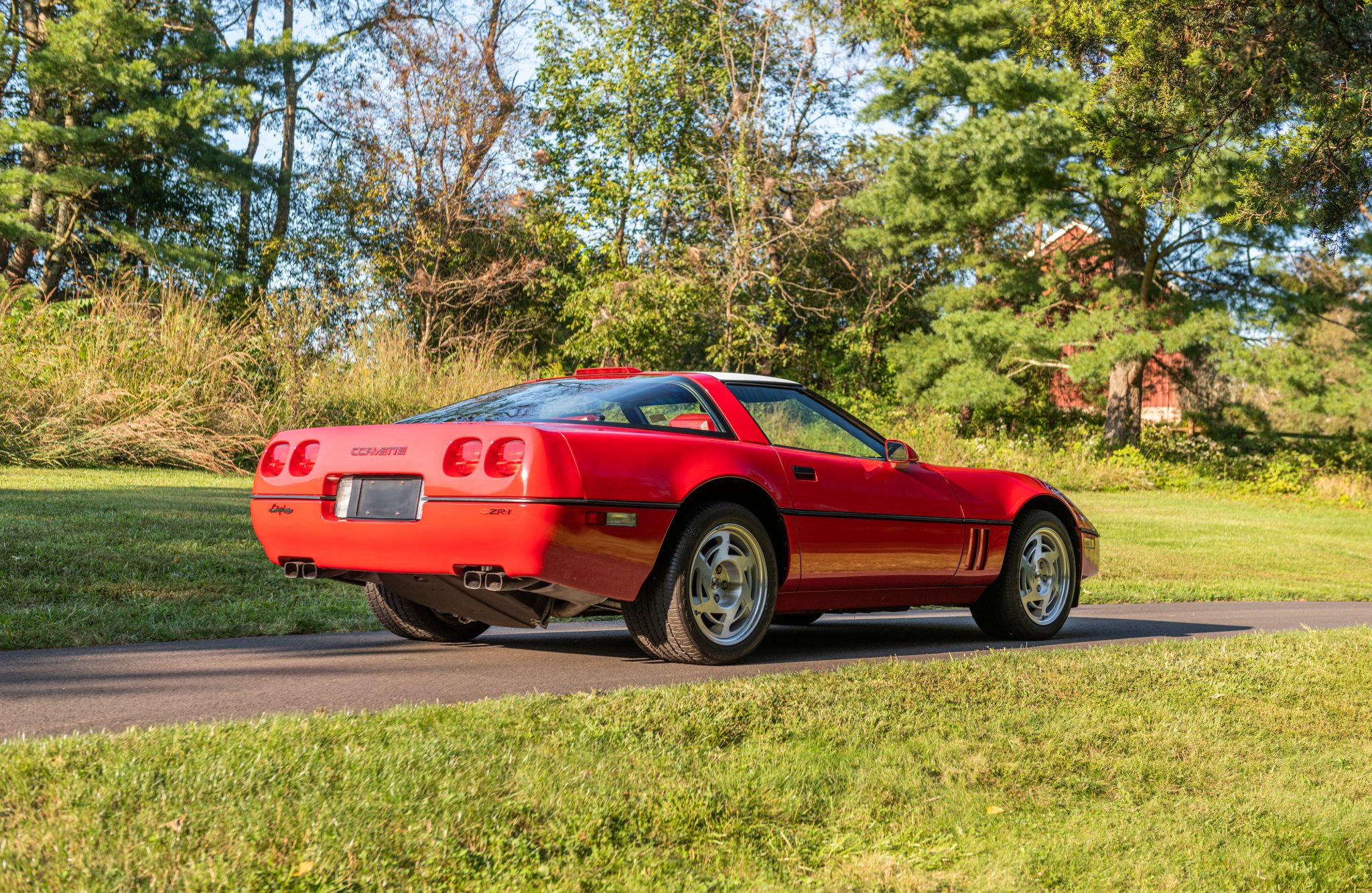 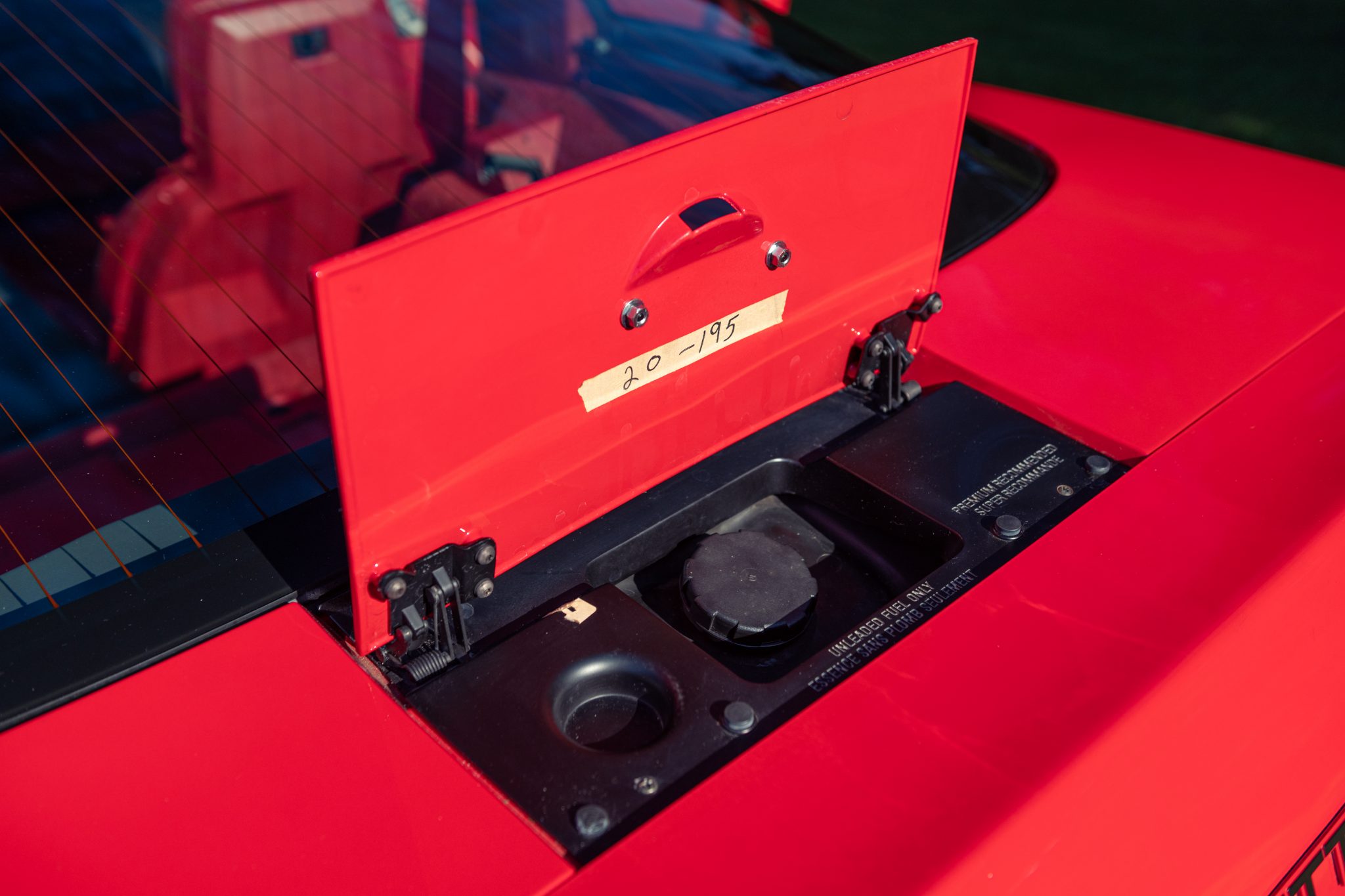 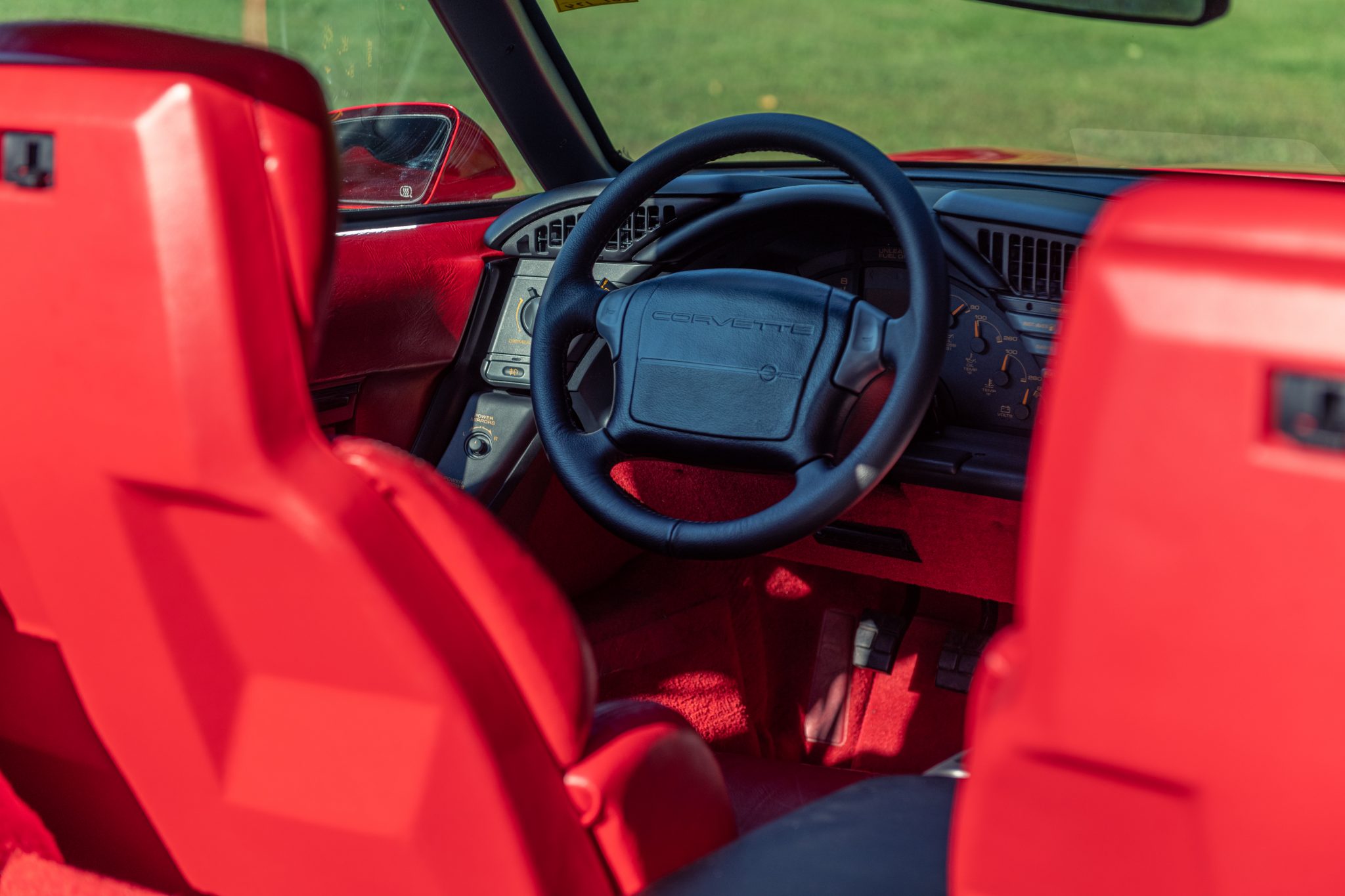 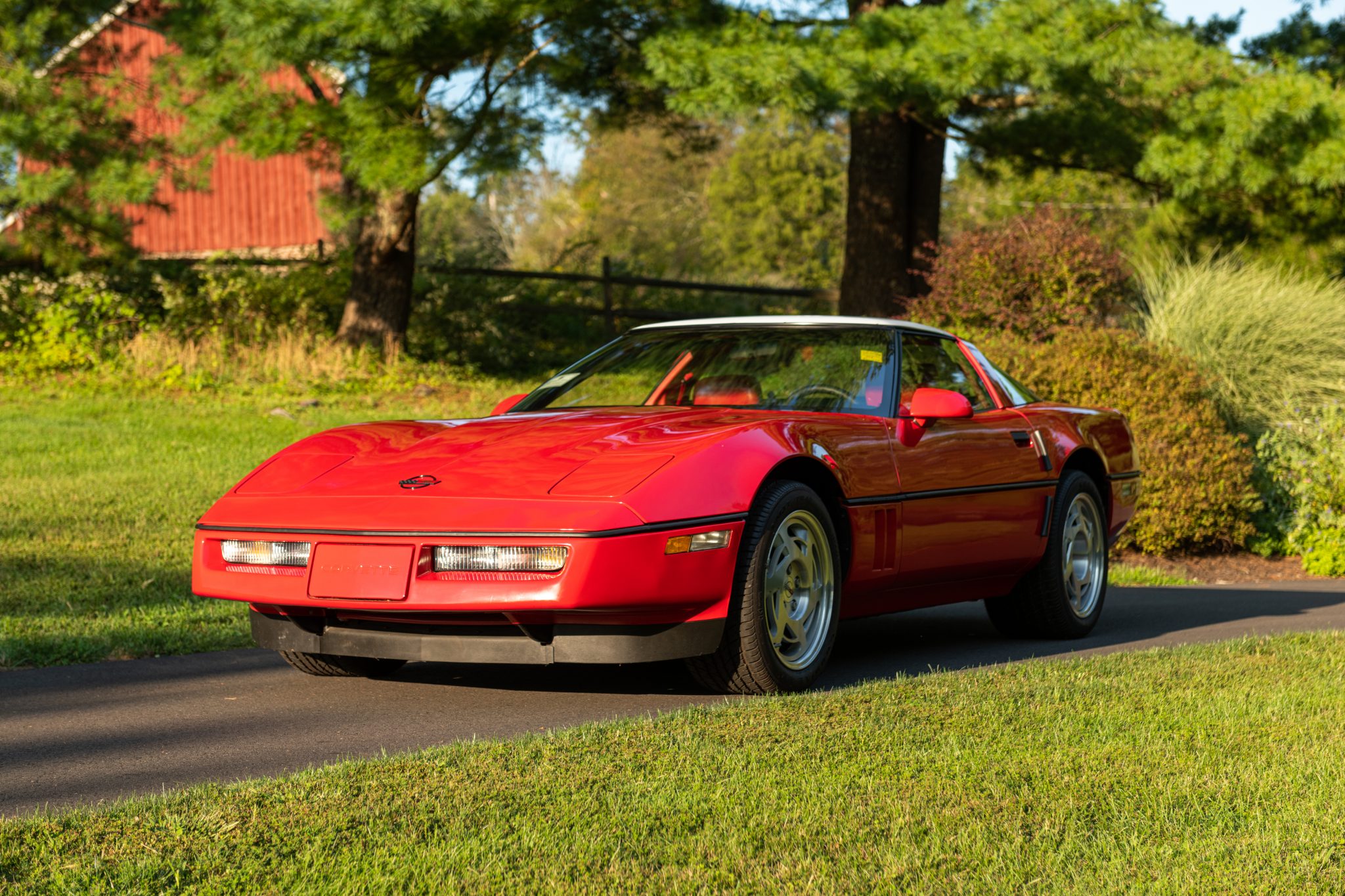 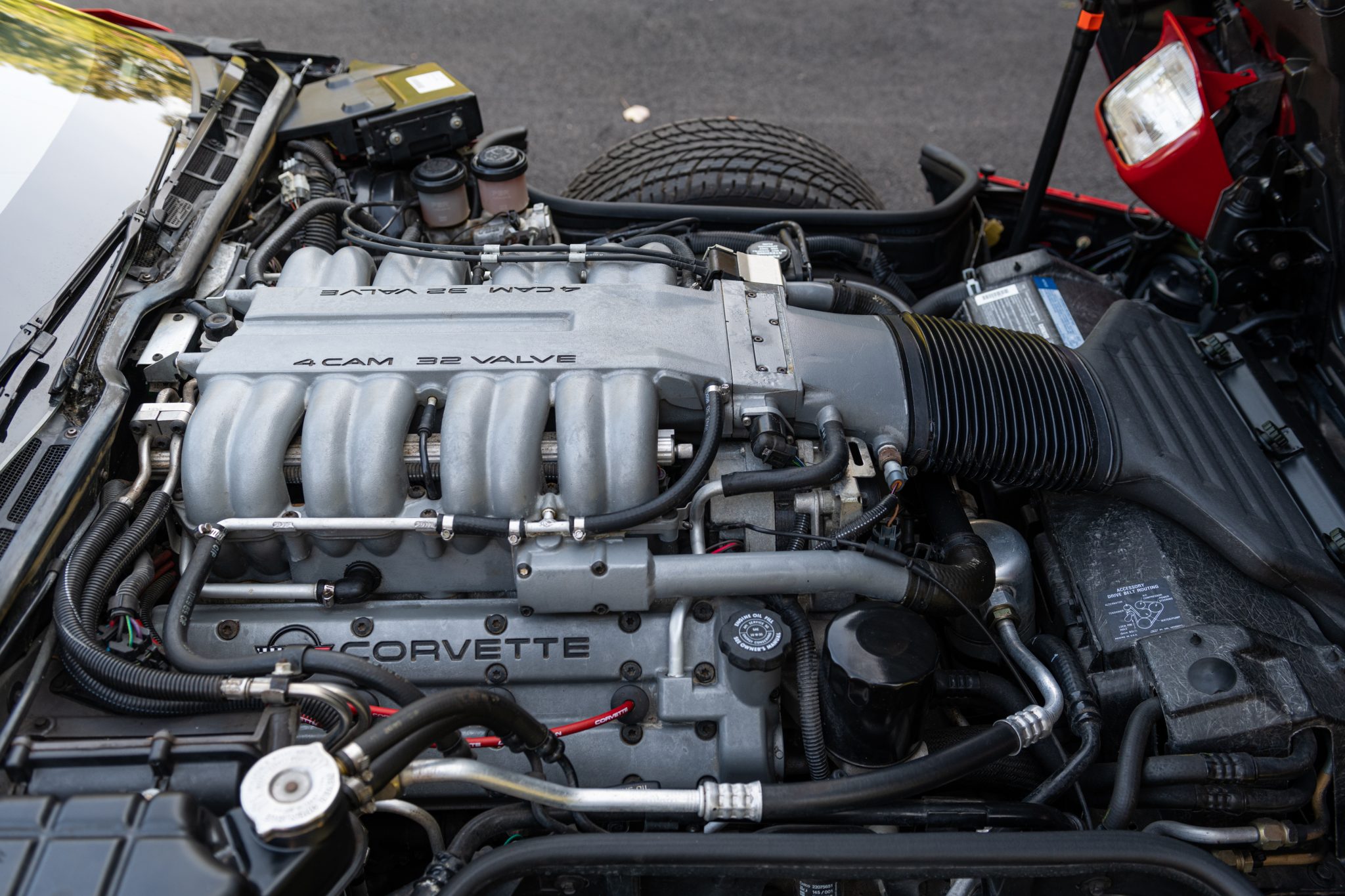 A story about
Bring a TrailerChevroletCorvetteSale of the Week