This $1.315M Carrera GT broke a record that lasted just one month

Back in August, we saw a 2004 Porsche Carrera GT with 2660 miles at Mecum’s Monterey auction. We’d seen it before, way back in 2016 when it sold for $649,000. But in 2021 it brought $1.21M. That made it the most expensive Carrera GT ever sold at auction, breaking the two-year-old $1.193M record price from Monterey 2019. Since Monterey is the highest concentration of million-dollar auction cars all year, and since 2021 saw collectors clamoring for analog exotics of all types, we expected this record to last at least a little while.

The differences between these two high-selling V-10 Porsche hypercars are minimal. The Bring a Trailer Carrera GT is finished in the same color (GT Silver), but has a brown interior rather than the Mecum car’s black cockpit and it came with the matching brown luggage set, something not present or represented with the Mecum car. The Bring a Trailer car also showed 2660 miles, but that’s only 910 fewer ticks on the odometer than Mecum’s Carrera GT. A little napkin math, and the $105,000 difference in final price comes out to $115.38 per mile.

So what’s the lesson here? Well, the main one is that driver-focused analog exotic cars are in higher than ever demand everywhere, not just on the Monterey Peninsula in August. The Monterey auctions don’t exist in a bubble, and even though it’s the unofficial home of seven-figure auctions, the big online auction platforms have shown they can sell top-shelf cars, too, and those platforms are here to stay.

We also can’t talk about auction cars in this price range without talking about fees. Mecum charges a 10 percent buyer’s fee on top of the hammer price. Bring a Trailer charges 5 percent, but caps its buyer’s premium at $5000. The Monterey car, then, hammered at $1.1M but the buyer had to pony up an extra 110 grand to take the car home. The bidding timer on the Bring a Trailer car, meanwhile, reached 0:00 $1.31M, but the winning bidder only had to throw in 5 grand. If the same car brought the same bid at a live auction, he or she would have been on the hook for another $131,000 in fees. Just something to keep in mind the next time the next time you’re bidding in record price territory. 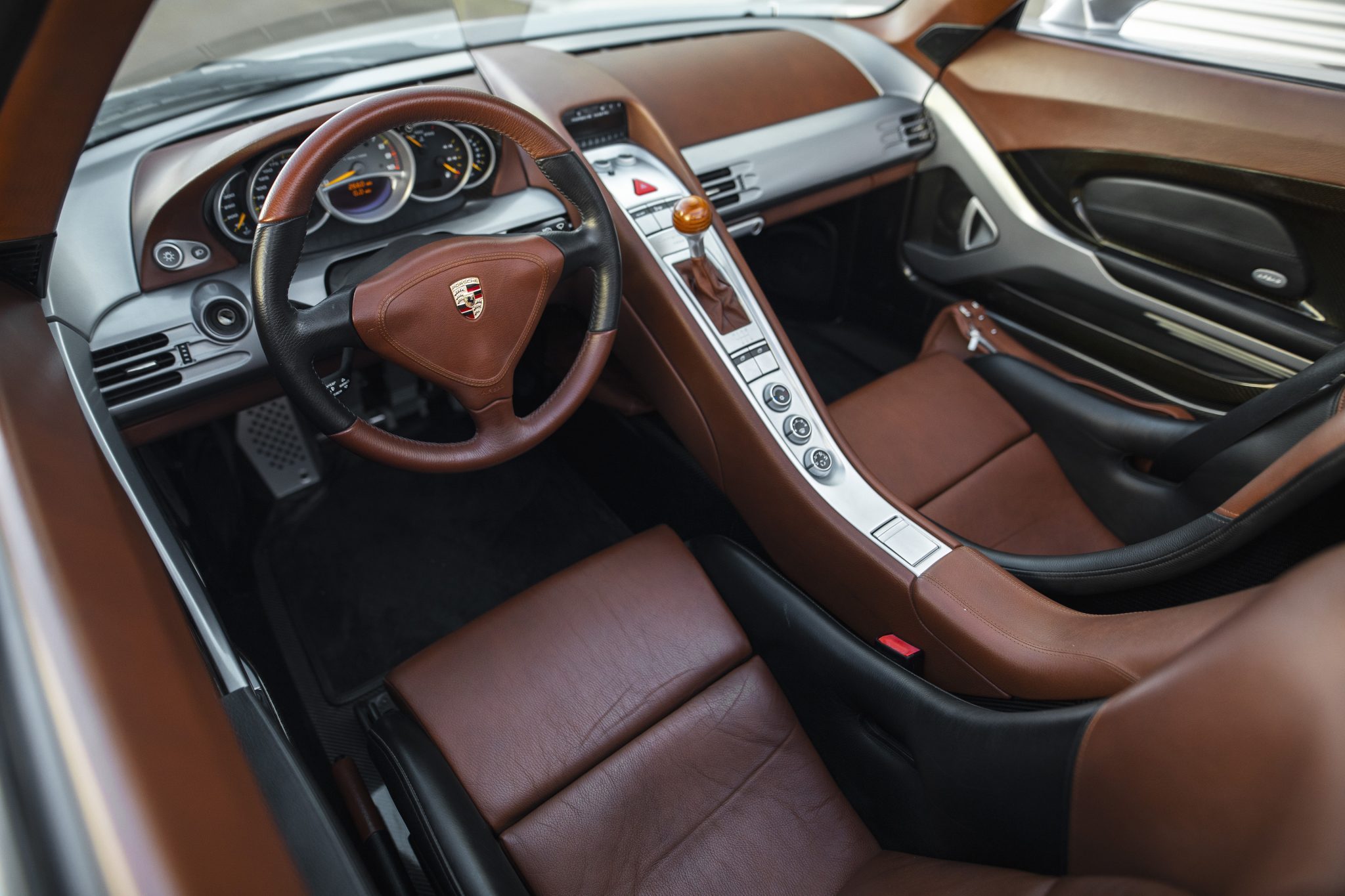 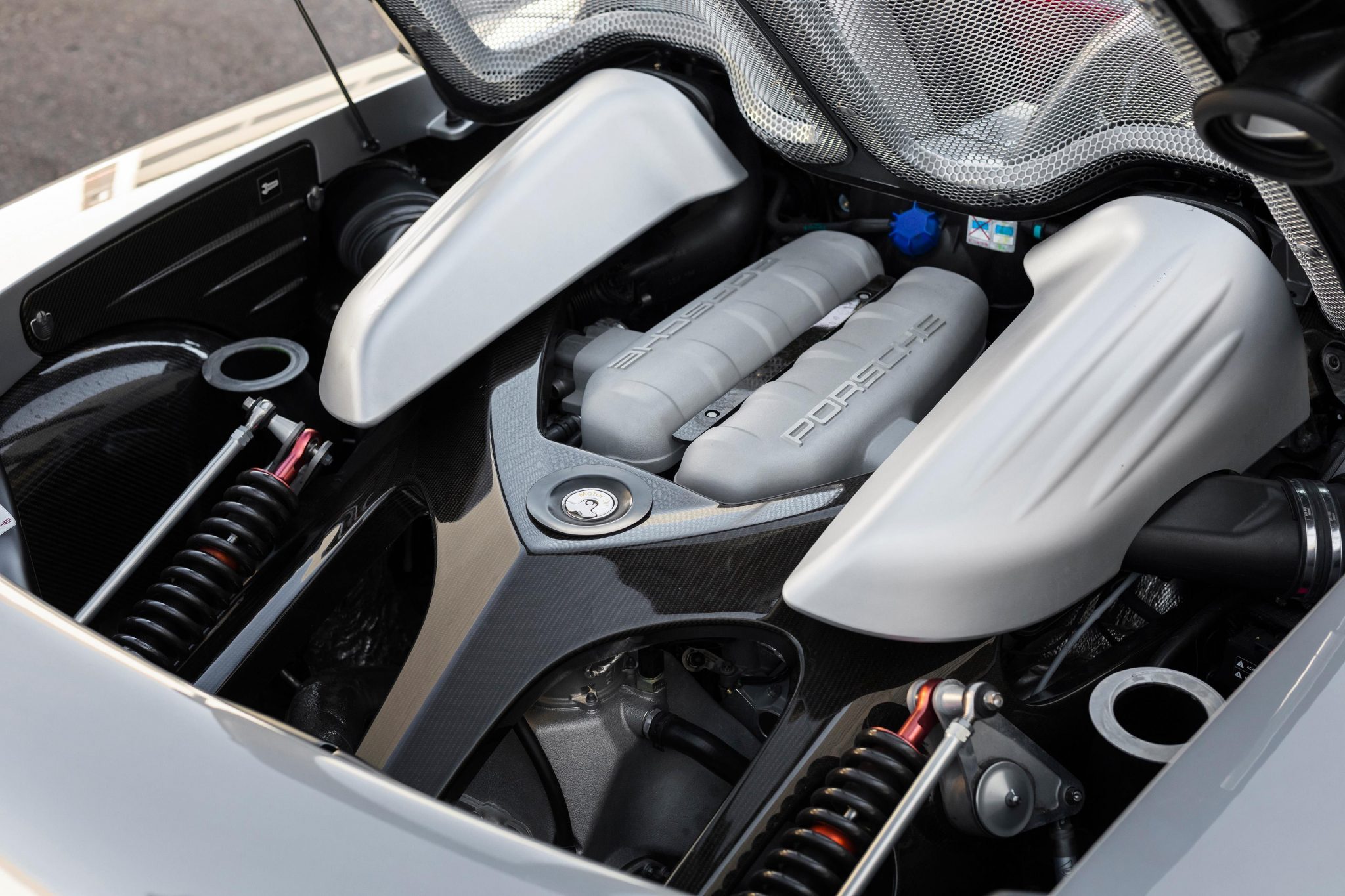 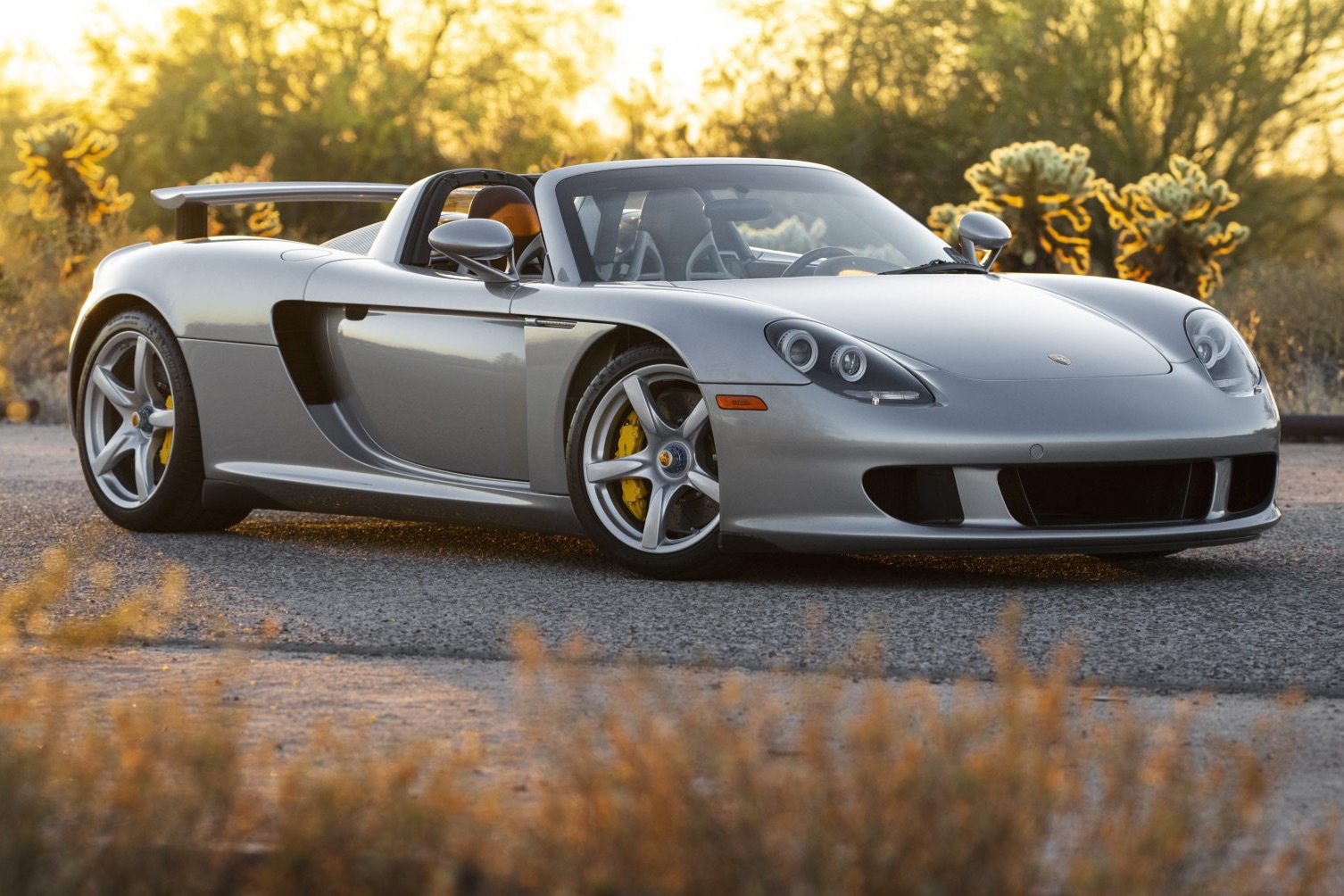 A story about
Bring a TrailerPorscheSale of the Week