After being overlooked for decades, Honda’s first sports car is having a moment. Not to brag, but we were early on this, even adding it to the 2021 Bull Market list back in January. Just in time, too. Values for a Honda S600 convertible in Excellent (#2) condition are up 15 percent from this time last year.

The first half of 2021, however, was fairly quiet for the S600/S800; none sold publicly since January. Was the market was beginning to cool? If so, the stove flame is back on the highest setting since this 1966 Honda S600 convertible popped up on Bring a Trailer last week. Given that none were offered at Monterey this year, this recently restored roadster was in prime position to bring serious money.

And why not? These cars offer a ton of driving enjoyment, and they possess the distinctive quality of being a rare Honda. As the Japanese automaker’s first foray into car manufacturing, the S600 is almost more motorcycle than car. Like its motorcycle cousins, all power is made high in the rev range. Very, very high. Thanks to dual-overhead cams and roller bearings, the four-carb, 606-cc inline-four revs to an astonishing 9500 rpm. Although it only makes 57 horsepower, the little engine is more than enough to propel the 1600-pound car to 90 mph. If you want to “do the ton,” the 70-horsepower S800 was able to crack 100 mph.

To accommodate a functional trunk in such a small car, Honda devised a clever solution. Instead of a traditional solid axle, the differential was moved forward and bolted directly to the body behind the rear seats. From there, two shafts shot out sideways to aluminum cases that operated as housings for the oil-bath chain drives and trailing arms for the rear suspension. Ingenious. The S800 continued using the chain drive until Honda “upgraded” to a traditional drive shaft early in production, losing the independent rear suspension in the process.

Time will tell if this sale is an outlier or helps kick off another surge in Honda S600/S800 prices. My money’s on the latter. Considering the low production numbers, the unique nature of its design, and the increasing love for Japanese classics, I wouldn’t be surprised if elite examples of these cars start changing hands for $100,000 in the next few years. For some, that’s way too much to have to explain what it is at the gas station. For S600 fans, it’s precisely the point of this friendly, fun-loving roadster. 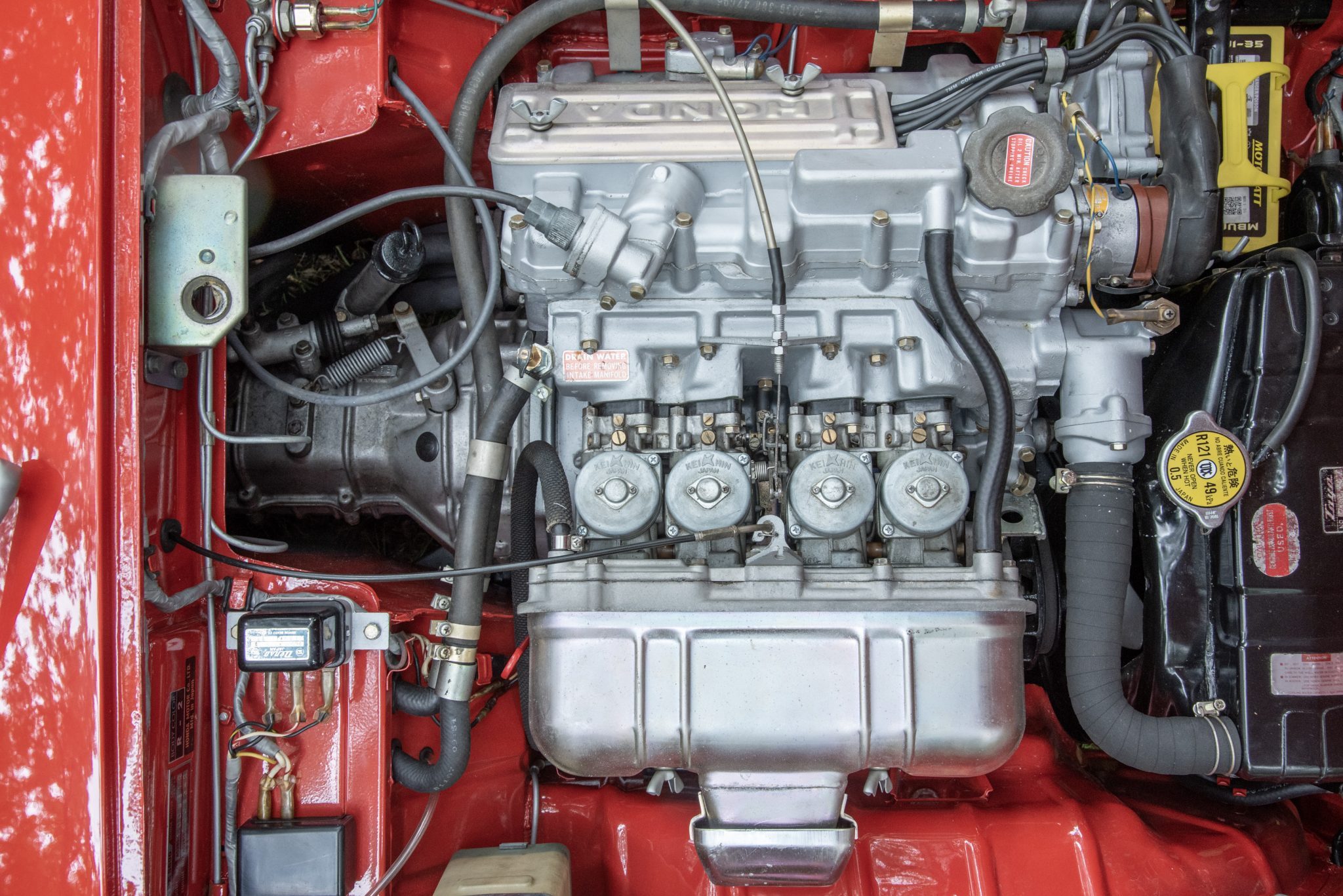 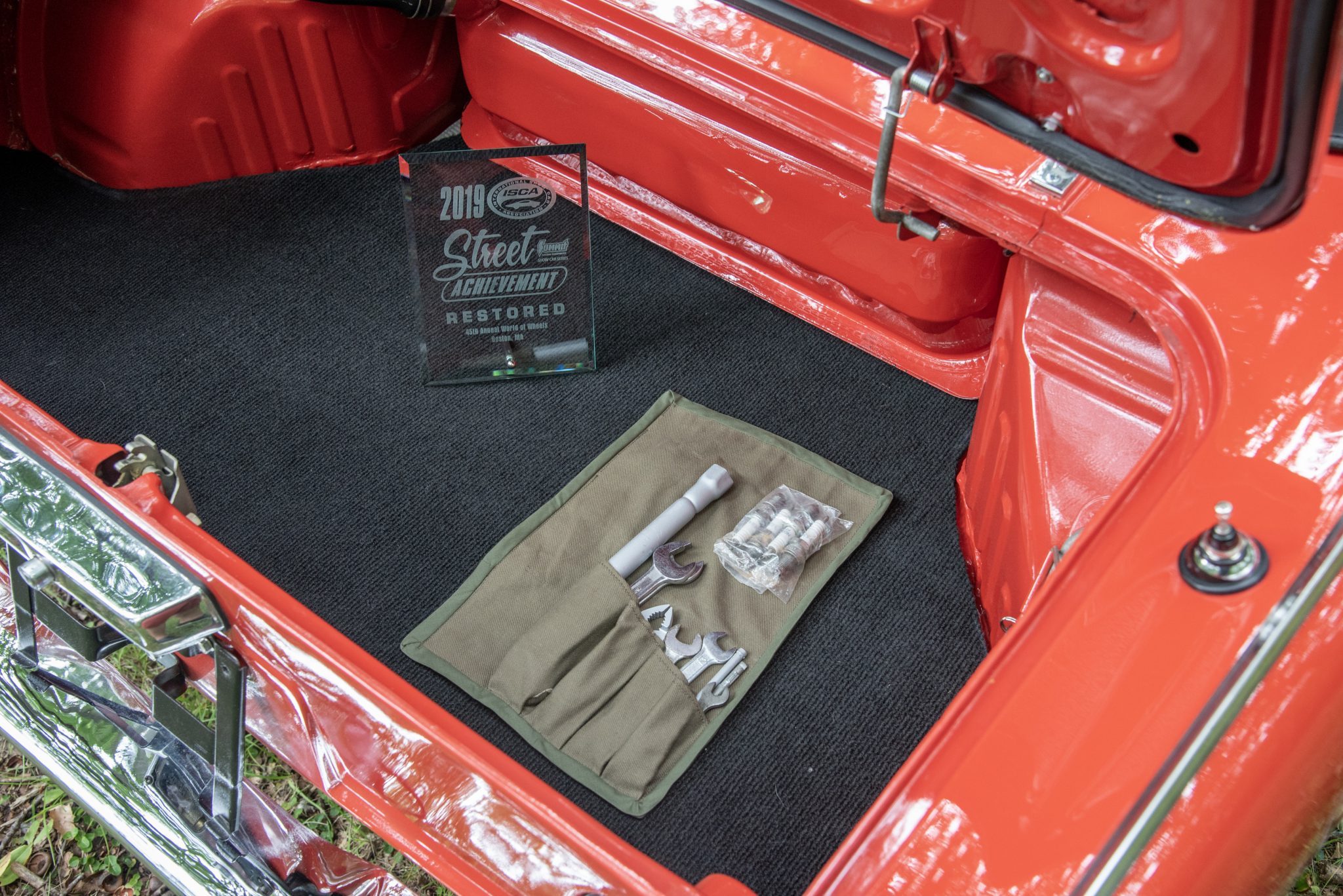 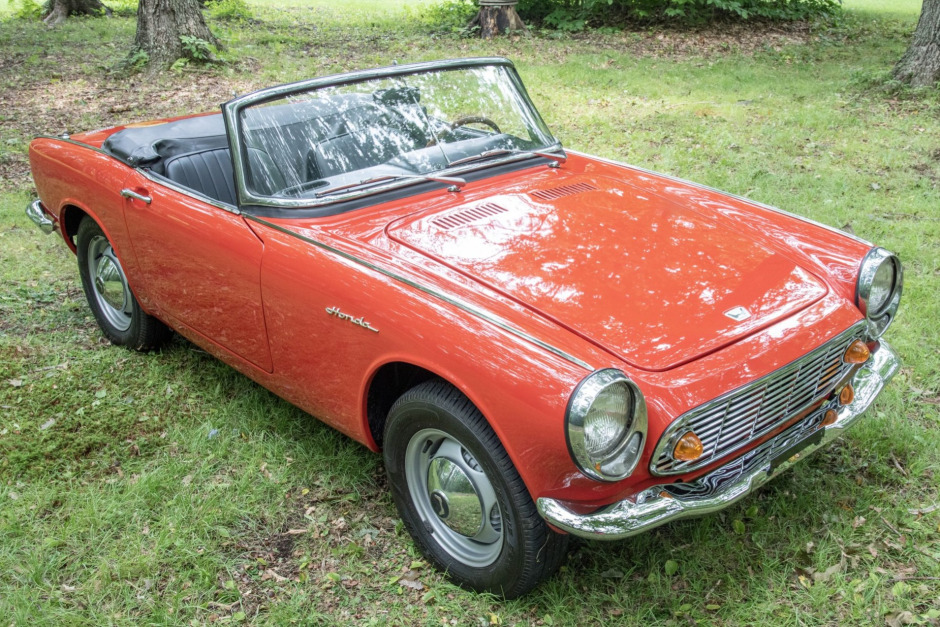