Over the next several days, the gaze of the entire collector car world—Hagerty Insider’s included—will be fixed on the Monterey peninsula. The attention is justified. Nowhere else do we see such a concentration of rare, valuable automobiles, both on the Pebble Beach lawn and at the auctions held throughout the week. Even as we eagerly pack our concours attire, though, it’s worth remembering that in 2021, plenty of action is happening away from the bright lights of auction tents. Case in point: This 1980 BMW M1, which just sold for $566,000 (including fees) on Bring a Trailer.

The M1 is, in and of itself, a poster child for how fast things can change in the collector car market. With fewer than 450 produced from 1979 to 1981 following a tortured development process, BMW’s halo was widely considered a flop in its day. “A six-cylinder car in a twelve-cylinder world,” notes Hagerty Price Guide publisher Dave Kinney. That perception softened with time, particularly as BMW’s M-division flowered into one of the world’s greatest builders of performance cars, yet M1 values still lagged behind.

Ed Waterman, who has owned nearly twenty M1s, remembers buying them for as little as $60,000 in the 1990s, and as recently as the early 2000s, high-quality examples could be had for the low six-figures. Values rose dramatically in the middle of the last decade—with several M1s selling at auction for more than half a million dollars—only to plateau (along with much of the market) in the last five years.

This sale, the highest we’ve seen at auction since 2016 (excluding racing-spec M1 Procars), might be an indication that M1 values are on the march again. The final price is close to the Hagerty Price Guide’s value for a concours-ready M1, which this one, showing more than 43,000 kilometers (about 27,000 miles) on the odometer, is most likely not.

The strong result is also yet another example of how far online selling platforms have come in a short time. The conventional wisdom of even 18 months ago would have held that a thirty-year-old supercar is best sold in person, where potential buyers and/or their mechanics can closely inspect it. Now, as is so often the case on Bring a Trailer, bidders were more than willing to go by the reputation of the seller, who manages the North American M1 registry, as well as the testimony of trusted community members in the comments section, such as well-known BMW dealer Enthusiast Auto Group (who bid on the car).

Of course, online six-figure sales, although more common than they used to be, are not the norm as they are at Monterey, where we’re used to seeing an average transaction price above $400K. Big in-person auctions still matter. Even in the pandemic-free future we hope will come soon, however, they will no longer be the only game in town. 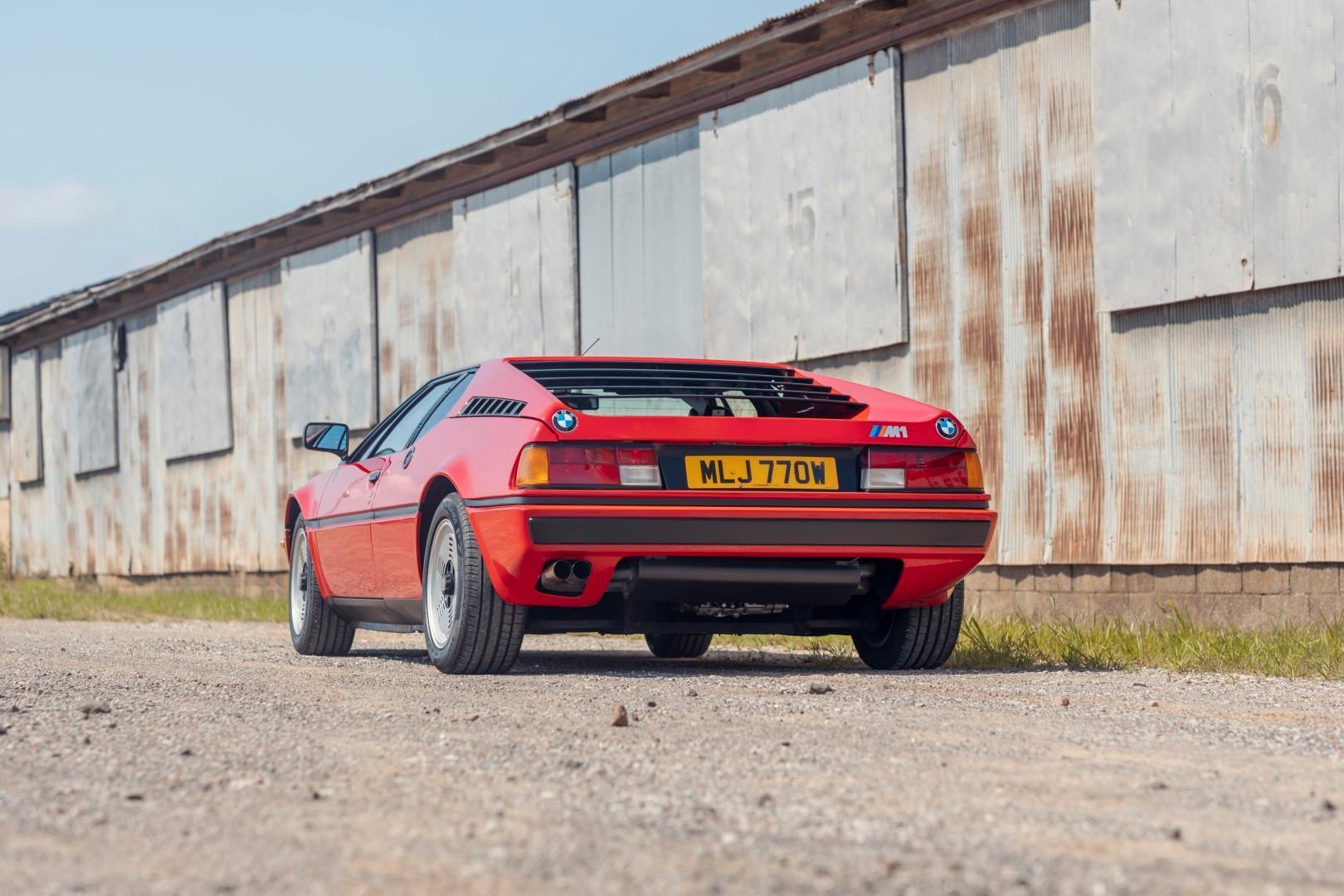 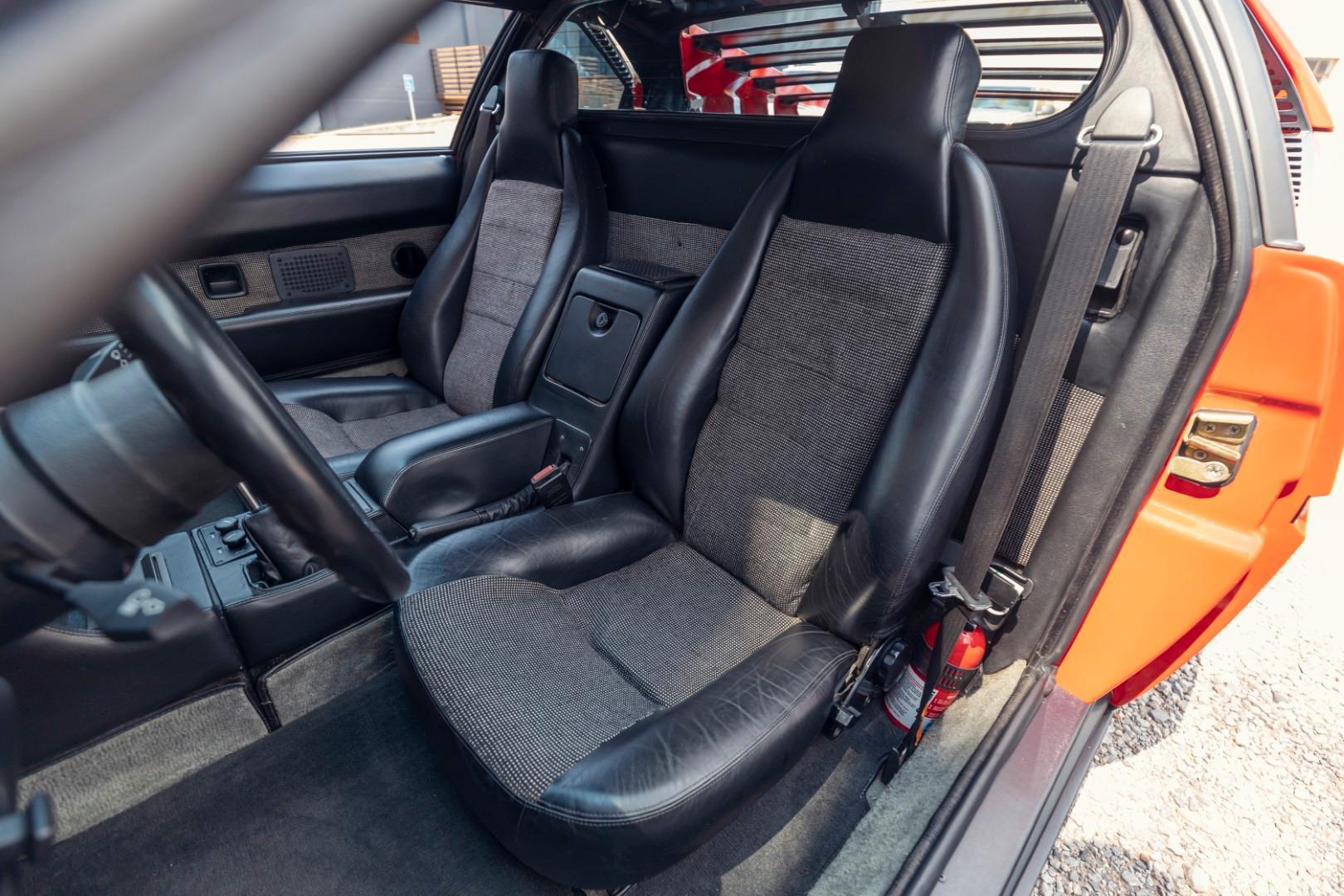 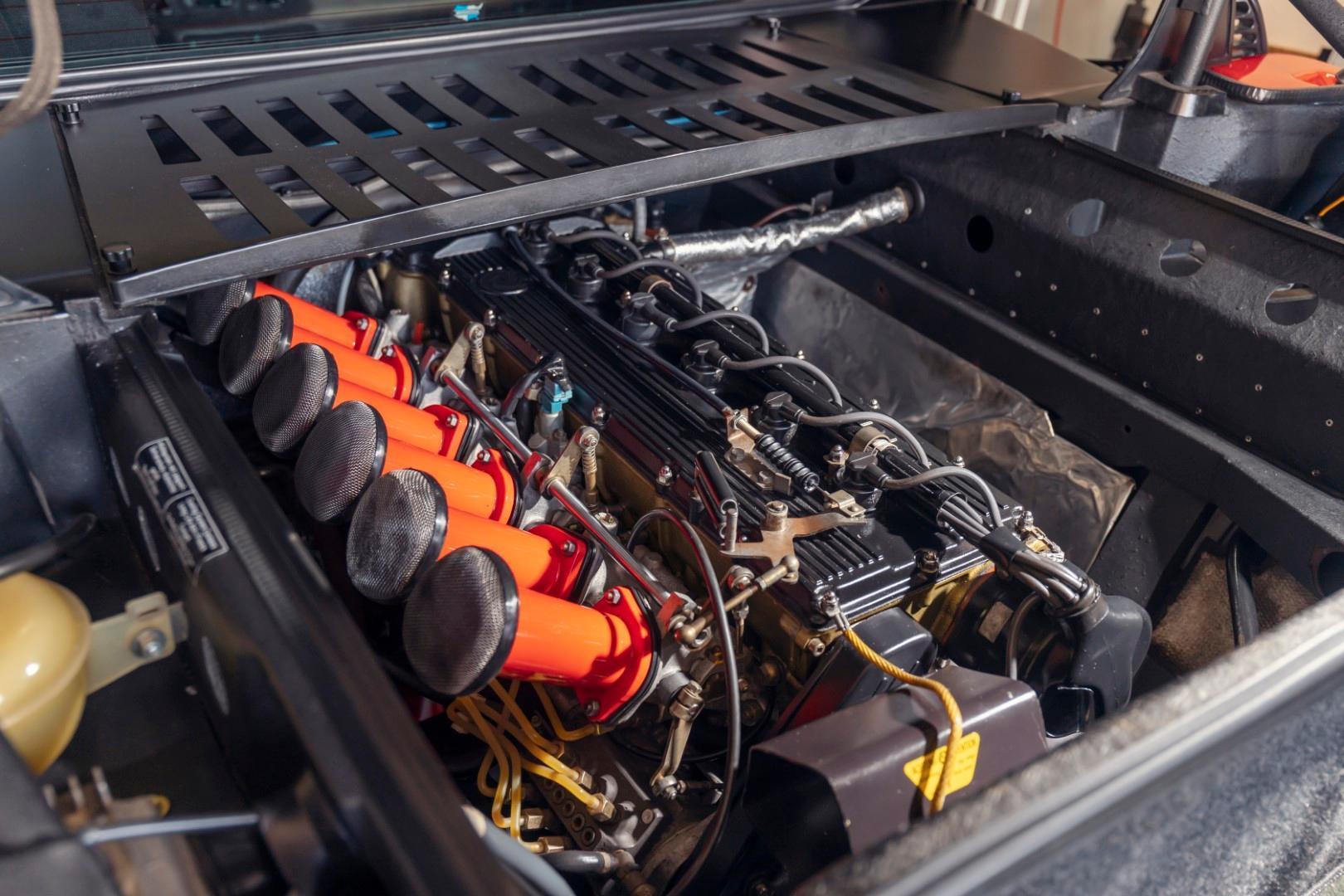 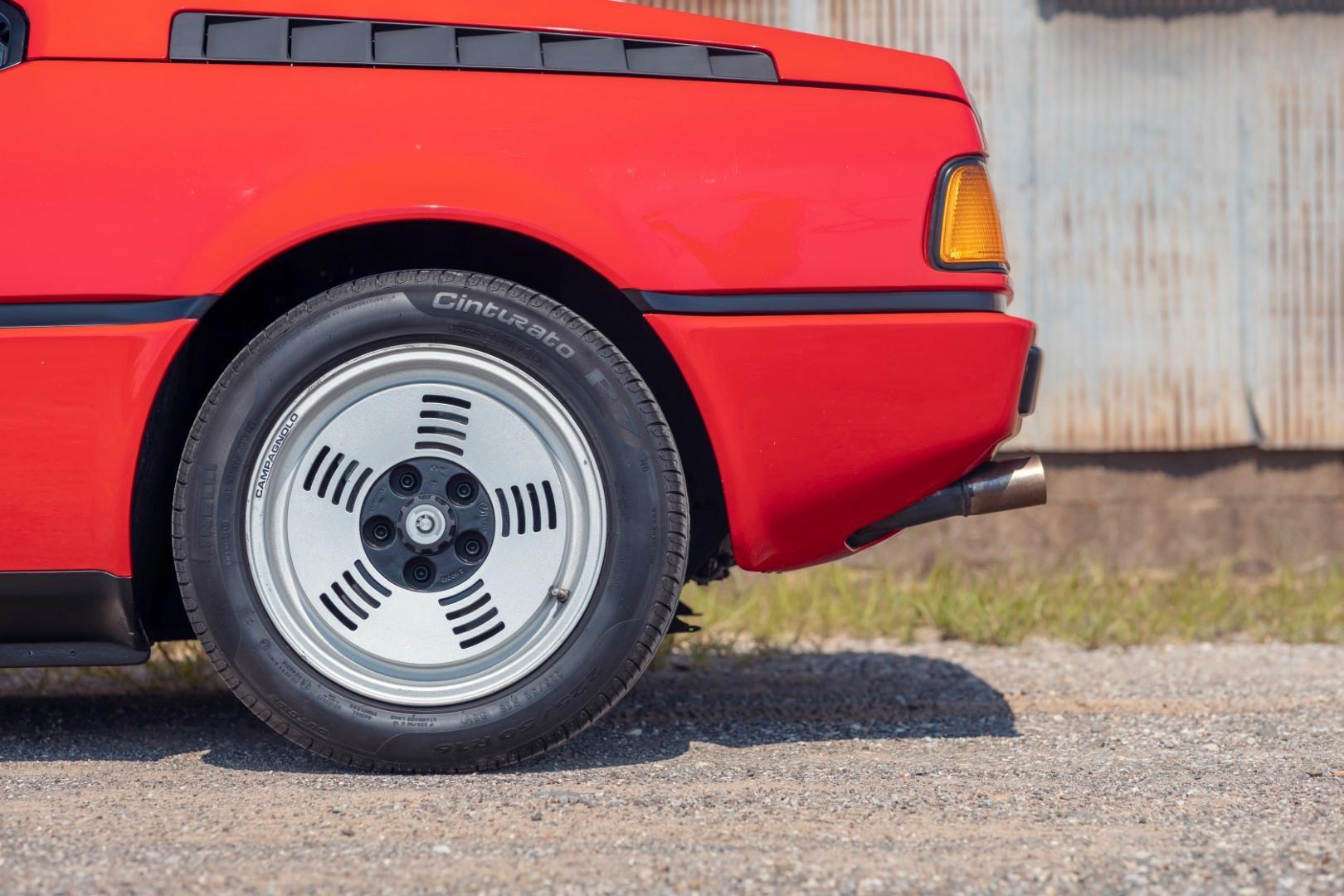