We have always looked at Vipers and wondered why they were so cheap for what they are. They existed in a niche collector community, there wasn’t much upward pressure on the market, and prices remained stable. Two years ago we included the 1996 Dodge Viper GTS in our 2020 Bull Market List, advising readers to buy one before values skyrocketed.

Don’t say we didn’t warn you.

Since then, and especially during the last six months, records have been broken and then rebroken seemingly weekly. We wrote about 2020 being the year of the Viper in December. So far, 2021 is looking even more snake smitten. A sale on Bring a Trailer earlier this week set a new record for the second-generation Dodge Viper GTS— $130k.

Our current record holder stands out for having actually been driven, with an odometer reading of 9000 miles. Perhaps bidders swooned over the rare color combination of Deep Sapphire Blue Pearl paint and cognac leather interior, the latter of which came on only 12 percent of 2001 Vipers, according to theviperstore.com. That said, the previous record holder was blue with a white stripe, thought to be the most desirable color. Most likely, this sale is the latest indication that the Viper market is moving faster than we thought possible. So fast, in fact, that even as we write this we’re keeping an eye on the sale of a 2002 Viper GTS Final Edition. Today’s record could be tomorrow’s runner up. 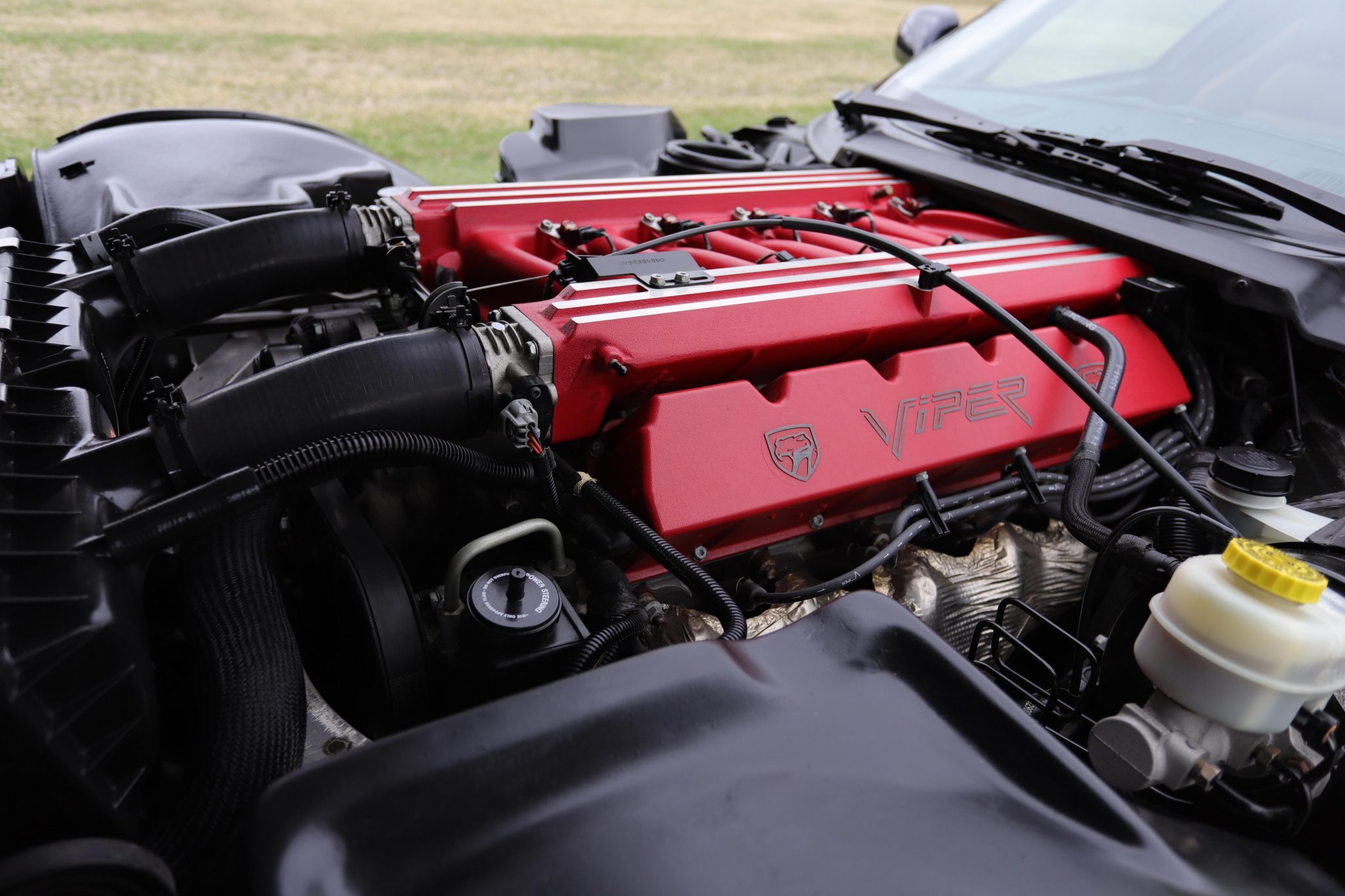 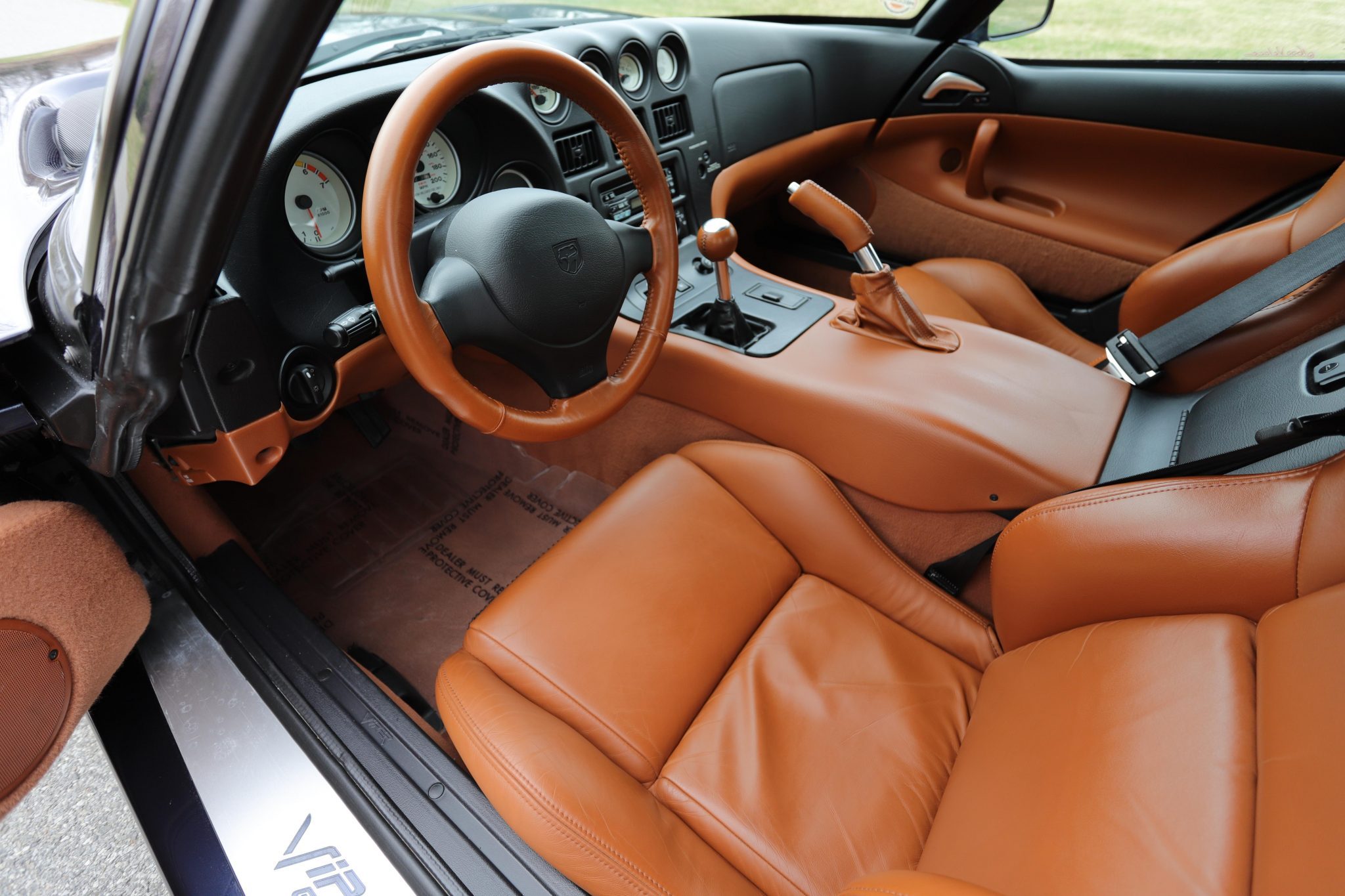