This 1965 Iso Grifo is riveting

When a sophisticated European chassis shack ups with a big, thumping American pushrod V-8, it almost never goes wrong. When there’s sultry Italian bodywork on top, even better. We don’t see it much today, but the 1960s and ’70s were a golden age for such British- and European-American hybrids on both road and track, and one of the very sexiest has to be the Iso Grifo A3/C. Very sexy, and very rare, which is why one caught our attention when it sold at the RM Sotheby’s “Guikas Collection” auction last weekend.

At the end of the 1950s the Bresso, Italy-based Iso company was moving in a new direction. Iso successfully licensed the little Isetta to BMW, but company boss Renzo Rivolta wanted to build fancy gran turismos for the wealthy rather than cute microcars for the people. To do so, he contacted Giotto Bizzarrini, an engineer-for-hire whose resume included the Ferrari 250 GTO and Lamborghini’s hallmark V-12 engine.

Iso’s first big GT was the 1962 Iso Rivolta IR300 with its pressed steel platform chassis by Bizzarrini, a 2+2 coupe body by Giorgetto Giugiaro at Bertone, and a 5.4-liter (327 cid in America-speak) small-block Chevy V-8 mated to a Borg-Warner 4-speed. The shortened two-seater follow-up, the Iso Grifo, followed a similar formula, and it debuted at the 1963 Turin Motor Show. But there were two versions. The “A3/L” was a lavish GT, but Bizzarrini also developed a racier version called the “A3/C.”

In turning the Grifo from motorway cruiser to race winner, Bizzarrini incorporated the lessons learned while developing the Ferrari 250 GTO a few years earlier. He retained the Rivolta platform chassis as well as the double wishbone front suspension and DeDion axle, but for balance he moved the Chevrolet engine way back in the chassis. So far back, in fact, that a significant portion of it sits behind the windshield, and mechanics could only get at the distributor through a panel on the dashboard. For the body, meanwhile, Bizzarrini worked with Bertone’s Giorgetto Giugiaro to shape the wide, low-slung alloy bodywork. Piero Drogo in Modena constructed the actual bodies, while Bizzarrini finished A3/C assembly at his small shop in Livorno.

The Grifo A3/C quickly went racing on both sides of the Atlantic and enjoyed a successful but not quite stellar career, the highlight of which was a ninth overall and first in class at Le Mans in 1965. Relations between Iso and Bizzarrini then soured that same year after only around 20 A3/Cs had been built. After the split, Bizzarrini was allowed to keep building and improving his Chevy-powered sports car, but he couldn’t call it a Grifo. Now dubbed the Bizzarrini 5300 Strada (street) and Corsa (race), it remained in production until 1968 with a little over 100 units completed.

Grifo A3/Cs and Bizzarrini 5300s are largely similar, but one thing that distinguishes the rarer (and more valuable) early cars is their hundreds of rivets. Now, rivets look cool and all, but in this case they were out of necessity. The Drogo-built bodies are made of an aluminum, copper and magnesium alloy called “avional” (aka duralumin). It’s lightweight and flexible but extremely difficult to weld, hence those nifty rivets on every panel. Given their rarity, style and performance, these cars are way cheaper than their thoroughbred equivalents from Ferrari, but they are still valuable. On the rare occasion that one does pop up, Grifo A3/Cs tend to be somewhere in the $1M range while Bizzarrini 5300s go for high six-figures, including €680,000 for one at the Guikas Collection auction.

Our Sale of the Week, meanwhile, is represented as the eighth of 10 built in 1964 and it boasts €14,000 worth of work this year, including a repaint in its original color, as well as an unbroken ownership history from new.

Speaking of owners, its first was a certain Jean-Philippe Smet, aka Johnny Hallyday, aka one of the most famous people you’ve probably never heard of. While almost unknown among us English speakers, Msr. Hallyday is credited with bringing rock and roll to France and has been called “the French Elvis.” He sold over 100-million records and acted in over 30 films so, yeah, pretty famous. He also liked cars, and the celebrity premium (at least in France) for ex-Hallyday automobiles was already proven in Paris last year when his very used (and smoked-in) 2006 Ford GT sold for the equivalent of $400,113 and an ex-Ford France FIA ’67 Mustang race car he drove sold for $260,391.

Hallyday reportedly only drove the Iso Grifo (Chassis B 0209) around Paris for a year before selling it, but that’s enough to add some rock star cachet, and it goes a long way in explaining why it sold for nearly twice as much as the other rivet-body Grifo we saw at auction earlier this year in Kissimmee.

There’s another lesson here, however. Over and over again in 2021, we’ve seen individual collector cars selling for considerably more than they did only recently, making flips look downright easy. But even in our current hot market, not every car is a sure thing, even one as cool as this. When this same ex-Johnny Hallyday Iso Grifo crossed the auction block in Paris back in 2018, it was a no-sale at a higher €1.975M ($2,425,498 at the time) high bid. So even though its sale in 2021 is a record price, somebody thought it was worth more over three years ago. Appreciation isn’t a universal truth in this hobby, and it never is. 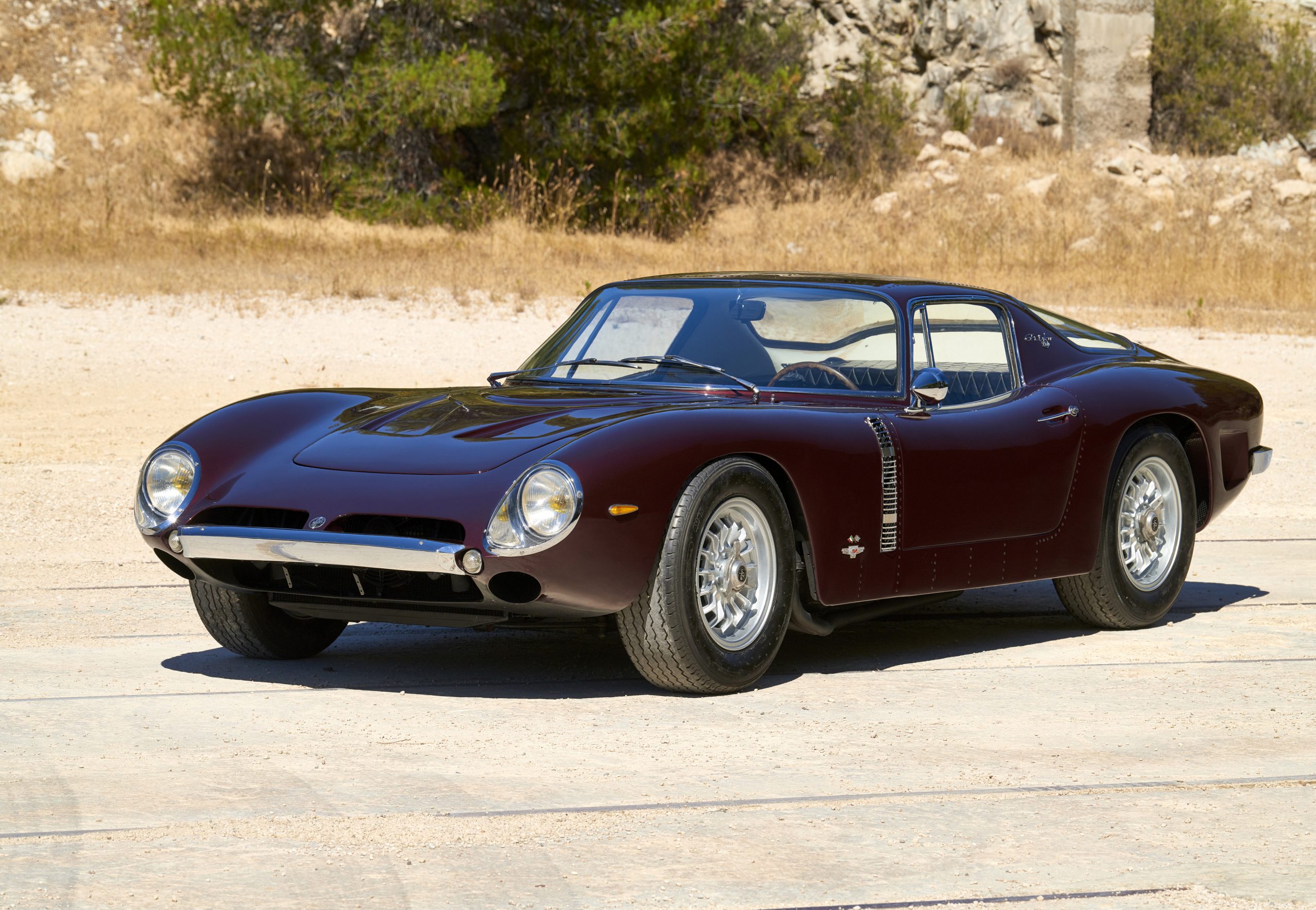 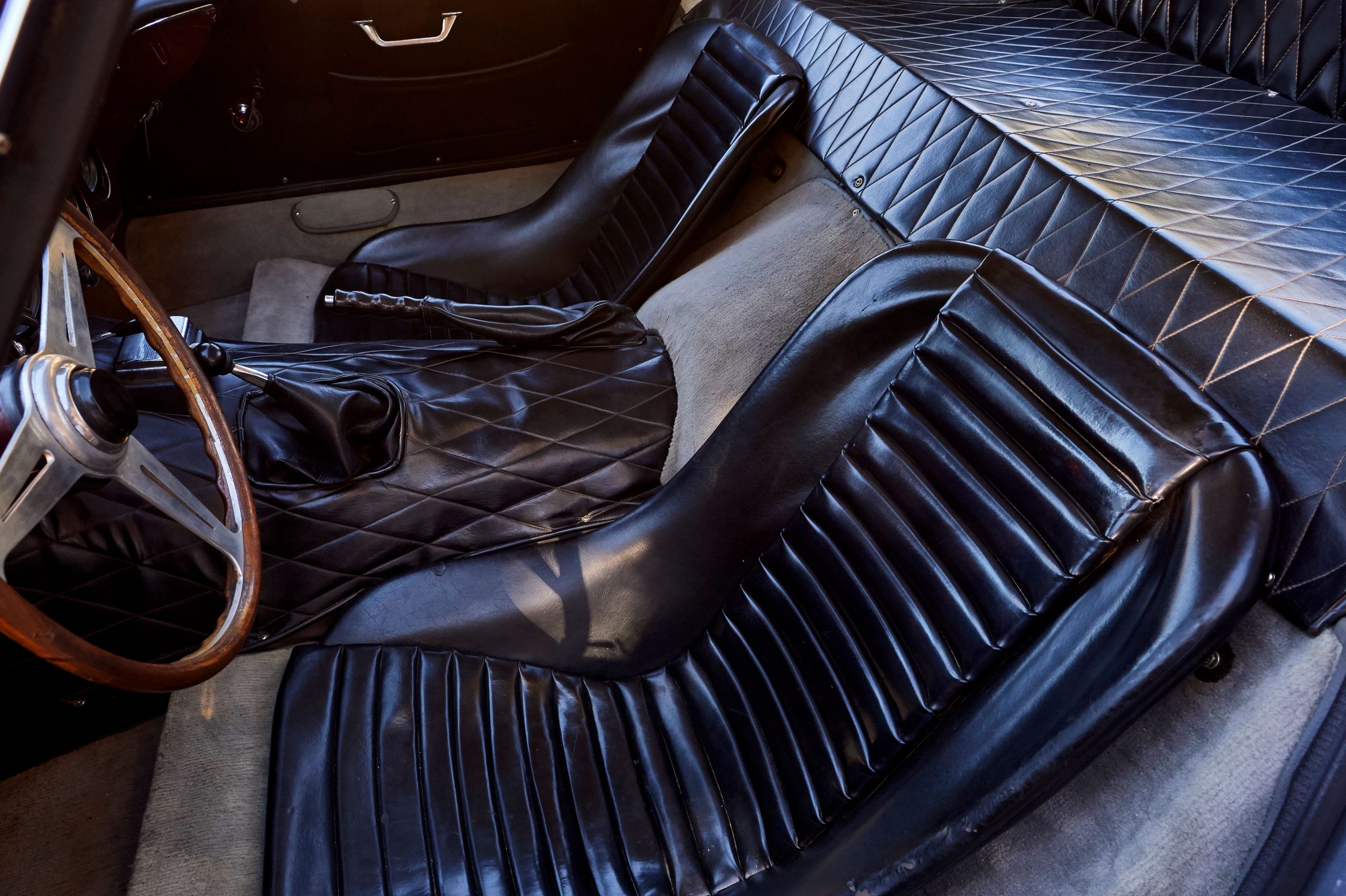 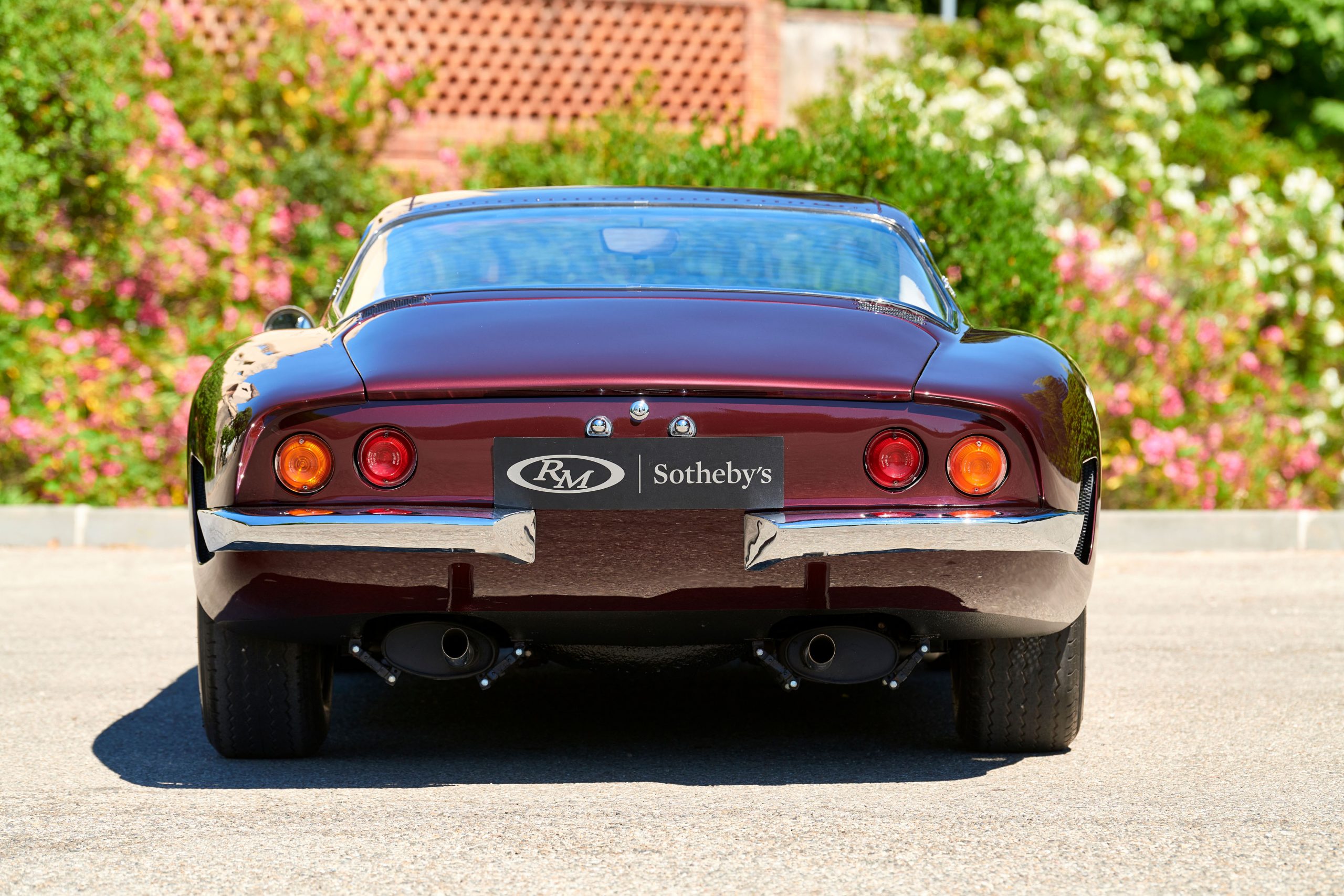