The Jet Age meets the Information Age with this massive sale

Ever since people started moving cars on eBay, the timed internet auction has been a part of the automotive ecosystem. Only in the past couple of years, though, has that format really exploded for the collector market. We’ve paid a lot of attention to Bring a Trailer given the stellar cars, staggering prices and passionate community found on that site, but these days there are almost more newer online auction platforms out there than we can count. Last year it seemed like a new one was popping up every couple of weeks. One of them is AutoHunter, run by classiccars.com. There’s always a solid mix of classic and modern cars offered there, but there are definitely older and more American cars than on the Japanese- and sports car-heavy pages of BaT or Cars & Bids.

Now, older American cars, particularly old personal luxury cars, aren’t typically the kind of thing setting records lately. That’s is why the price on AutoHunter’s 1962 Oldsmobile Starfire convertible this week caught our eye. At a final price of nearly $56,000, it sold for over 10 percent above its condition #1 (Concours) value in the Hagerty Price Guide.

Today, many younger people only remember Oldsmobile for the ’88 Cutlass their grandma still drives, and that’s a shame. Olds had a lot of bright spots over its 107-year lifetime, and the 1961-66 Starfire was definitely one of them. As one ad put it, the car “sparkles with distinction,” and its Rocket V-8 “breathes pure fire!” The name, which might be the most Jet Age badge ever put on a car, was borrowed from Lockheed’s F-94B Starfire fighter jet and first appeared on a 1953 GM Motorama show car. Then it graced the top-of-the-line versions of the full-size 1954-57 Ninety-Eight/98 convertible, but became its own model series for 1961. Olds took aim straight at the Ford Thunderbird in the burgeoning personal luxury segment with a competitive $4600 price, standard Strato leather bucket seats, a gleaming center console compete with tachometer, power steering, and power brakes. The Starfire didn’t technically have its own unique body, but the four-inch-wide brushed aluminum trim running all the way down each side made it one of the most distinctive new cars of 1961. A coupe joined the lineup for 1962, and there were running changes for the Starfire each year.

It was never a smash hit in the sales race against the T-Bird, and even internal GM competition from the Pontiac Grand Prix and Buick Riviera stole some of the Starfire’s thunder. It only lasted until 1966, after which the revolutionary new front-wheel drive Toronado took up Oldsmobile’s personal luxury mantle. Olds brought back the Starfire badge in 1975, but that was really just a rebadged Chevy Monza.

These days, Starfires are somewhat obscure but they are collectible. The later 1965-66 models have bigger engines, but the 1961-62 cars are more attractive and command higher prices. And those prices have been largely flat for the past several years.

The Starfire offered on AutoHunter this week is one of about 7000 convertible models built for 1962. Finished in Garnet Mist, it was body-off restored in 2013 and looks to be in stellar condition. We've become so accustomed to seeing online auction cars setting records in 2021 that we almost assumed the $55,913 price here was the highest anybody has ever paid for an Oldsmobile Starfire.

It's not. That distinction goes to a car that sold for a whopping $80,300 at Barrett-Jackson back in 2011. We'll also be keeping an eye on a rarer, more valuable '61 model year Starfire that just happens to be on AutoHunter for next week. But even if it isn't a ceiling-smashing price, this car is a good reminder that it isn't just NSXs and Porsches on Bring a Trailer that can bring big money via pixels on a screen. 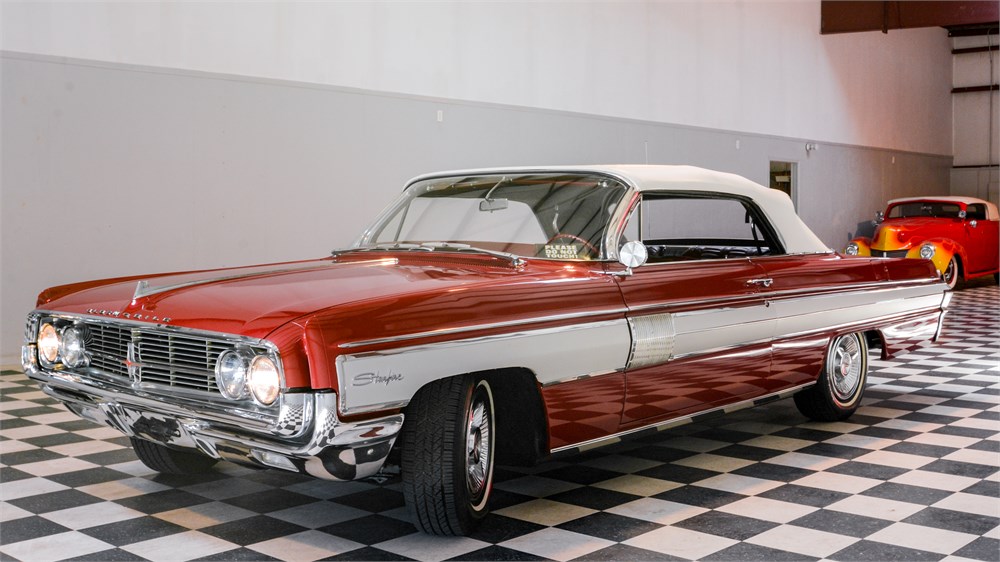 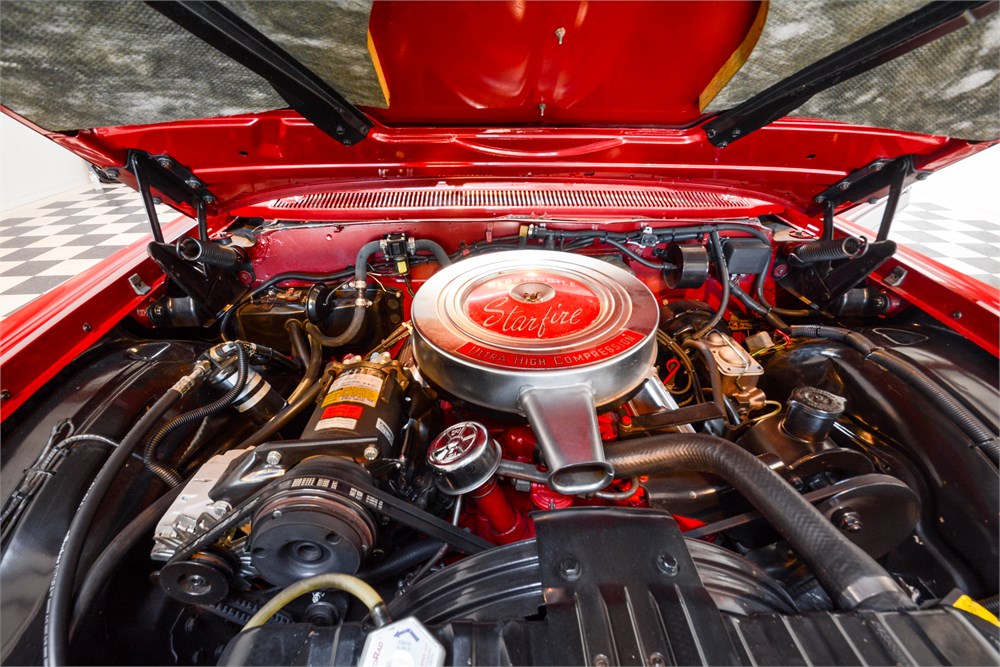 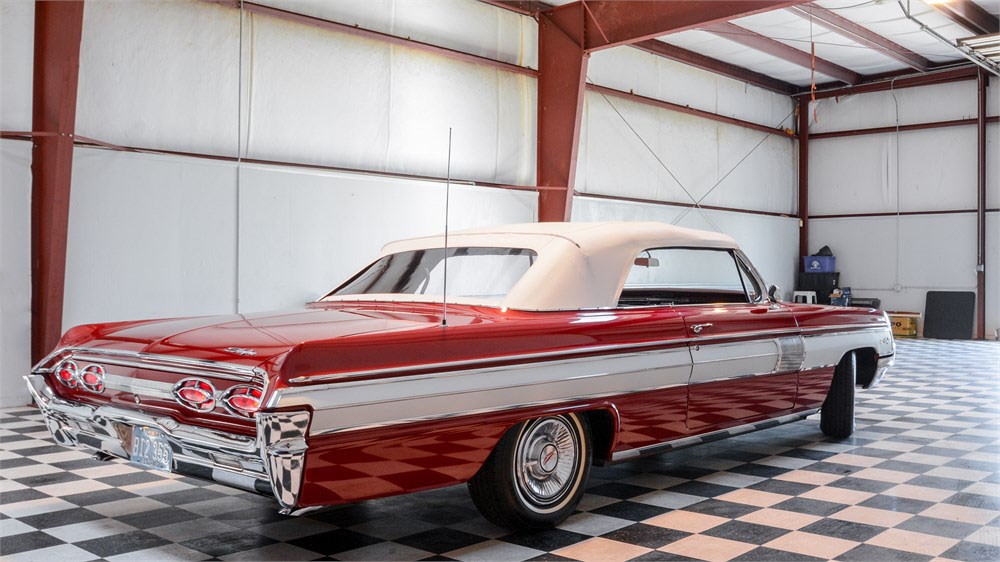 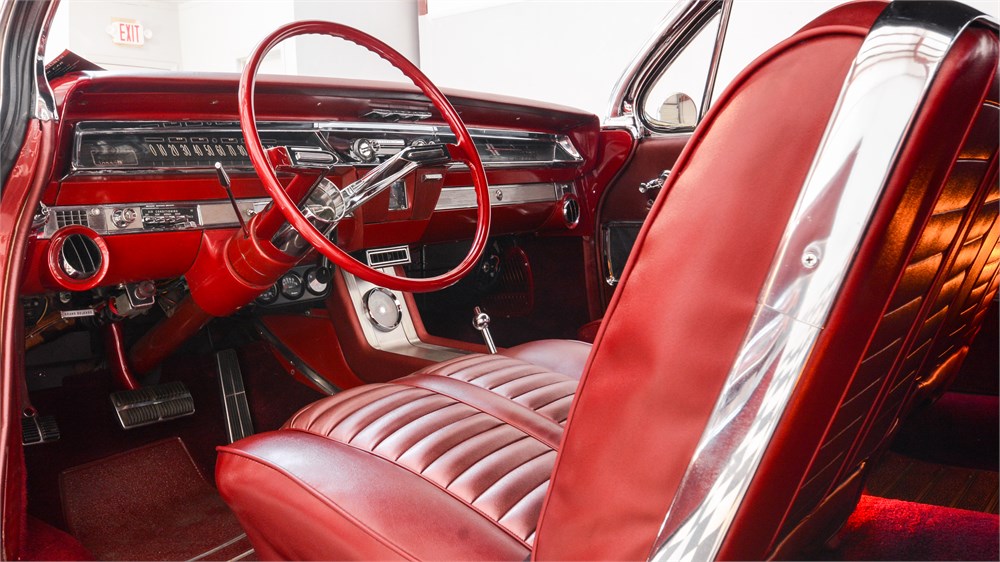 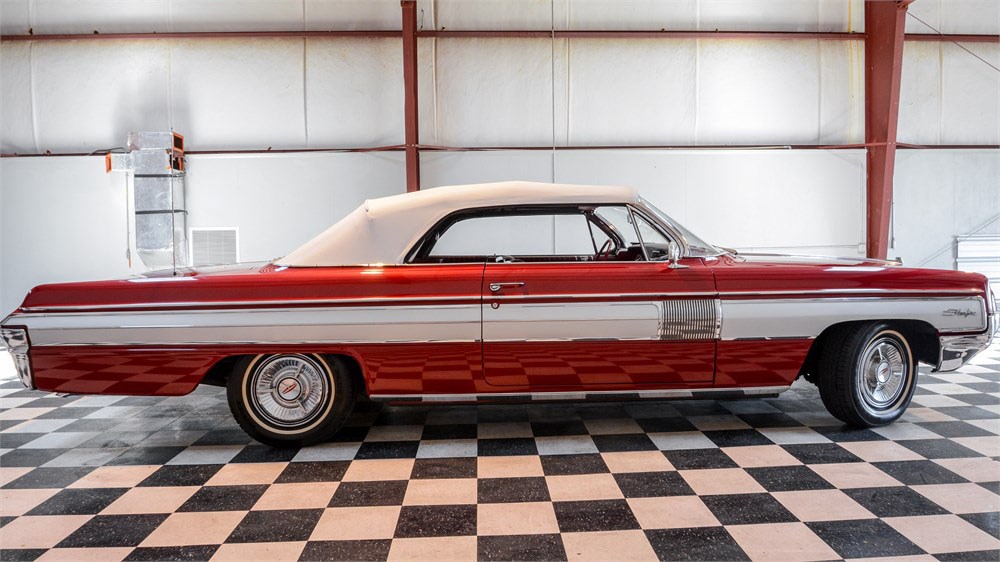