If we turn back the clock 15 years to the early days of the Hagerty Price Guide, the condition #1 (Concours, or best-in-the-world) value for a 1973 Dino 246 GTS was $135,000. Almost sounds cheap! Today it’s $420,000, an increase of 238 percent. Those old quips about Dinos not being “real” Ferraris are a way distant memory. These low-slung beauties now get the respect they really always deserved, and are a regular sight at high-end auctions and concours lawns. But in a timed online auction? Not so much. That’s why this lovely red Dino on Bring a Trailer caught our eye when it went up on the site, and when the bid timer finally hit zero on it this week, the price floored us.

What’s even more surprising about this Bring a Trailer Dino is that despite its tip-top price, it isn’t a top-spec car. Keen Dino shoppers look out for the factory available Daytona-style seats and fender flares, aka “chairs and flares.” Either one can add to a car’s value and both together add a 20 percent premium in our price guide. But this Dino has neither chairs nor flares, nor is it a gleaming show car. A few paint flaws show in the photos as well as a (now repaired) split in one of the seats.

What the car does have going for it, though, is original US delivery, a rare original color (Rosso Bordeaux), factory air conditioning, low mileage (26,000), factory books and tool kit, a documented history, and all matching numbers. The Houston-based selling dealer is also a transparent and responsive one, and that counts for a lot when you’re throwing six figures at pixels on a screen.

Record prices don’t seem to last long in today’s market. Whether this is a case of two bidders getting carried away or a curve-setting result for the model, but anybody selling a Dino in the near future will probably have the link for this one bookmarked. 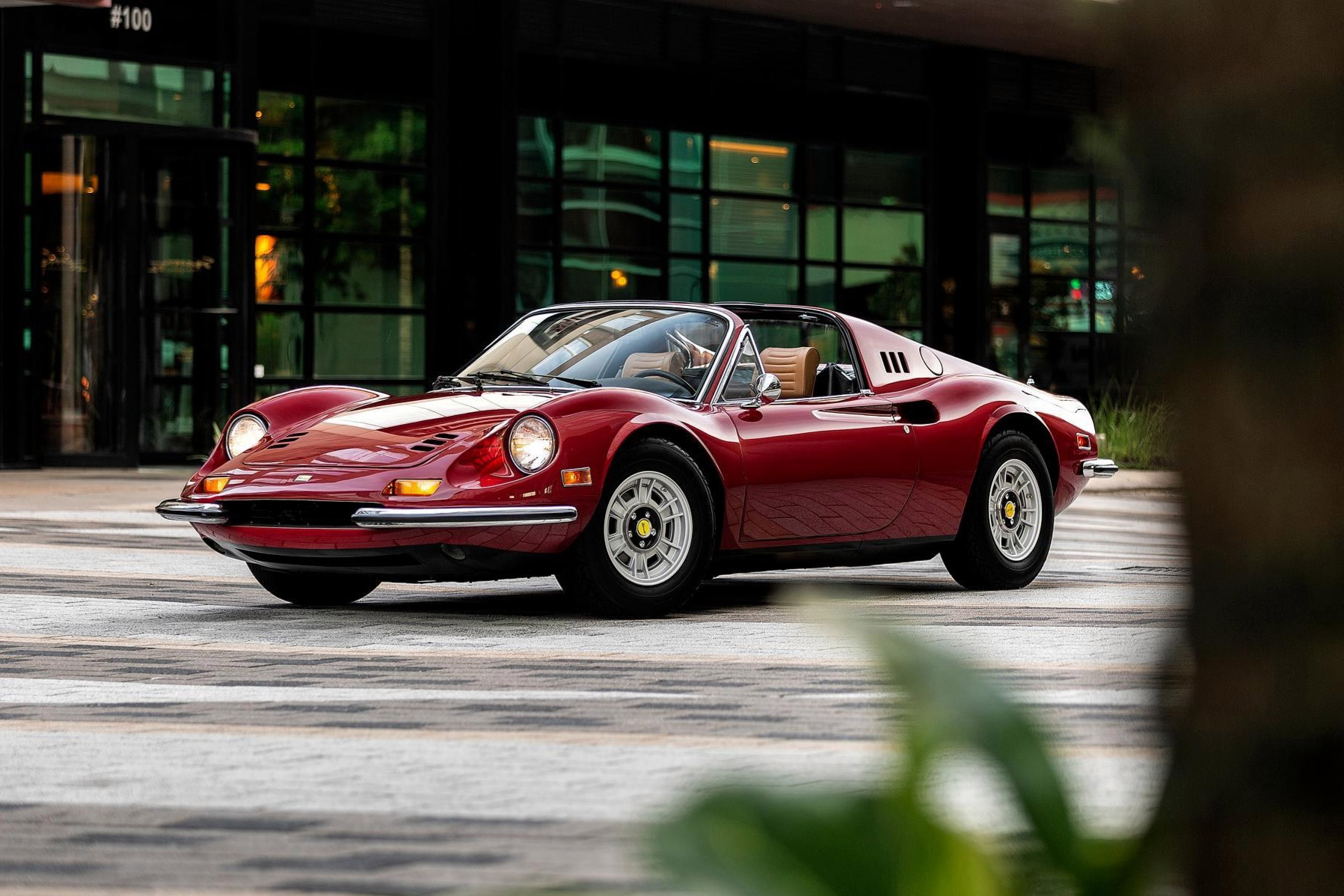 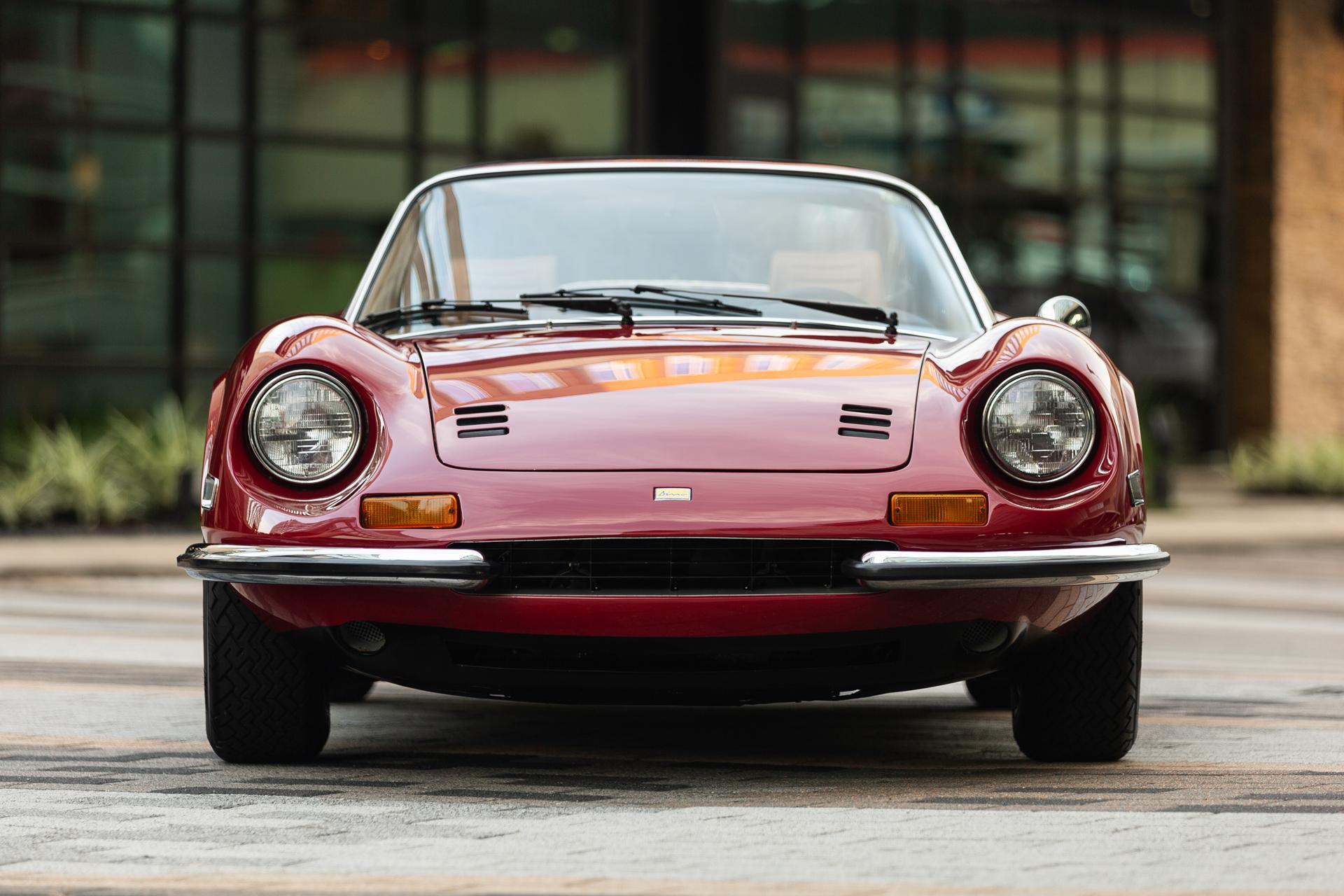 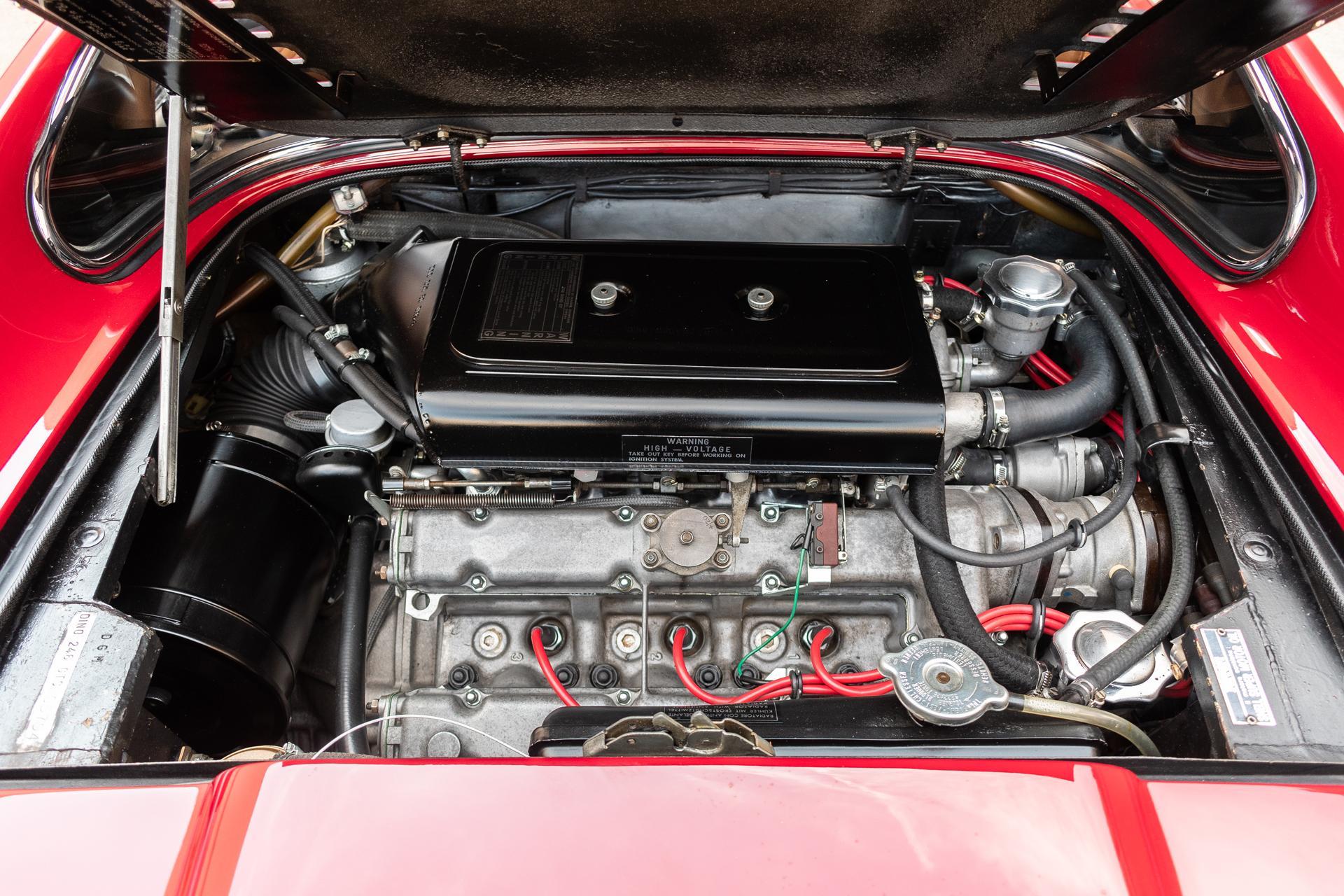 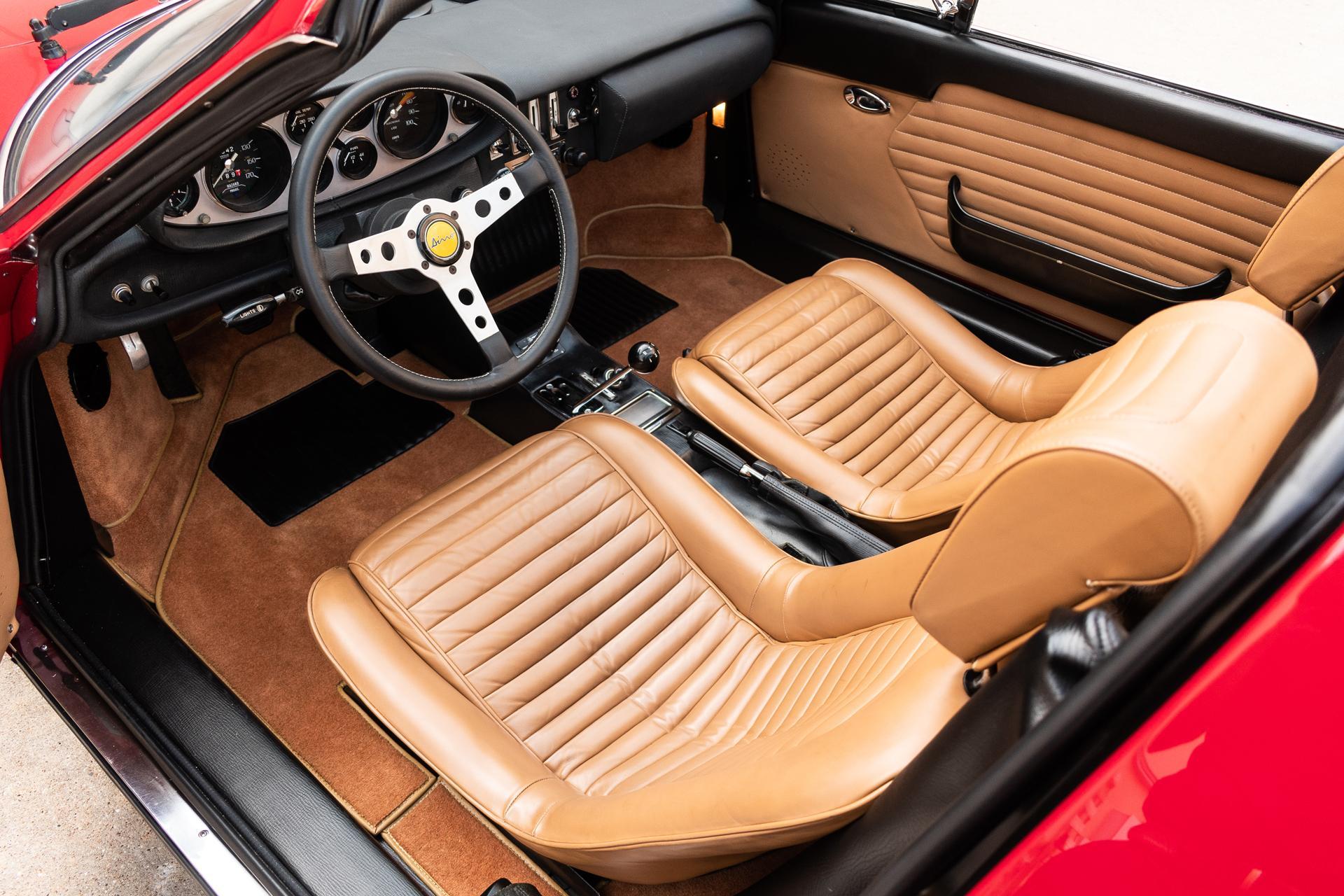 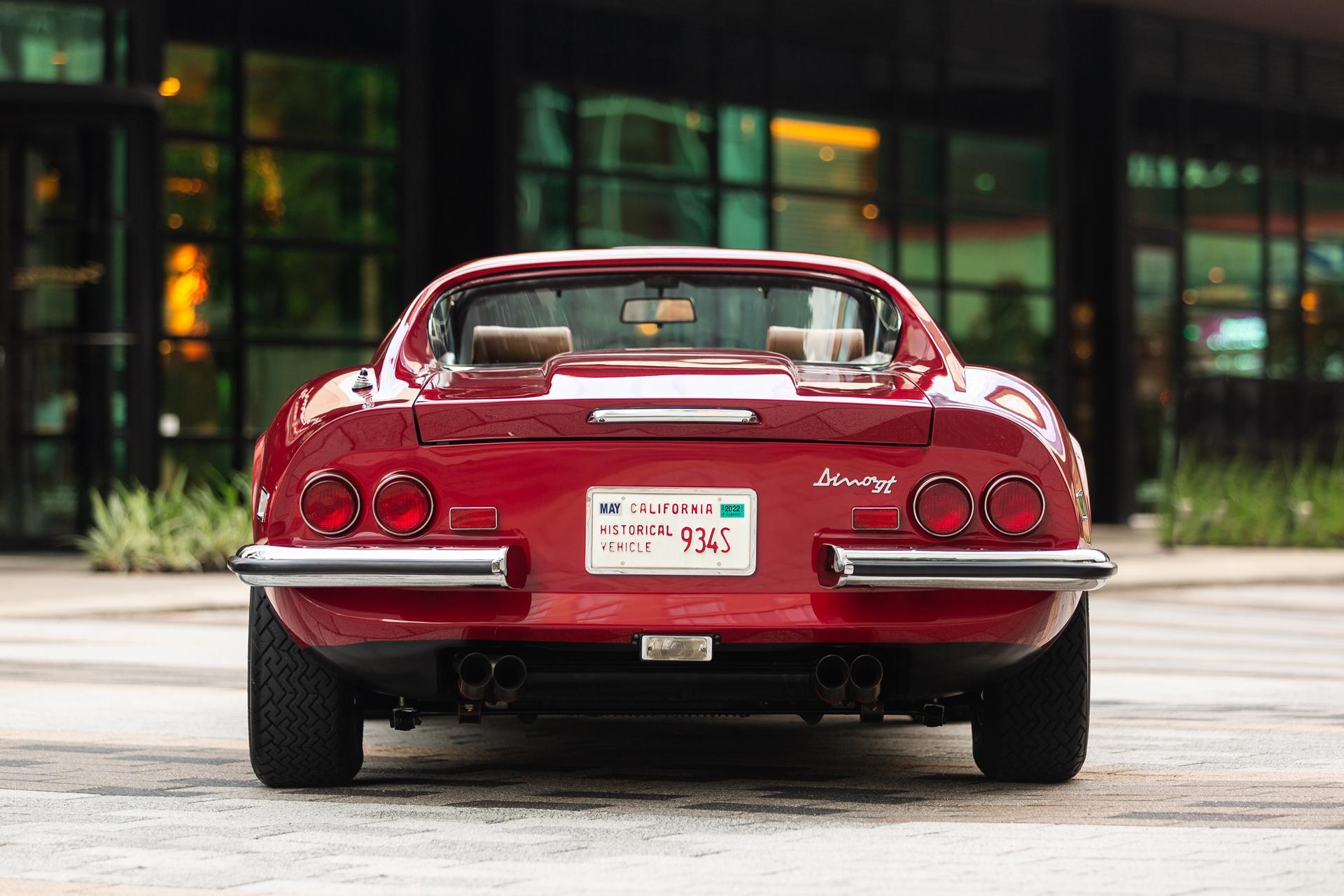 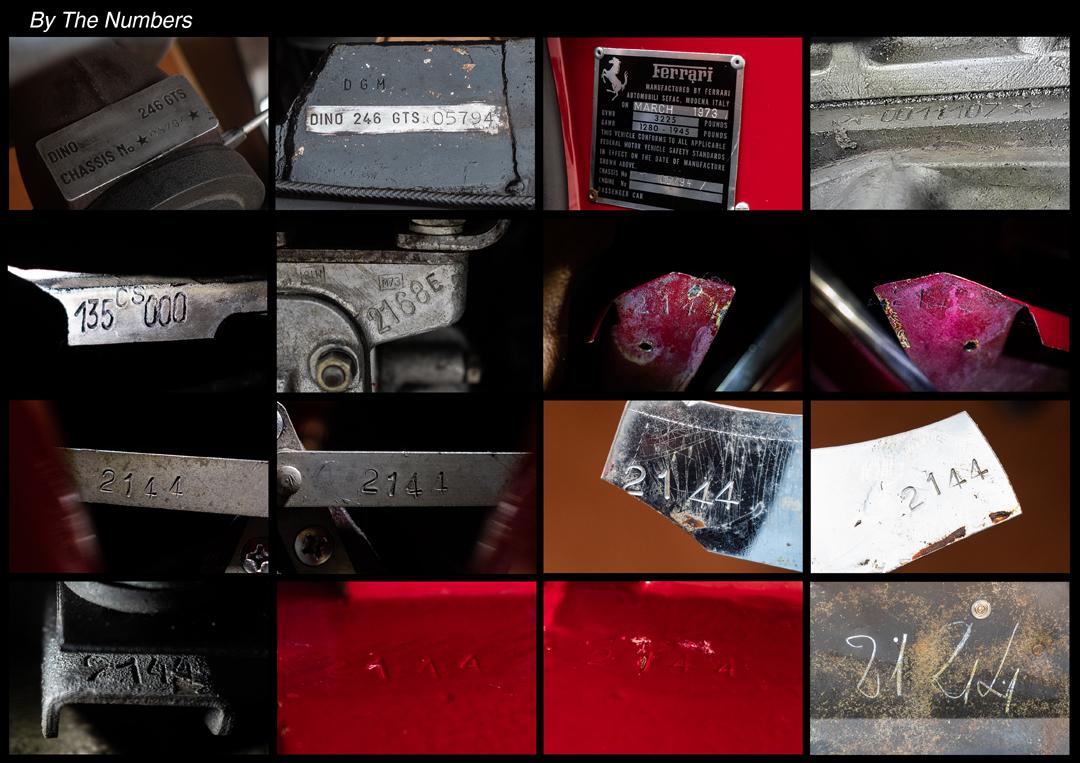 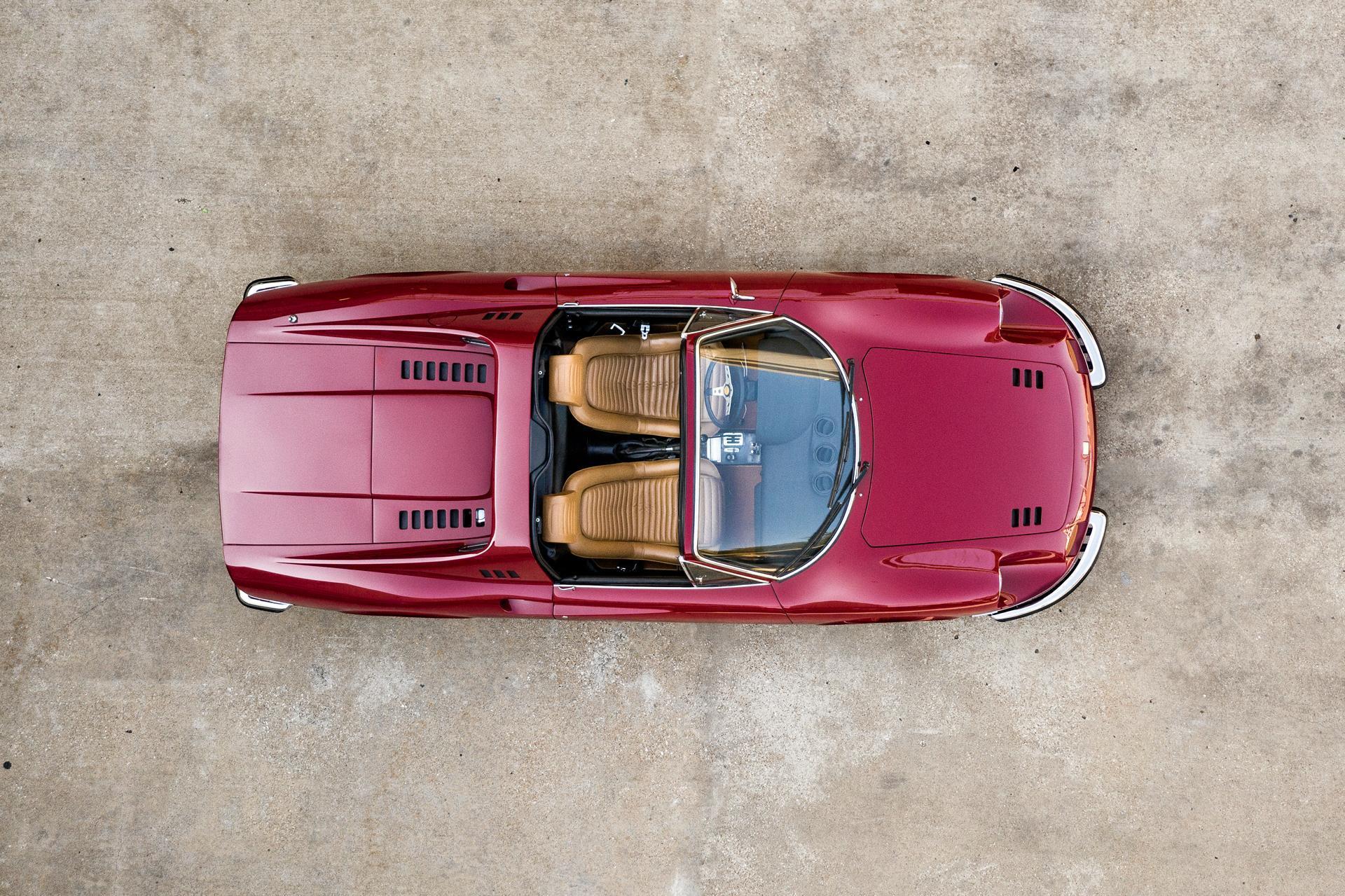 A story about
Bring a TrailerFerrariSale of the Week