The Nissan Skyline GT-R is at the top of any self-respecting JDM fan’s automotive wish list. However, until just a few years ago, there were very few ways you could legally drive one in the United States. That began to change in 2014, when the earliest R32 Skylines reached 25 years old and were therefore legal for import under U.S. law. R32 GT-Rs flew off lots as fast as importers could bring them in. In January 2020, the next GT-R generation, the R33, became legal for import—and the market for them is already on fire. Let’s take a look at what makes this car so lustworthy, and what’s driving demand on both sides of the Pacific.

The middle child in the Godzilla family

The GT-R dates back to the 1960s, and the current generation (codename R35) has been on sale in the United States for more than a decade. But for a certain generation of enthusiasts, the versions of the car sold exclusively in Japan from the late 1980s through the early 2000s represent the ultimate forbidden fruit. With powerful turbocharged six-cylinder engines and sophisticated all-wheel drive systems, they dominated in motorsports and became a poster child of Japan’s illicit street-racing scene. “Compare a 1989 Nissan Skyline GT-R against anything less than a supercar/hypercar of the same era, and it will beat it,” said Sean Morris, director at Toprank International Vehicle Importers in Cypress, California, and widely considered one of America’s top GT-R importers.

Indeed, the R33 grew a bit in both size and weight, and many of the angles and sharp edges of the R32 were rounded out. Morris’ own testing has shown that an R32 NISMO weighs a full 136 pounds less than a stock R33. Yet the differences are minor—the R33 mostly carried over the R32’s mechanicals—and to a large degree are beneficial. “I think it’s a better car for Americans. More rounded. More room for bigger people,” Morris said. “I like the rawness of the R32 myself,” he continued, “but I have thousands of miles in each of the R32, R33, and R34. Driven cross country in [an] R33.”

And don’t let the extra pounds fool you: R33 GT-Rs are very fast. In fact, the R33 GT-R was the first stock production car to lap the Nürburgring in less than 8 minutes and was a full 21 seconds quicker than the R32.

There is some dispute how stock that Nürburgring car actually was, but any R33 GT-R is fast. The car came standard with all-wheel drive and a 2.6-liter turbo inline-six, codename RB26DETT, advertised at 276 hp (it was surely higher). Brembo brakes, optional on R32s, are also standard for R33.

Like other GT-Rs, the R33 comes in a variety of flavors (although the list is much more manageable to memorize than the R34’s). Easiest to come by are standard and V-Spec GT-Rs. The main differences for the V-Spec came via a stiffer suspension and upgrades to the all-wheel-drive system and active differential. Standard GT-Rs and V-Spec models carry very little difference in value, especially at the low end of the condition spectrum. The average driver-quality car will run you between $45,000 and $60,000. Exceptional, low-kilometer cars have reportedly sold for $100K in Japan.

Standard GT-Rs and V-Specs finished in LP2 Midnight Purple are quite sought after and will fetch an average 10 percent premium over other colors. Similarly desirable are GT-Rs painted BT2 Champion Blue, as part of the LM Limited package. Offered solely in 1996 in celebration of Nissan’s participation in the 24 Hours of Le Mans, the LM package is purely cosmetic but is rare (just 188 built) and appeals to those who appreciate the GT-R’s racing heritage. They’ll likely fetch prices well above normal GT-Rs when they become legal on U.S. roads starting in May of this year.

The V-Spec N1 is another matter entirely. A homologation special, N1-specced GT-Rs received better aero, additional cooling ducts, and, most important, an upgraded engine with steel turbines for the turbos, a stronger block, and improved cooling. The V-Spec N1 is an exceptionally rare collector car, with only 87 produced. If you can find one, expect to pay $50,000 even for a rough one and more than $100,000 for a collector-grade example.

Then there’s the 400R, which exited NISMO’s Omori factory as completely different beasts from the standard GT-Rs that went in. Most notable, they received a larger, 2.7-liter engine cranked to 400 hp. These are real-deal blue-chip JDM cars. NISMO claims production at 44 units, although that figure may be closer to 40. Due to their legendary performance and exclusivity, these mostly trade hands privately for undisclosed, large sums among serious JDM collectors.

As with any collectible car, stock examples with low kilometers are preferred by collectors; however, tastefully modified examples and higher-km cars that are exceptionally well maintained should be considered viable options for potential buyers. There is also increasing factory support for the cars, with Nissan reproducing original GT-R parts and even performing full restorations.

Not surprisingly, millennials account for the overwhelming majority of interest in the GT-R: more than 70 percent for both R32 and R33 generations, including Pre-boomers, boomers, and Gen X. Beyond their age, however, buyers for the R33 are pretty varied. “From someone that wants to daily drive a 25- or 30-year-old Japanese car, to fairly serious collectors,” said Morris. That speaks to the GT-R’s relative practicality—it is, after all, based on a Japanese-built GT car—and how widely loved it is among younger enthusiasts. Anyone who grew up playing Gran Turismo or who saw The Fast and the Furious is likely to lust after the GT-R, in the same way their parents’ car tastes were influenced by Bullitt, Vanishing Point, and Two Lane Blacktop.

Nissan produced 16,668 R33 GT-Rs, according to the GT-R registry—little more than a third of R32 production. Of these, only the earliest fraction are presently eligible for import, since the 25-year rule applies to the precise month of production, not generation. Even so, the rate of R33s imported to the United States compared to R32 GT-Rs has increased dramatically, and imports of more plentiful R32s have decreased. “Demand with COVID has been much higher than anticipated,” noted Morris. “I thought we would be sitting in the dark with the lights off, hoping someone would buy cars. The thing we have found is that people with money have money, and continue to have money. They just can’t spend it on much stuff right now. So they are buying things like classic cars.”

This increased demand and competition for cars has created a situation, Morris said, where cars do not sit in inventory long—or get earmarked for a buyer before they even get off the boat. Toprank has been moving R33s quickly, and a glance at competing importers shows many “sale pending” notes on R33s marked as in transit. On top of that, let’s not forget Japan has a healthy classic car market of its own that increasingly covets its homegrown hero. “The market is sort of silly right now. We are seeing higher prices for some cars in Japan than we are seeing in the U.S.,” Morris said.

With the market in  Japan so hot and no end in sight for demand here in the United States, don’t expect R33s to get any less expensive even as more cars become eligible for import. Demand is expected to outstrip supply. If you’re in the market for a GT-R, be sure to go out and educate yourself before you get too serious. While it is prudent to act fast, it is always better to know what you’re getting into. Morris has written numerous in-depth technical pieces and buyer’s guides on gtrusablog. You can also go to GTR-Registry.com for additional stats and comprehensive VIN database on GT-Rs. And of course, you should check out Hagerty Valuation Tools, to which we’ve added the R33, for the latest valuation trends.

If you’re looking to buy a fresh import, it is advisable to purchase through a reputable operation. Places like Toprank and others are experienced in the import process and the paperwork associated with it. The cost of working with a dealer may be a turnoff to some, but look at it as paying them to jump through regulatory hoops for you. This is especially necessary if you live in California, where imported cars must be brought up to stringent emissions standards. This is a service which Morris specializes in and says can cost an average of $10,000.

Regardless of how you feel about the R33 GT-R compared to the R32 or R34, the market has proven that these are hot collector cars. Whether you’re looking for a fun driver for a nice day or a centerpiece for your collection, there’s an R33 GT-R for you. Tracking it down and bringing it over can be complicated, but the right car makes the hunt worth the effort. 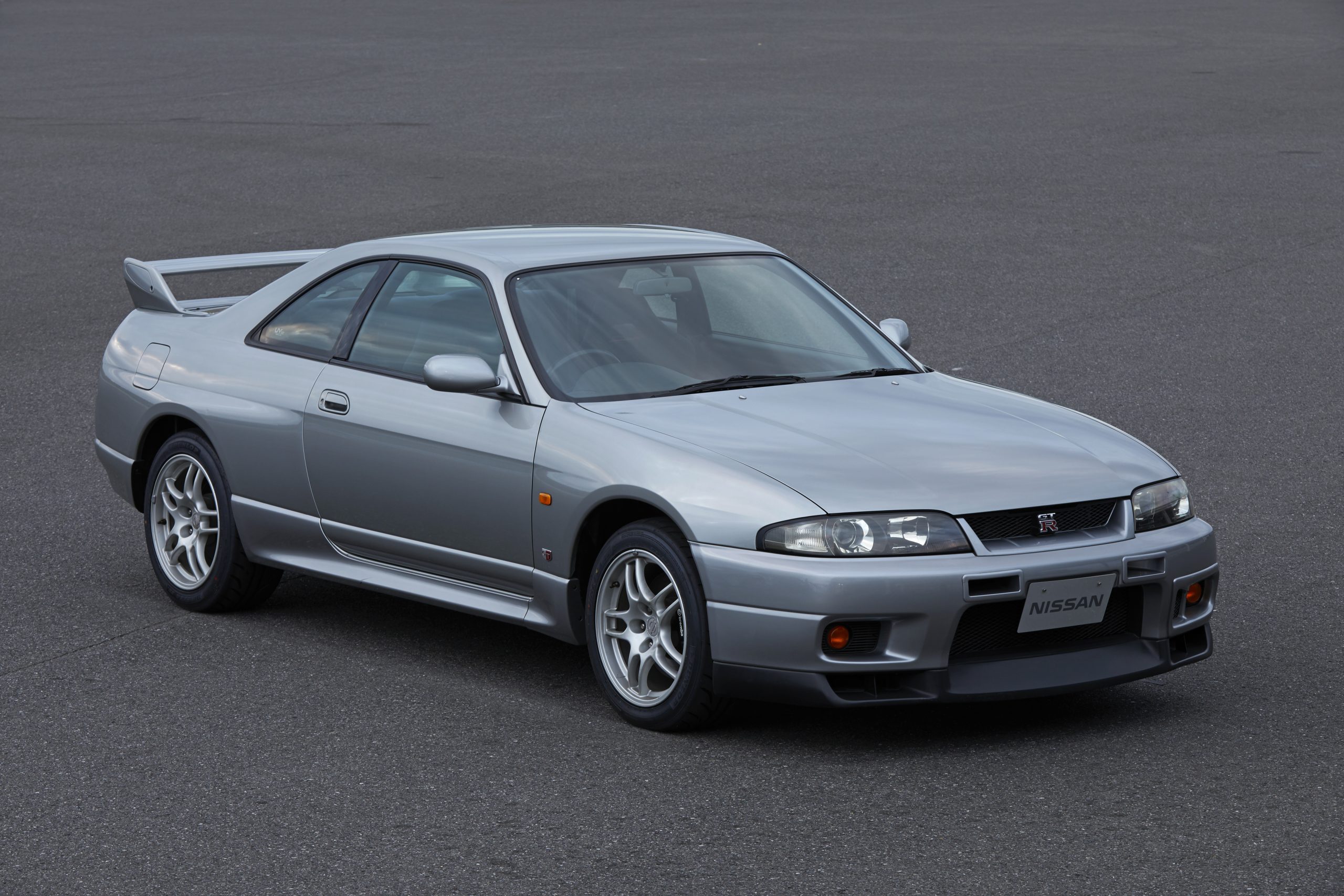 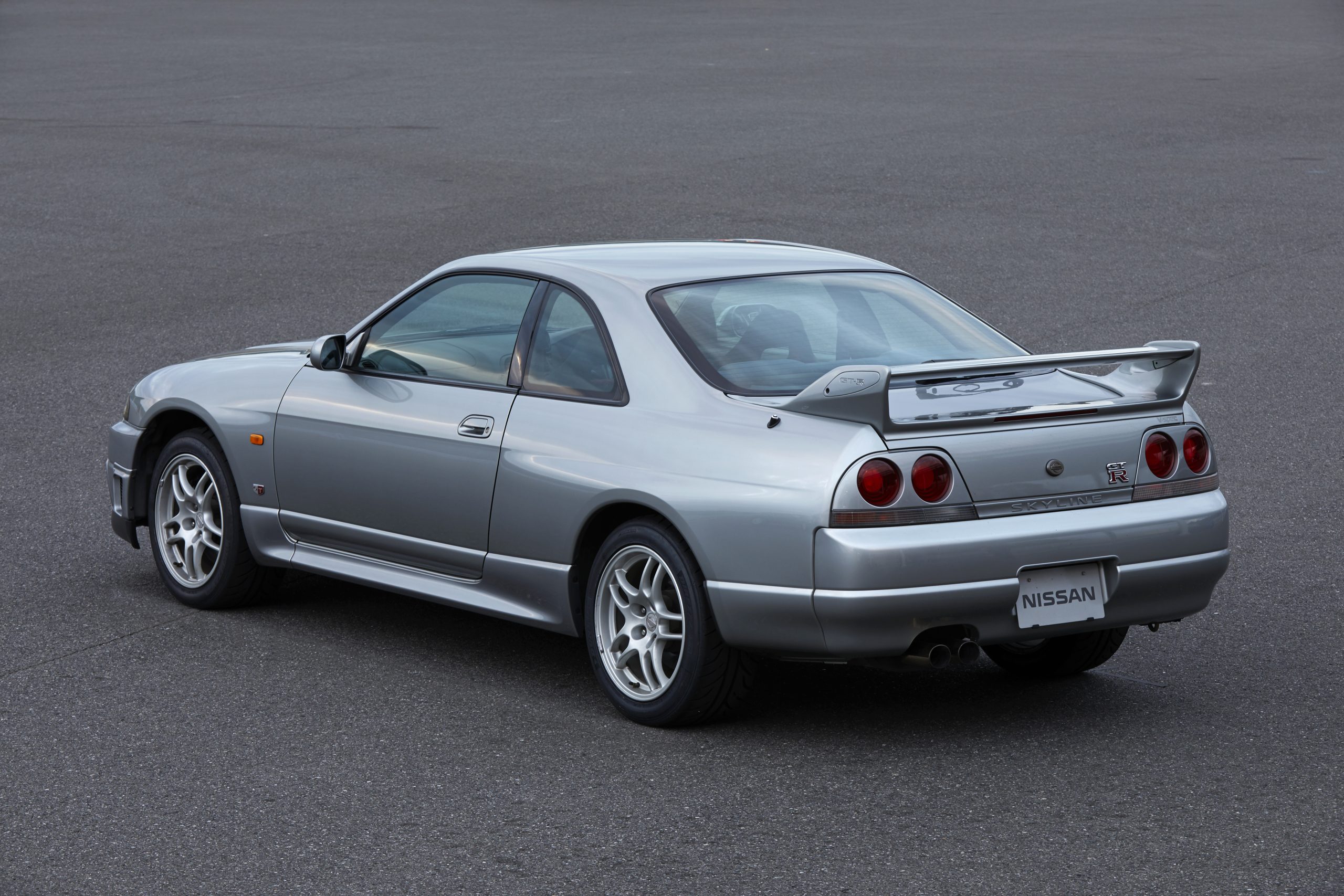 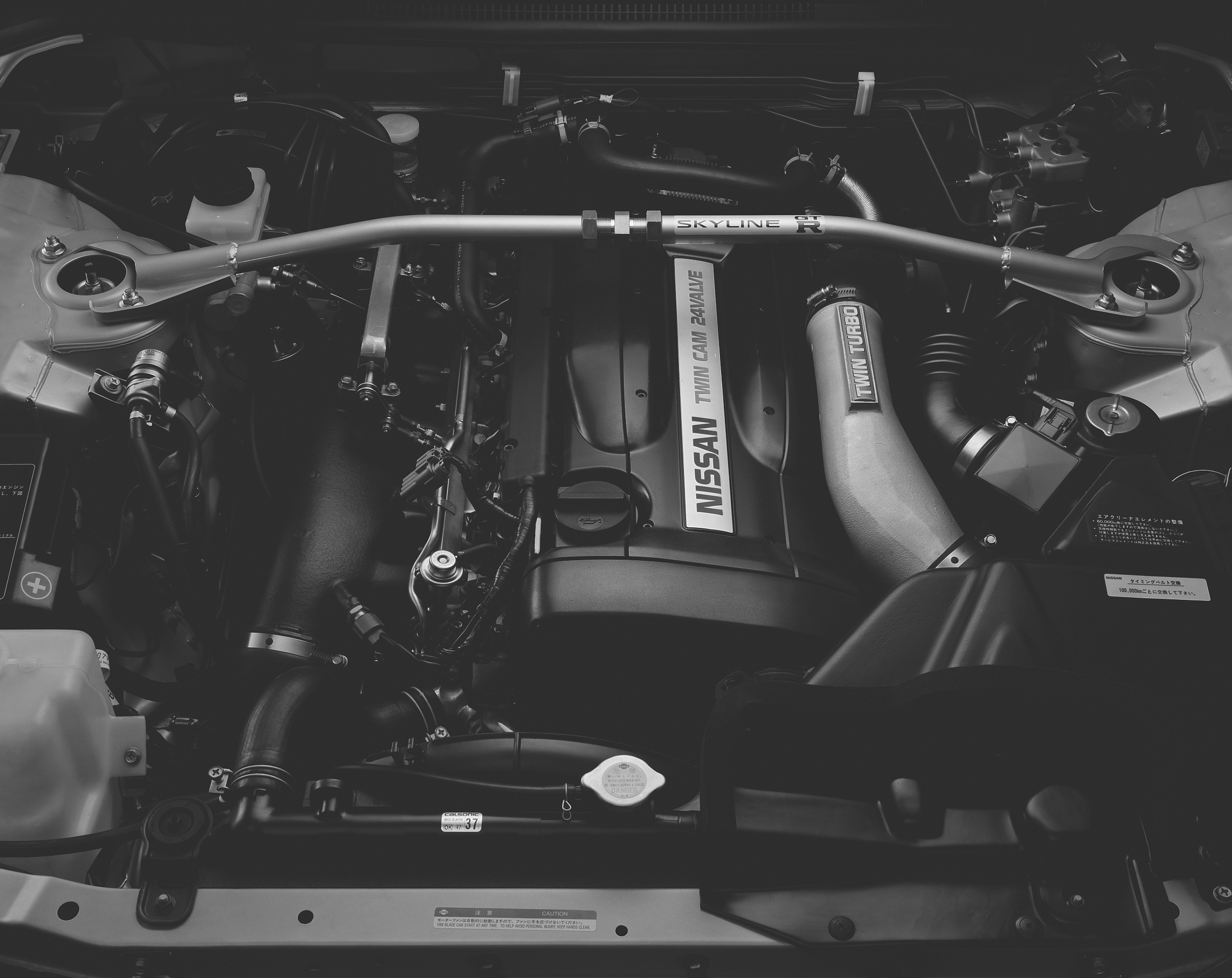