At Mecum Indy this week, we were just about positive we’d see a world record truck price. The only thing we weren’t sure of was just how high the bids would go. “It was the most highly anticipated car here this week,” Mecum’s Consignment Director and lead TV commentator told us. Well, the hammer has fallen and Parnelli Jones’s legendary Baja-winning “Big Oly” Bronco sold for $1.87M, including commission. This record surpasses the $1.21M paid for a Mercedes G63 AMG 6×6 two years ago by a huge margin, and for good reason. It all comes down to that one word we hear so often in this hobby – provenance.

Parnelli Jones is one of the biggest names in racing as well as one of the most versatile drivers in the history of the sport. He racked up wins on road courses and ovals as well as dirt and sand in vehicles of all shapes and sizes. But even though Jones was getting a little more selective about what he was willing to drive by the second half of the 1960s, he agreed to get into off-road racing in a Ford Bronco prepped by legendary builder Bill Stroppe (with whom he had taken stock car wins at Pikes Peak in 1963–64). Stroppe essentially dared him to do it, and Jones said “It was like showing a red cape to a bull.”

After some mixed success in the Stroppe racers, Jones went back to the drawing board to build the ultimate Bronco race truck, and Big Oly (pronounced “oh-lee”) was the result. Mind you, there isn’t much Bronco underneath. It has a full chrome-moly tube frame chassis, setback 351 engine, modified Twin I-Beam front suspension, dual 22-gallon fuel cells, aluminum inner panels, fiberglass bodywork, an adjustable wing that doubles as the roof, and lots of other modifications. But the 2600-pound, 390-hp off-road rocket was the winning recipe, and it changed the sport. At the 1971 Baja 1000 in Mexico, one of the world’s most famous off-road races, Big Oly finished first and smashed the event’s record time by over an hour. Jones and Big Oly won the Baja 1000 again in 1972, and then took wins at the Baja 500 and the Mint 400 in 1973. That race history alone is enough to make Big Oly the most famous and most valuable Bronco around, but there’s more.

Often when we see a famous race car piloted by a famous driver come to market, the prefix “ex-” gets tagged onto the driver’s name, like an ex-Derek Bell Porsche or an ex-AJ Foyt Indy car. Not the case with Big Oly. After it retired from competition in 1975, Big Oly didn’t get sold off to a succession of owners who raced it into the ground. Instead, Parnelli Jones kept the all-conquering Bronco. It never left his ownership. Until just now.

There were seven other cars from the Parnelli Jones collection on offer in Indy this year, including the 1974 Parnelli Formula One car, but Big Oly was the talk of the town this week. We overheard one collector with an affinity for off-roaders say “I just have to have this thing,” and there were clearly a few bidders thinking the same. A famous one-of-one racer sold by the very same guy who built it, drove it to victory and kept it into retirement is not the kind of thing we see every day on the collector car market. Or ever, for that matter. There aren’t really any comparable sales to Big Oly on the car market, let alone the vintage truck/SUV market, which is why most guesses as to “what will it bring” didn’t get much more precise than “somewhere in the seven-figure range.” This is what it took to become the second owner, and for Hagerty’s Marketplace Editor Colin Comer, it’s very well bought at this price. “When you look at the bigger picture what some other collector vehicles sell for without any history or even what modern supercars sell for, it seems like a small price to pay for a one-of-a-kind racer created, raced, and owned by the American icon many of us grew up wanting to be.” 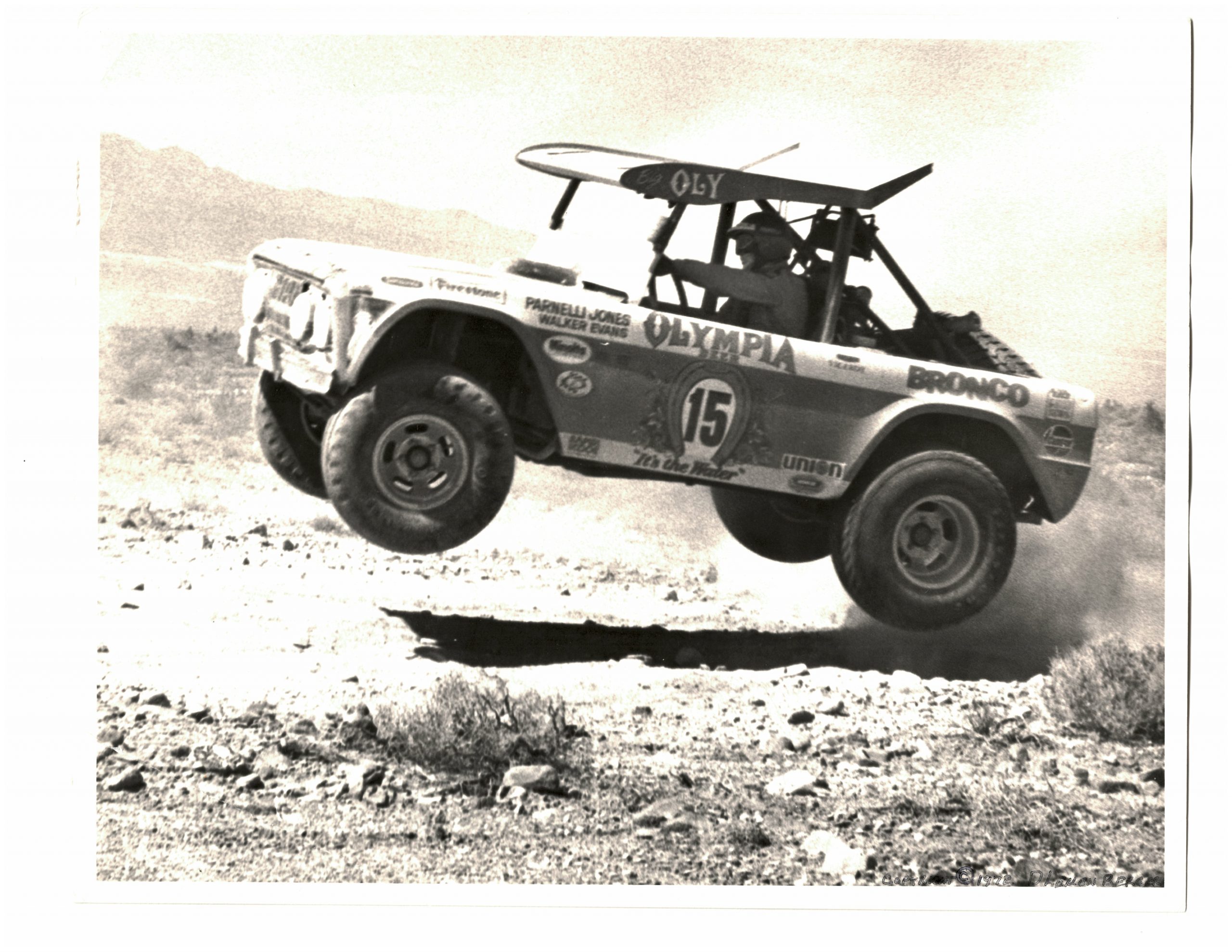 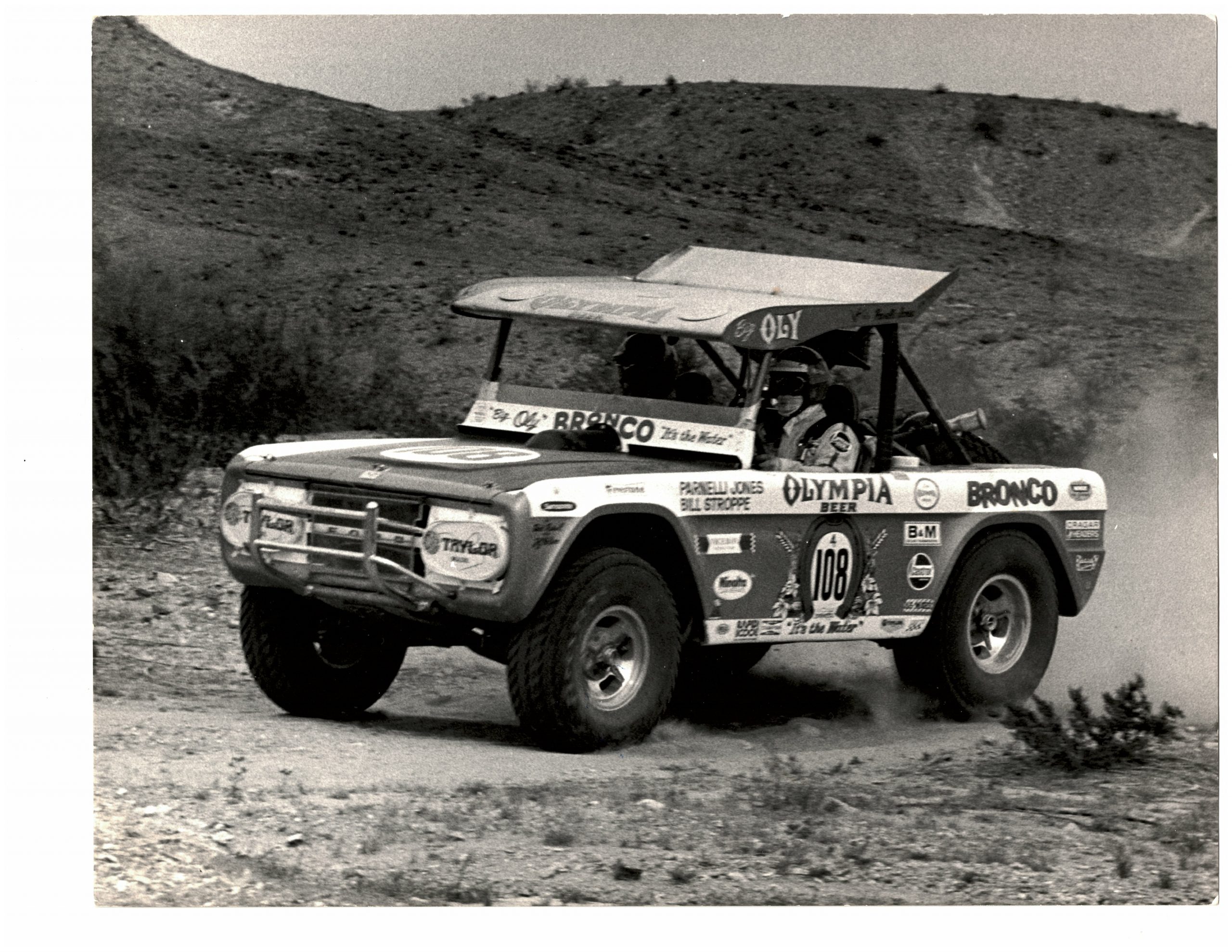 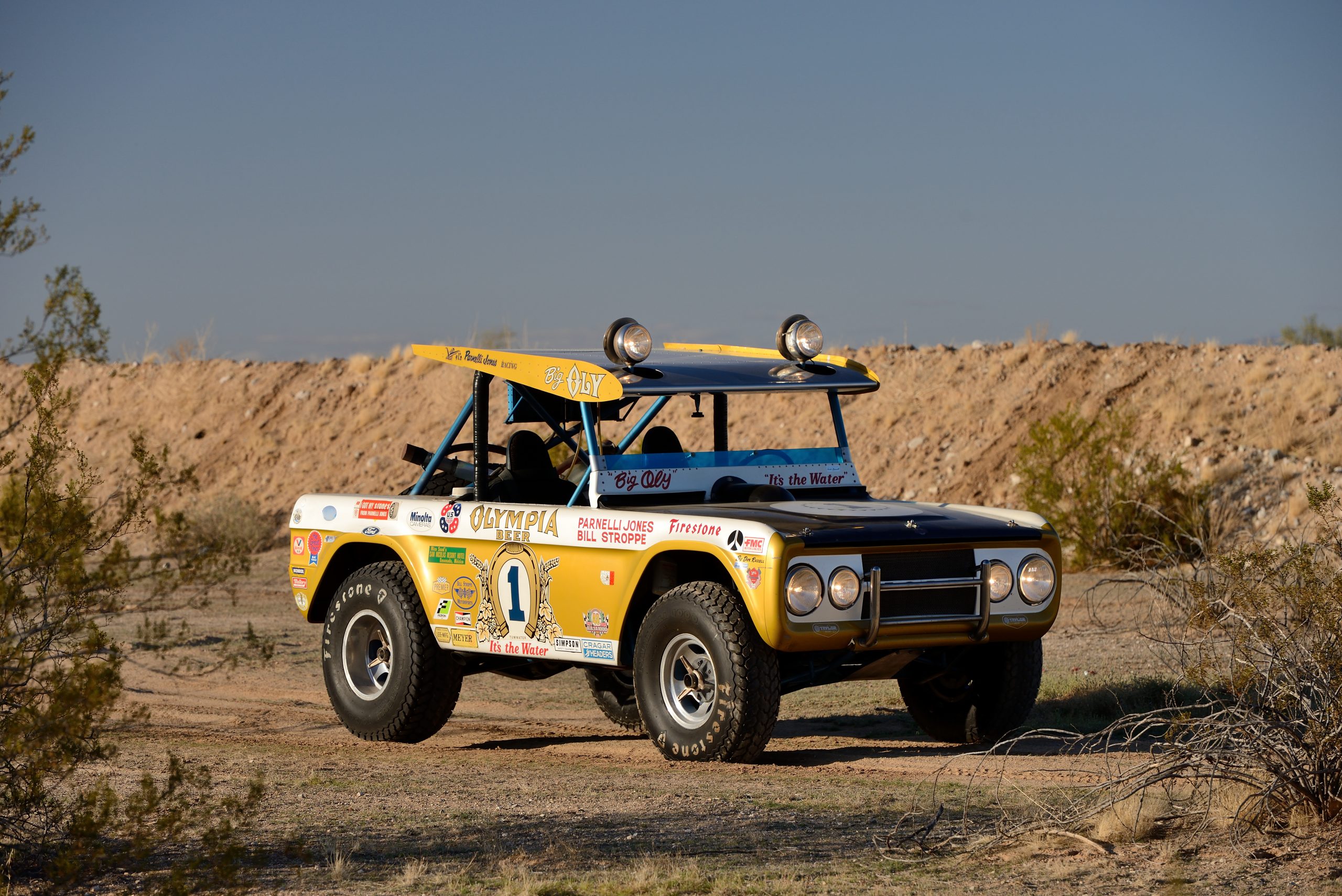 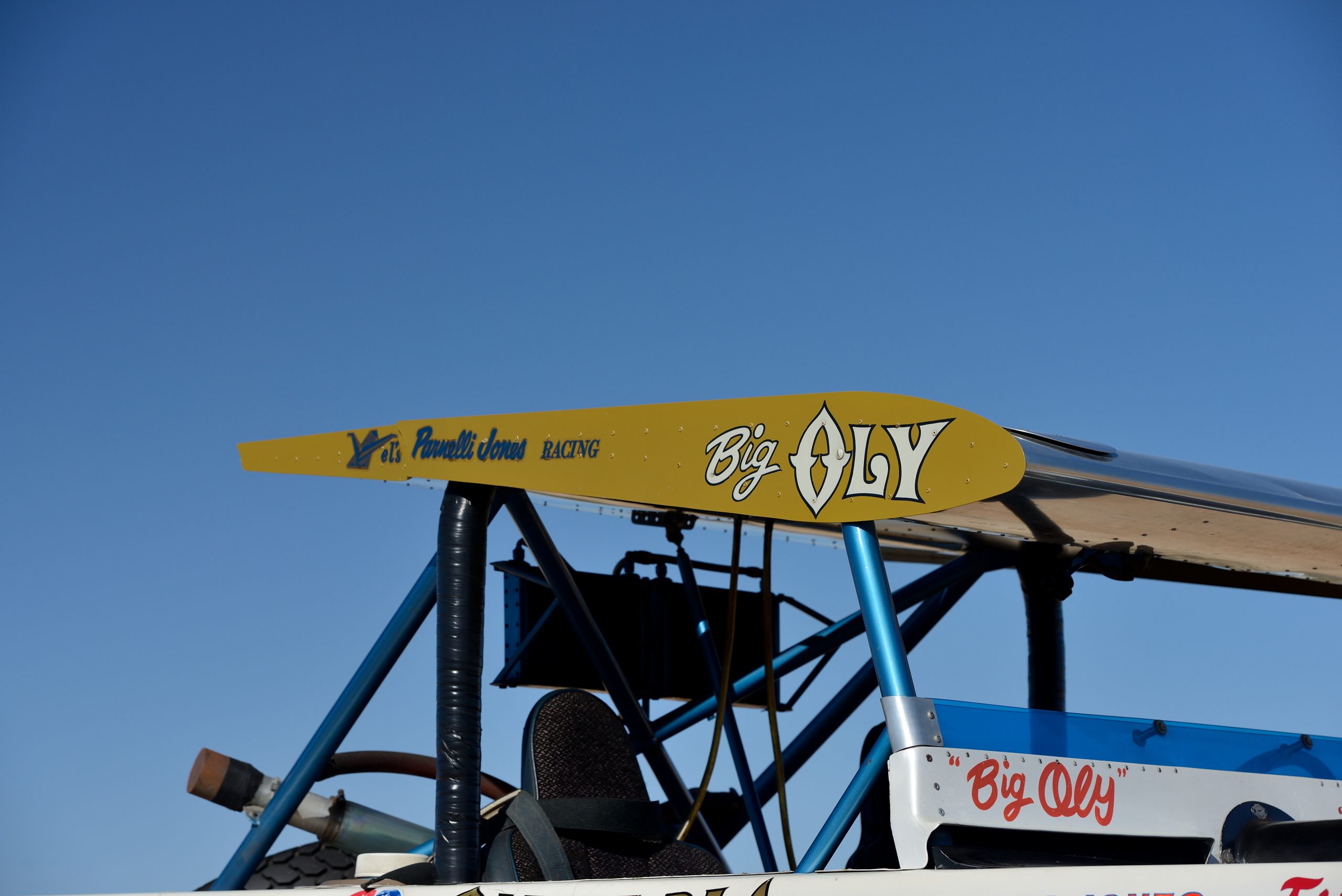 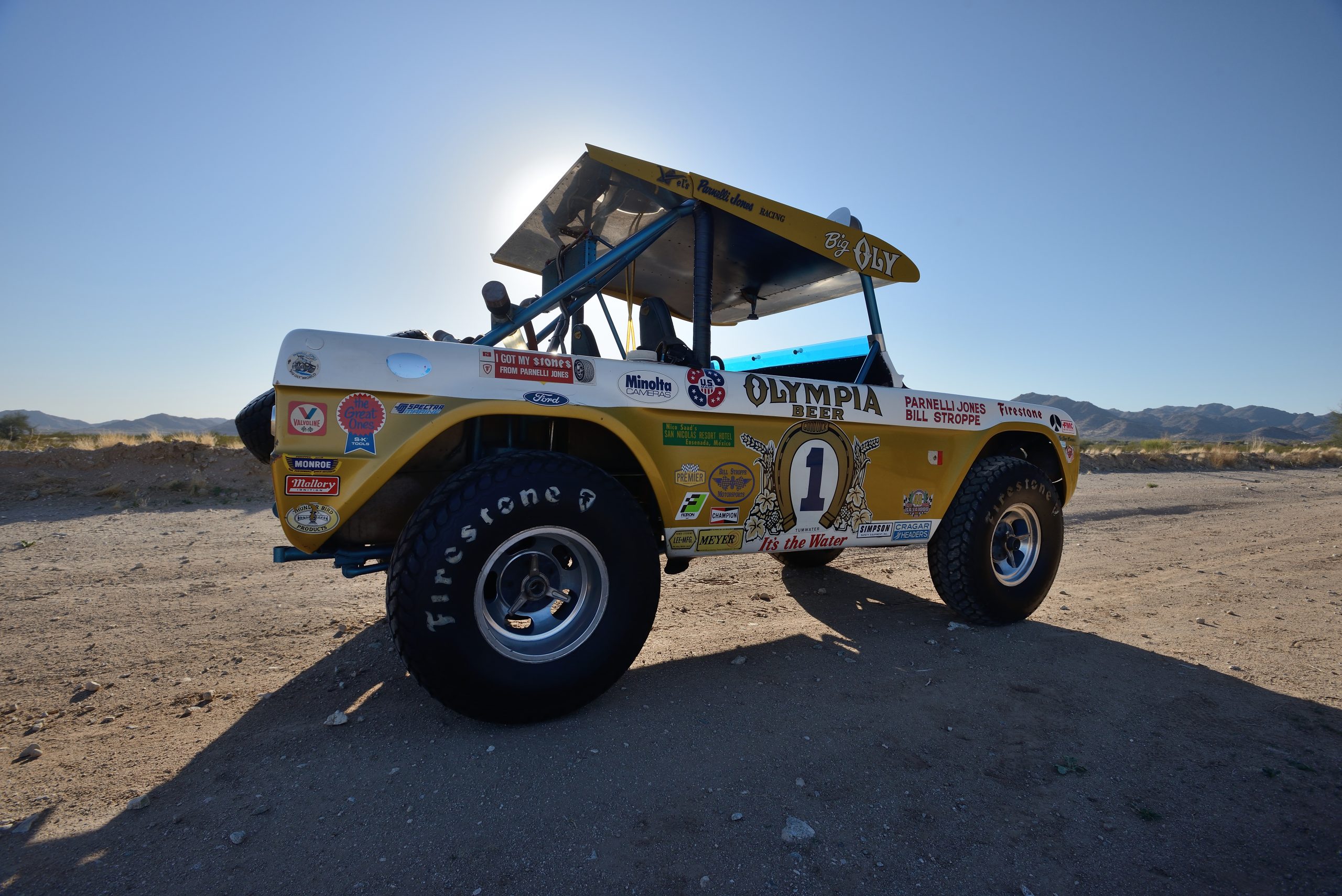 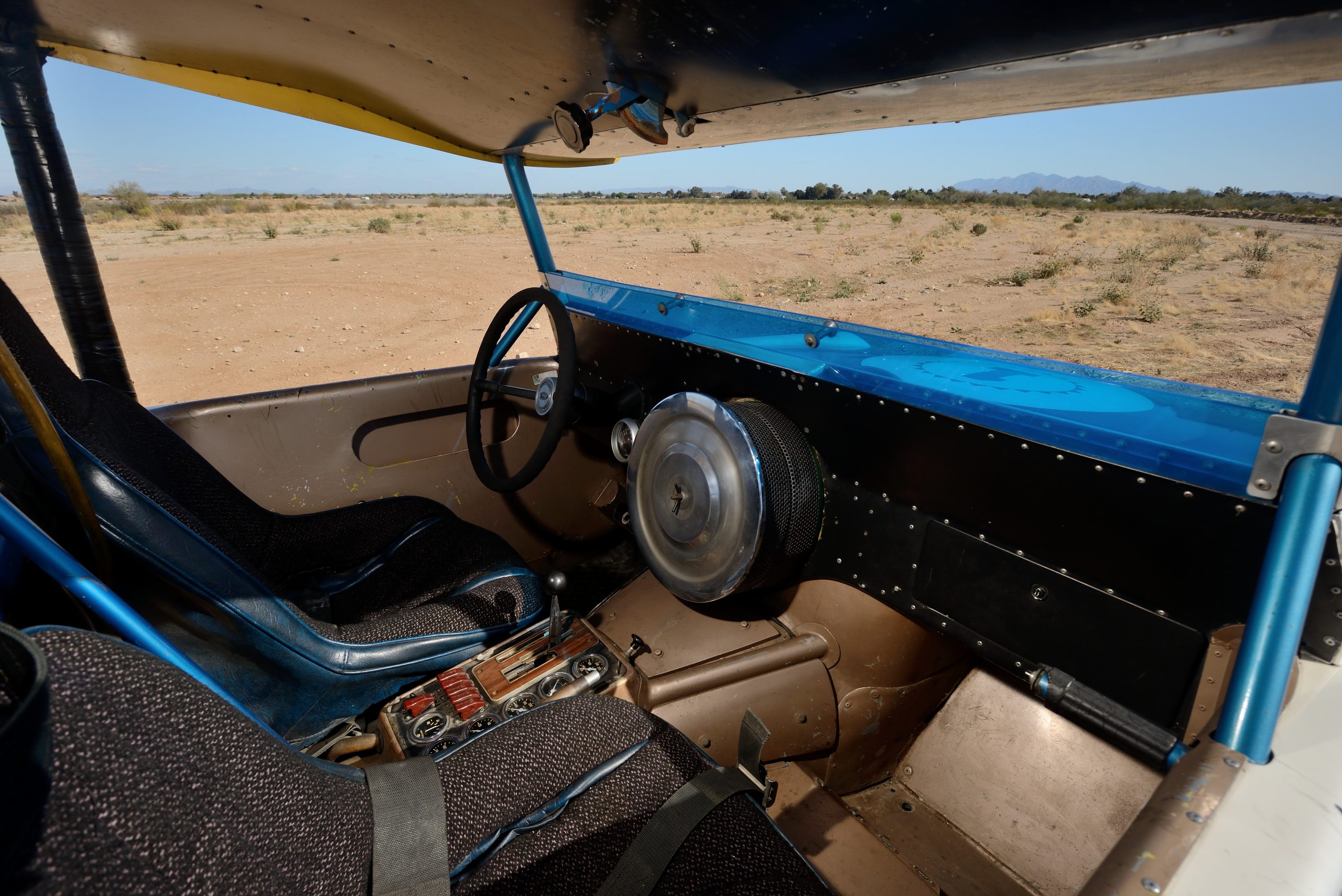 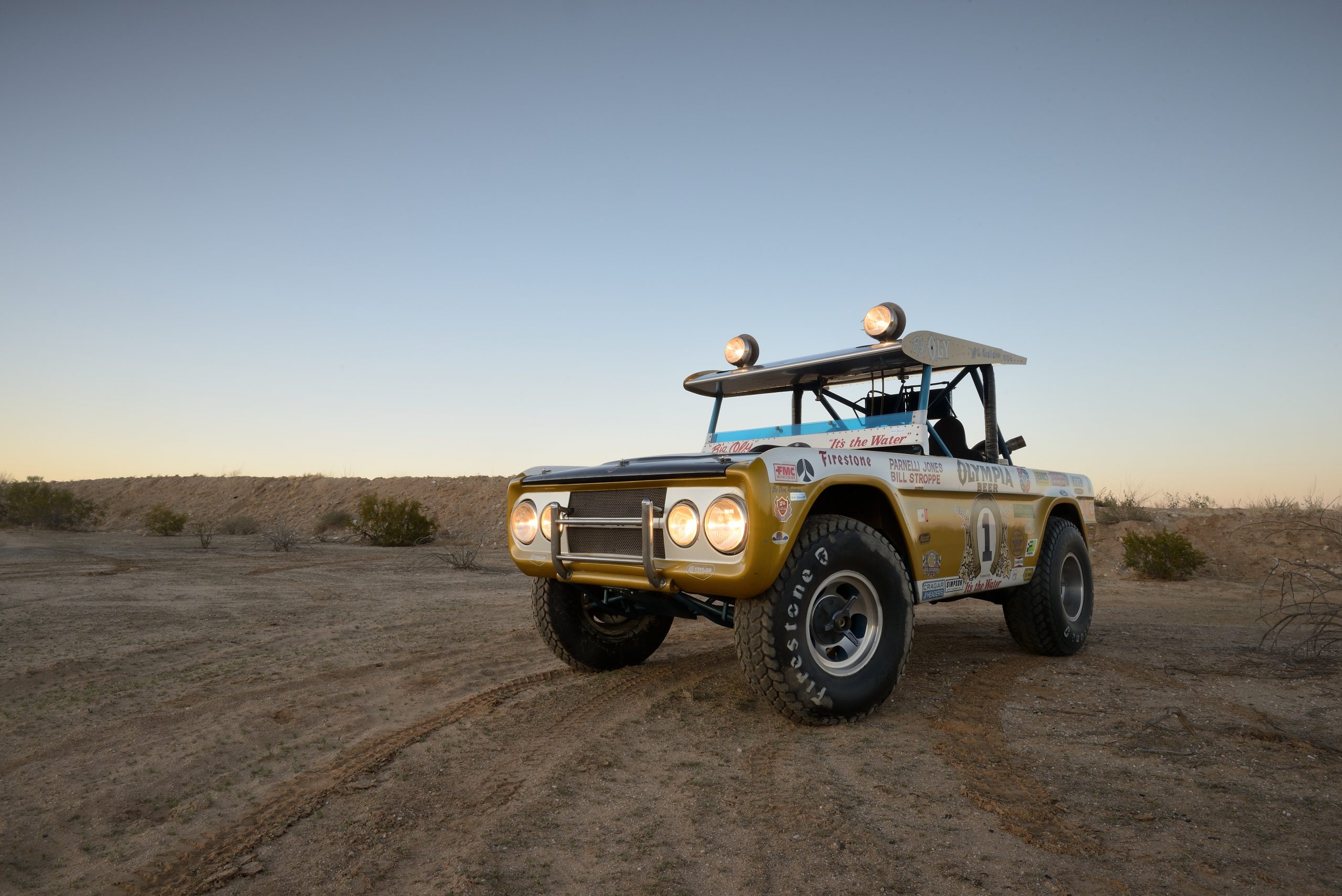