Buy a Nissan Xterra now—before everyone else catches on

The Land Rover Discovery officially turned 25 years old in 2019, but it’s not uncommon for drivers of these boxy vehicles to age that much in their first three months of ownership. Sure, the idea of buying one seems appealing—they’re very British and superficially rugged. In reality though, Stephen King couldn’t do justice to the experience of owning a 15 to 20-year-old Discovery. Ford a stream on the Serengeti? I wouldn’t trust one to get me to the local Trader Joe’s  without throwing a Times Square display of dash lights.

So how does one scratch this worthwhile semi-vintage SUV itch without abrading through eighteen layers of dermis? Buy a first-generation Nissan Xterra. Now, before everyone else catches on.

A post-facelift, round headlight Xterra (2002–04) is what a 1990s Land Rover Discovery would have been (minus the fragile wood and leather accoutrements) if it were assembled with more concern for building an actual reliable, rugged off roader, instead of looking the part in the drop-off lane of a posh Chelsea private school. As it should be, the Xterra is a proper separate body-on-frame, pickup-based SUV. The round headlights that came with the Xterra’s 2002 facelift, are once again trendy, (see the new Bronco/Land Rover Defender). The stepped roof design, asymmetrical hatch glass (to accommodate a bulge for a massive first-aid kit) are all ruggedly appealing.

There’s nothing inherently exciting about the engine choices, the base 143 hp four-cylinder, two-wheel-drive XEs are not particularly useful, and they’re laughably underpowered. The 3.3 liter V-6 SE, (180 hp in normally aspirated form and 210 hp with the optional Eaton supercharger), is a far better bet. But the real attraction here isn’t the prosaic I-4 or the V6; rather, it’s the fact that the Xterra was available with a five-speed manual box, and the take rate wasn’t miniscule—you can actually find manual-box Xterras.

A first-gen Xterra drives a bit like a similarly sized Jeep Cherokee XJ, which is to say handling is sloppy and tippy feeling, but the Xterra’s V-6 is less agricultural than the ancient AMC I-6, and it has steering and brakes that aren’t largely theoretical. The Xterra’s ride is choppy like you’d expect, fuel economy around town is lousy, and the tow capacity is nothing to get excited about, it maxes out at around 5,000 pounds.

Like the Cherokee and a Discovery, the Xterra can, with proper mods, be a capable off-roader. Just as important, it totally looks the part, which is something you can’t say for any modern small crossover (save for perhaps a new Bronco Sport). Each model year came with a few really bold color choices like Solar Yellow and Atomic Orange. There’s also a kind of army green and French blue that are cool as well.

You might be thinking the Xterra lacks a certain je ne sais quoi of a Land Rover or a Jeep, but for enthusiasts of a certain age, it has plenty of that intangible appeal. The little SUV debuted amidst a brief design and marketing revival for Nissan in the late 1990s and early 2000s. That round headlight model hit showrooms the same time as the new 350Z, and anyone who spent an appreciable amount of time watching TV in the era remembers commercials showing the truck crushing the outdoors to MTV-friendly soundtracks.

What really sets Xterras apart from other vintage SUVs, though, is that collectors don’t seem to have noticed them yet. People are already heavily sniffing around first-generation Monteros and Troopers to get their cheap Japanese Land Rover fixes (the auction site Bring a Trailer has been no stranger to these), and even the XJ Cherokee, built in multitudes for more than 15 years, is no longer reliably cheap. Meanwhile, not a single first-gen Xterra has seen the light of day on BaT. Six grand or so buys a nice one because they’re simply not on the radar yet. Which is good for you ahead-of-the-curve thinkers, for now, anyway.

At some point in the near future, a super clean, high-spec, West Coast 2002–2004 Xterra, in a great color, with AWD, low miles, a V-6 and a five-speed will show up on BaT and totally ring the bell. That eventual breakout sale will get people talking about how cool early Xterras are, and then it will be all over. Your first sign that this is imminent? Reproduction Xterra first-aid kits have started to hit eBay. Don’t say I didn’t give you a heads up.

“Miles Massey” is a pen name. We promise the person behind it doesn’t have a lot full of old Xterras to move.

5 stunning Chevelles for every occasion

The C4 Corvette deserves your attention 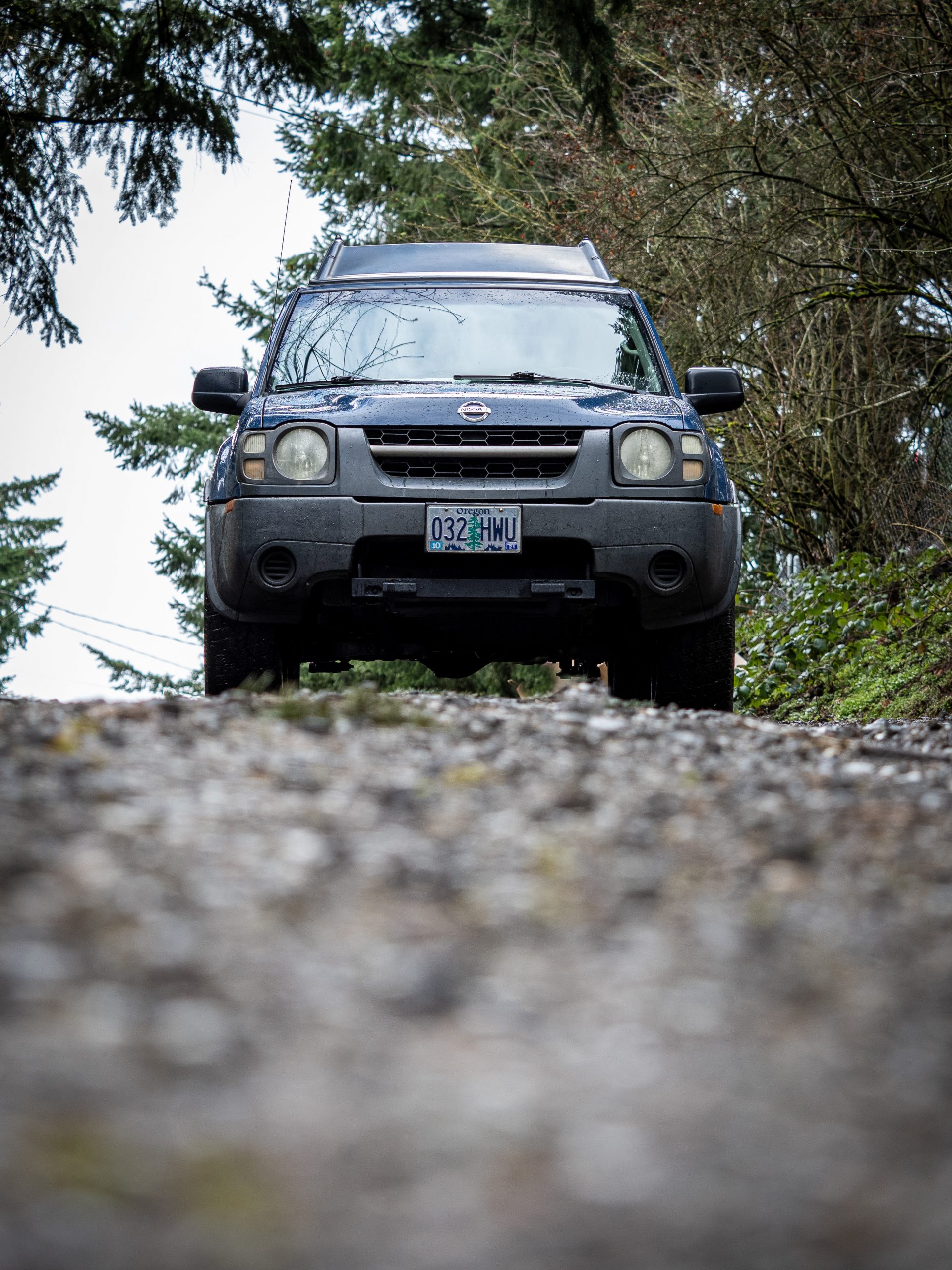 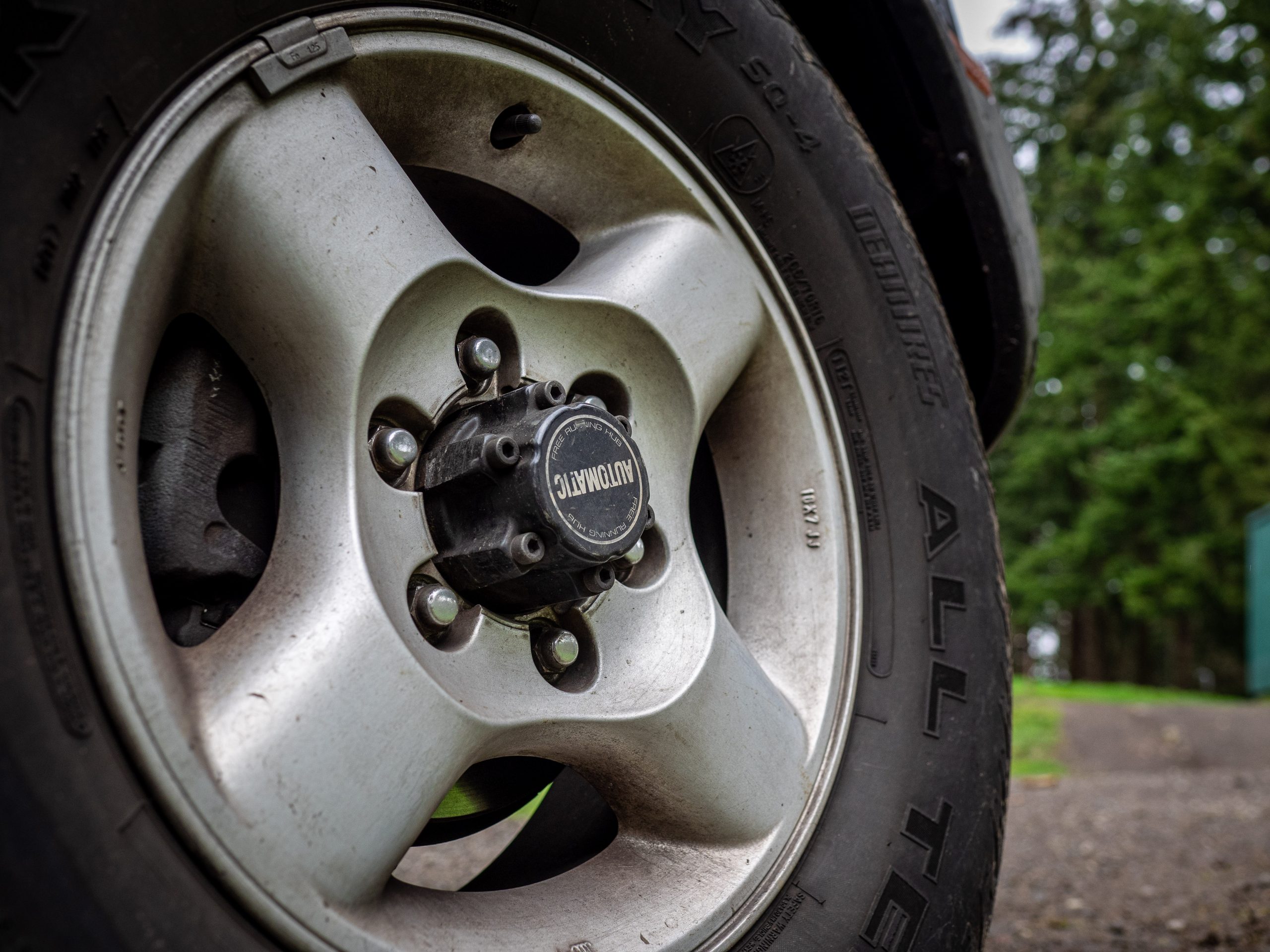 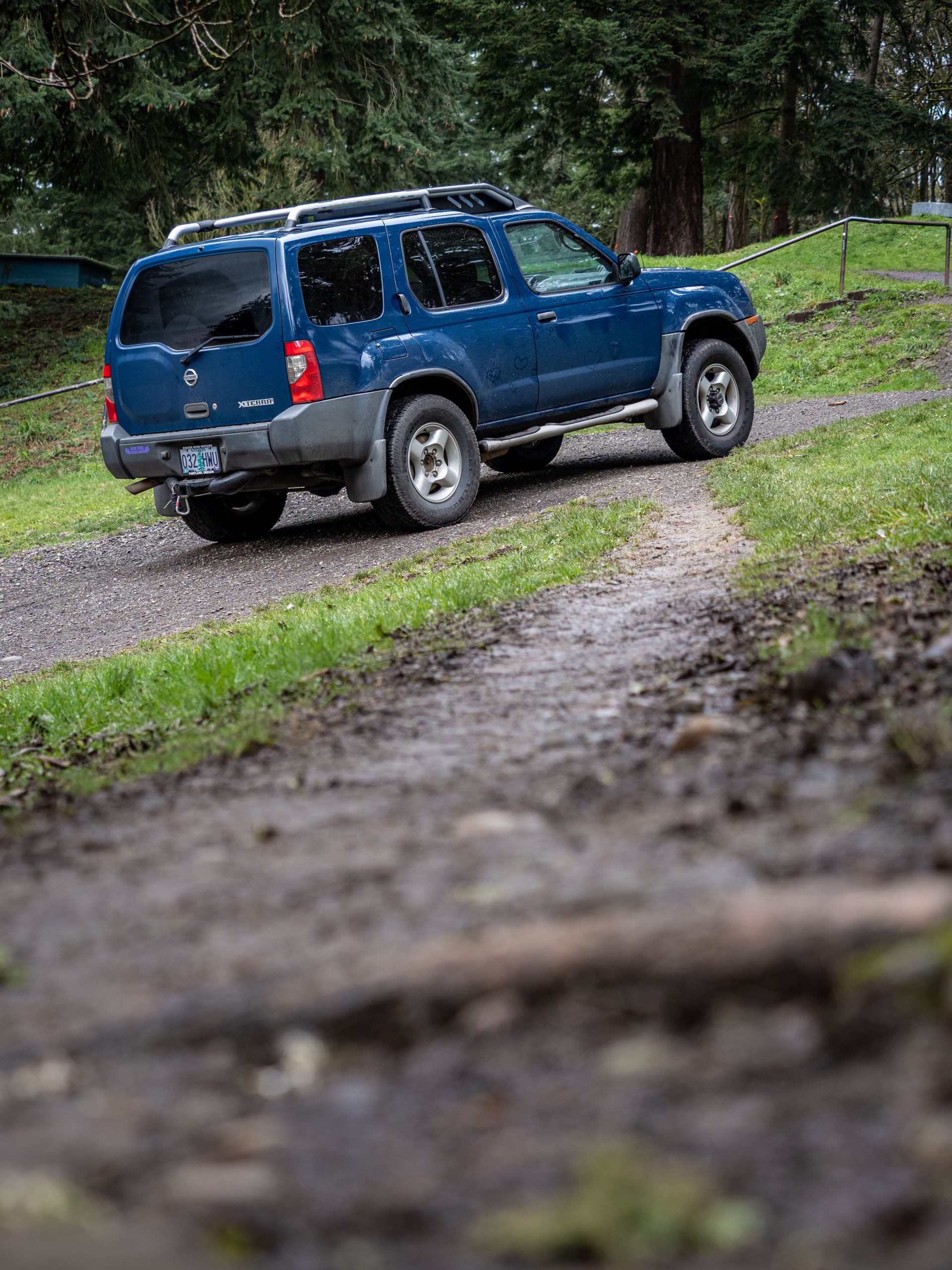 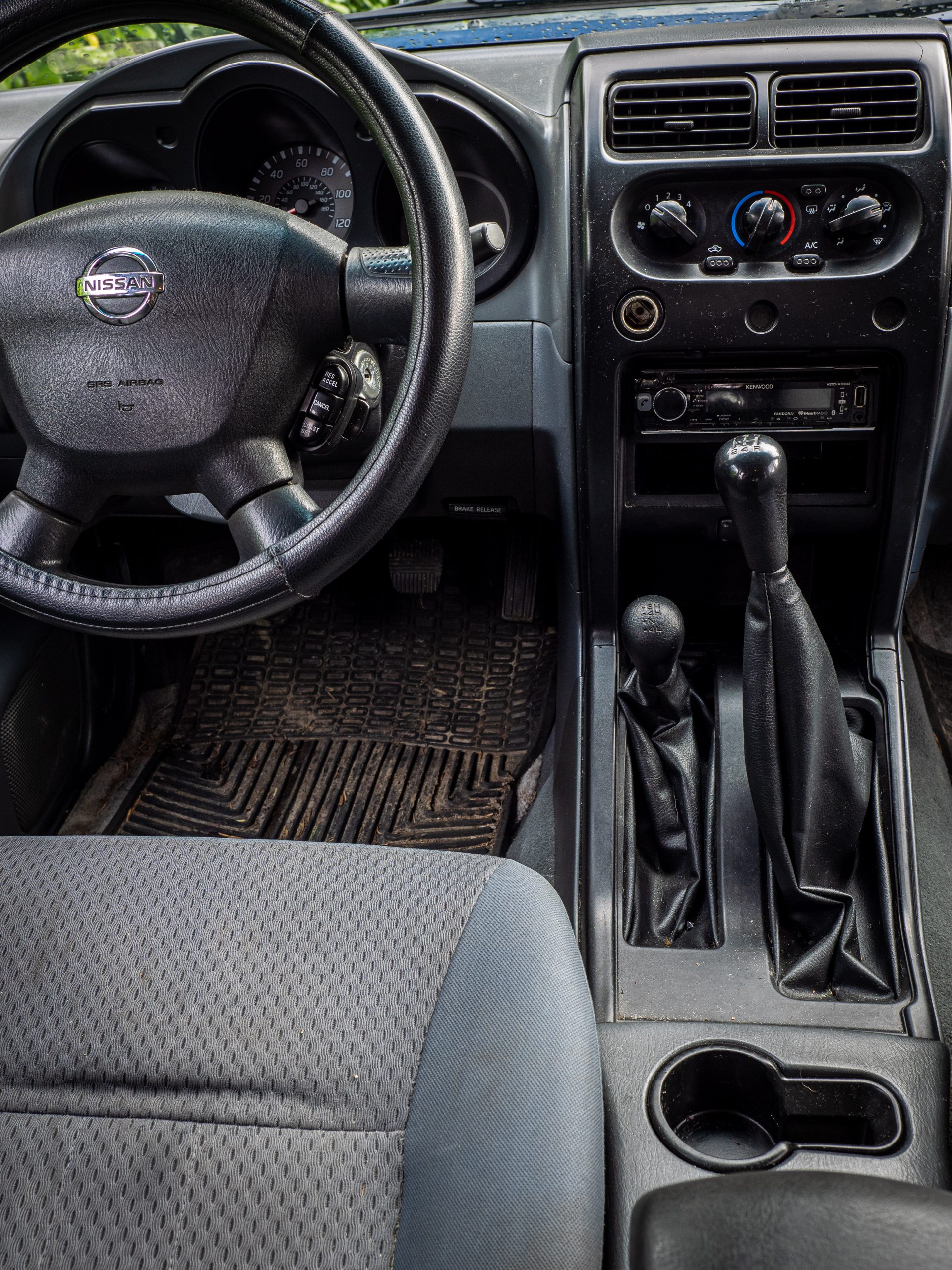 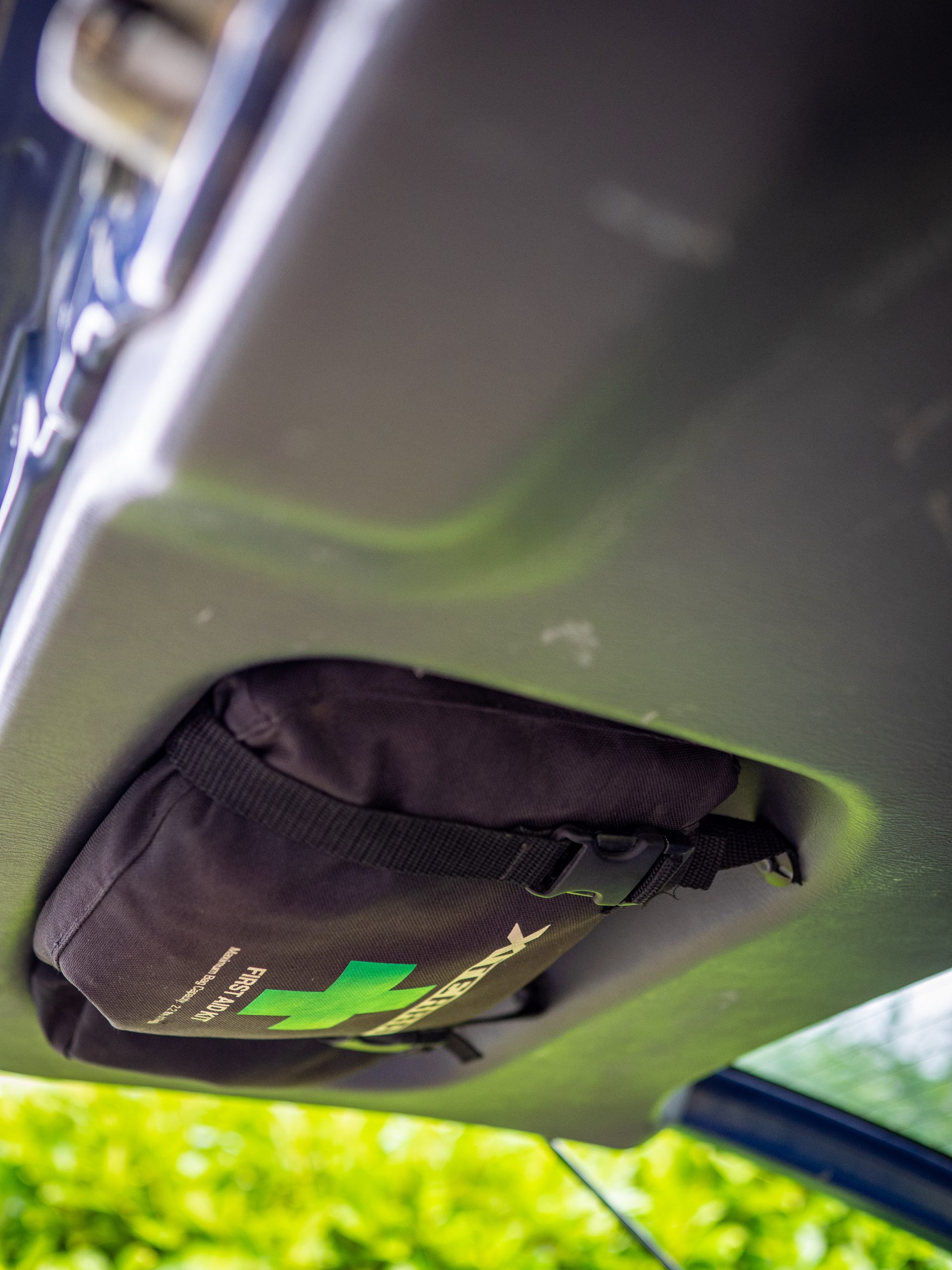 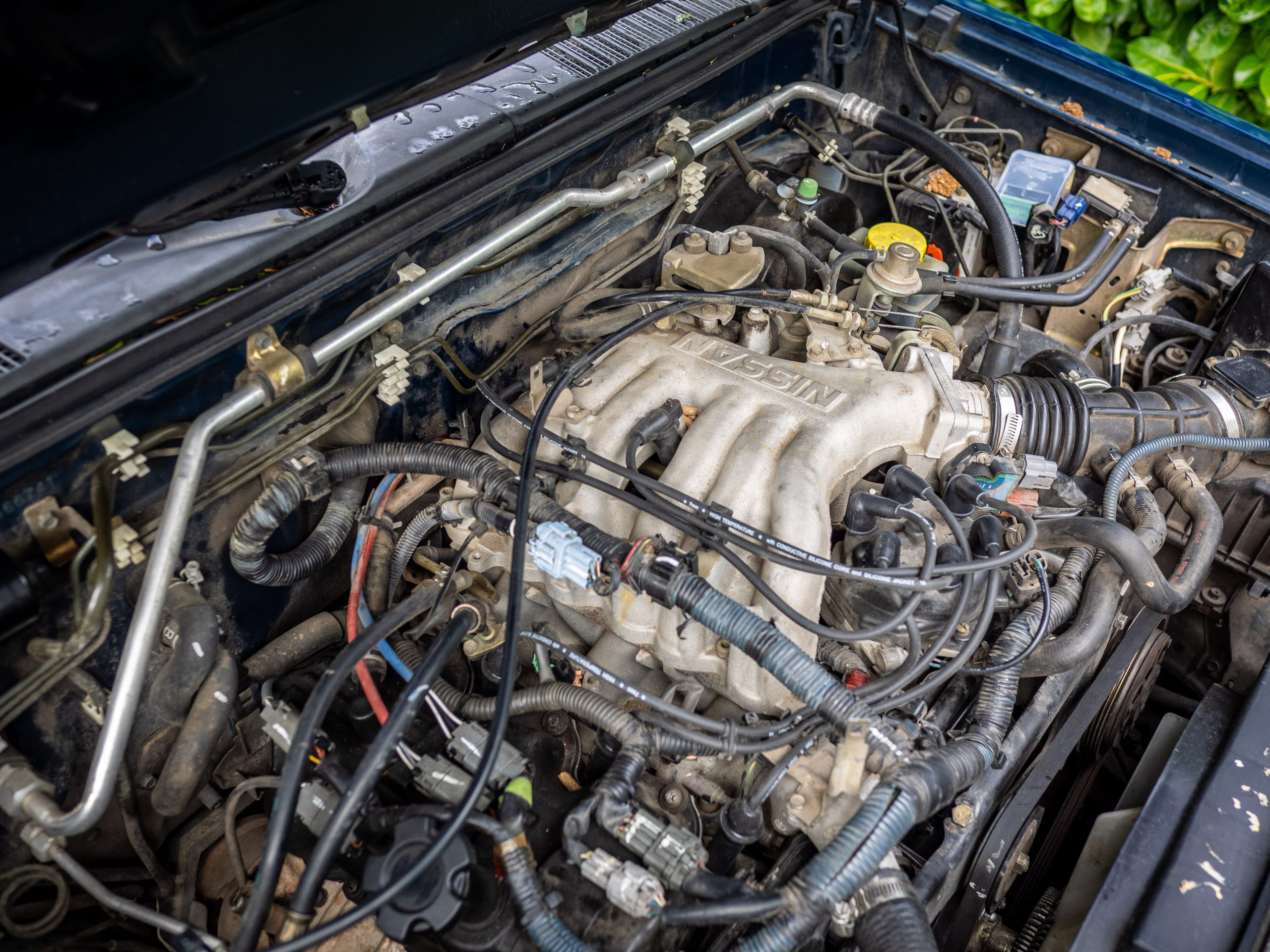 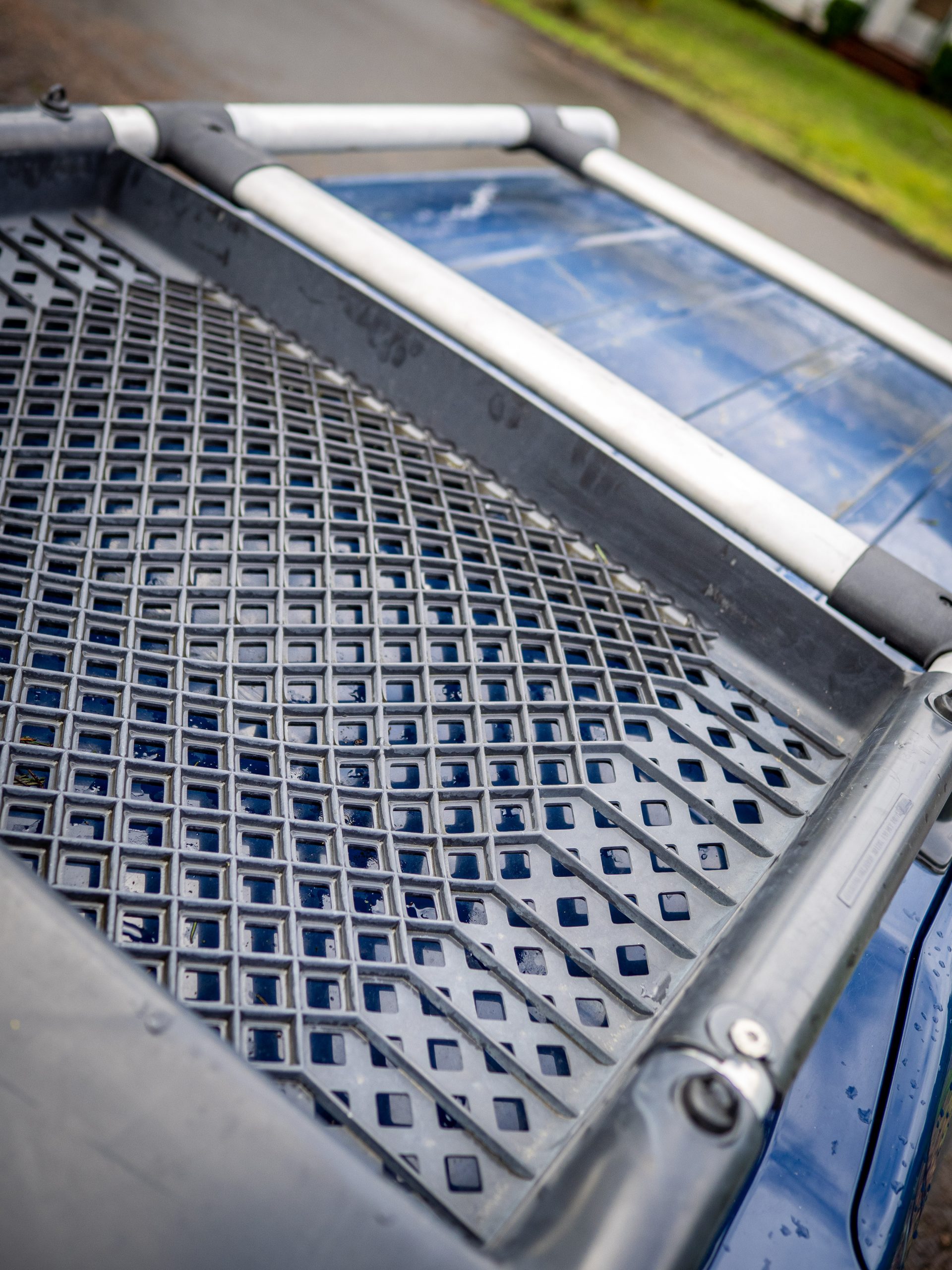