Whether it’s because Americans are seeking more versatility from their classics or just are under the spell of decades of Canyanero-style advertising, older SUVs and trucks have become incredibly popular. The Jeep Grand Wagoneer was one of the first “comfort SUVs” to gain attention, sharply increasing in value in 2018. A few years later, Range Rover Classic values doubled, and the Toyota FJ80 Land Cruiser is following in its footsteps.

If you feel that you’ve missed your chance to buy a comfortable older SUV while they were still affordable, though, there is one you are forgetting: The Laforza.

Although values have doubled in the last year, a good Laforza can still be bought for around $10,000. Infinitely more rare and half the price of the other options in its segment.

If you haven’t heard of the Laforza, don’t worry, no one did when they were new either.

The Laforza started life in the mid-1980s as the Magnum, a Tom Tjaarda (of De Tomaso Pantera fame)–designed SUV built by Rayton-Fissore, an offshoot of Italian Carrozzeria Fissore. The Magnum was marketed as a luxury SUV, a segment that was at the time only occupied by the Range Rover.

The SUV was tailored for the European market, with Italian leather and fuel-efficient small engines and turbodiesels, but in 1989, Rayton-Fissore eyed the burgeoning SUV market in America. Since Americans weren't as concerned about fuel economy, it gave the Magnum a V-8 and renamed it the Laforza. From 1985 to 2003, around 6000 Magnums were produced, only about 1200 of them for the U.S.-market. That explains why you've never seen one.

Similar to the arrangement with the contemporary Cadillac Allanté, the Laforza body and interior were finished by Pininfarina in Italy and then shipped to Detroit for final assembly (although Laforza passed on using specially equipped Boeing 747s for transport). Once in America, the Laforza was given a Ford 5.0-liter V-8, 4-speed automatic transmission, and a high/low 4x4 transfer case from Chrysler.

In 1998, the Laforza received an updated 5.0-liter V-8 from the Explorer, now moving all four wheels through a more modern full-time 4WD system without low gears. An optional Eaton supercharger bumped power from 215- to 320 hp and 350 lb-ft of torque. Car and Driver managed to squeeze a sub-10 second 0-to-60-mph time and a limited 125 mph top speed. Not bad for a full-size SUV from the 1990s. Coming to a stop, on the other hand, took some planning, as the front disc and rear drum brakes lacked ABS.

What ultimately killed the Laforza wasn't its performance or lack thereof but rather its cost and lack of brand recognition. The base price was over $60,000 in 2000, and that was before the $7000 supercharger option. Adjusted for inflation, the Laforza cost Cadillac Escalade money but without Escalade status. Indeed, the Laforza's creators, who were ahead of their time in anticipating the demand for a luxurious plus-size SUV, couldn't have known how much those buyers would crave brand recognition and over-the-top styling. Can you imagine paying six figures for a vehicle no one has ever heard of, and then taking it to a Ford dealer for maintenance?

It didn't help that although the Laforza was sold into the 2000s, it was never really updated from the 1980s. The ride was incredibly stiff, with a torsion-bar-sprung front and leaf-spring rear suspension. It had the dubious distinction of being the last new vehicle offered in the United States without airbags. But there was some cool optional equipment, like a factory installed radar detector built into the dash. In peak 1990s style, Laforza planned on building a limited "No Fear" branded edition with four bucket seats, four-wheel disc brakes and a $100,000 price tag.

That last fact I found on a Silicon Valley investment forum, which promoted Laforza stock as a good buy in 1999. It wasn't. The Laforza struggled to take hold, even as luxury SUVs began dominating mall parking lots. The company went through a couple restructurings before ultimately closing shop in 2003.

The Italian leather and interior wood trim is of a higher quality that what you'll find in a contemporary Range Rover, although the Fiat parts bin switches remind you that Laforza was a boutique manufacturer that needed to cut corners. If you can forgive the large panel gaps, the styling remains handsome, if in an understated way. All told, not bad for $10,000.

On the spectrum of Italian-designed classics with an American powertrain, the Laforza sits closer to the Allanté than a Pantera or Iso Grifo. Perhaps this is why values only recently started rising. As the whole classic SUV segment has caught fire, though, collectors are starting to look for rare, undervalued, odd balls. The Laforza may yet have its day. 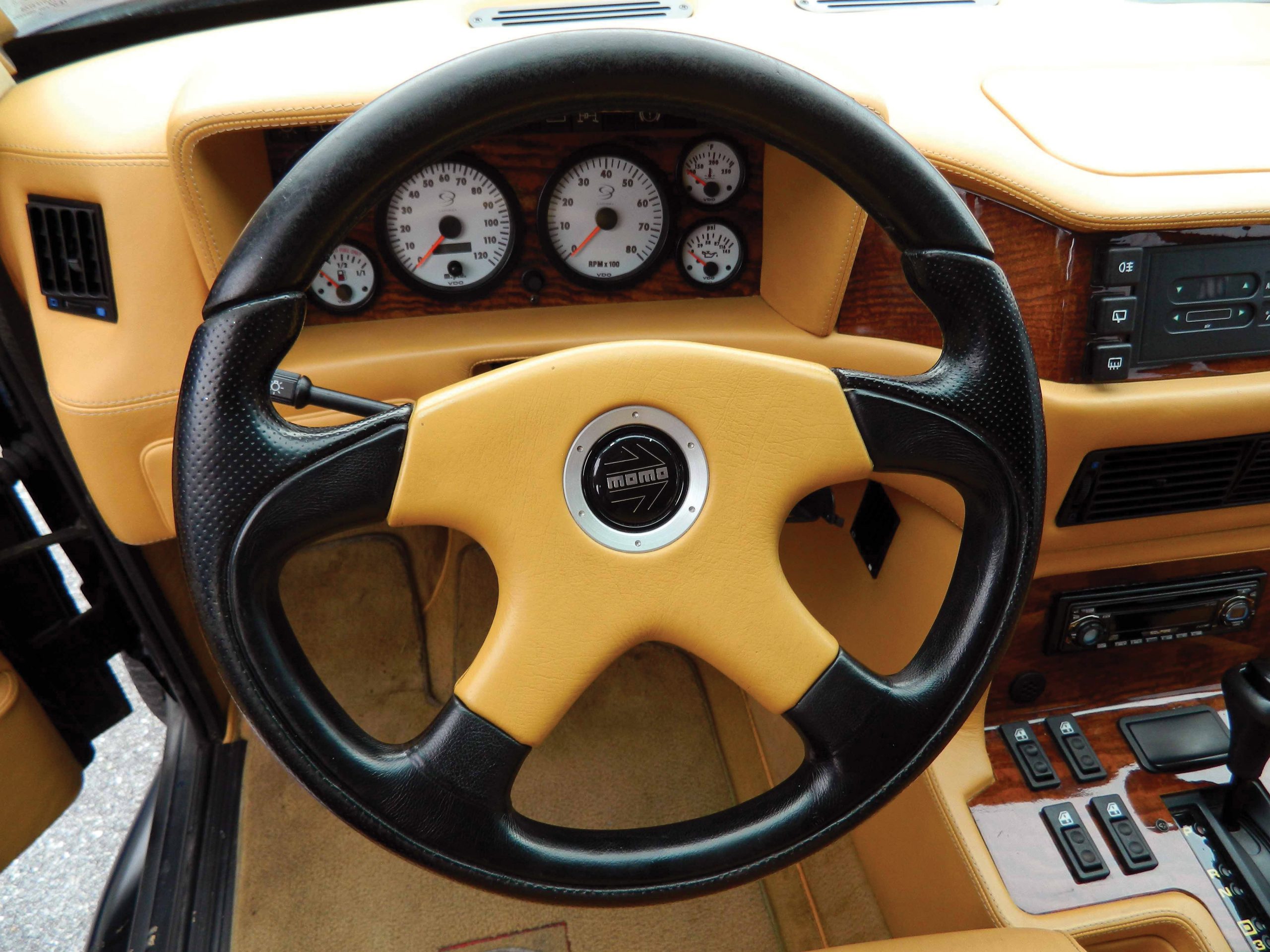 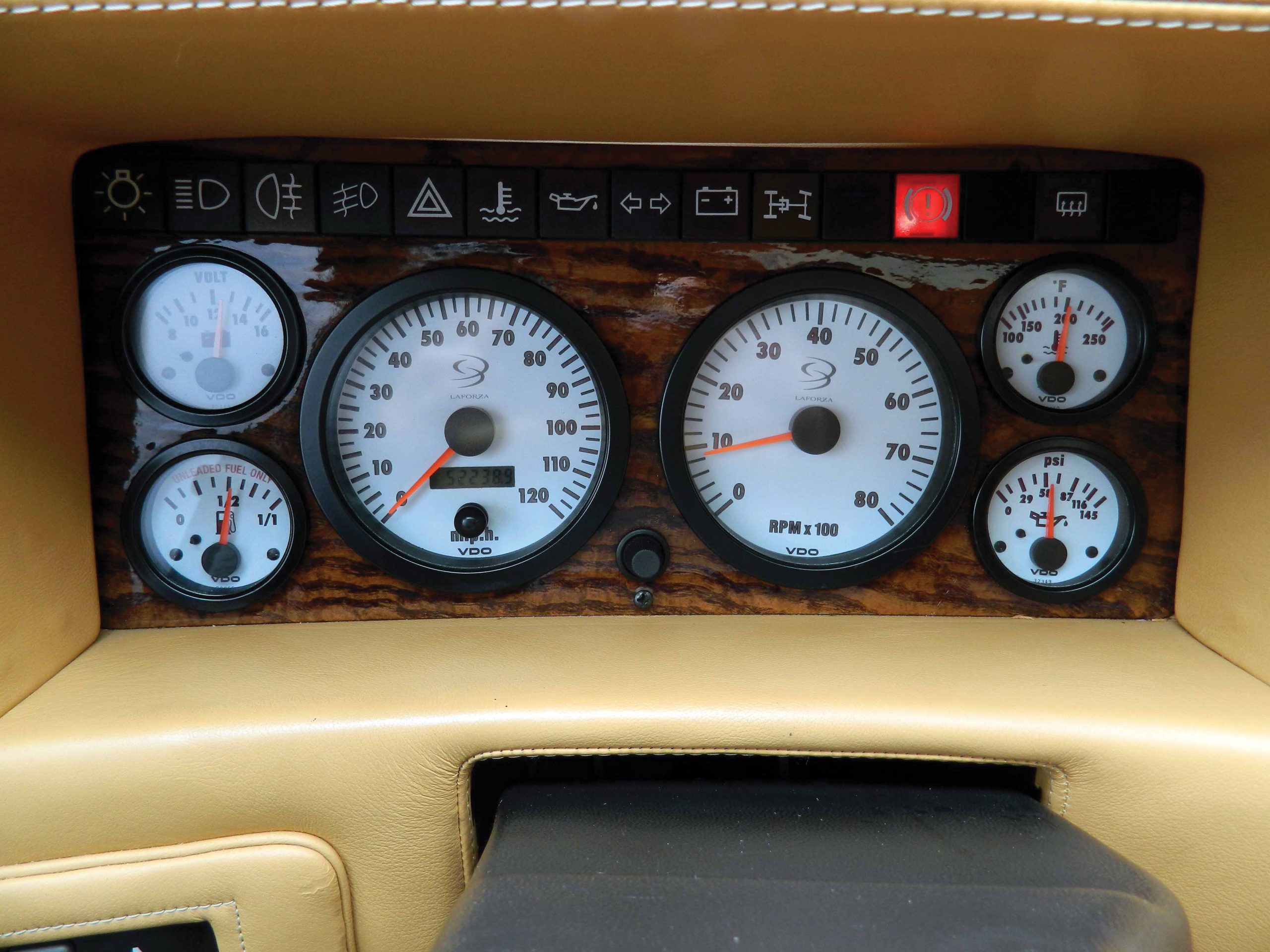 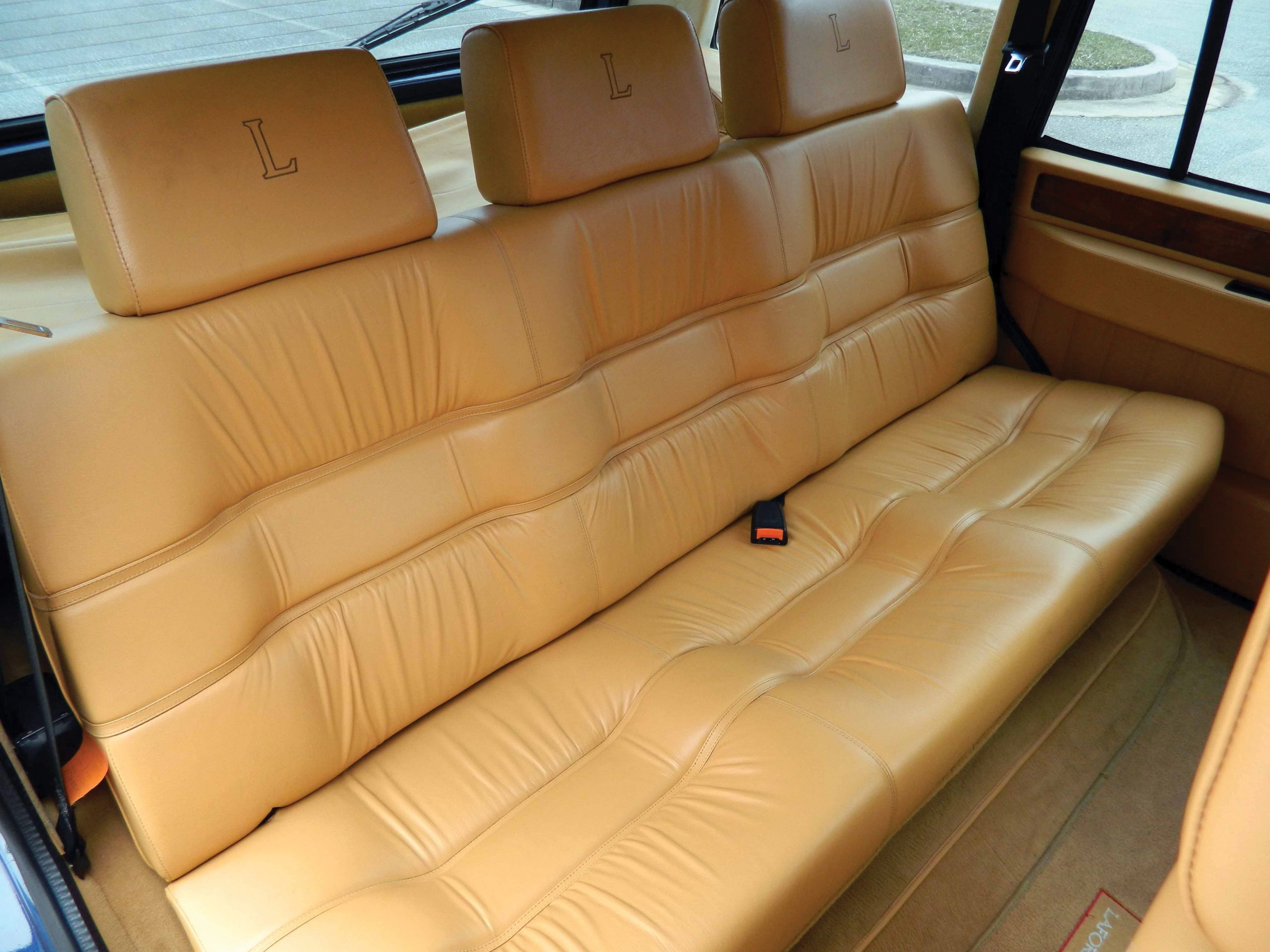