Our take: The price spikes for 1980s and 1990s icons have mostly hit Japanese and German cars, leaving many potent American vehicles behind. Not all of them, though. We’ve reported aplenty on Viper fever. Here’s another, even less likely exception: The Buick GNX.

The GNX was, of course, a big deal, one of the fastest cars of its day. It produced 300 hp from a turbocharged V-6 tuned by ASC Mclaren (no, not that McLaren). Unless you were driving a 911 Turbo or the like, you didn’t mess with this Buick.

That said, it is a Buick, a brand that doesn’t exactly have a devoted Gen–X and millennial following, á la BMW or Nissan. It’s also built on GM’s G-Body chassis, which is beloved by hot rodders yet, owing to its old-school body-on-frame construction, offered poor handling by 1980s standards.

Never mind any of that. Values for the GNX in the Hagerty Price Guide are up a staggering 100 percent since 2014, with some heavy hitters cresting the $200,000 mark. Being that the GNX was rare—only 547 built—and a fan favorite from the beginning, sub-1000 mile examples have shown to be more commonplace than a rarity.

The 1987 Buick GNX live now on BaT shows 1700 miles on the clock—low, but not “in-the-wrapper” low—and is represented as the fifth example ever built. According to the description, the first four units were owned by Buick as press vehicles, which would make this the very first customer-delivered GNX. That’s the sort of superlatives that can drive BaT bidders into a frenzy.

Will the GNX follow in the footsteps of the Viper to become another modern American breakout star? What do you think “the winning bid” will be? 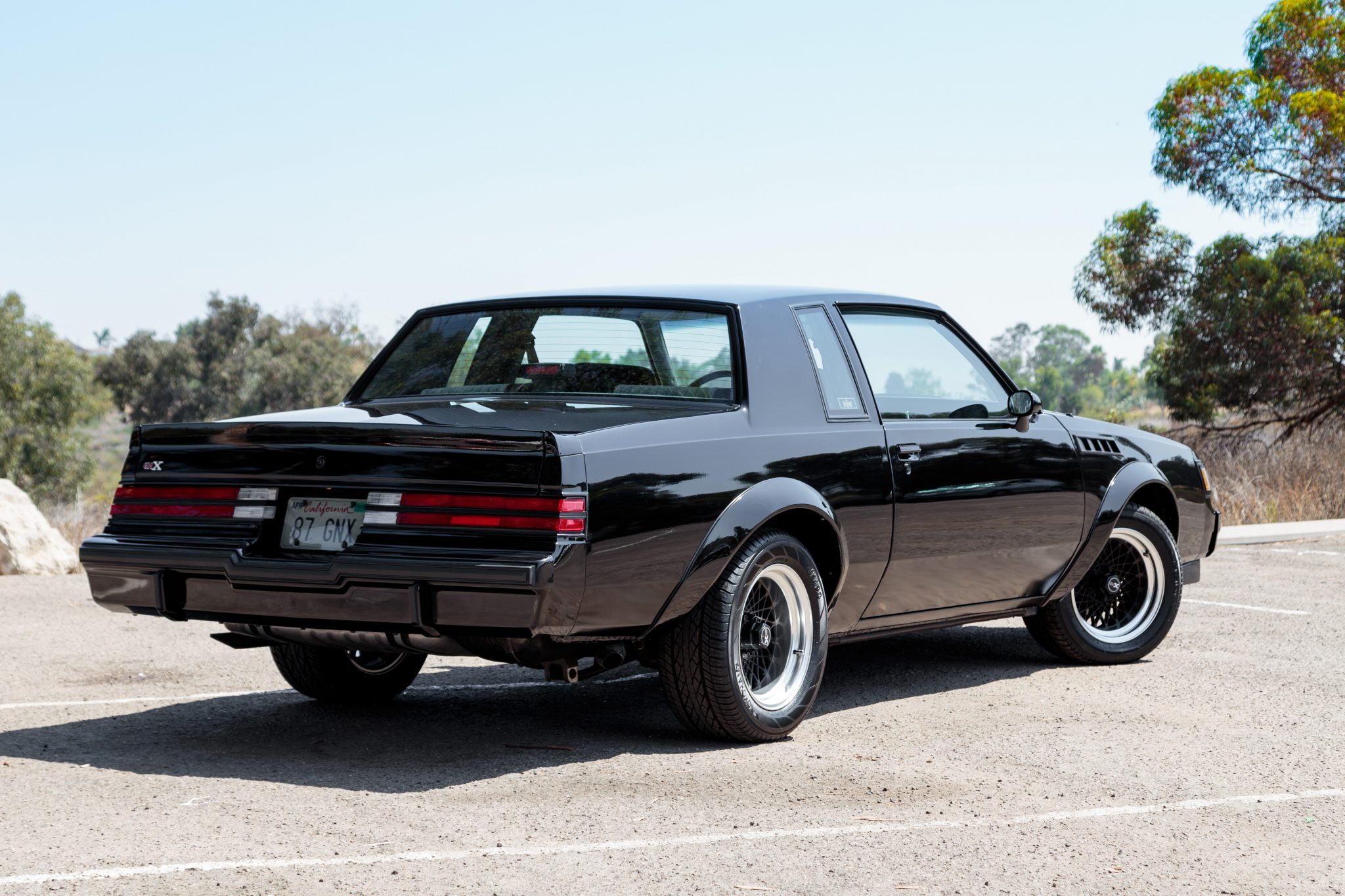 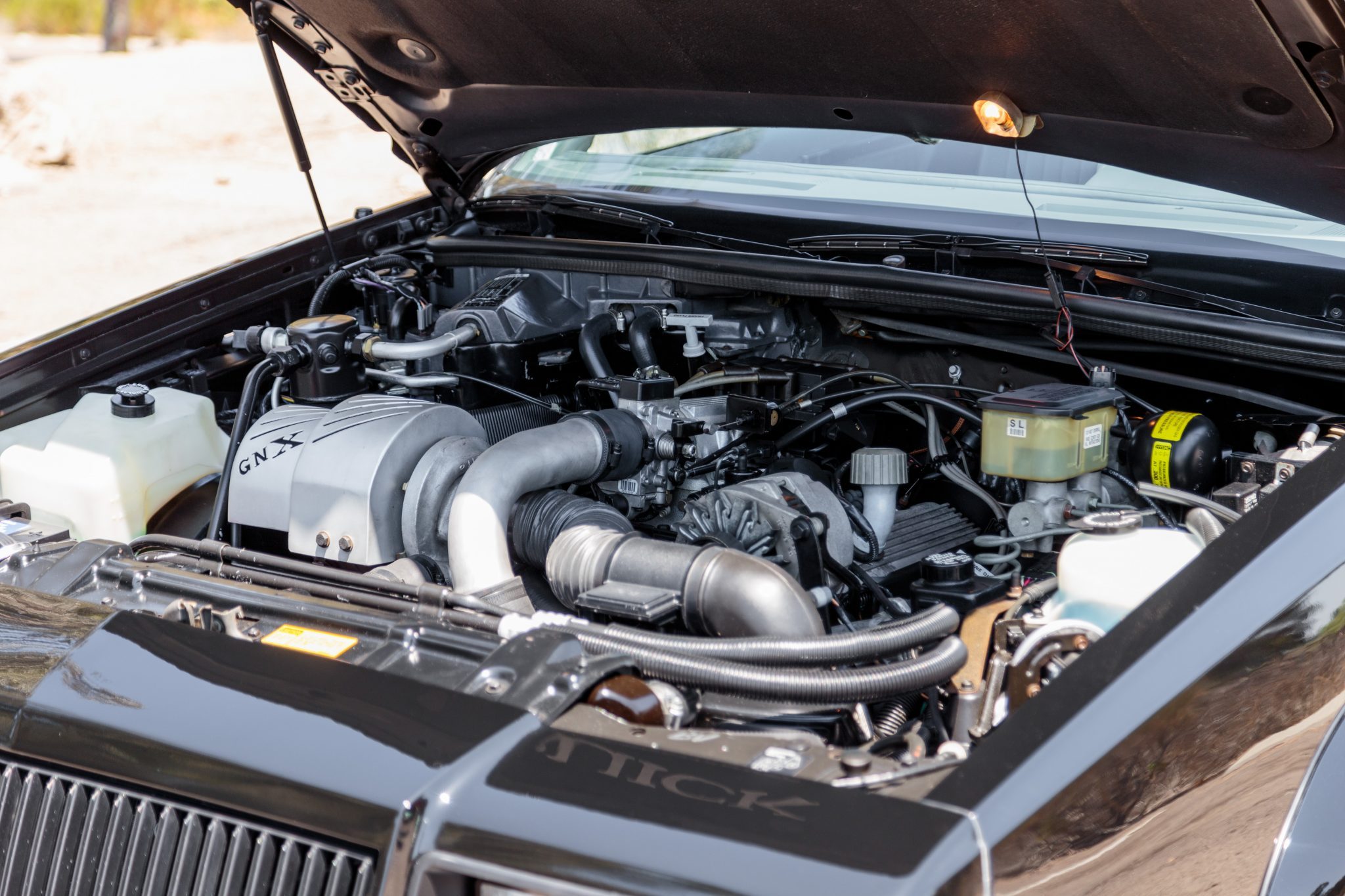 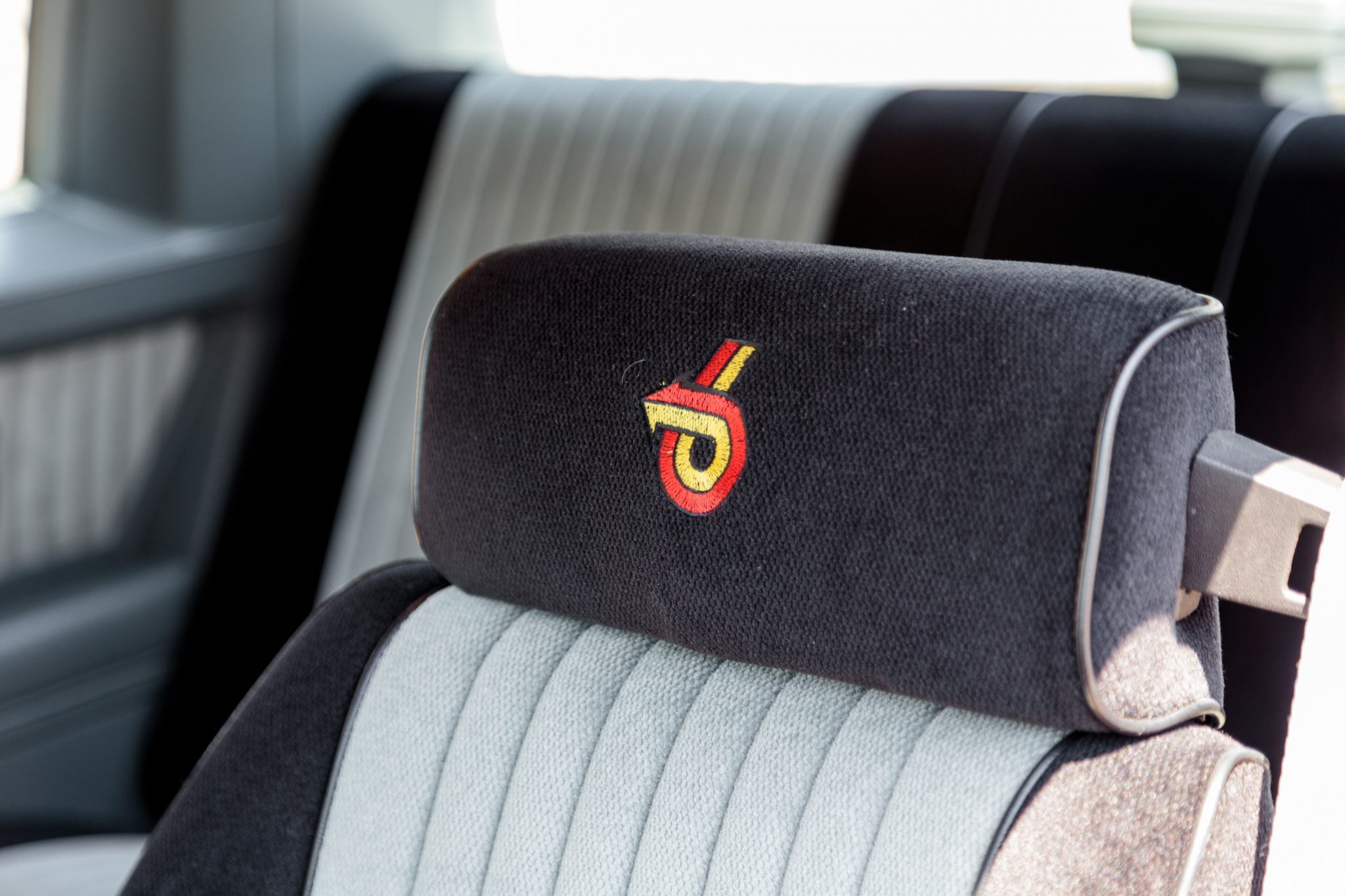