We are in the midst of a Nissan Z boom. You may be thinking, “Old news, the 240Z has been rising in value for years.” Yes, it has. But here’s the thing, we’re now seeing it for all Zs.

We track seven Z generations in the Hagerty Price Guide, from the original that revolutionized the sports car market through the retro-styled 2003–08 Nissan 350Z. Every one of them increased in value last year. The traditional classics saw a substantial 25–35 percent increase, while Zs that were previously overlooked, the 280ZX and 300ZX, nearly doubled in value.

As we've mentioned recently, the collector car market exploded during the pandemic, with gains for just about everything from muscle cars to vintage SUVs; however, a rise in value this sharp and across such a broad swathe of generations is incredible. Not unprecedented, though. What particularly comes to mind is the air-cooled 911 buying frenzy of the mid-2010s. Is the Nissan Z the new 911?

Before any Porsche enthusiasts dust off their type writers to send a strongly worded letter to the editor, hear me out. Or, at least, look at the two charts below.

Of course, the dollar figures are different, but note the similarities in the trends: The earliest and most desirable model sees moderate value increases every year and, once it crosses a certain threshold, sends collectors and speculators scurrying after the "next best thing." For Porsche, this point was when prices for the first generation 911 crossed $65,000 in 2012, then values for other air-cooled models took off. A rising tide lifts all boats.

Another similarity: Collectors covet the most powerful versions. Just like Porsche's turbo model from the 1980s increased the most during the air-cooled 911 boom, so we now see Nissan's 280ZX and 300ZX gaining quicker than other generations.

Both the Porsche and Nissan were early adaptors to turbocharging, with Porsche releasing the first 911 Turbo in 1975 and Nissan giving the 280ZX a turbo in 1981. The 930 Turbo eventually rose past the original 911 to take the throne as the most valuable 911. In contrast, it's unlikely that the 280ZX will ever be worth more than the original 240Z. For one thing, it doesn't enjoy the power advantage. In 1975, the 930 Turbo made 85-hp more than the most powerful naturally-aspirated 911 at the time, compared to a 35-hp boost for the 280ZX. More important, the 280ZX doesn't have that 930 mystique. The 911 Turbo's reputation as a hard to tame "widow maker" is surely part of its wild growth in value.

Those who follow the Porsche market know that this appreciation tailed off and even reversed some in the latter part of the past decade. After all the dust settled, values for the top air-cooled models plateaued, while the "lesser" models enjoyed healthy growth.

Are we bound to see a similar correction in the Z market? While it's always possible for a car or segment to become overheated—especially if speculators get involved—it's very likely Z will continue to grow in value in decades to come. See, the Z has one thing behind it that the 911 doesn't—youth.

It's no secret that younger collectors like Japanese cars, but that fact really comes to light when comparing the demographics of those who call us for quotes on insurance policies for the 911 and the Z. Both cars are practical and reliable sports cars that should attract younger buyers who often don't have the space to own multiple collector cars, but the Z still manages capture far more attention from drivers under 40.

Looking at quotes from drivers currently under 25 (Gen-Z), the contrast is even starker: They almost completely ignore the 911 and instead favor models that older generations often don't consider "true Porsches." The 924 and 944 are the only Porsche models where Gen-Z accounts for more than 5 percent of quotes. By contrast, every Nissan Z receives a lot of attention from Gen-Z.

Of course, price plays a role here. Most 911s are out of reach for young enthusiasts. Note, however, that in the chart above, even the 240Z—which costs more than most non-911 Porsches—gets much more attention from the youngest collectors. Also note that many of the 1960s classics Baby Boomers now spend six figures on started as affordable used cars.

Porsche ads famously used to ask, "Did you spend your youth dreaming about someday owning a Nissan?" For millennials and Gen-Zers, the answer is "Actually, yeah." And with a new Z arriving soon, don't be surprised if even more of those young collectors turn that dream into a reality. We don't expect vintage Zs to pass 911s in value any time soon, but they now belong in the same conversation. 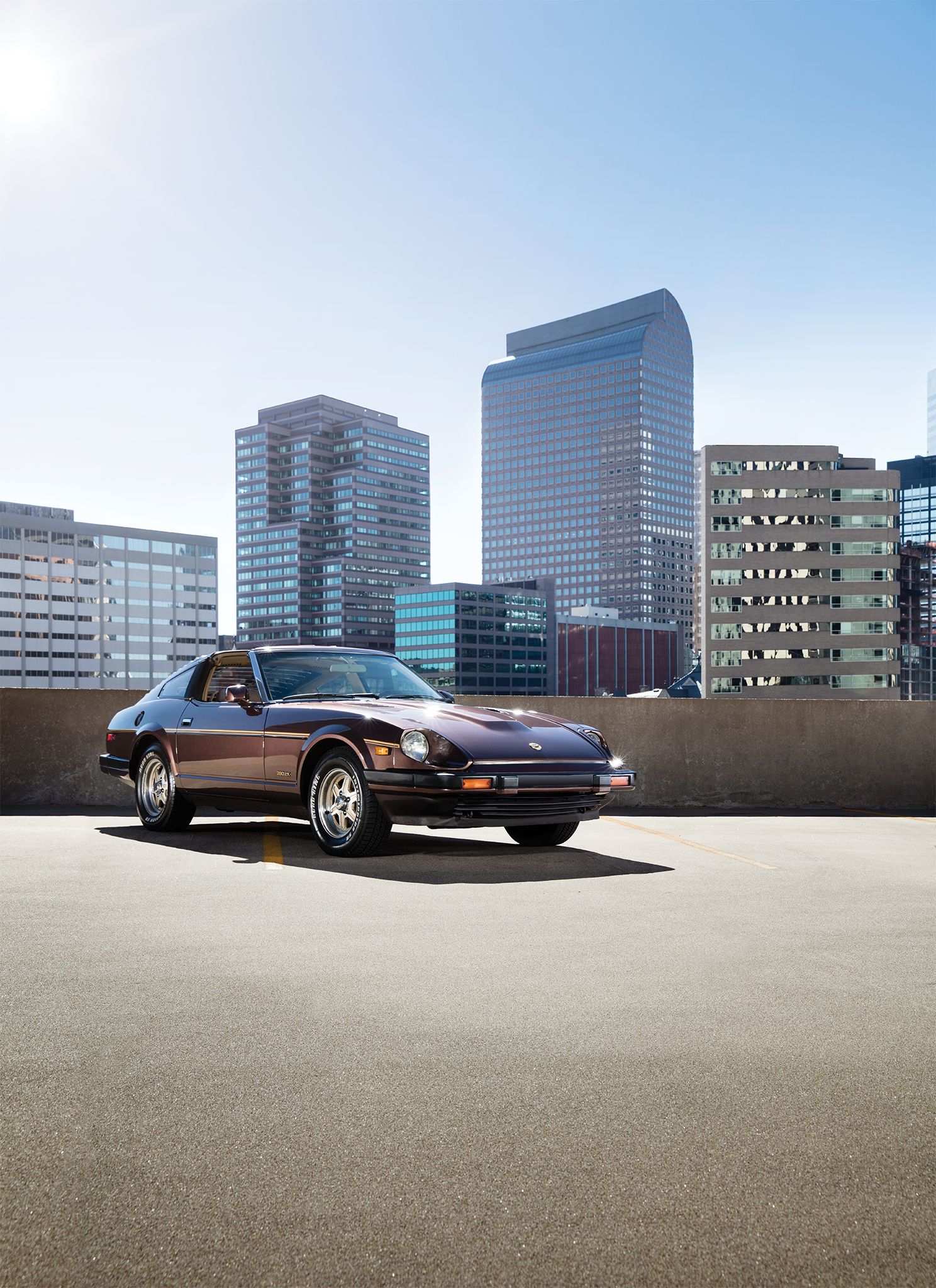 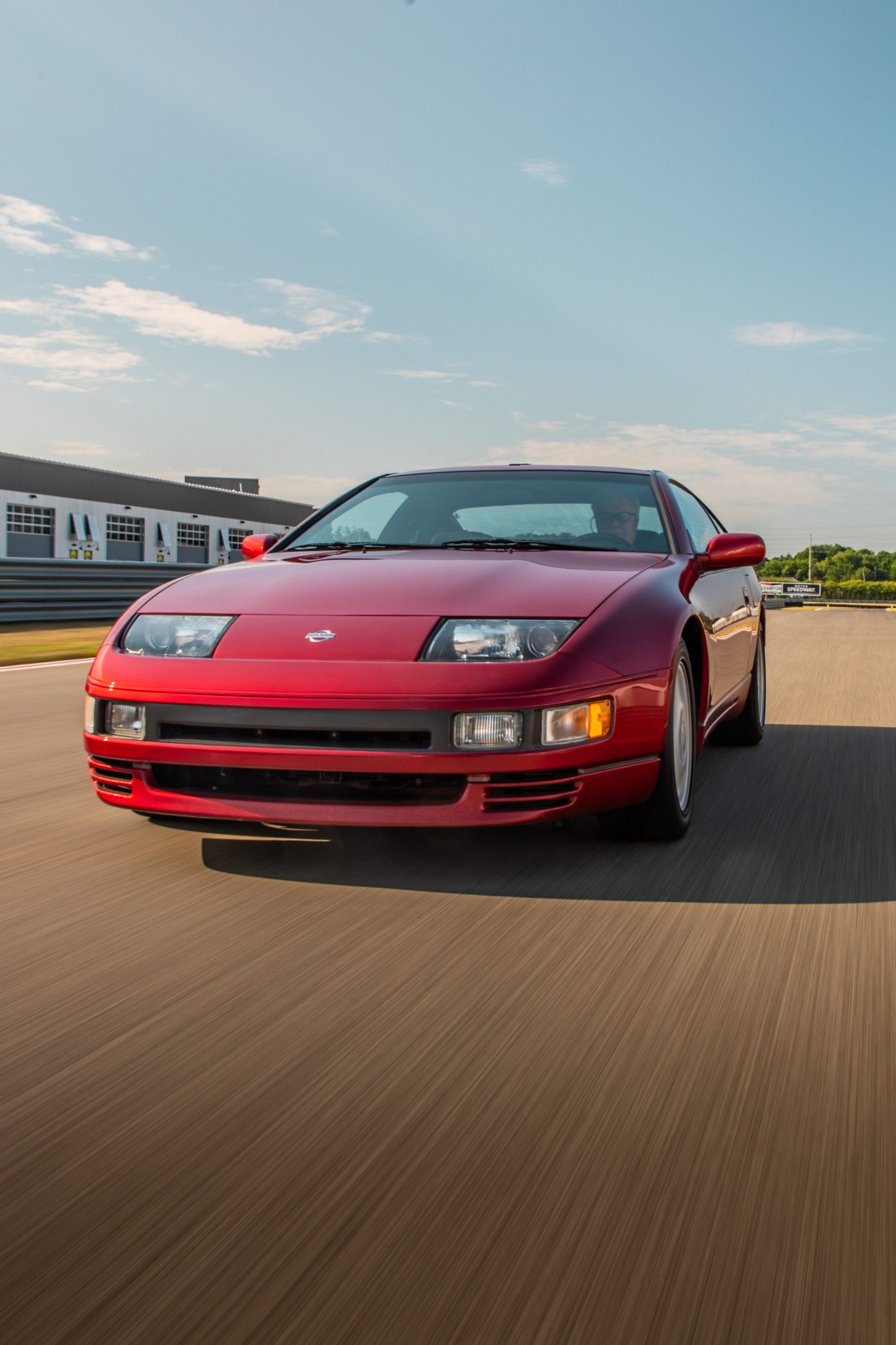 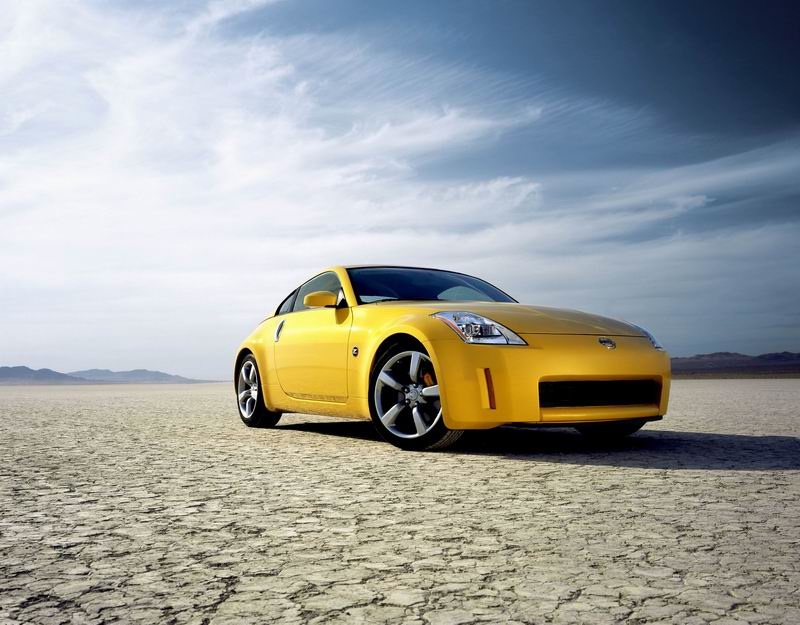