This could be the fuse that lights off the FJ80 market

If you haven’t been following the Toyota truck market this may come as a surprise, but a mint-condition 1994 Toyota Land Cruiser FZJ80 just sold for $141,000 on Bring a Trailer. We, of course, have been following the Toyota truck market and the FJ80 in particular; we added it to our Bull Market List last year. But this sale is on a new level—nearly triple our current #1 condition value of $58,000 and also well beyond the previous record, a 39k-mile 1997 FZJ80 sold for over $81k late last year. It was so high, in fact, that we finalized the “Sale of the Week” on Monday (a record in and of itself).

Obviously, this Land Cruiser was special. In 27 years, it’s only been driven 1005 miles and is literally without flaws. We’d confidently declare it the cleanest 80-Series in existence. Since most Land Cruisers are typically driven to the moon and back, a 1000-mile example is among the rarest cars in the world. Even when nearing 300k miles, these FZJ80s break $20k, so it stands to reason that extremely low-mileage examples will sell big.

So, for Land Cruiser collectors, this particular truck was the Holy Grail.

Beyond the particulars of this example, though, there’s the Land Cruiser market, which is experiencing a feeding frenzy not unlike what we’ve seen for air-cooled 911s. In fact, we’d go so far as to call the FJ80 the 993 of Land Cruisers. Much like its contemporary Porsche, the FJ80 was a transition point for the brand. It was the last Land Cruiser powered by a straight-six and the last with a solid front axle. Many consider the 80-Series to be the last “real” Land Cruiser. However, there is a touch of modernism with the FJ80 that was lacking on earlier Cruisers. The wheelbase was stretched to 112.2 inches (shared with every Land Cruiser since), and for the first time ever, a coil-over front suspension and 4-wheel disc brakes improved everyday livability.

Fans value the legacy layout and engineering that evolved over 40 years from the original design until the point Toyota—just like Porsche—was forced to modernize its powertrains to remain competitive, giving the 5000-pound Land Cruiser a V-8.

As the FJ40 and FJ60 rose in value the last few years, the FJ80 was left mostly unnoticed aside from a dedicated cult following in the off-roading community, much like the early attention in the Porsche craze went to the ’60s and ’70s cars—until, suddenly, the 993s took off. FJ80s have been rising in value recently, and a sale as big as this, no matter how uncommon the condition of the example, is bound accelerate the market. Don’t be surprised if the FJ80 surpasses the FJ60. 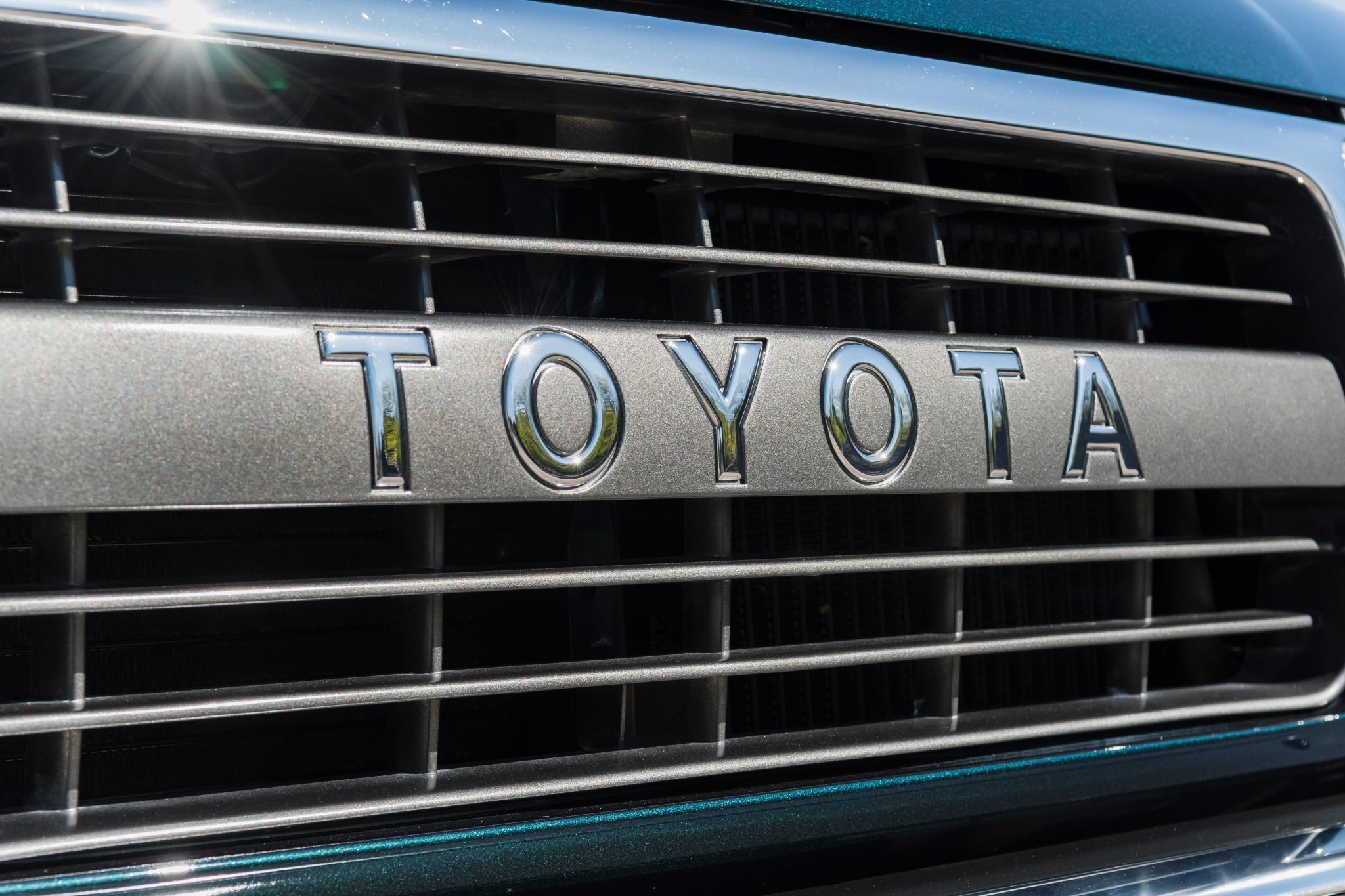 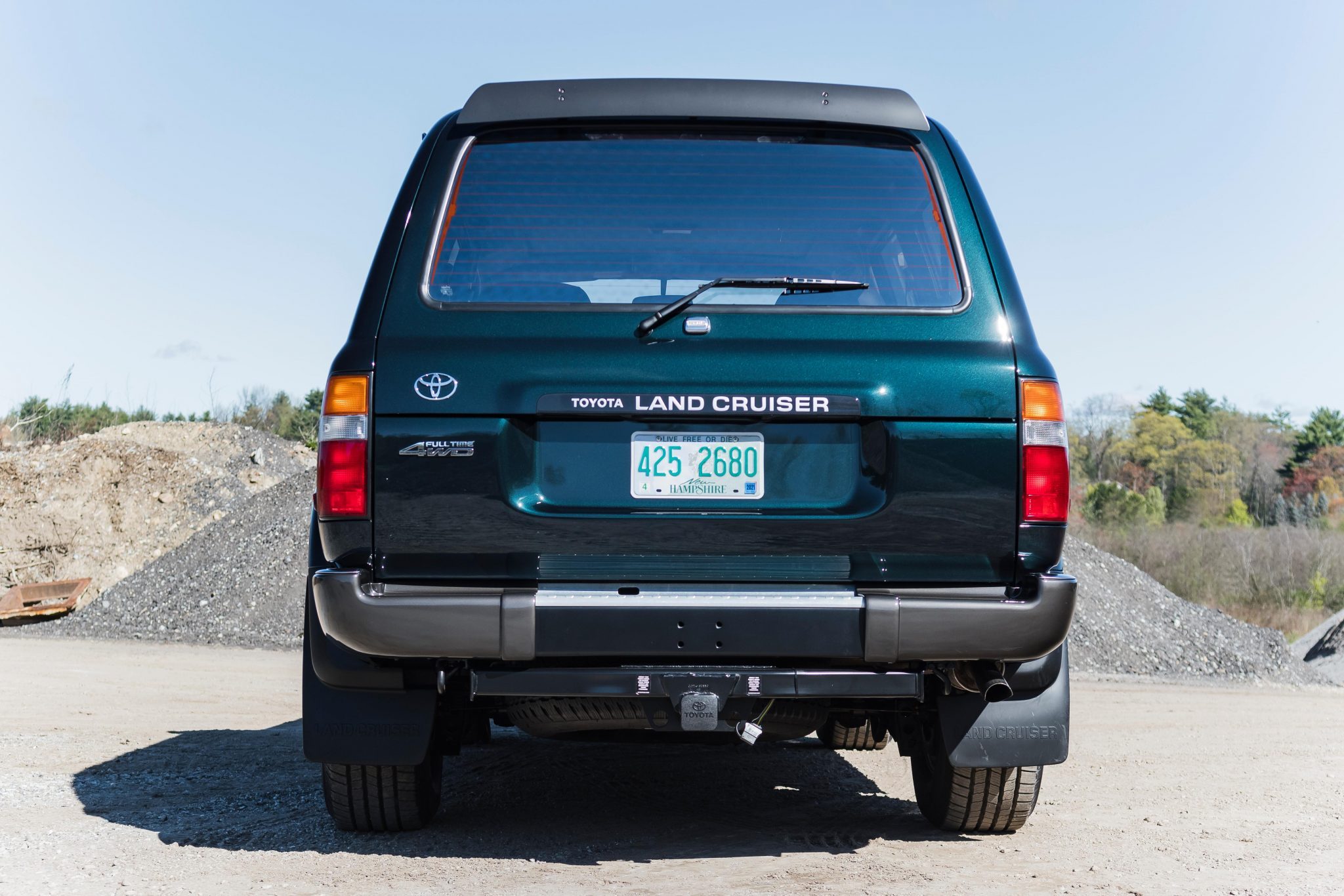 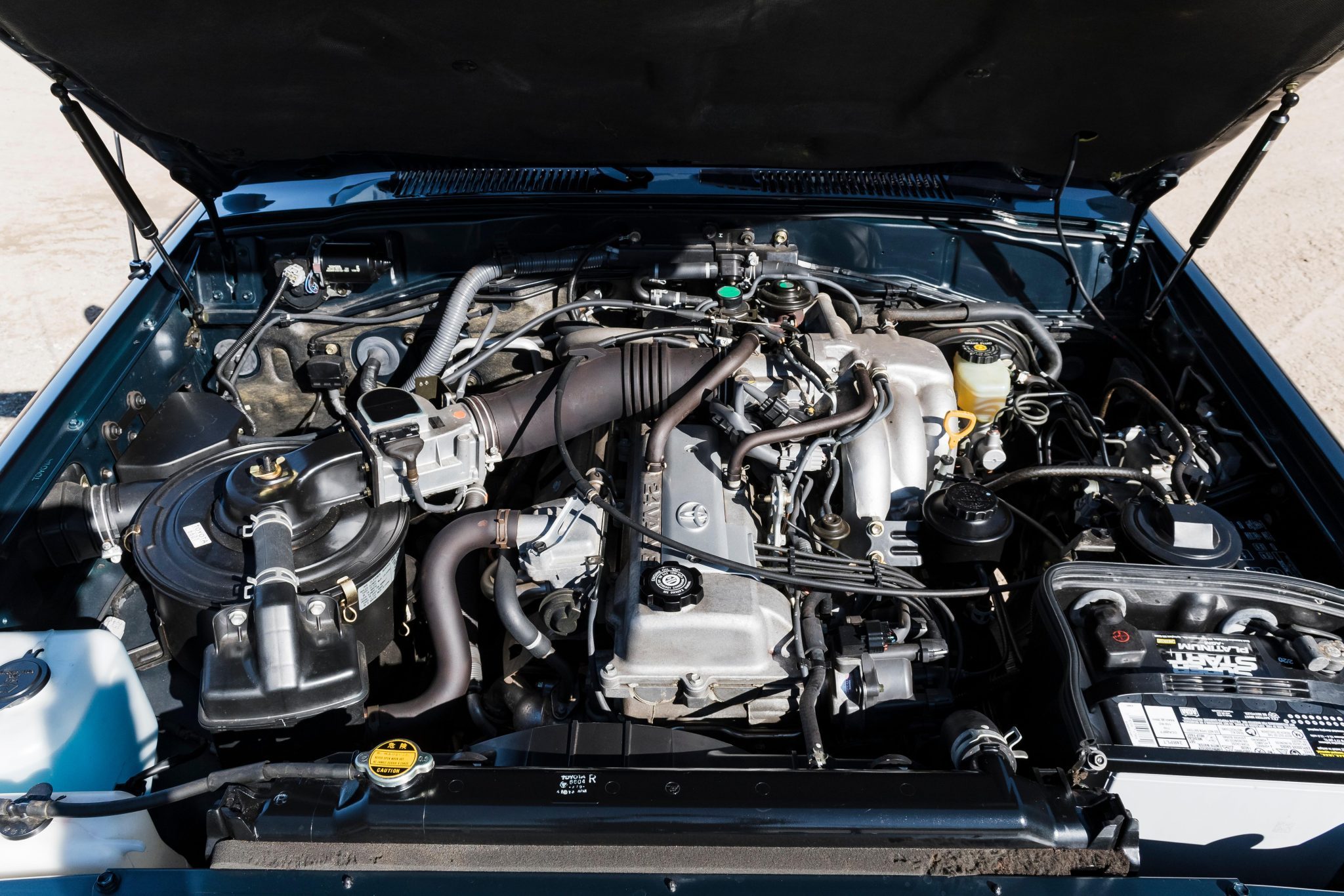 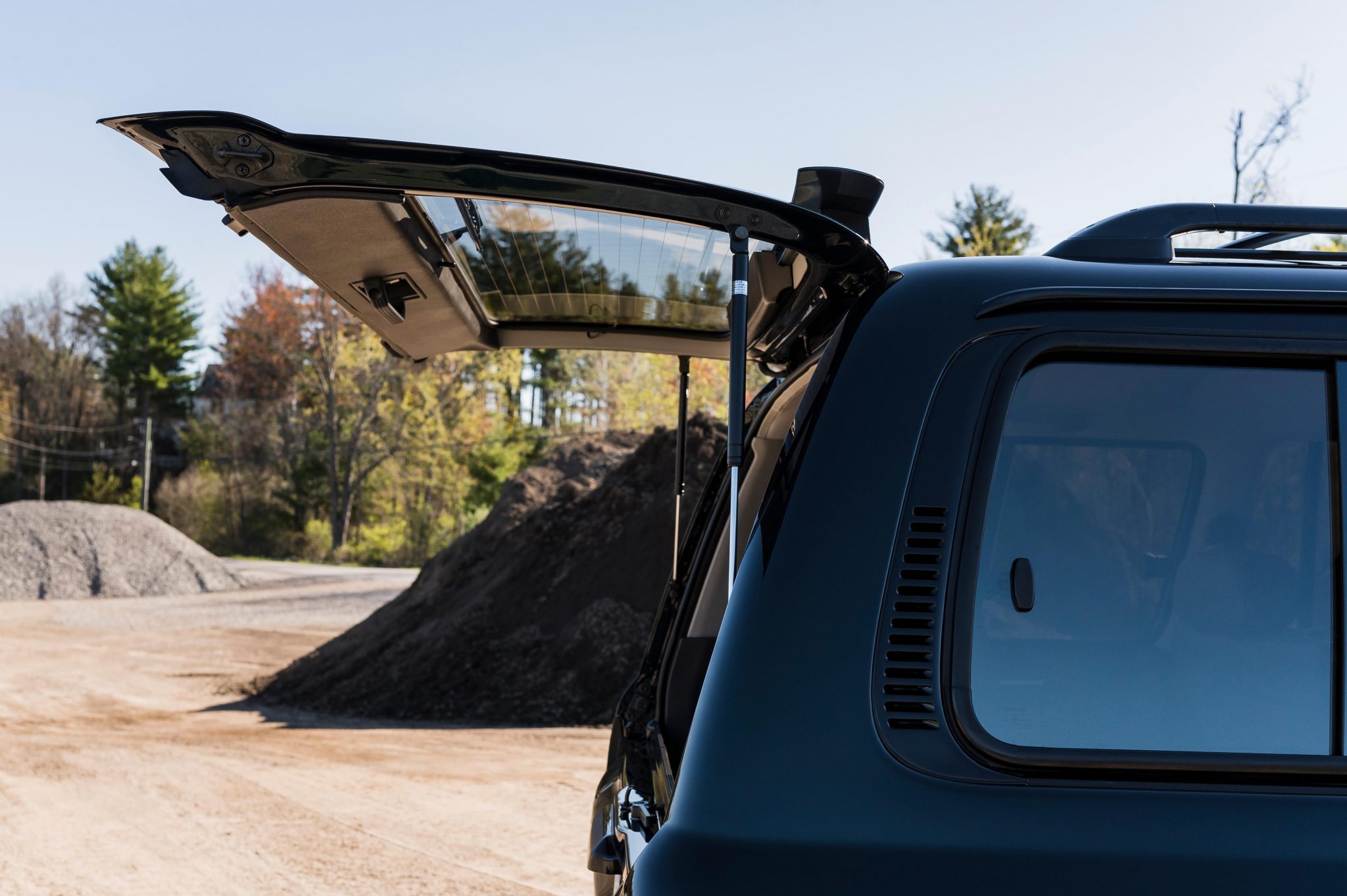 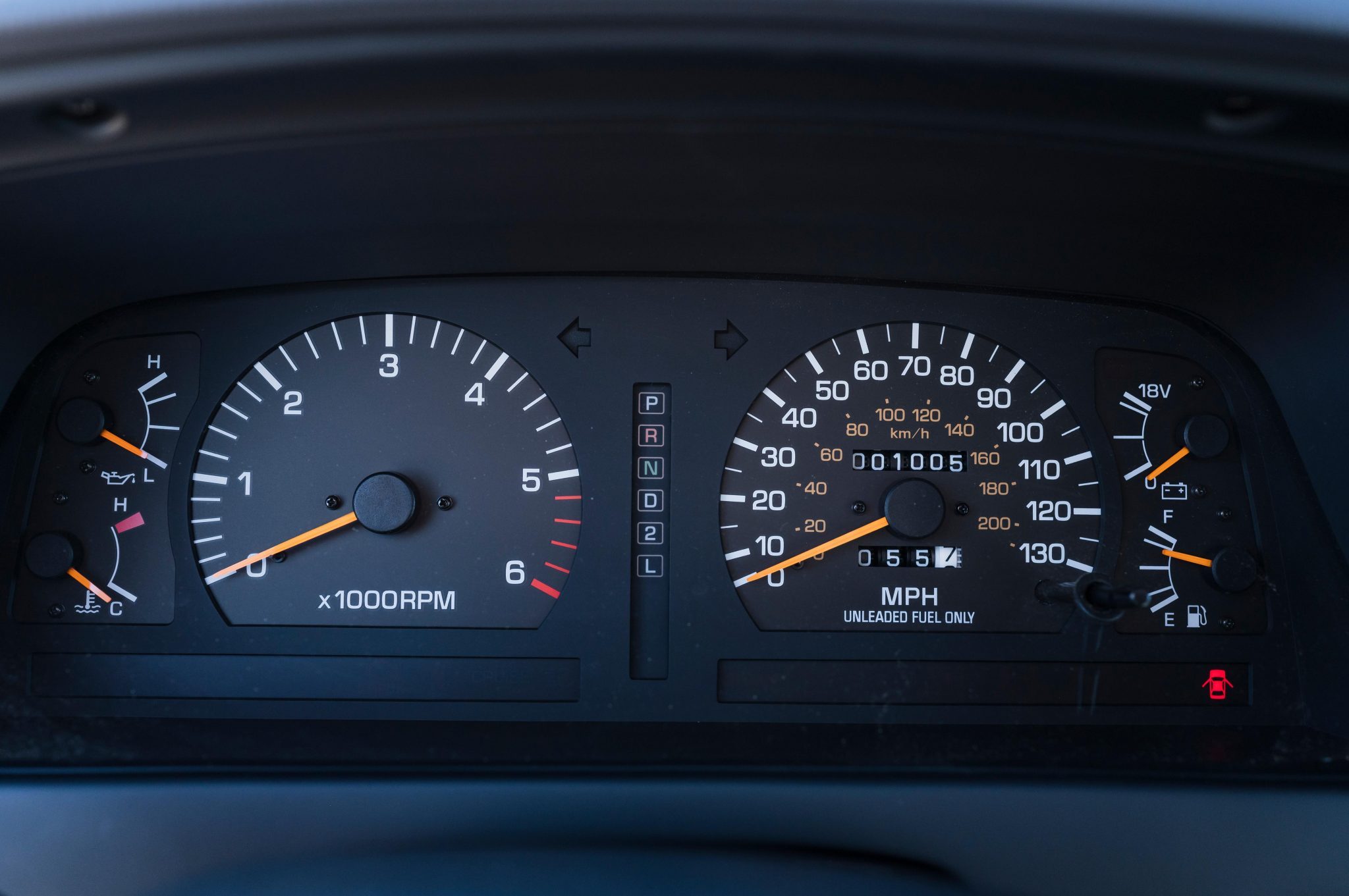