At $54,600, has the market finally opened up to these stealthy Dodges?

You probably know this, but the cars from that golden era of early 1990s Japanese performance are a whole lot more expensive than they used to be. Toyota Supra Turbos? Up over 100 percent over the past eight years. Third gen Mazda RX-7s? Up 163 percent. Twin-turbo Nissan 300ZXs? Some versions have more than tripled in value over that period. The list goes on, but one car (well, technically two cars) that has lagged behind its peers is the Mitsubishi 3000 GT, along with its fraternal twin the Dodge Stealth, which was built at the same factory and has lagged the market even further. That might be about to change, as a 65-mile 1991 Stealth R/T Turbo sold for a record-setting $54,600 on Bring a Trailer. That’s over twice our current condition #1 (“concours,” or best-in-the-world) value in the Hagerty Price Guide.

When Mitsubishi unveiled its new GTO platform (called the 3000 GT in the U.S.), it was also announced that there would be a Chrysler version, badged as the Dodge Stealth. Identical under the skin and packed with the same technology as the Mitsubishi version, the Stealth R/T Turbo boasted a twin-turbo, twin-intercooled DOHC 3.0-liter V-6 with over 300 hp, full-time all-wheel drive, and four-wheel steering. That would be semi-exotic tech today, so in 1990 it was absolutely cutting edge. And although it weighs almost as much as a BMW 7-Series of the same era, the high power and torque combined with the all-wheel drive allows the Stealth R/T Turbo to hit 60 mph in a little over five seconds, finish the quarter-mile in under 14, and hit a limited top speed of 155. Testing the car on Chrysler’s test track, Car and Driver noted that “transmitting its power through all four wheels, the Stealth simply exploded from corner to corner…”

When new, though, the Stealth wasn’t all that popular and most buyers chose the Mitsubishi version. Maybe springing for a Mopar with a V-6 and a “made in Japan” sticker just felt a little too weird, and the home-grown Viper’s arrival for 1992 didn’t help the Stealth’s case, either. Even today, Stealth values lag behind the 3000 GT. Both cars have appreciated but the Mitsubishi has appreciated more, with the 1991 3000 GT VR4 up 72 percent over the past five years compared to the Stealth R/T Turbo’s 42 percent. Other than a one-owner 3000 GT VR4 sold for $44,100 three years ago, these cars generally haven’t caused much of a stir when they’ve come to market.

We’ve been wondering if and when we’d see a breakout sale for a Stealth, so this 65-mile 1991 model was one we watched closely this week. Bought from the original owner by the selling dealer, it’s very much a “wrapper car” with all its original documentation and tools, and no age to speak of. Bidding hit $44,000 quickly, then sat there for several days until a flurry of bids in the last 10 minutes settled on the $52,000 winner. Whether this is where the market is moving or whether this is an outlier down to excessive premiums for a Bring a Trailer listing and a two-digit odometer reading isn’t clear. Either way, it’s a record price for the model that shines a light on these oft-forgotten badge-engineered technical marvels. 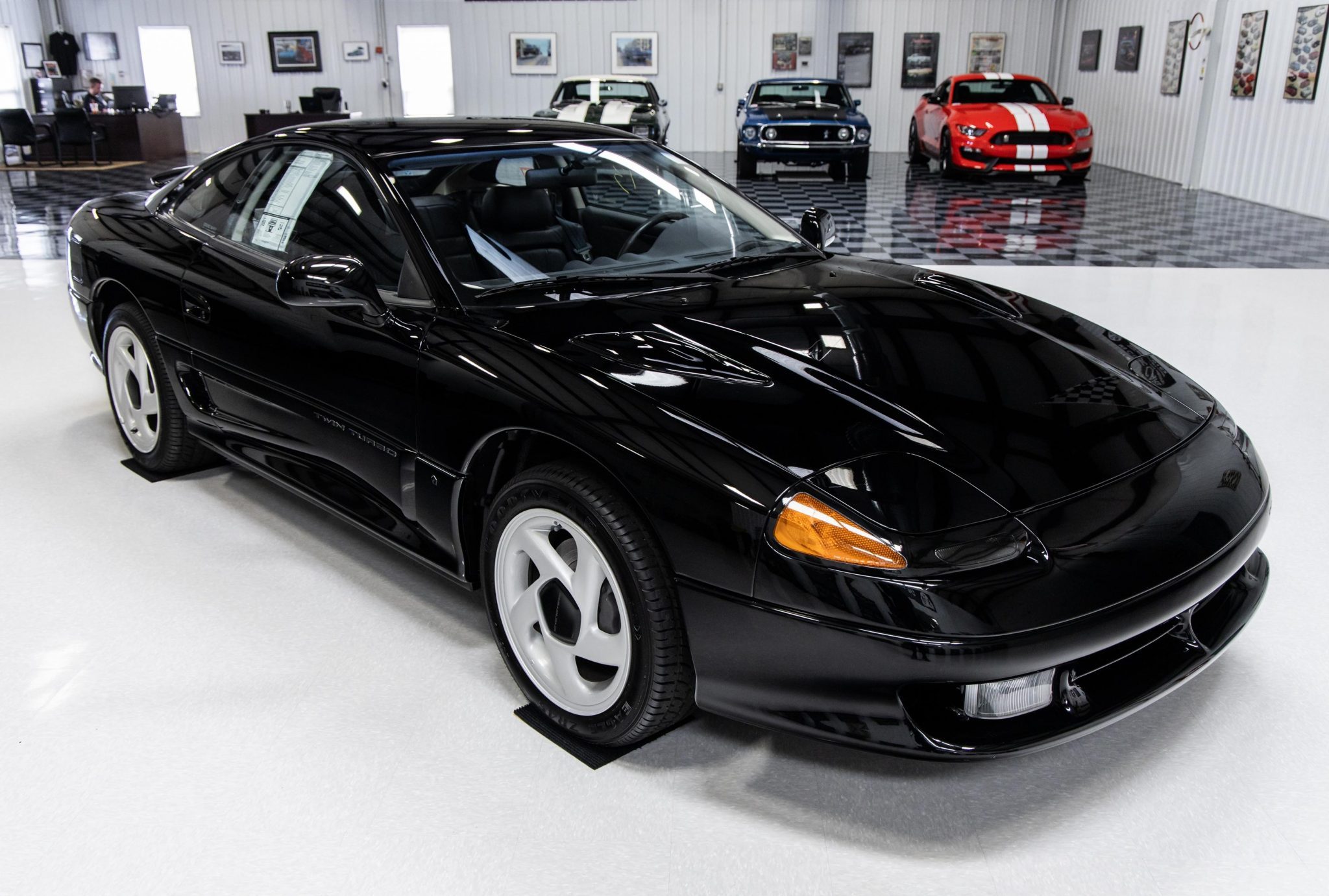 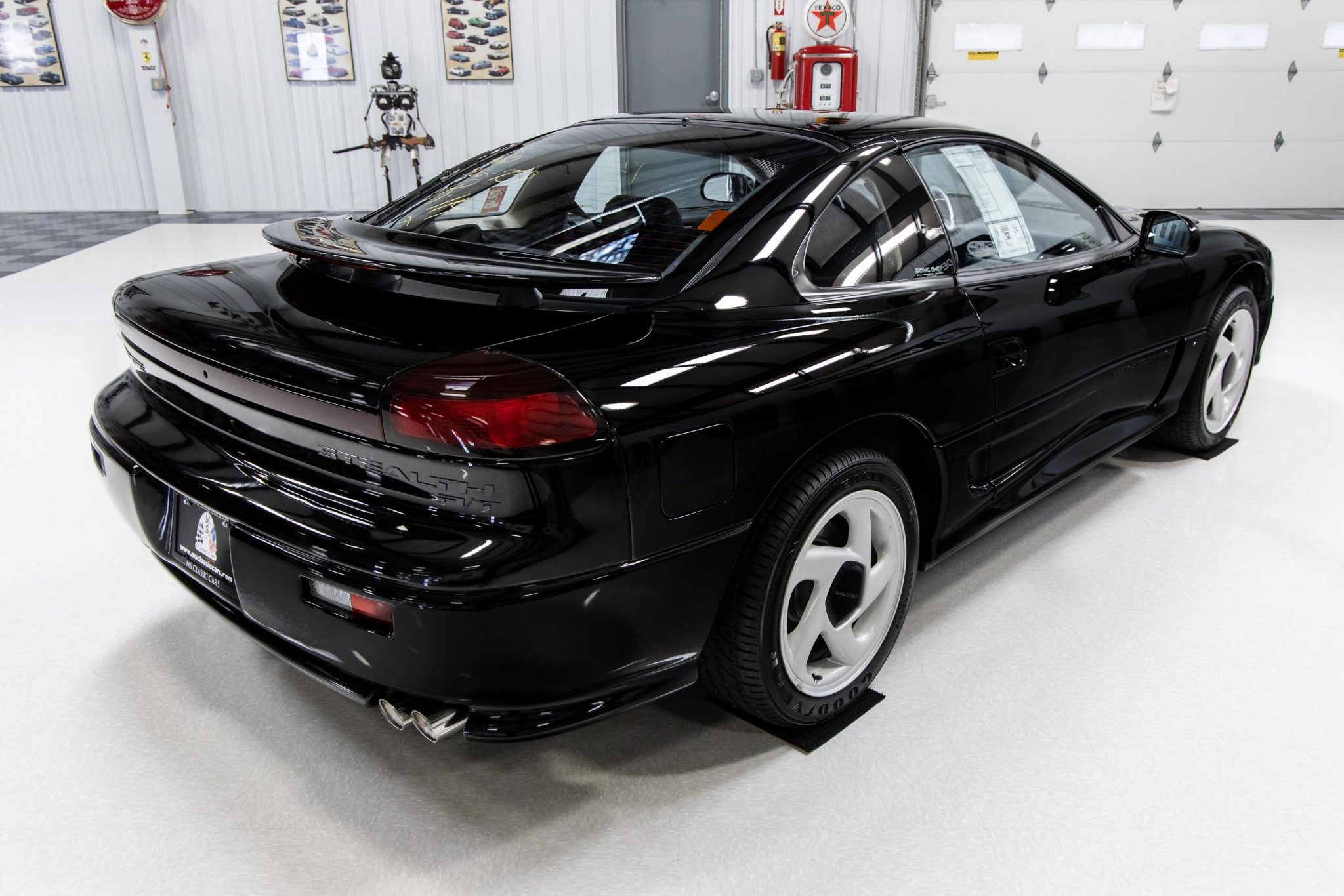 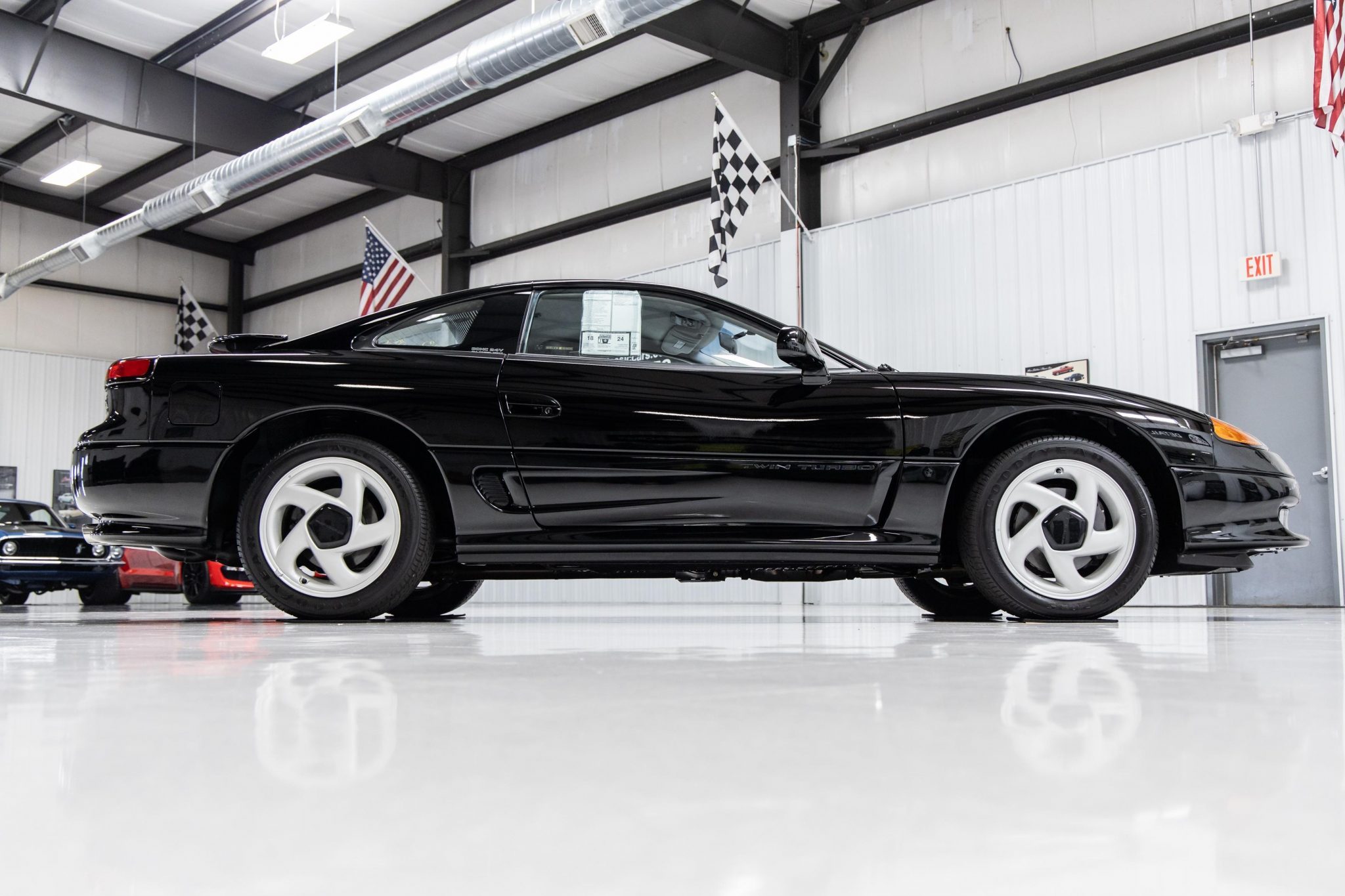 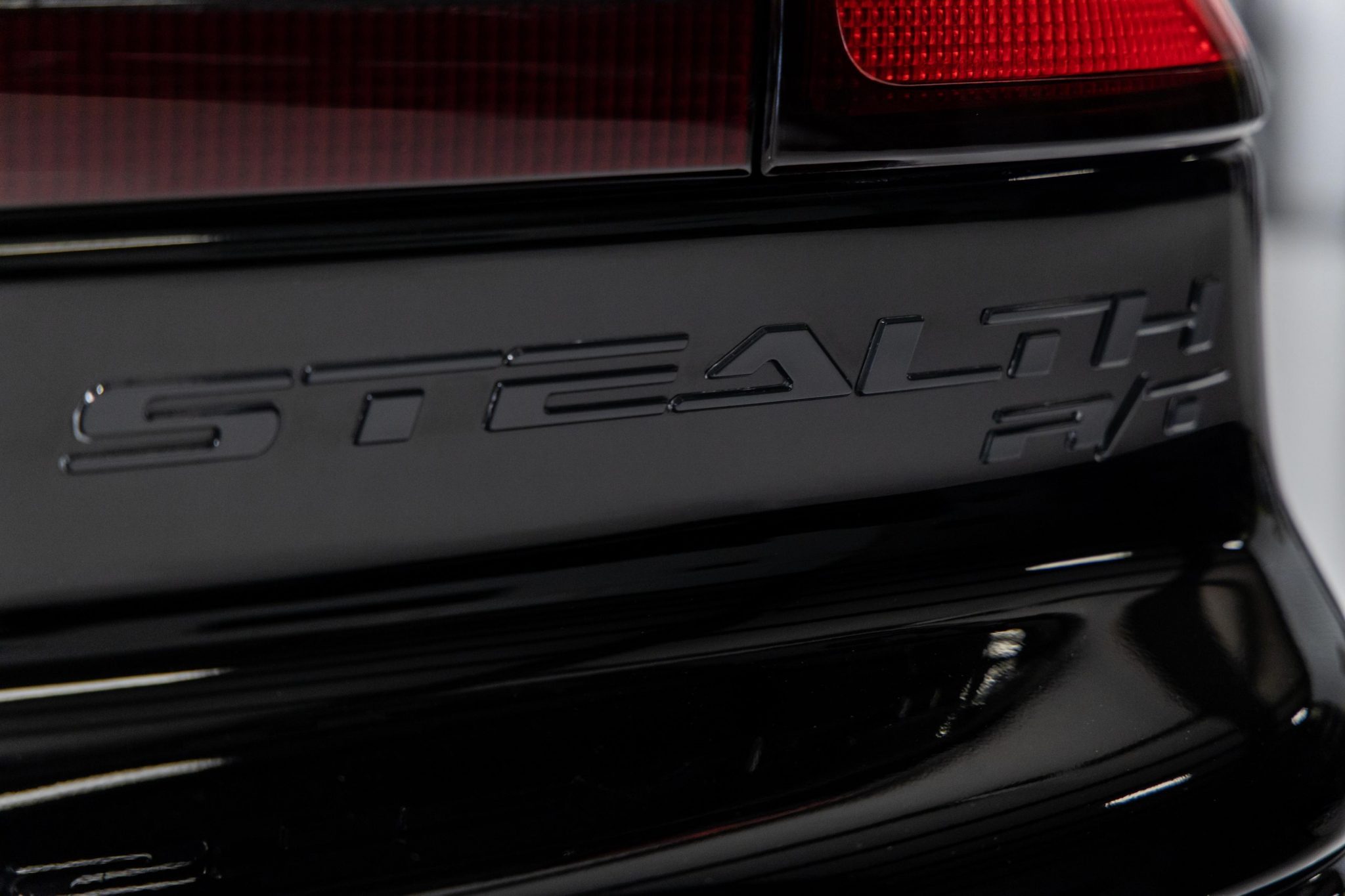 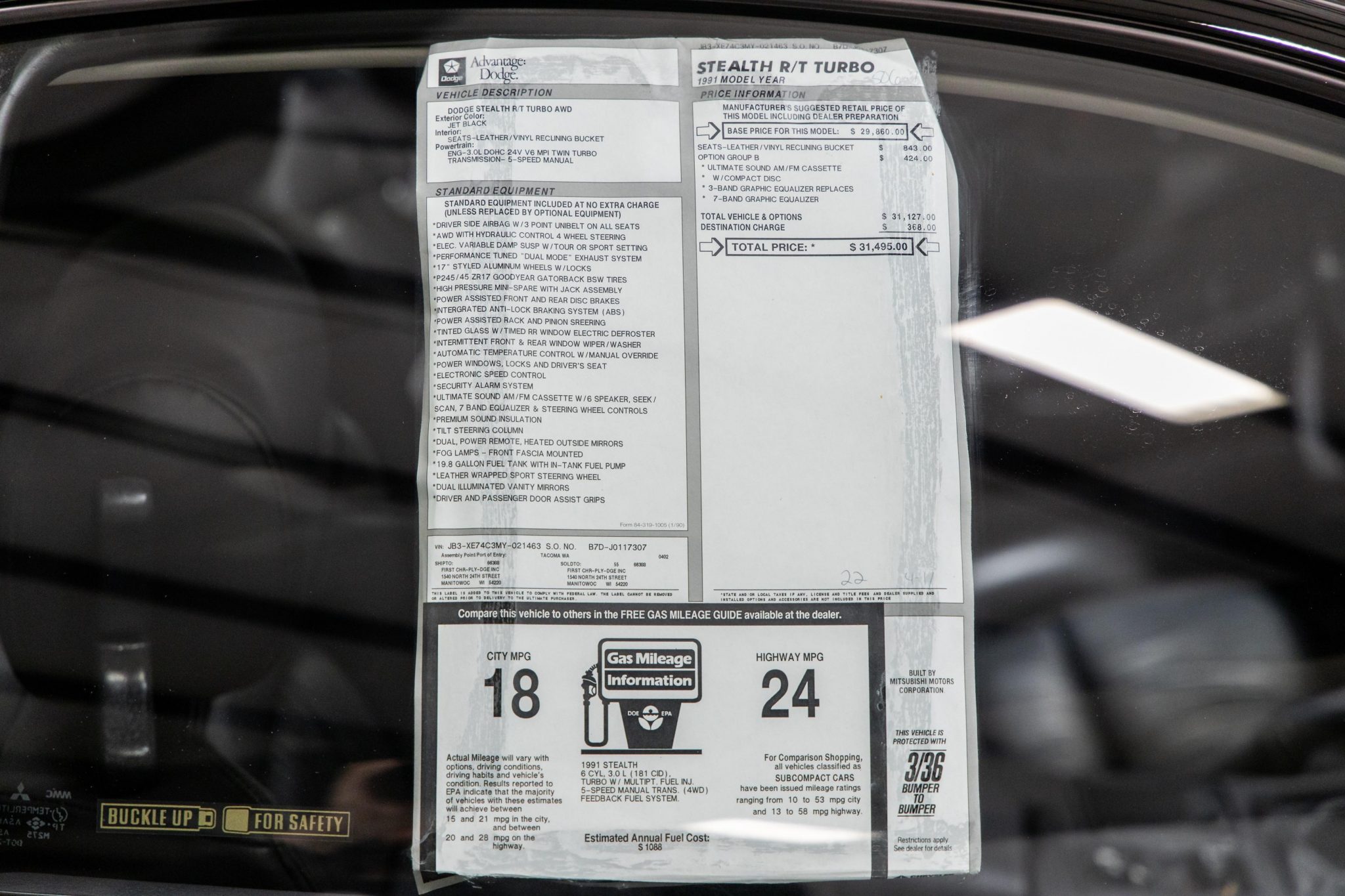 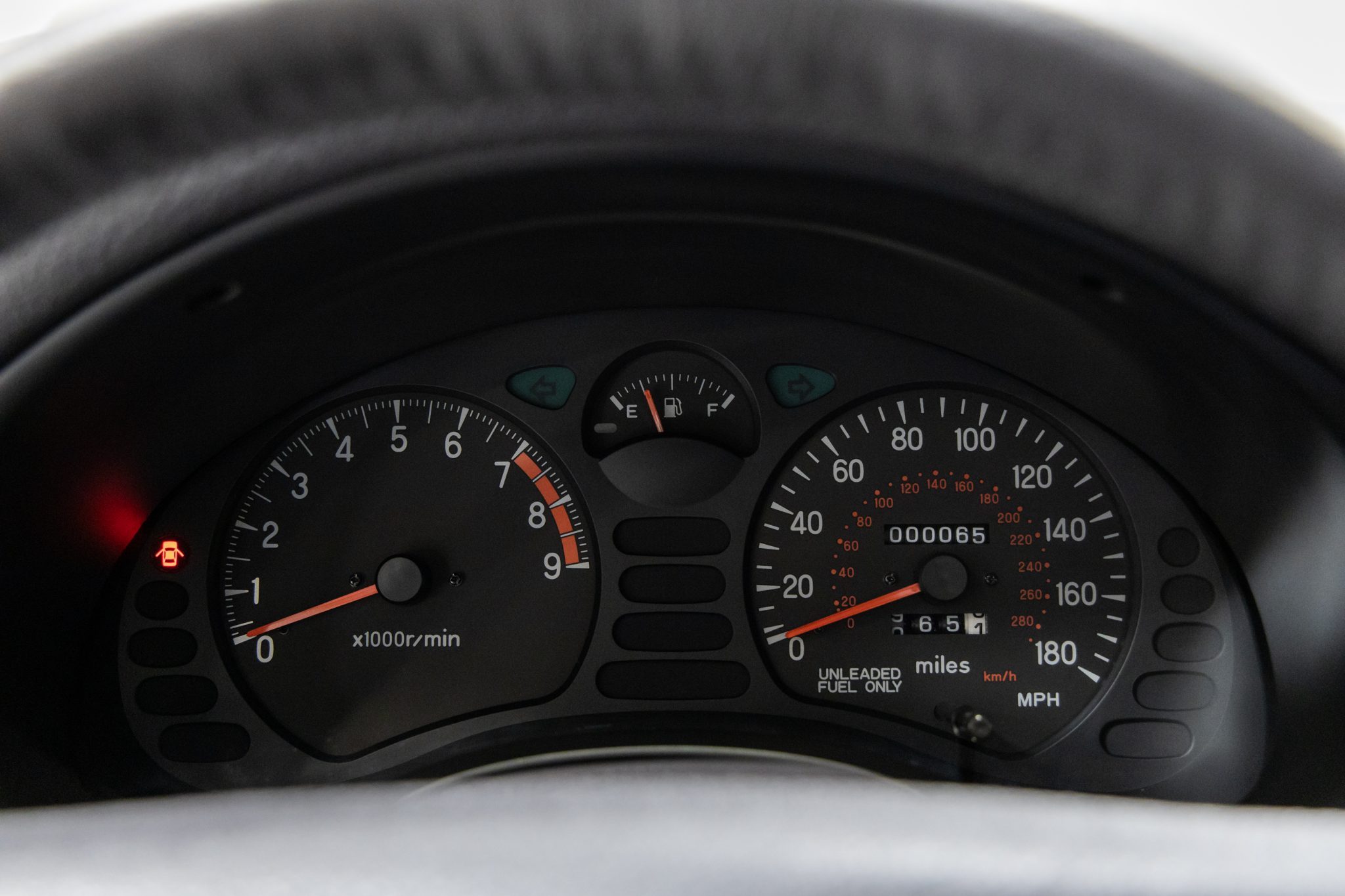 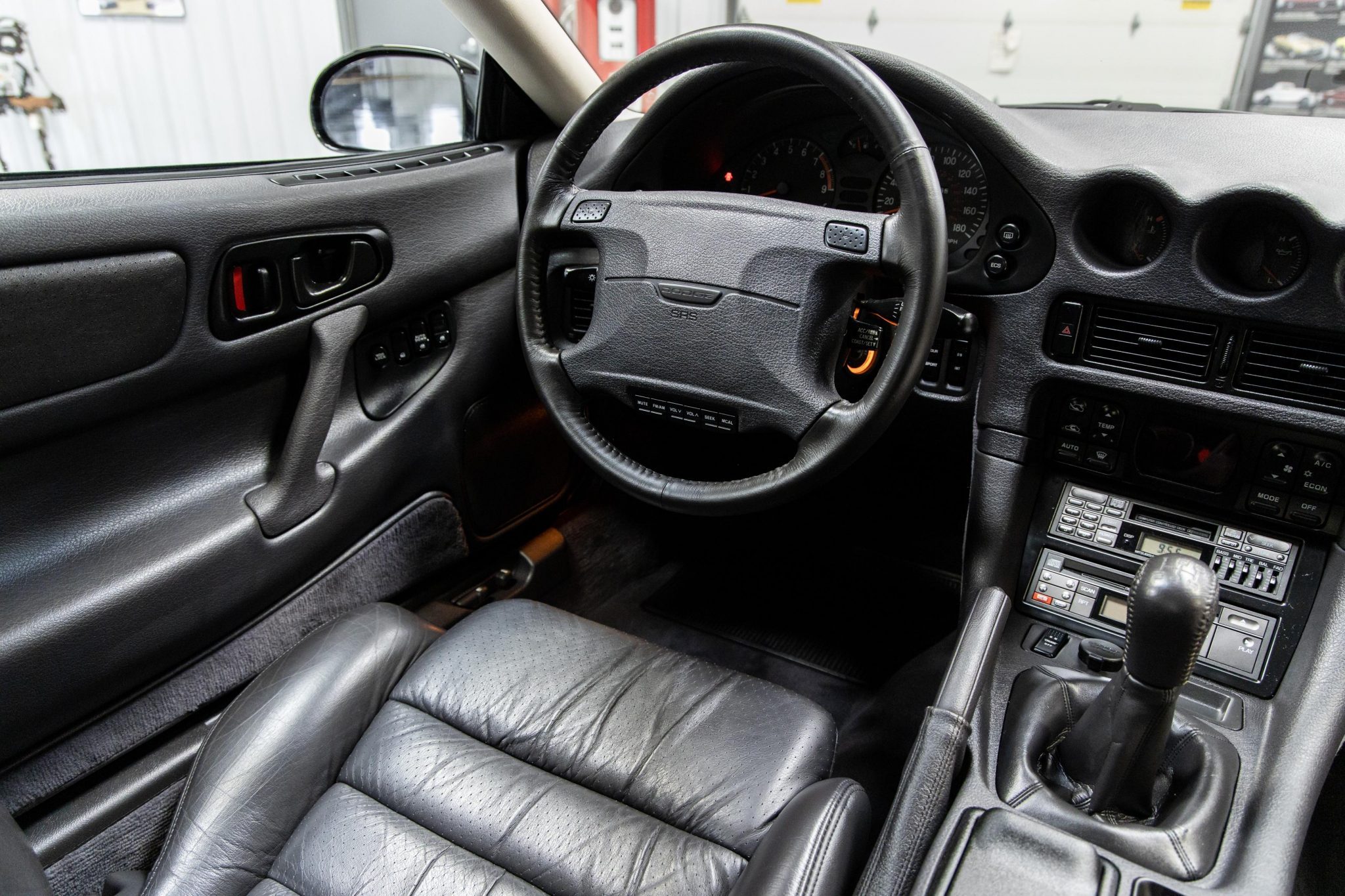