Arizona is not ground zero for prewar cars, but there are some gems

The Arizona auctions are dominated by four words—”Barrett-Jackson” and “muscle cars.” Of course, there are often half a dozen other auctions going on with an impressive variety of vehicles across age, genre, and budget. But even with over 3000 automobiles on offer in most years, the January Arizona auctions have not been productive places to search for a pre-war car (i.e., 1942 and earlier) in recent memory.

That wasn’t always the case, particularly in Scottsdale’s early years, but car collecting themes have changed as the collecting population has aged into newer generations. Tastes evolved.

In 1992, when Barrett-Jackson was headlined by the classics of Tom Barrett and Russ Jackson, 40 of the 263 cars described on-site (which was not all the cars offered) were pre-war. Only two of them were modified or customized. Twelve of the 40 sold in those dark days of car collecting doubt in the early ’90s with the most expensive bringing $120,000, a 1931 Cadillac 352-A V-8 Convertible Coupe s/n 810553.

Another 42 lots are pre-war dated: But all of those are customs and hot rods.

That, and the summaries for the other Arizona auctions, may change as the dockets firm up and full lists are finalized, but the pattern is similar across Bonhams, Gooding & Company, and RM Sotheby’s: Arizona is not ground zero for selling pre-war cars.

In addition to changing collecting interests, both Bonhams and RM Sotheby’s have cultivated other venues where pre-war cars and the people who deal in them are more at home. RM has Hershey and Bonhams has its London “Golden Age of Motoring” auctions, where pre-war – and even pre-Great War – cars are the center of attention. Know your audience. Tailor your consignments. Even so, this year the catalogue auctions are bringing some high-quality prewar greats, cars with broad collector appeal from mostly well-known marques, to Arizona.

However, those 13 pre-war cars pale beside the panoply of pre-war vehicles offered by Worldwide Auctioneers at their Wednesday auction at Singh Meadows in Tempe. It’s the only one of the five Arizona auctions this year going all-in on classics.

There’s a telling detail in their digital catalog. There are six principals and specialists pictured: Four of them are posed proudly with classic era cars.

43 of Worldwide’s 81 lot consignment are pre-war. 24 of them are FoMoCo products – including four highly desirable and rare 1932 Fords – from the Ron Thorne Collection. Highlights of the others include:

There are other epic pre-war cars at Worldwide – and the other auctions may add a few more. But for anyone on the hunt for a pre-war classic, Worldwide will be the place to be. 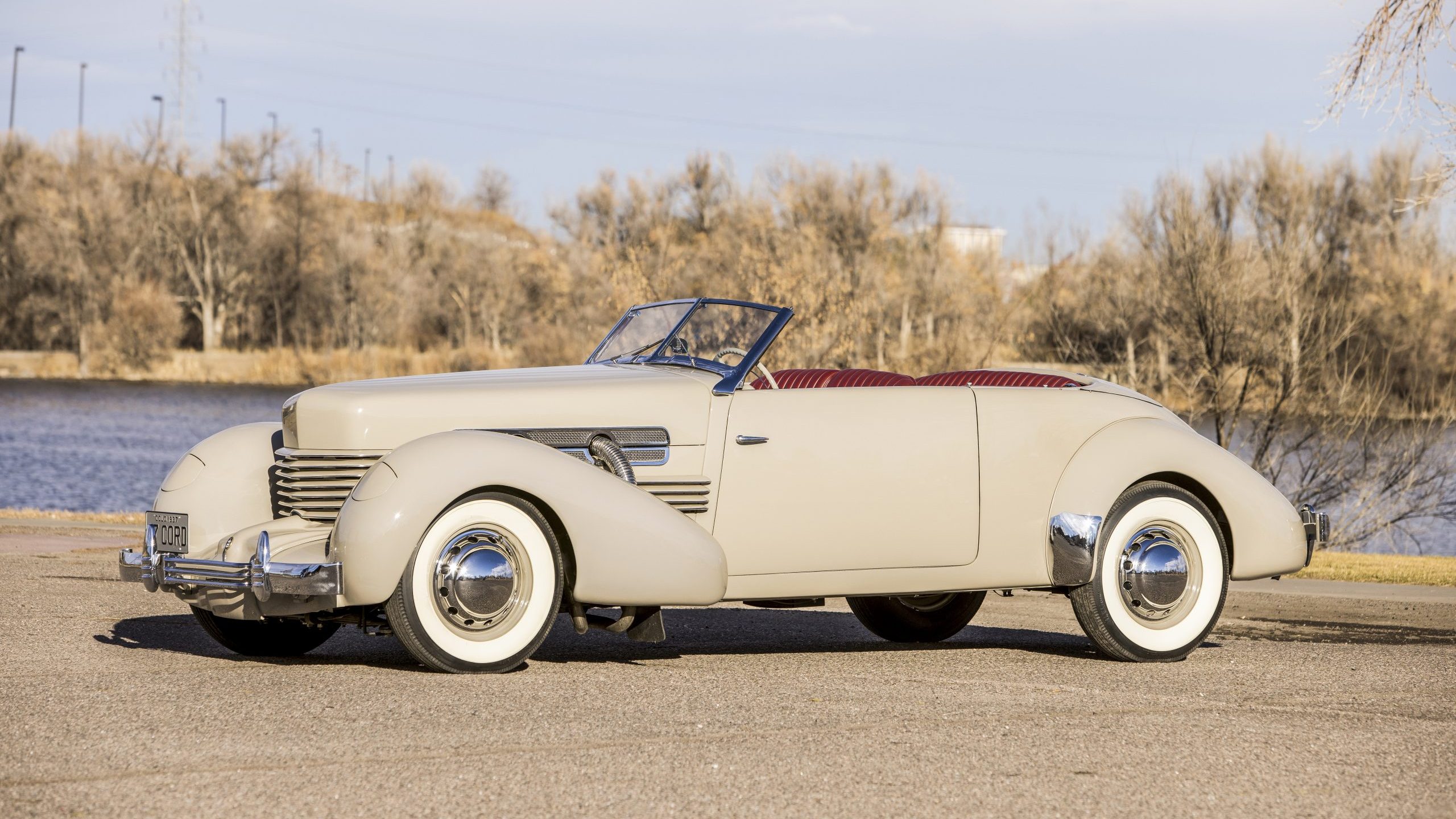 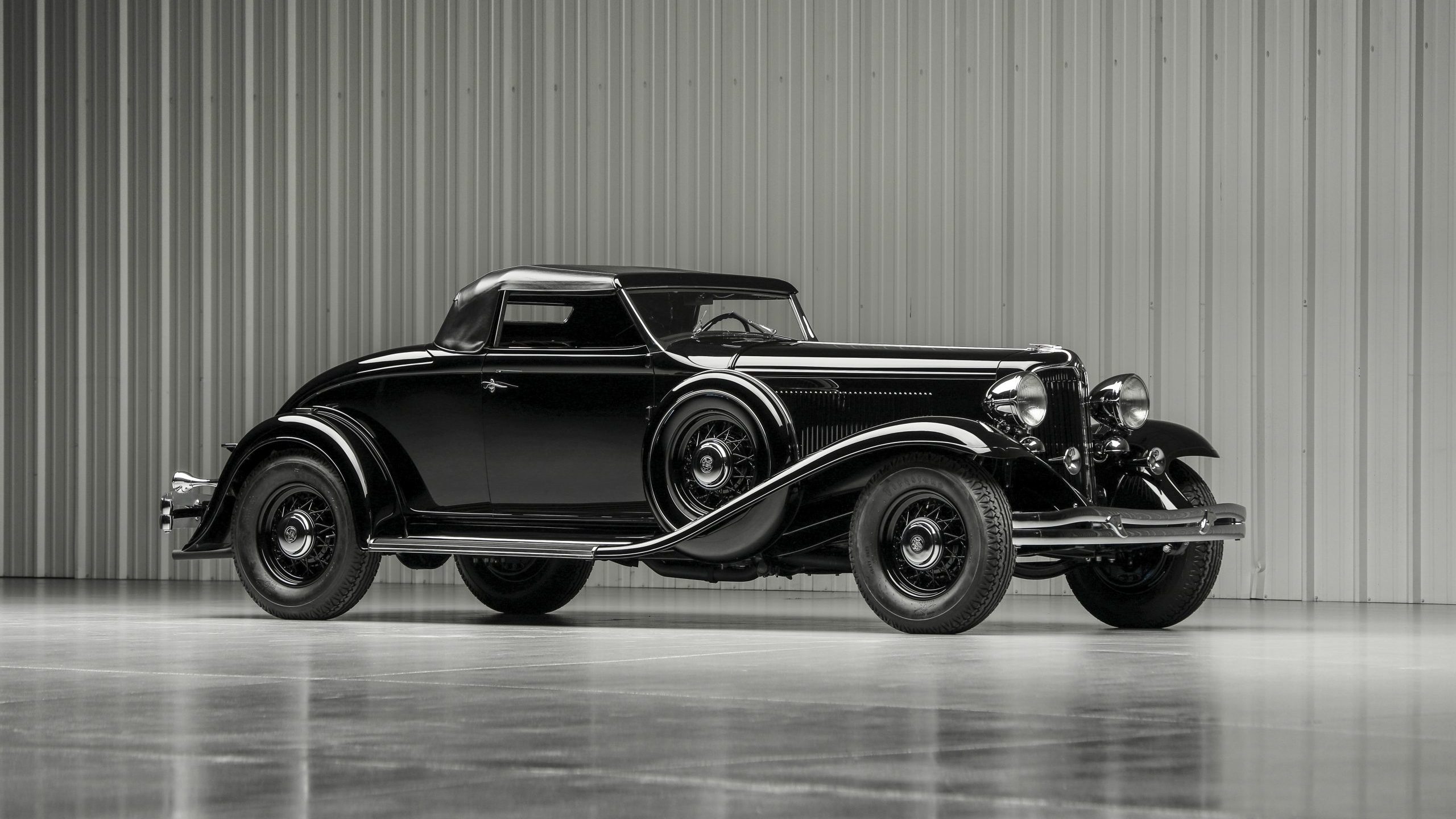 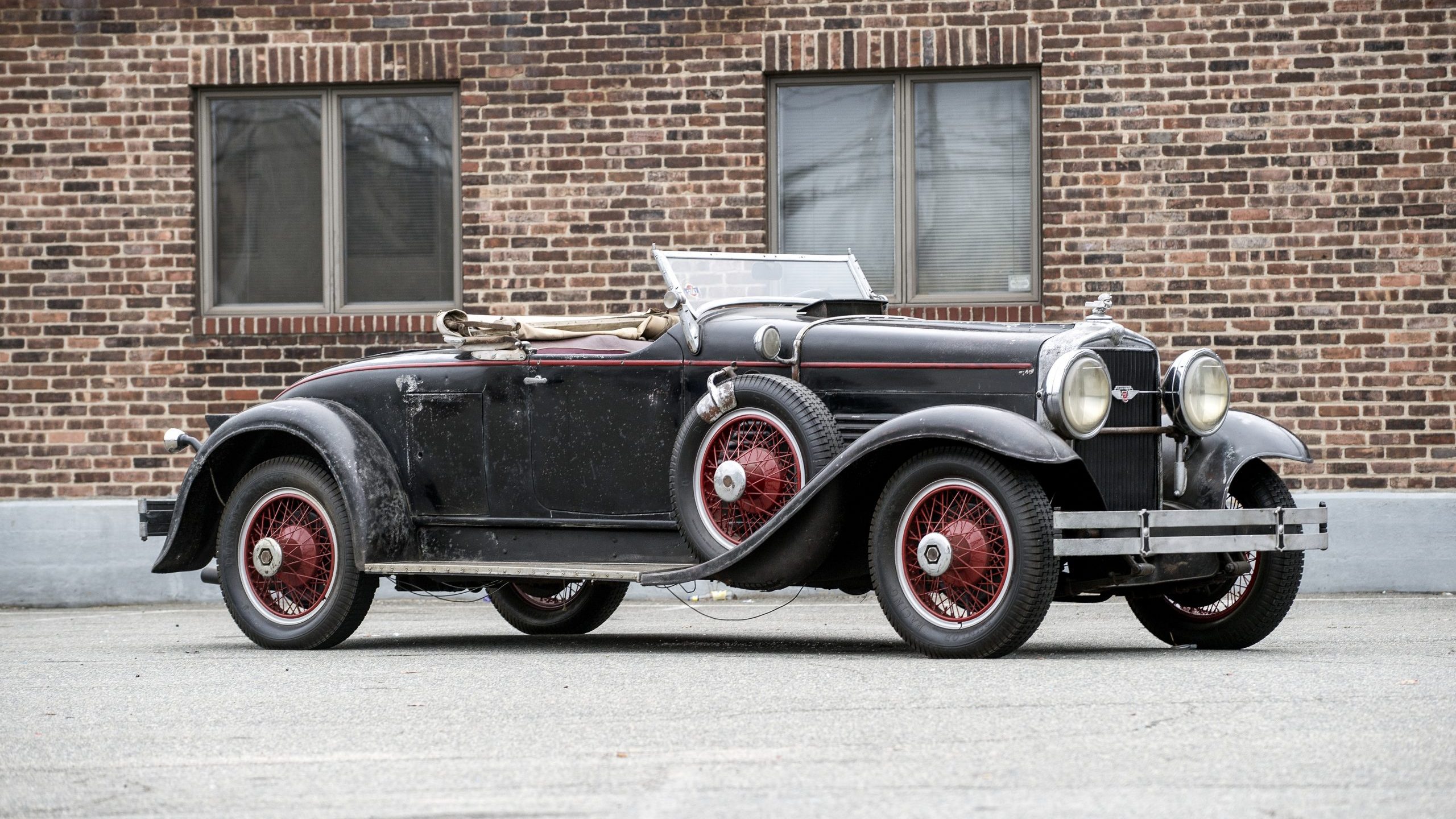 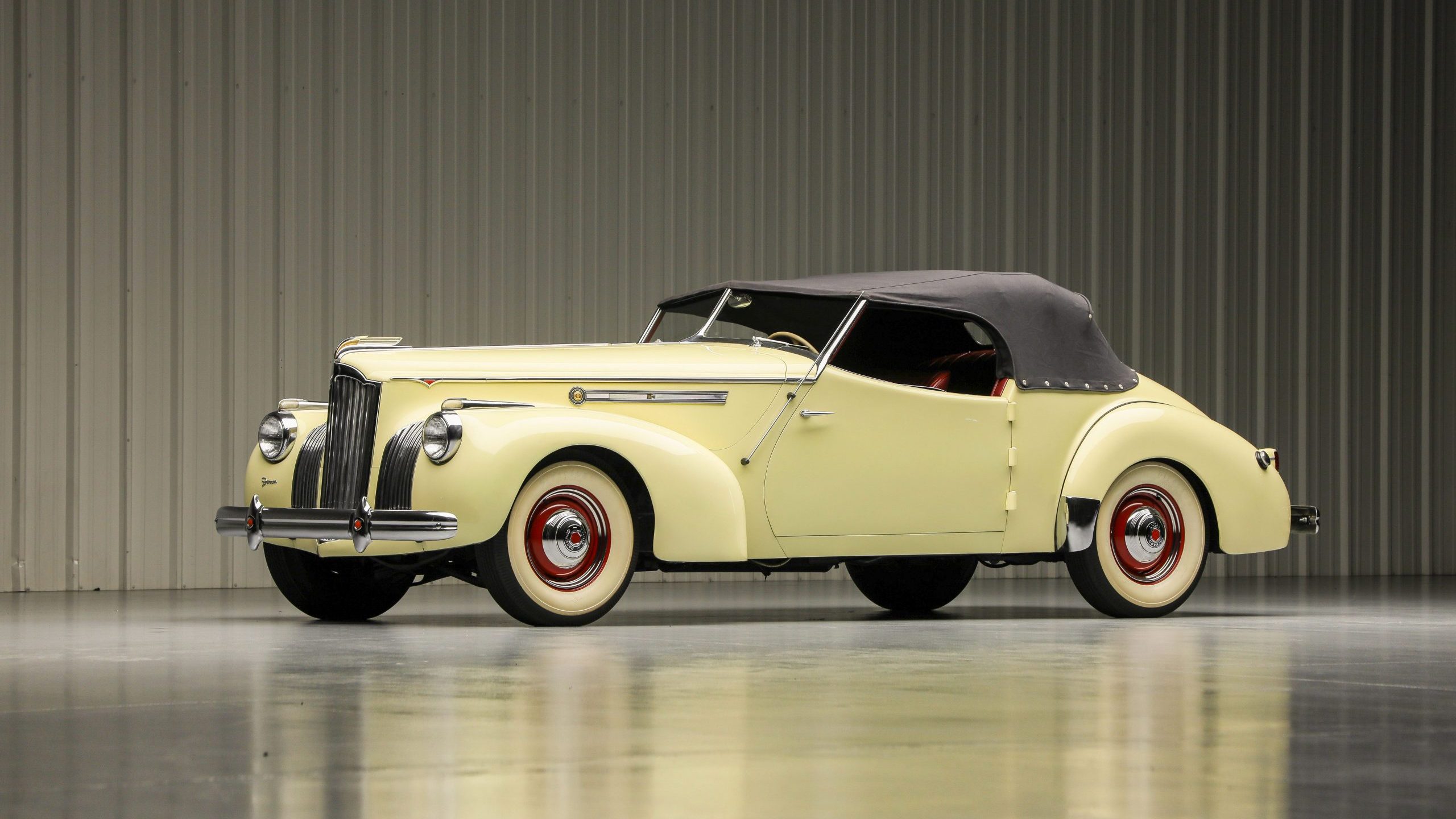 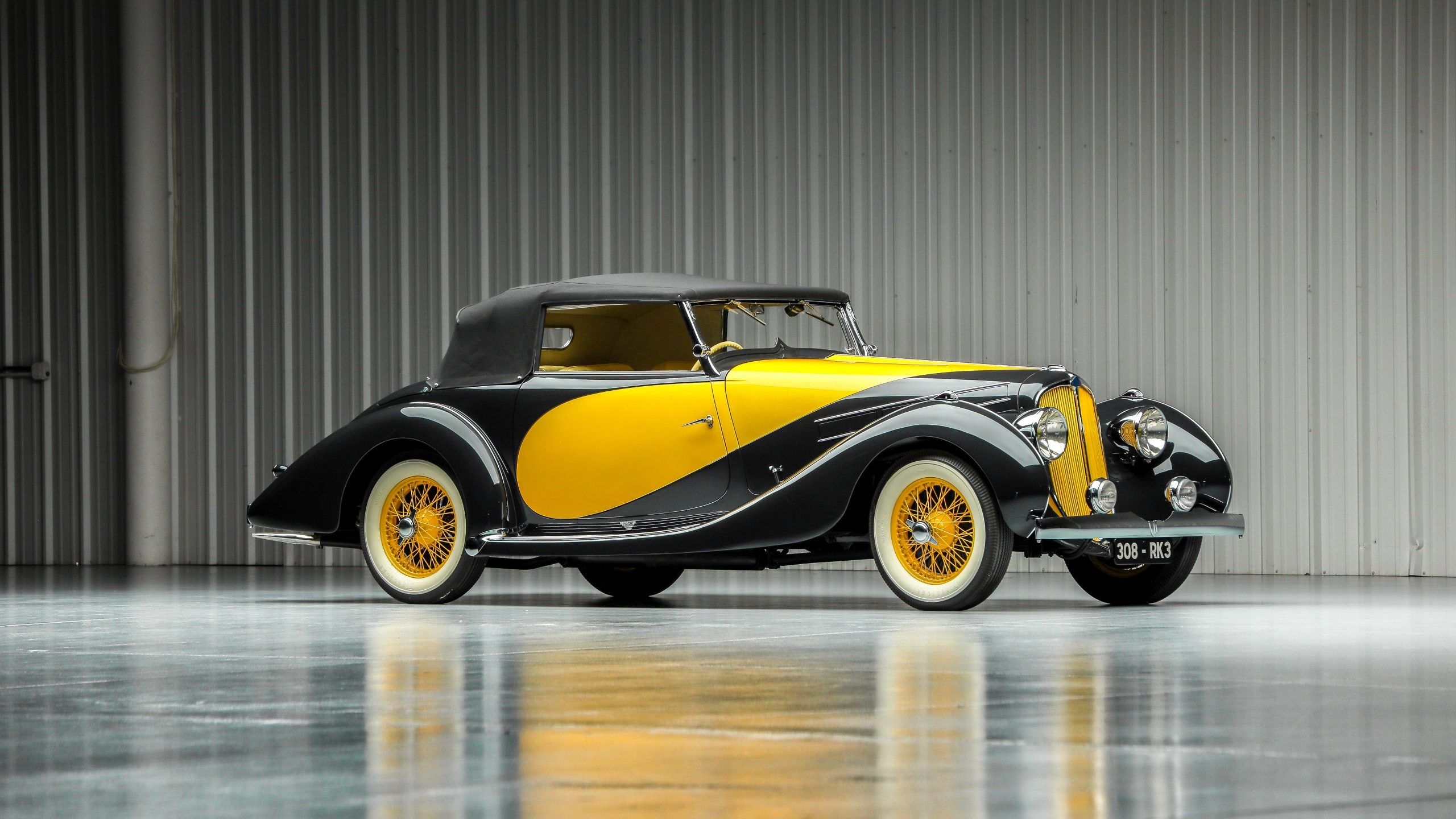 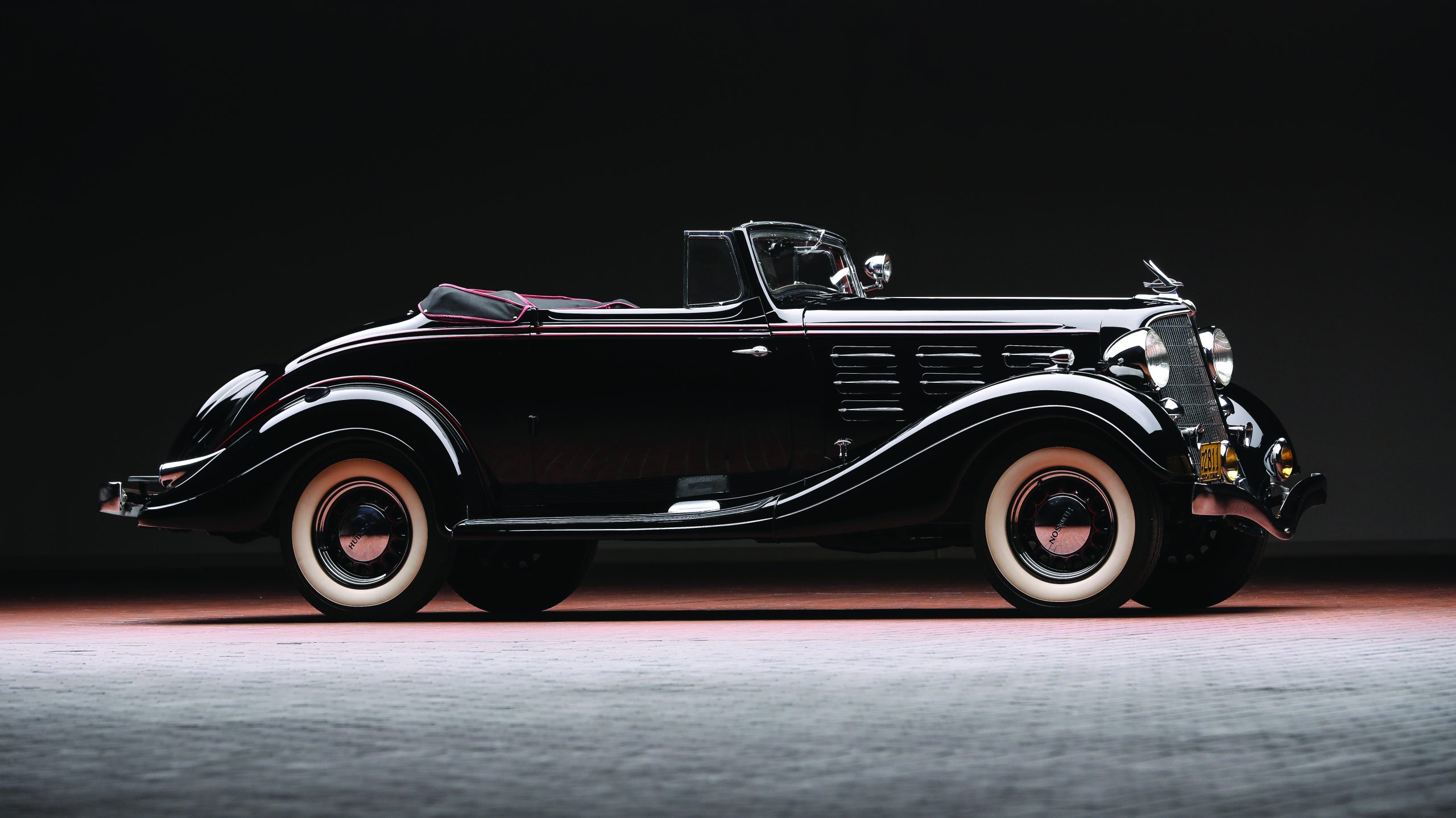 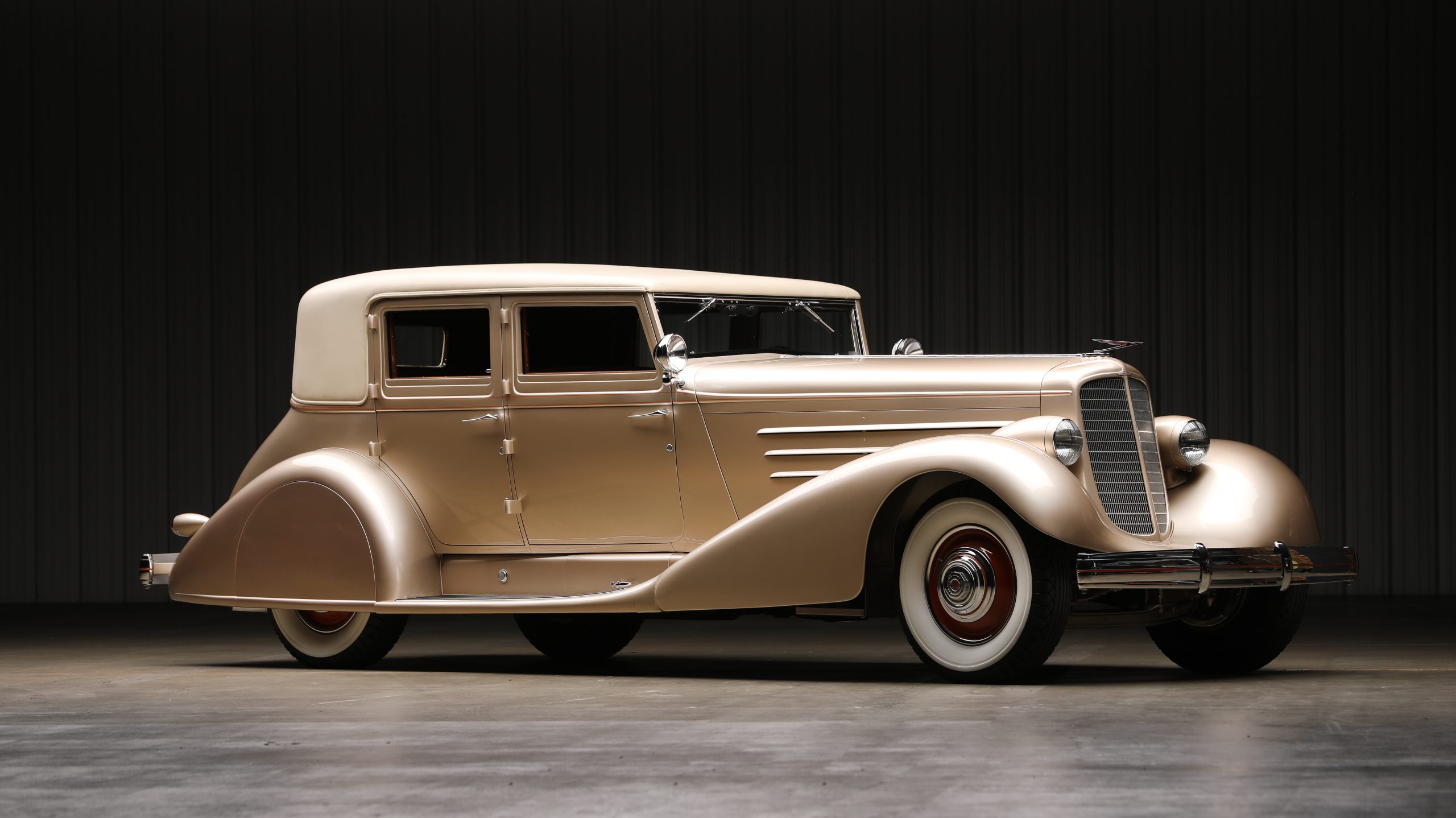