A Tale of Two Teslas: Roadsters at Monterey preview EV collectibles to come

As the future of the automobile looks increasingly to electrification, some early EVs have broken the proverbial glass ceiling. These beta-stage electrics are graduating from nerdy fringe machines to milestones in the story of the automobile.

In other words, they’re becoming collectible. If you need evidence of that, check out this year’s Monterey classic car auctions, where not one but two original Tesla Roadsters will cross the block.

Although it was far from the first production electric car, Tesla’s first-generation Roadster was the first all-electric, serialized production car to gain U.S. Highway approval in the modern era. The Roadster paved the way for the Tesla that we know today—meme-spewing chairman and all.

But the impact was bigger than one company’s trajectory; thanks to an extruded and bonded aluminum chassis from the Lotus Elise and engaging driving dynamics, the Roadster also proved that electric driving and smiling behind the wheel weren’t mutually exclusive.

Cultural significance plus high performance is often a recipe for collectibility, and we’ve already started thinking of the Roadster in that vein. The Silicon Valley sweetheart was one of 10 cars to make our 2022 Bull Market List—the first vehicle powered by something other than gasoline to do so. Auction activity tells a similar story, according to the chart below. Solid examples of the Roadster have begun to change hands more frequently, but the prices they’re going for are trending north, as well.

Being part of a catalog auction in Monterey, though, is another level up. (These two are technically not the first Roadsters to hit the peninsula, but the first, sold way back in 2012, belonged to actor George Clooney and was sold for charity. Another sold last year at Russo and Steele.) Even in an auction environment increasingly disrupted by online platforms like Bring a Trailer, Monterey really matters: It's where the most expensive, most significant vehicles are offered. This year in particular, the consignment lists look stacked. Two strong sales here would cement the Roadster's status as a collectible car.

Finished in Radiant Red exterior paint over a tan interior (Tesla called the color "Saddle"), its odometer has yet to clear the four-digit mark. Its original owner didn't shy away from the options sheet either, splashing for nearly $13,000 in extras including an electronics group which scored an upgraded stereo head unit with navigation and Bluetooth connectivity, an upgraded interior, forged alloy wheels, and more. The original sticker price rang in at $106,900; presale estimates put it between $150,000–$175,000, the lower figure of which falls neatly in line with the Hagerty Valuation Tool's estimate for a #1-condition (Concours) 2008 Roadster ($154,000).

Two days later, RM Sotheby's will send this 2010 Roadster across the block. It, too, wears Radiant Red exterior paint, but the inside is wrapped in a more muted beige. This one has quite a few more miles on it—just under 6400 at the time of cataloging—but all of them have come under a single owner. The presale estimate is a more modest $125,000–$150,000, which also happens to be the range in our price guide between a Condition #2 (Excellent) and Condition #1 (Concours) example of the 2010 Roadster.

Whereas the first example made due with an earlier 185-kW three-phase, four-pole motor good for around 248 hp, this example from RM benefits from the upgraded higher-density electric motor first introduced in 2009, which produced 288 hp. As nice as the more powerful motor is, the bigger bonus here is the fact that this example has already had the R80 3.0 battery pack retrofitted to it.

The R.80 3.0 upgrade brings a larger battery pack (80 kWh vs. 53 kWh in the standard unit) and, by extension, more driving range (around 340 miles vs. 244 originally). The enhancement ain't cheap—around $30,000—but previous sales have demonstrated that upping the driving range will bring some ROI; examples with the upgraded battery tend to fetch a 15 percent premium over those with the smaller battery.

No matter how these two cars sell, the rate of acceptance for the vehicle's collectibility down the road likely to be more Supercharger than trickle charger. As to why, let's look at that Bull Market data again:

The majority of the interest in these little hotshots comes primarily from Gen X and millennials. Dig a little deeper, and you'll see that while Gen X constitutes the largest percentage of quotes from a single generation (44 percent), the millennial interest (36 percent of quotes at the time of Bull Market release) in the cars was gaining serious steam. Between 2020–21, millennials sought out insurance quotes on Roadsters at twice the clip of Gen-Xers (18 percent vs. 9 percent). Based on that sort of activity, they'll soon outstrip Gen-X as these cars' biggest collectors.

With millennial involvement in the collector market showing no signs of slowing down, the Roadster's future as a collector car seems all but certain. So, in addition to lots of straw hats and champagne glasses, Monterey Car Week attendees should get used to seeing Teslas from here on out. 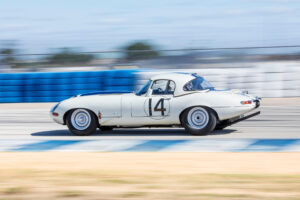 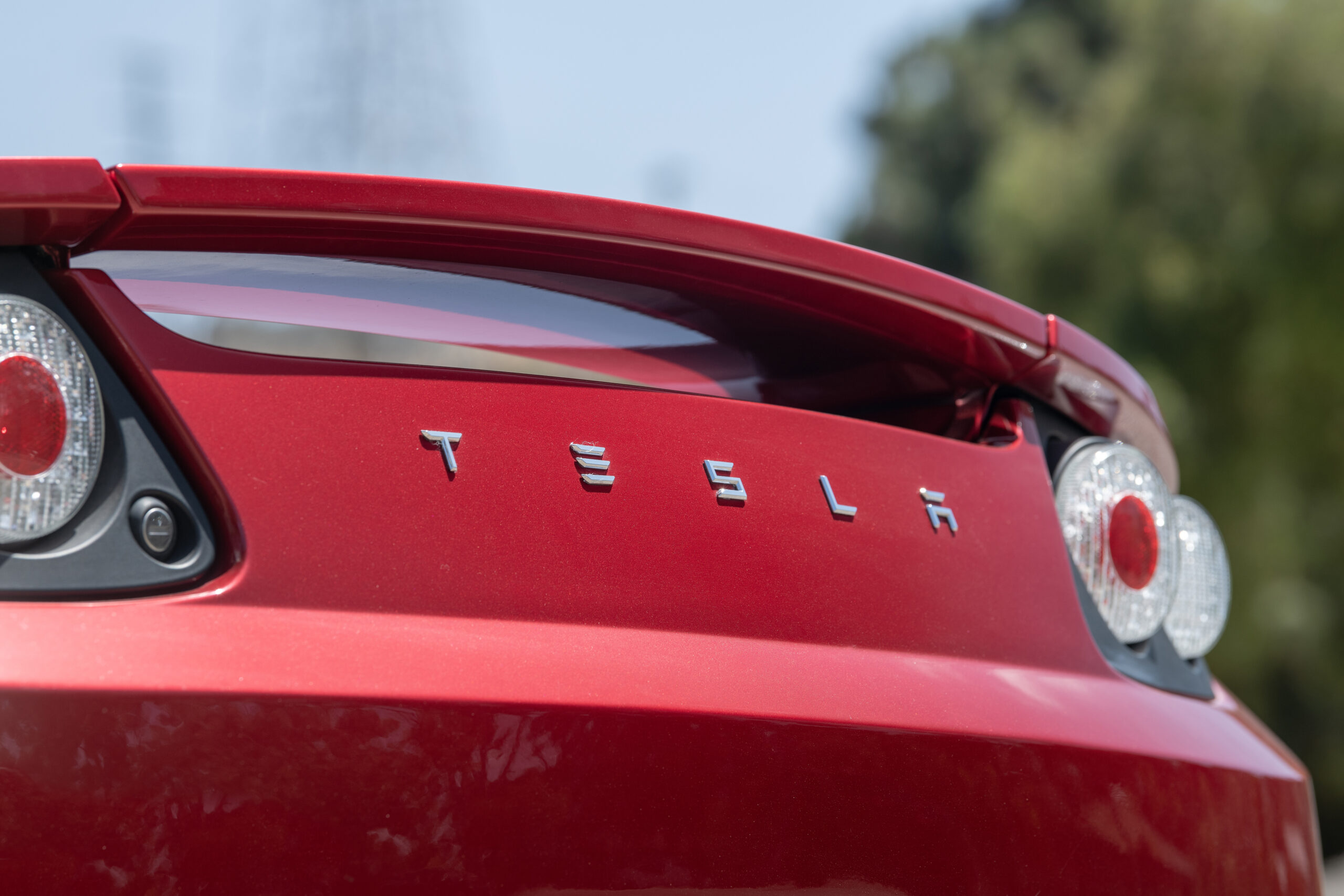