Would you pay more than $900k for someone else's "reimagined" car?

It’s not hard to understand why someone would pay big money for a custom build. Having something—a house, a suit, or a car—formed to your specific tastes and specs just sounds nice, especially when the people making your dream a reality are among the most talented and experienced at what they do. But would you pay over $900,000 for somebody else’s bespoke commission?

Well, two people already have this month, both on the online auction platform PCARMARKET and both for 964-generation Porsche 911s modified by Singer. Last week, someone shelled out $1,055,000 for one, and this week another brought $910,964. For reference, our median condition #1 (“concours” or “best-in-the-world”) price for a standard 964 coupe is $92,500. Is 10 times that for a second-hand Singer completely crazy? Not really. Hear us out.

The company is called “Singer Vehicle Design” and it builds the “Porsche 911 Reimagined by Singer,” but the short-hand for this game-changing LA-based operation is simply “Singer.” It’s just about a household name, at least in the car hobby, thanks to its unbelievable attention to detail and well-rounded builds that are reportedly as nice to drive as they are to look at. Tell an average Joe that you drive a Singer and he might think you’re Beyonce’s chauffeur, but tell a gearhead that and his eyes will probably light up at the thought of one of these bespoke 911s.

And although you wouldn’t guess it from scrolling all the #singerporsche pics on Instagram or the countless articles written about them, the cars themselves are extremely rare. Founded in 2009, Singer took nearly 10 years to build its first 100 cars. The wait list is measured in years, not months, and the commissions run way into six figures. The company’s aims for each car are to incorporate “the delicacy of the ’63 original, the race-bred chic of the ’70s, the solidity of the ’80s, and the sophistication of the ’90s…reimagined in a singular jewel-like car.” Naturally, that takes some time.

Owners start with a donor 964, then hand over the keys to the folks at Singer, who completely disassemble the car, replace original body panels with carbon-fiber, and get to work on a bespoke interior. Handling upgrades are part of the package, too, and the flat-six in back is assembled by Ed Pink Racing Engines—itself a well-respected, highly-skilled outfit.

But even though it can take years to get one of these cars, people do sell their Singer-modified Porsches. Some cars have gotten resold privately by the company itself. Others have hit the open market, and the prices have shown that people are more than willing to pay handsomely to skip the line, even if they don’t get to be part of the build process—and even if someone else’s rear end spent the first miles in those lovely woven seats. Gooding & Company sold one for $857,500 in Pebble Beach two years ago, and RM Sotheby’s sold one in Abu-Dhabi a few months later for $825,000. Last year, one popped up for sale in Canada with an asking price of nearly $1M, but its sale price is unconfirmed.

The car for this week’s sale of the week is called the “Sundown Commission” and based on a 1990 Porsche 911. It is finished in Horizon Blue Metallic over Chestnut suede-mix special leather and has a 4.0-liter engine, G50 6-speed gearbox, Ohlins suspension, Brembo brakes, and nickel-plated exterior trim. Singer finished the build in 2016, although with 2353 miles showing it’s hardly “used.” The car was formerly owned by singer (lowercase “s” this time) Adam Levine from Maroon 5, and the seller on PCARMARKET this week was Graham Rahal Performance in Indiana. That it caused a stir and sold for a premium wasn’t a shock, but both this car and last week’s $1M sale (the highest price we’ve seen) suggest that as Singer’s wait list gets longer, people are willing to pay more for the instant gratification of getting one in their garage. 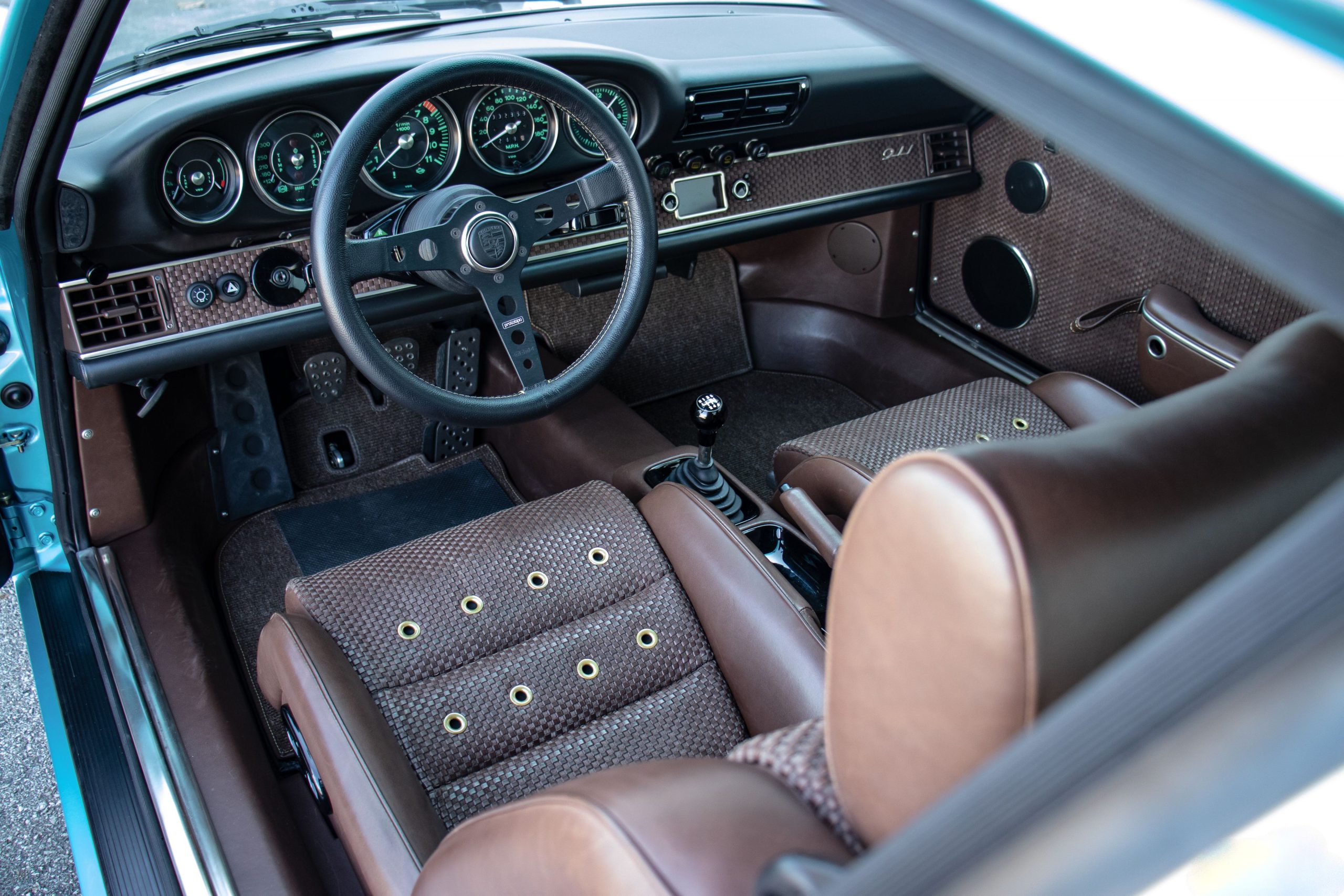 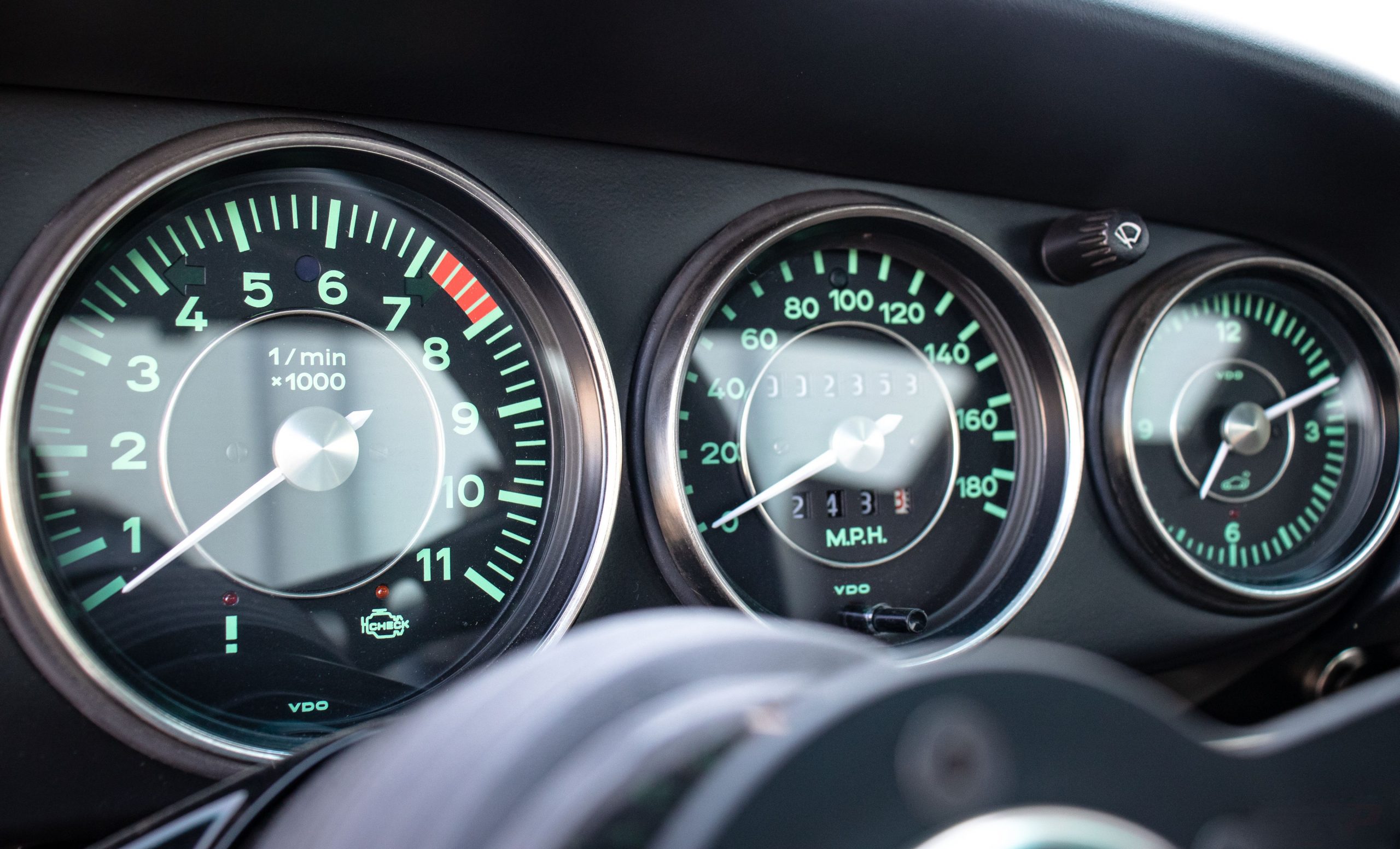 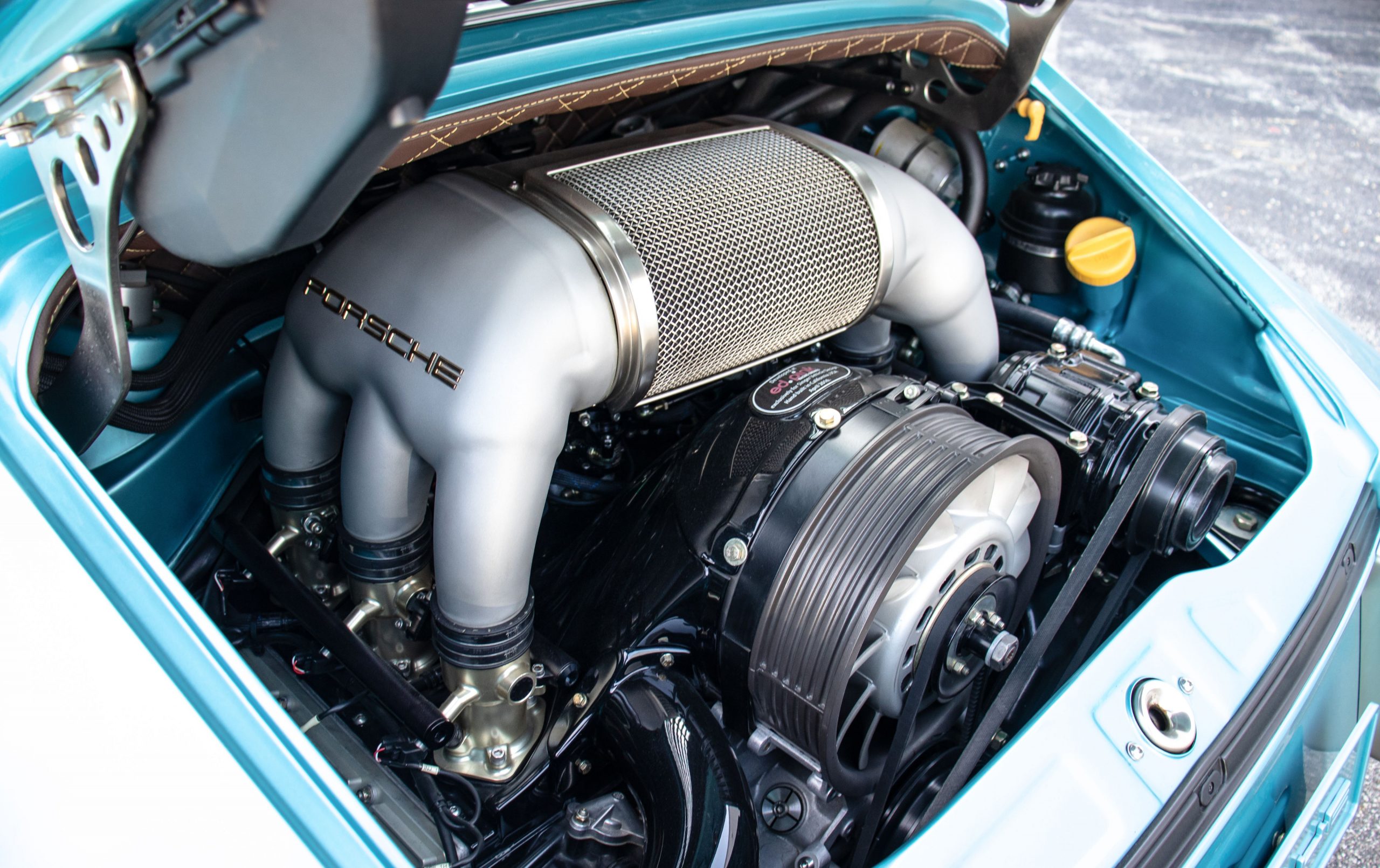 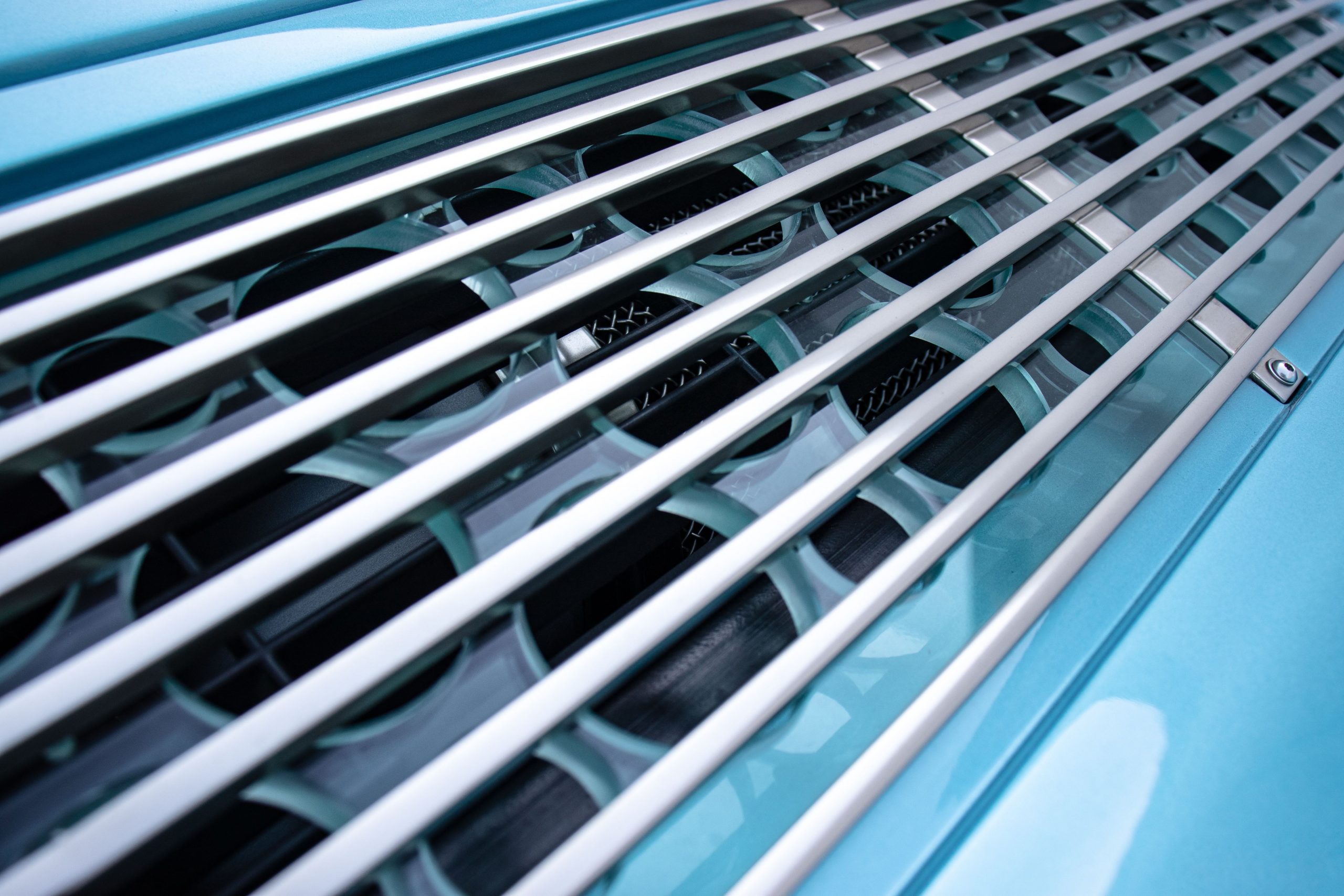 A story about
PorscheSale of the Week This $1.315M Carrera GT broke a record that lasted just one month

The world’s most expensive front-engine Porsche