This Subaru just sold at auction for $317,555. We think they could go even higher.

The first 1998 Subaru 22B STi offered at public auction in the United States just sold on Bring A Trailer for $317,555. That’s even higher than we predicted when the auction went live two weeks ago.

For those of you wondering why someone would pay something like Shelby GT350 money on what looks like a hopped-up Japanese compact, this isn’t just any Subaru… It’s THE Subaru. Built to honor Subaru’s 40th anniversary as well as its third consecutive World Rally Championship from 1995–97, this high-powered, all-out rally machine showcased the tuning prowess and ambition of the brand’s in-house performance arm, STi. Although Subaru claimed 280 hp from the 2.2-liter turbo flat-four, it’s widely accepted that this was an understatement, and the real figure was closer to 300. On top of that, 22B owners enjoyed super-stiff Bilstein shocks, a twin-plated metal and ceramic clutch, and a comprehensive aero kit.

The 22B is rare, with just 424 produced in three markets: Japan (complete with a number plate on the center console), Australia, and the U.K. (no number plates); there were also three prototypes (with number plates reading “000/400”).Many of them, like the one that just sold, are in pristine condition. People knew this car was a big deal when it was new. Subaru reportedly sold out of all 400 JDM 22Bs in 30 minutes, and most of the owners went on to meticulously care for them.

Yet the main reason for this high result—and the reason we could see more like it in the future—has to do with demographics. Let’s compare the 22B to another 4-cylinder factory wide-body coupe from a decade earlier: the 1989 BMW M3. Currently, the average #2 condition value for the German icon is more than a hundred-thousand. Most agree the value is well deserved. But, not too long ago, back in 2012, the E30 M3 was a sub-$20k car. A clear reason for the E30’s surge was the maturation of the collectors who pined after them in their youth. Gen-Xers account for nearly half of E30 insurance quotes, and as they aged into their prime car collecting years, values rose.

The same thing is now happening for millennials. And there may be no car that epitomizes millennial enthusiasm than the 22B. Many American teens got to know the car through the video game Gran Turismo before the WRX STI came stateside. Millennials currently account for 63 percent of insurance quotes for the first version Subaru brought here, the 2004–2005 Subaru Impreza STI ‘Blobeye’.

The other big factor behind the Bring a Trailer 22B’s value is the simple fact that Americans haven’t been able to drive them before. Technically, they still can’t. 22Bs won’t be legal on U.S. roads until 2023. This Japanese-market 22B, showing roughly 25,000 miles (40,000 km), is legally in the U.S. under the 2017 Show or Display law that allows vehicles of historical or technological significance with production numbers under 500 to bypass federalization—as long as they are not driven more than 2500 miles per year.

That might be enough for a rare Subaru that was, to begin with, hardly designed for cushy long-distance drives. With a driver-adjustable electronically-locking center differential, intercooler water sprayer, and a 7900-rpm redline, the 22B is as close as it gets to a WRC race car for the road. In classic Subaru style, power is sent to all four wheels through a close-ratio five-speed transmission. The car’s seller, who spoke to Hagerty by phone, praised the super quick steering and nimble handling. (If you’re wondering why the seller is getting rid of a car he loves so much, know he has imported a second 22B that he plans on keeping.)

Back in July, I predicted the “first 22B to be sold in America will break the $200,000 barrier.” When this car whent live, I thought $250k would be likely, three hundred grand within the realm of possibility. Even that wasn’t bullish enough considering the final price of $317,555. (The ending digits are significant to the 22B as the British tobacco company State Express 555 was Subaru’s main sponsor in the World Rally Championship at the time. The bidders at $66,666 and $88,888 didn’t seem to get the reference.)

Given how well this sale went, expect to see more of them along with even higher prices. Online auctions platforms make bidding on overseas items more tempting than ever, and we commonly see activity and prices surge on foreign market cars as they approach the 25-year mark (see: Porsche 959 and the Nissan Skyline GT-R). Plus, like most things millennials hope to buy in the future, older generations are speculating, driving up values even more. Time will tell, but we wouldn’t be shocked to see a 22B break half a million.

This story originally appeared on hagerty.com/media. 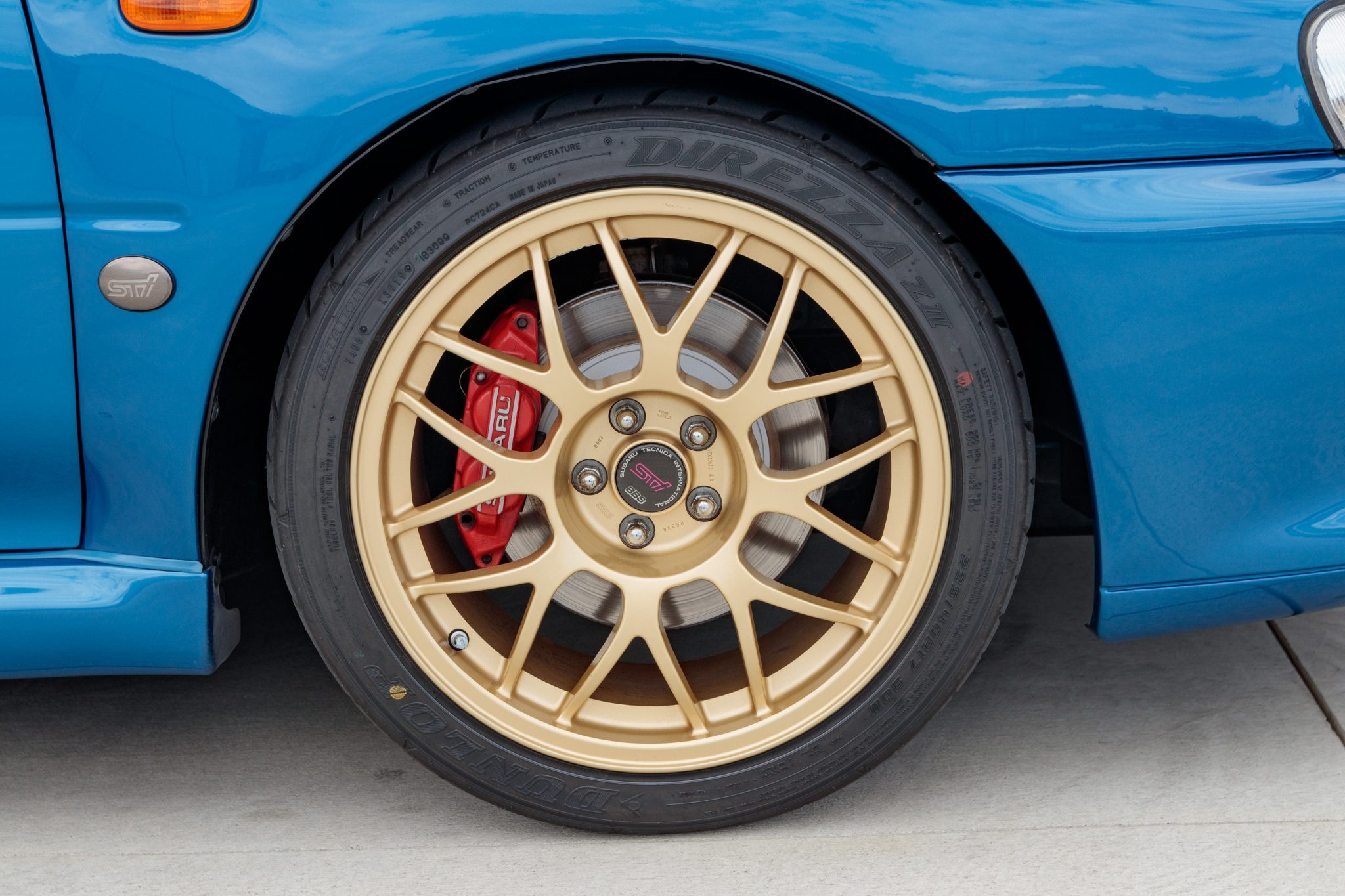 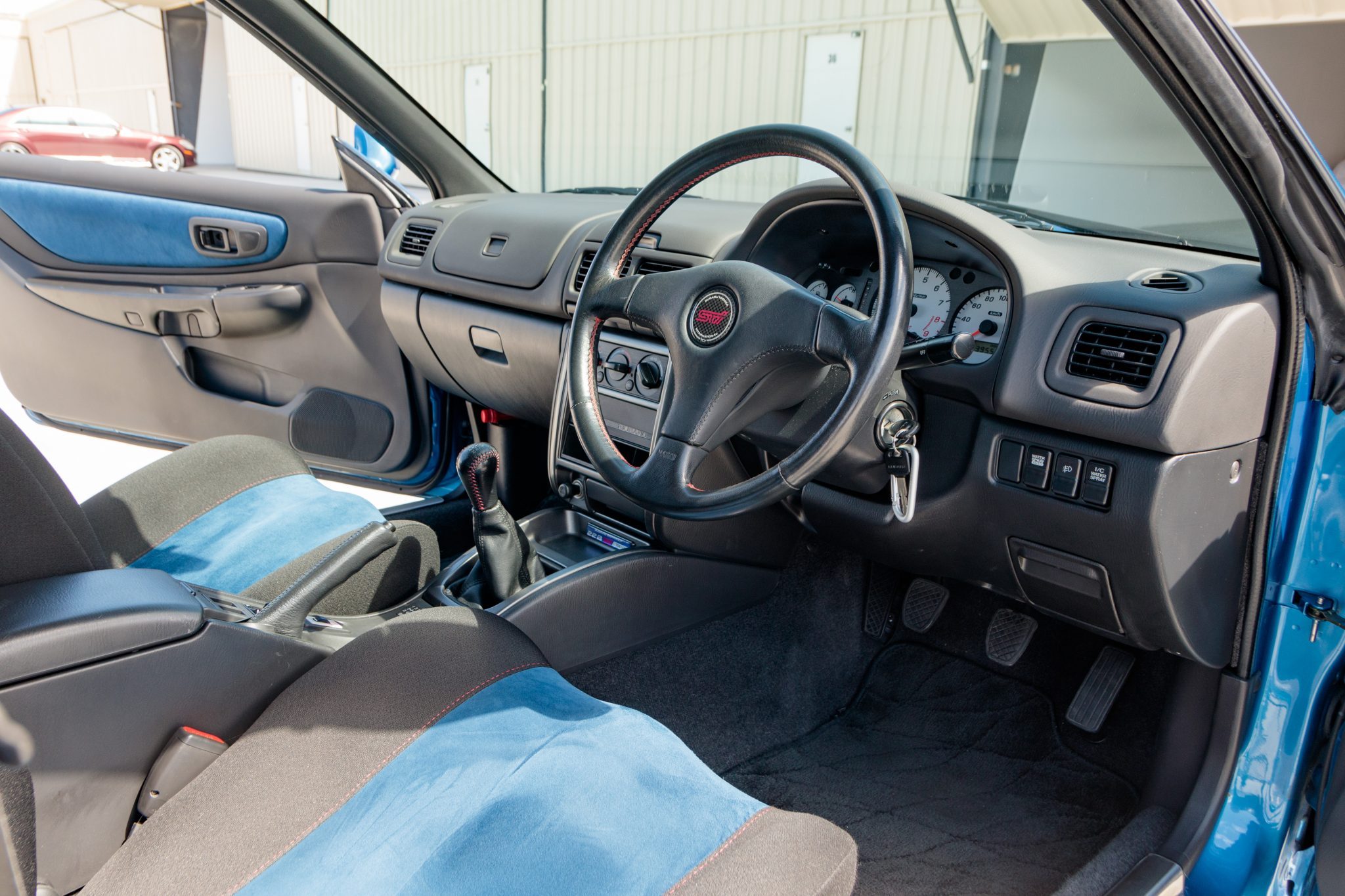 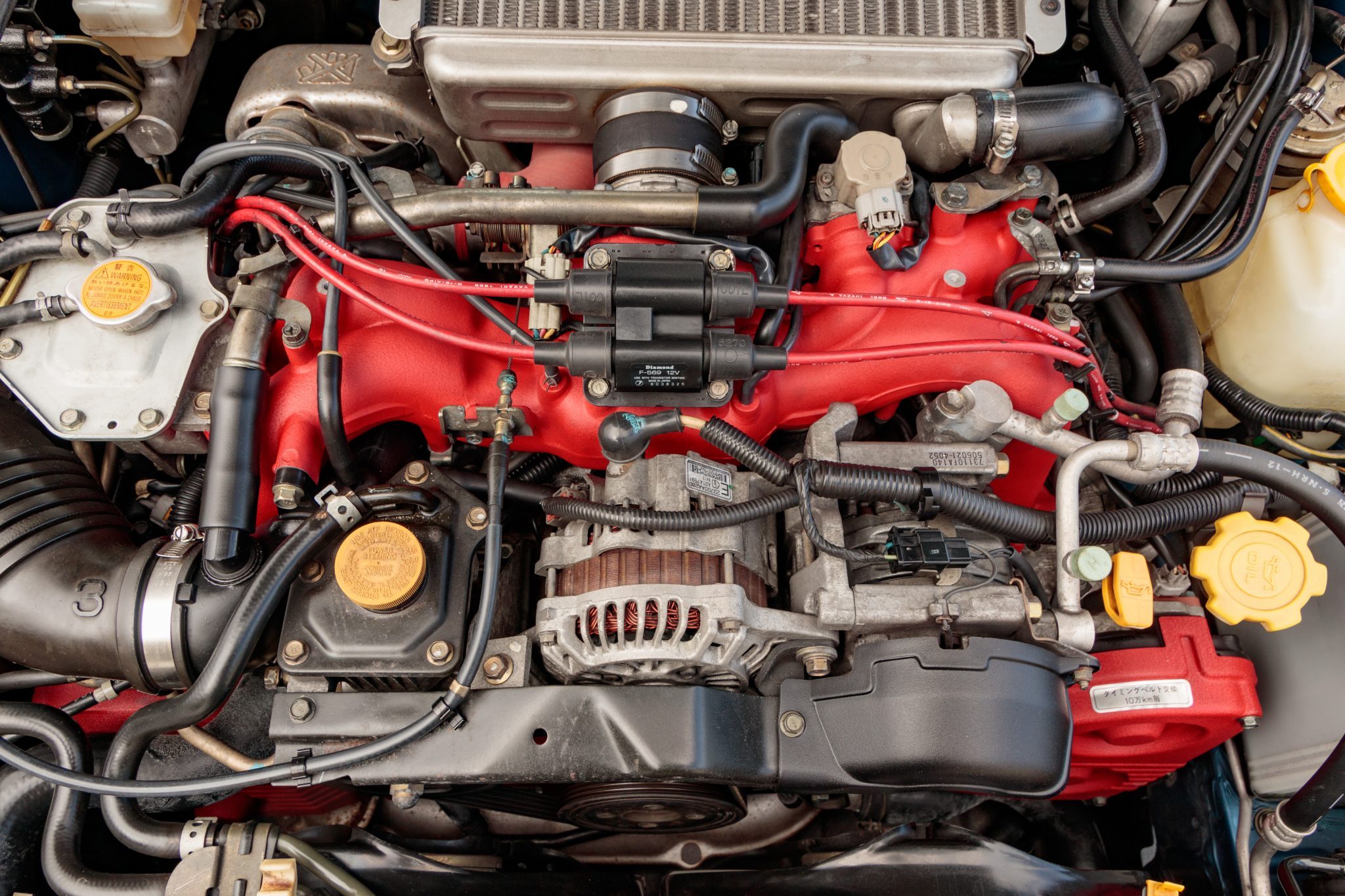