The Hagerty Valuation Team has analyzed some 415,000 auction and private transactions (and counting). They all help inform our view of the market, but some tell us something more. We call these Sales that Teach.

The details: For anyone who has a Ferrari 575M on their “must-own” list, this one ticked all the right boxes: Fiorano handling package, Daytona-style seats, Scuderia shields, and an appealing color that wasn’t the oh-so-common red.

It was in fantastic condition, as well, with three owners from new, a low odometer reading of 17,222 km (it sold new in Canada), and few flaws other than a chip on the front bumper, shrinkage on the dash, and the sticky switchgear endemic in Ferraris of this era.

What really sets the car apart, though, is the third pedal in the footwell and the signature open gate 6-speed shifter between the seats.

All versions of the Ferrari 550 (1996–2001) got a 6-speed manual, but the improved 575 (2002–06) introduced the “flappy paddle” F1 gearbox for the first time on a 12-cylinder Ferrari. Although the standard gearbox was still a good-old-fashioned 6-speed, most buyers opted for the twenty-first century convenience of the semi-automatic F1 box. Out of 2056 Ferrari 575Ms built, just 177 left-hand drivers got the standard gearbox. This low take rate eventually spelled the demise of the manual-equipped Ferararis: The 575 was the second-to-last Ferrari V-12 gran turismo to come with one.

Nowadays, however, most Ferraris from the 1990s to early 2000s have made the transition from used car to collector car. And people generally prefer their classic Ferraris to come with a manual shifter. This preference holds true for practically every Ferrari of this era, be it a 355, 360, F430, 612, or 575M. Even a cursory glance through classified listings will tell you they’re not particularly common.

The lesson: This car sold for over $100,000 more than its condition #2 (excellent) value in the Hagerty Price Guide, but the 6-speed premium for 575Ms is even higher than it is for most other modern Ferraris. In our guide, it’s to the tune of 100 percent, making this result appropriate for condition and mileage. To put things into perspective, there was another 575M up for grabs in this same online auction. It had similar mileage (15,640 mi) but it had the F1 gearbox, and it went unsold at a $91,000 high bid. All the eyes and the real money were on this 6-speed car. Simply put, options matter.

Timing and setting matter, too. This car sold in May, when we were still wondering how hard the pandemic and resulting lockdowns would hit the collector car market. It wasn’t at all clear there was much appetite in such uncertain times for six-figure Ferraris, let alone ones sold through the computer screen.

RM created its own luck by providing lots of useful photography, along with inspection reports that—although not entirely free of bias—were commendably thorough, honest in identifying flaws and issues, and generally helpful to those bidding from afar.

This was an early example of the right car being represented in the right way selling for the right price, regardless of outside events. 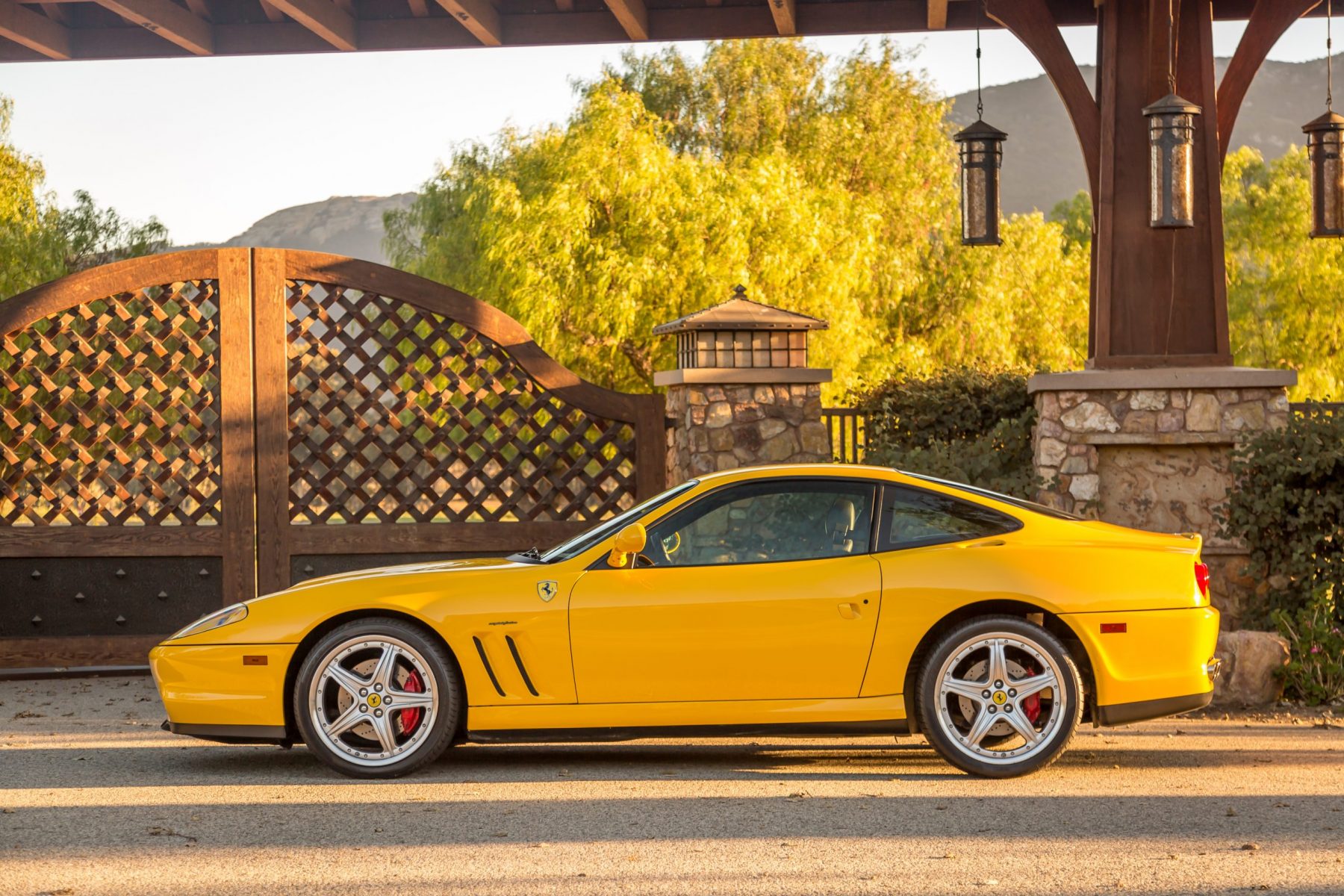 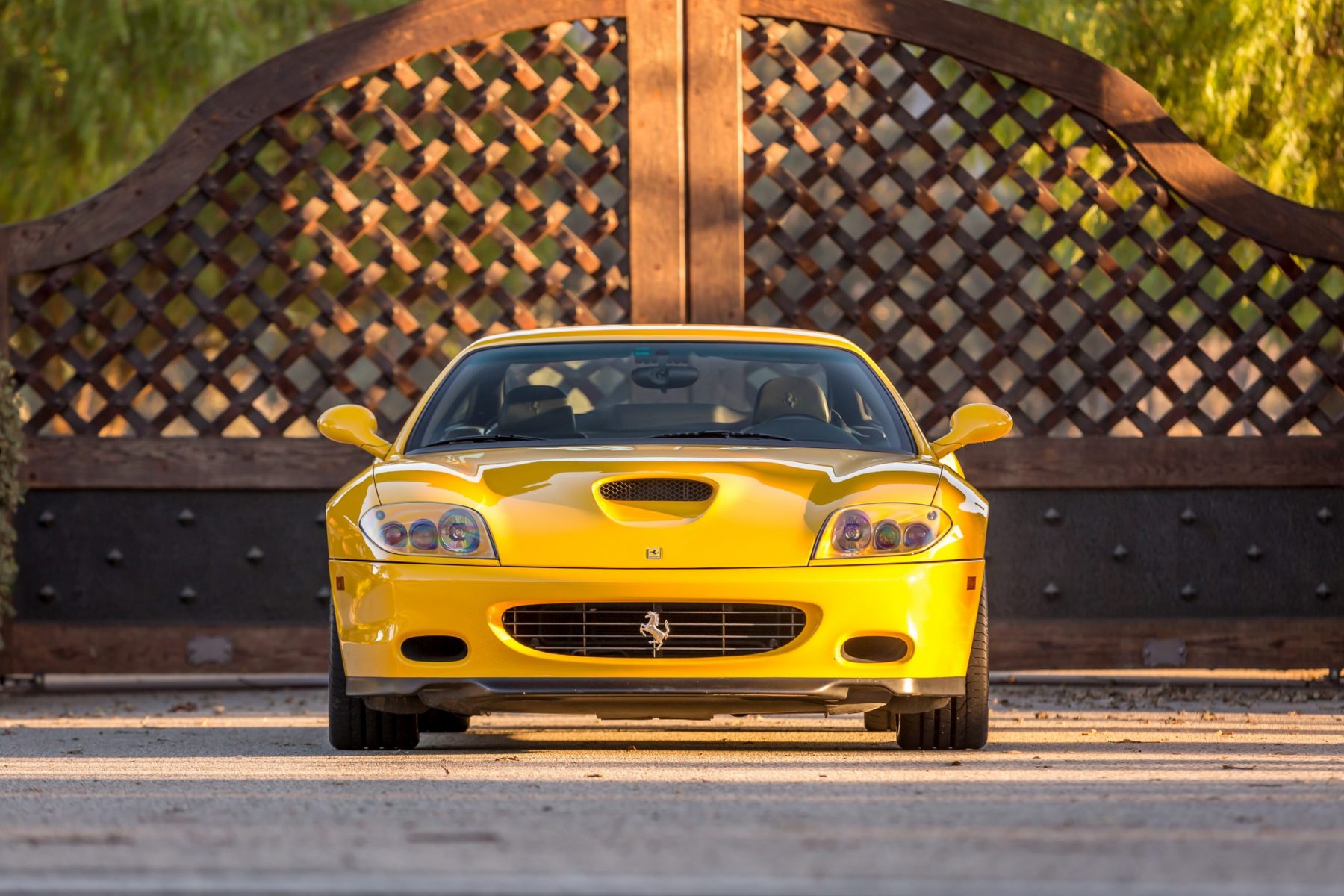 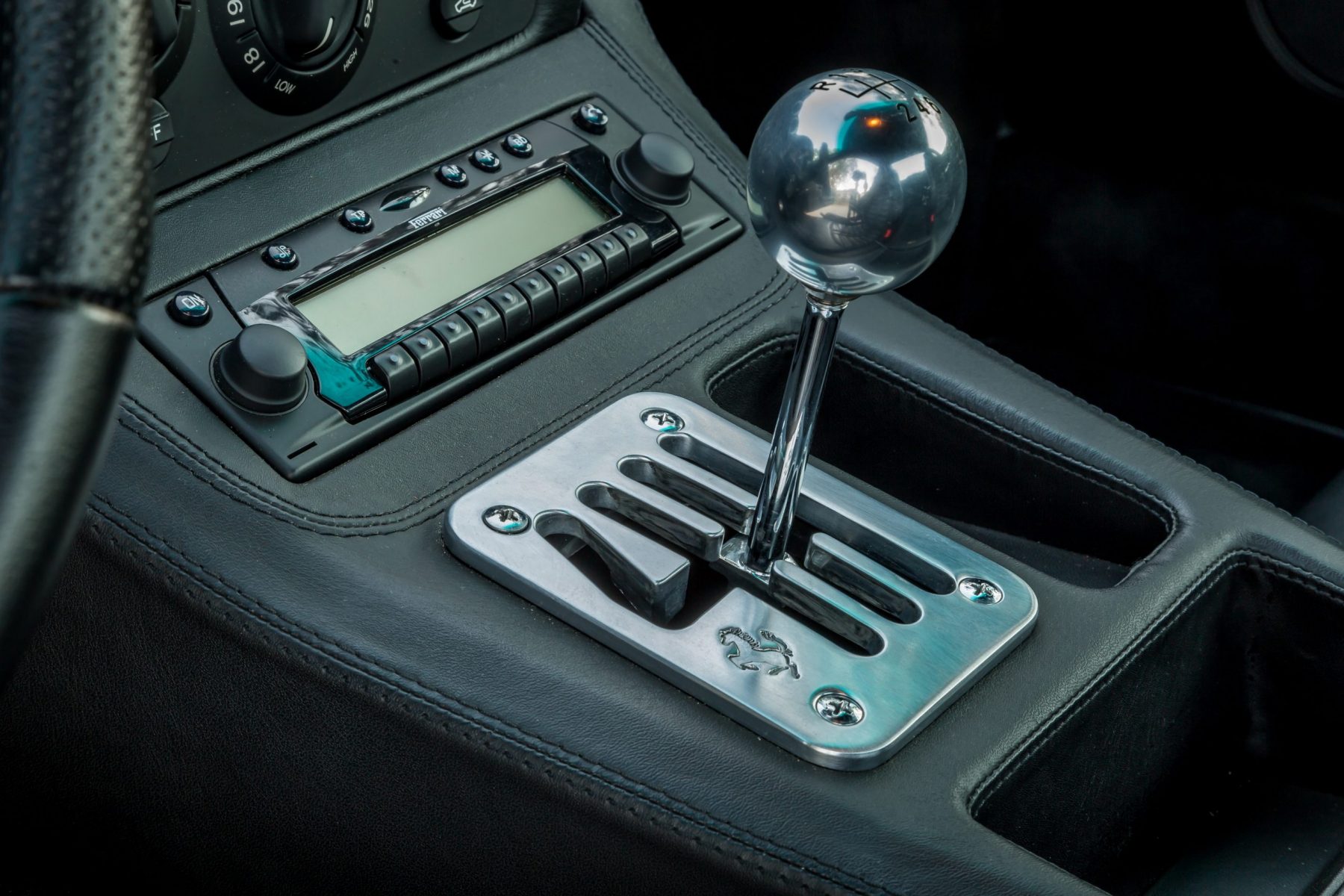