The Hagerty Valuation Team has analyzed some 415,000 auction and private transactions (and counting). They all help inform our view of the market, but some tell us something more. We call these Sales that Teach.

The details: This car is reportedly one of 500 “flat-hood” Volvo 242 Turbos built for Group A racing homologation. It was owned for many years by a couple who owned a Volvo service shop in California, and the Western climate was clearly kind to this coupe. Though the odometer shows 179,743 miles, any Volvo fan will tell you that’s “barely broken in.” The underside of the car is maintained, if a bit grimy. The timing belt was done in 2018 and the oil is fresh. There are some scuffs and blemishes in the paint, and nothing about the car is perfect or looks factory fresh, but it’s all impressive for a 37-year-old car that has covered so much ground. Other than the general age, the major shortcoming of this car is that it’s an automatic. That would be one thing on a base model wagon, but on a sporty two-door Turbo it’s a bit unfortunate.

The lesson: You’ve probably heard about how important it is to find a proper time and venue to sell a car. An auction or showroom that specializes in prewar Alfa Romeos, no matter how good, might not be the best place to offer your Datsun 240Z and vice versa. Such wisdom might seem less important in an era when more and more classic cars sell online and are thus visible to enthusiasts all over the world. This Volvo, which has sold twice in the last six months, tells us it still holds.

Affectionately known as “Bricks,” 200-series Volvos are fondly remembered for safety, reliability, and durability. (The Volvo shop that used to work on my family’s 240 wagon had a “wall of fame”—essentially a bulletin board tacked up with photos of Volvo 240s and their latest odometer readings. There wasn’t anything under 200,000.)

Few of the suburban families and college professors who drove Volvos in this era appreciated their performance potential. Despite their dowdy looks, hefty weight, and the lump under the hood that is Volvo’s B-Series four, the turbocharged versions of the 240 (aka the “Turbo Brick”) were relatively successful in FIA Group A racing and the European Touring Car Championship.

In order to homologate its “240 Turbo Evolution” race car, Volvo had to build 500 roadgoing versions. The exact history is murky, but legend has it that Volvo sent 500 242 Turbos with competition equipment, like a special intake and rear spoiler in the trunk, to the United States (about half to the East Coast and half to the West Coast), where the go-fast bits were installed. Then they were un-installed, and the cars sold as standard versions, but supposedly still with higher output engines. The rules allowed Volvo to race the car if 500 cars were built, not necessarily sold. The homologation cars sold to the public are visually distinguished by a different nose and hood than normal U.S. market cars.

If you’ve been reading Insider for a while, this car might sound familiar. That’s because we covered its sale, for just $8400, back in August at Bonhams’ Quail Motorcar auction. Even though the Bonhams auction was livestreamed rather than actually held at Quail Lodge this year, the sale still skewed towards higher end classics. This esoteric used Volvo, offered late in the day at no reserve, flew way under the radar despite a lofty $20,000–$25,000 estimate.

The winning bidder at the Bonhams auction put 68 miles on the car, changed the oil, added new leather for the seats, and put the car up for sale on Bring a Trailer, which put it in front of a larger audience that time and time again goes gaga for modern, sporty, boxy European cars. Twenty-nine bids later, they had more than doubled their money.

What we have here then, is a perfectly executed flip. These quick, easy profits aren’t as easy to come by as they might have been five to ten years ago, when values across the market were surging and information on what things were worth was less readily available to all. But this boxy Swede shows us it’s still possible, so long as you plan everything right on both ends of the deal. Sure, there was a little luck involved, but that’s true of any investment. And most investments aren’t this much fun. 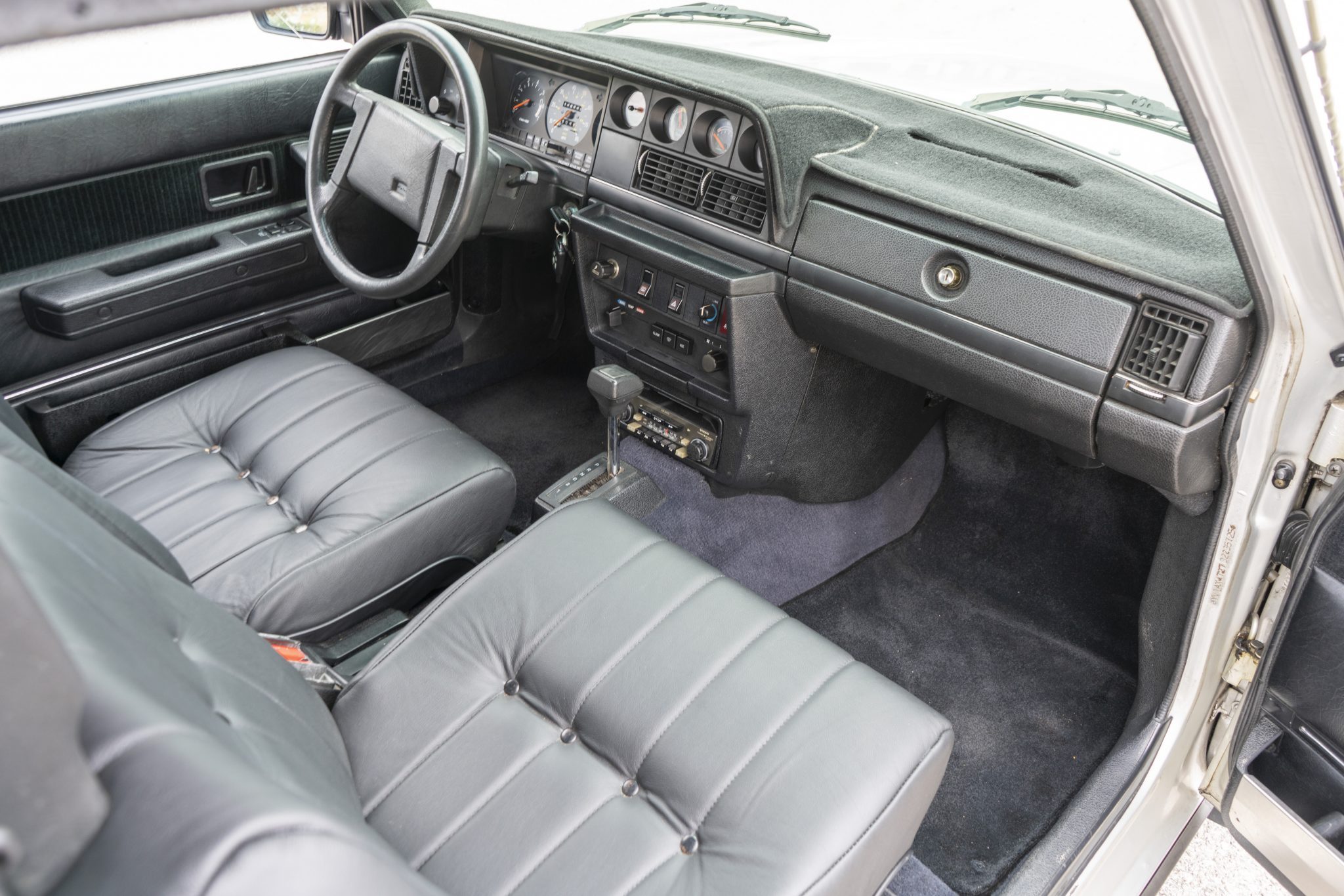 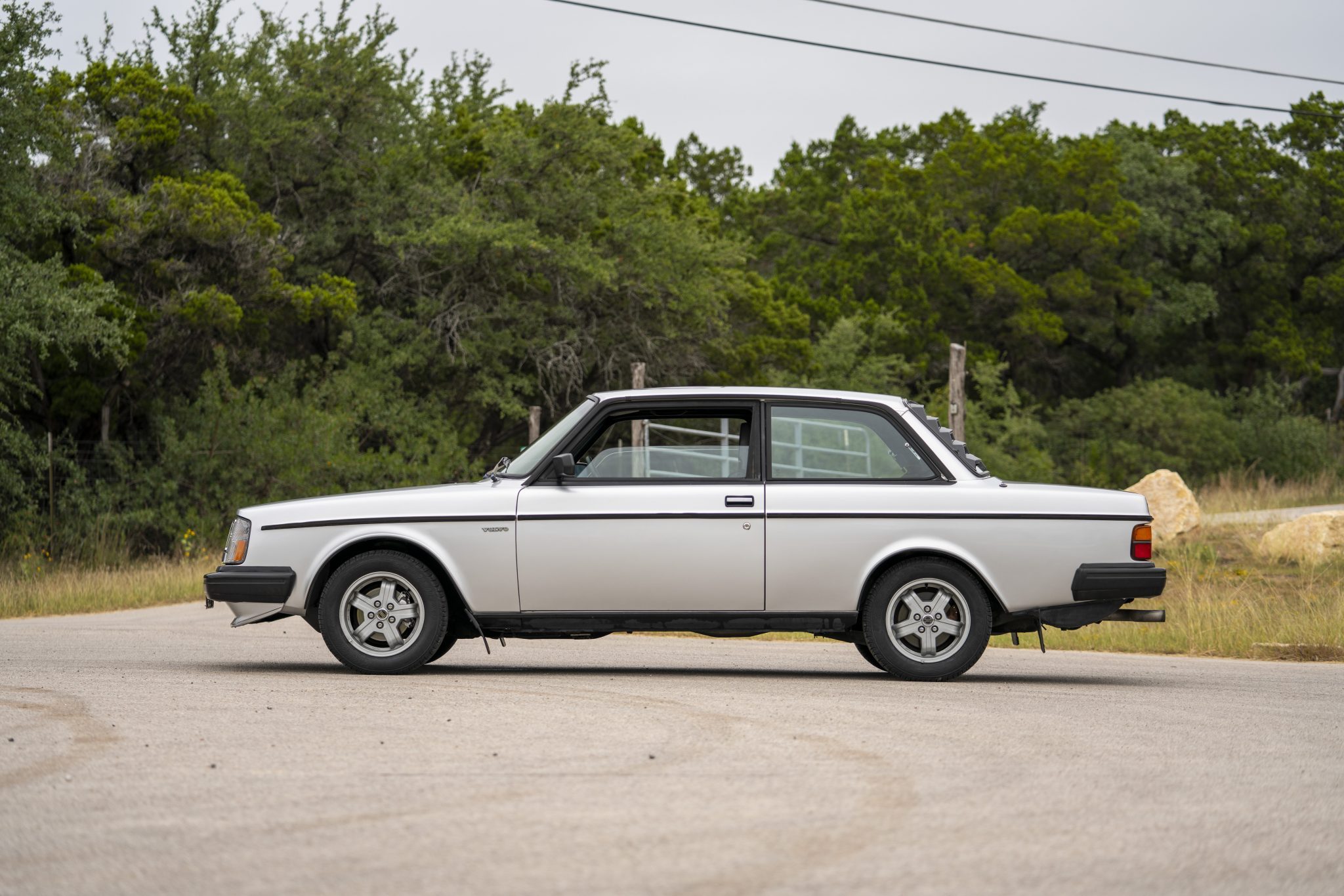