The Honda S2000 has been hot for a while, but it seems that the rare CR (aka “Club Racer”) has achieved blue-chip collector car status. To give you an idea of how quickly values have risen, in May 2020, at the start of the pandemic, we wrote about a low-mile Rio Yellow CR that sold for a then-record $80,325.

We used that sale as an example that the classic car market would likely weather economic storms brought about by uncertainty related to the pandemic. We had no idea what was coming. Since then, as we all know, the classic car market went bonkers, though it seems the spotlight shined on some cars more than others. The CR became the anointed Honda and values pulled away from the standard S2000. In May 2020, when that CR broke the record at $80,000, the #1-condition value for a 2009 Honda S2000 CR was 71 percent higher than the base car. Now, the difference is 120 percent.

Collectors have been flocking to top trims of Japanese sports cars in recent years. Performance is a big factor and causes Turbo Supras to be worth triple their naturally aspirated counterparts. However, the real money is in limited production track-tuned versions like the NSX Zanardi Edition, of which only 51 were made. The Honda S2000 CR falls into the latter category.

Between 2008 and 2009, Honda produced fewer than 700 S2000 CRs. The car is quickly identifiable by its massive rear wing and twin-cowl tonneau cover occupying the space by the absent convertible top. Honda also removed the spare tire and made the A/C and radio optional, resulting in a 90-pound weight reduction over the base model. To improve on track performance, the CR received higher-rate springs, stiffer anti-roll bars, and a quicker steering ratio compared to the standard car. The 237 horsepower 2.2-liter inline-four screams up to an 8000-rpm redline, but as is the case with all these low-mile CRs, the new owner likely won't be driving it much.

Can you blame them? At only 123 miles, this is likely the most factory-fresh CR in existence. It's a museum piece and will likely be treated that way for the remainder of its life, especially as values continue to climb. This may be the first S2K to break $200,000, but we'd wager it won't be the last. The S2000 was one of the last high-revving naturally-aspirated sports cars, and despite its relative affordability compared to supercars like the NSX, it's attained similar status.

Millennial and younger collectors currently provide nearly half of the insurance quotes for the S2000 and that number will continue to grow as more enter the classic car market—assuming they don't get priced out. 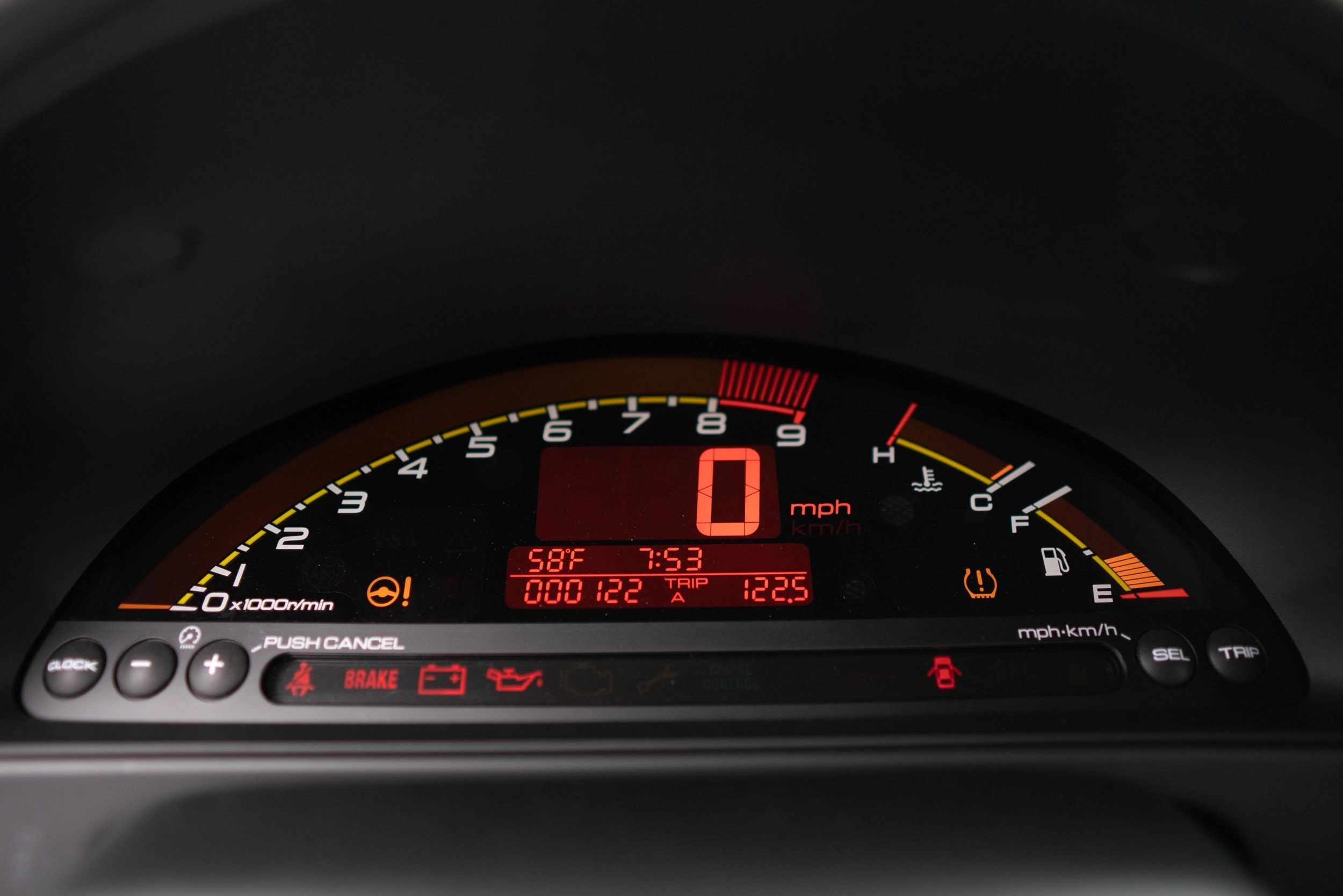 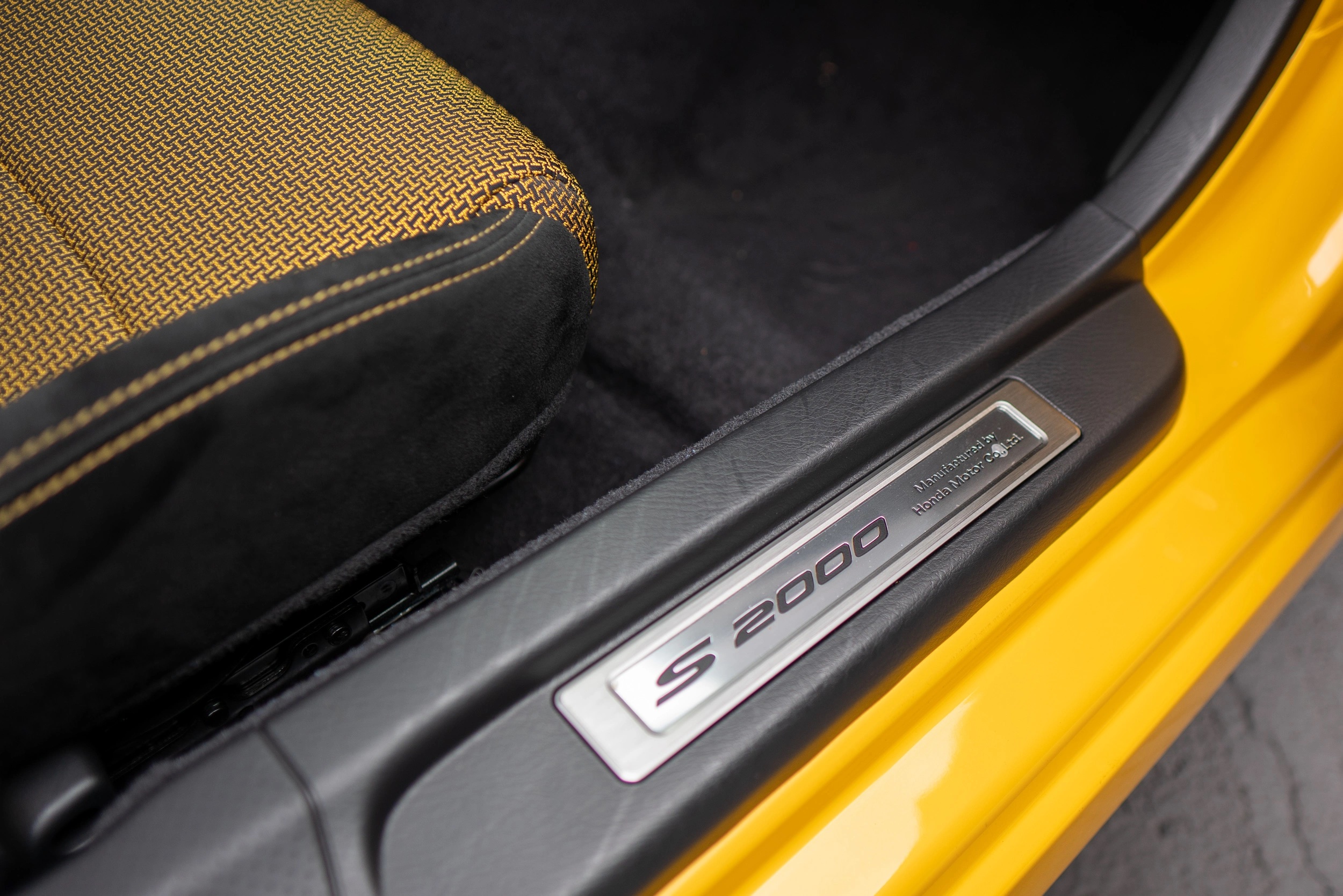 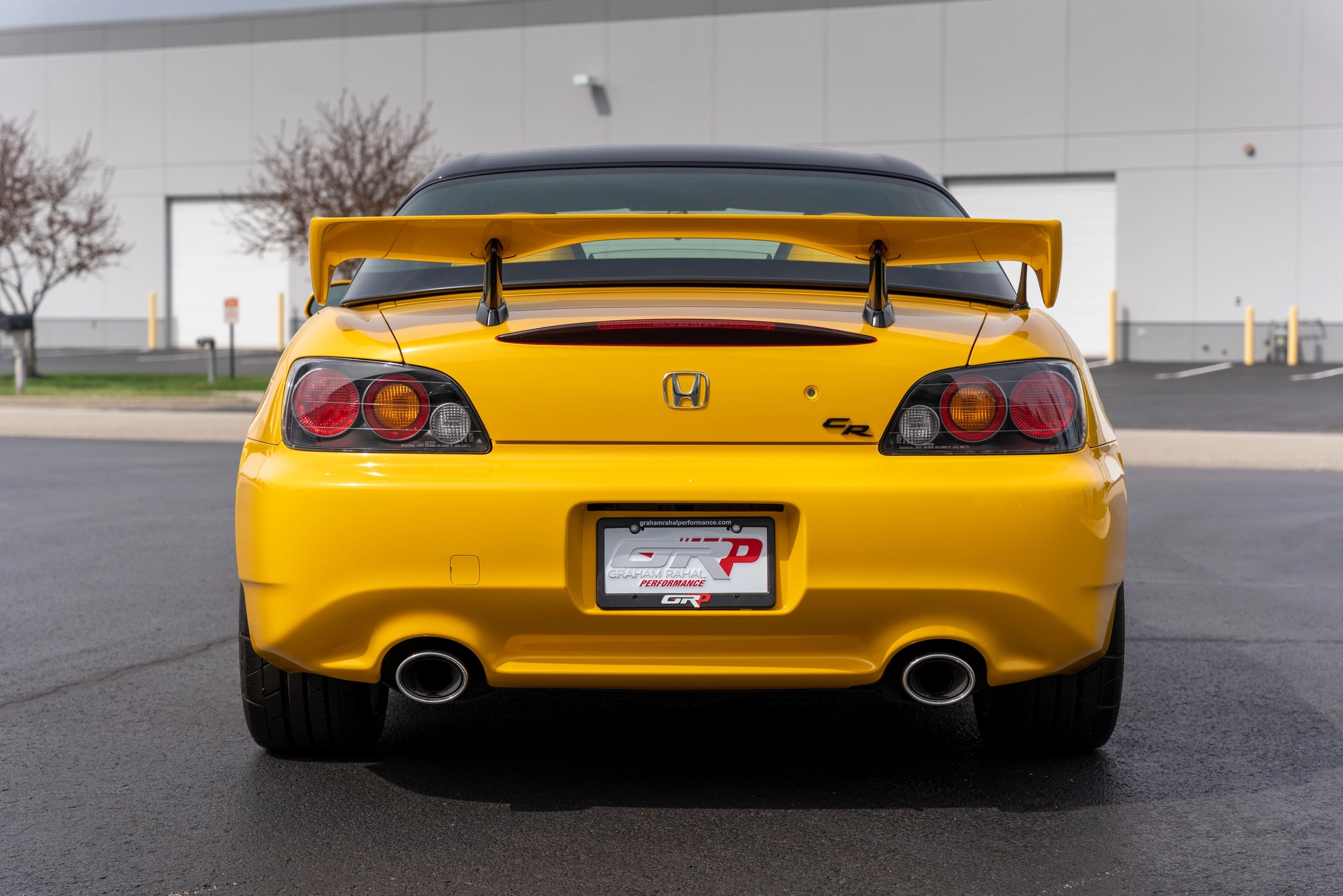 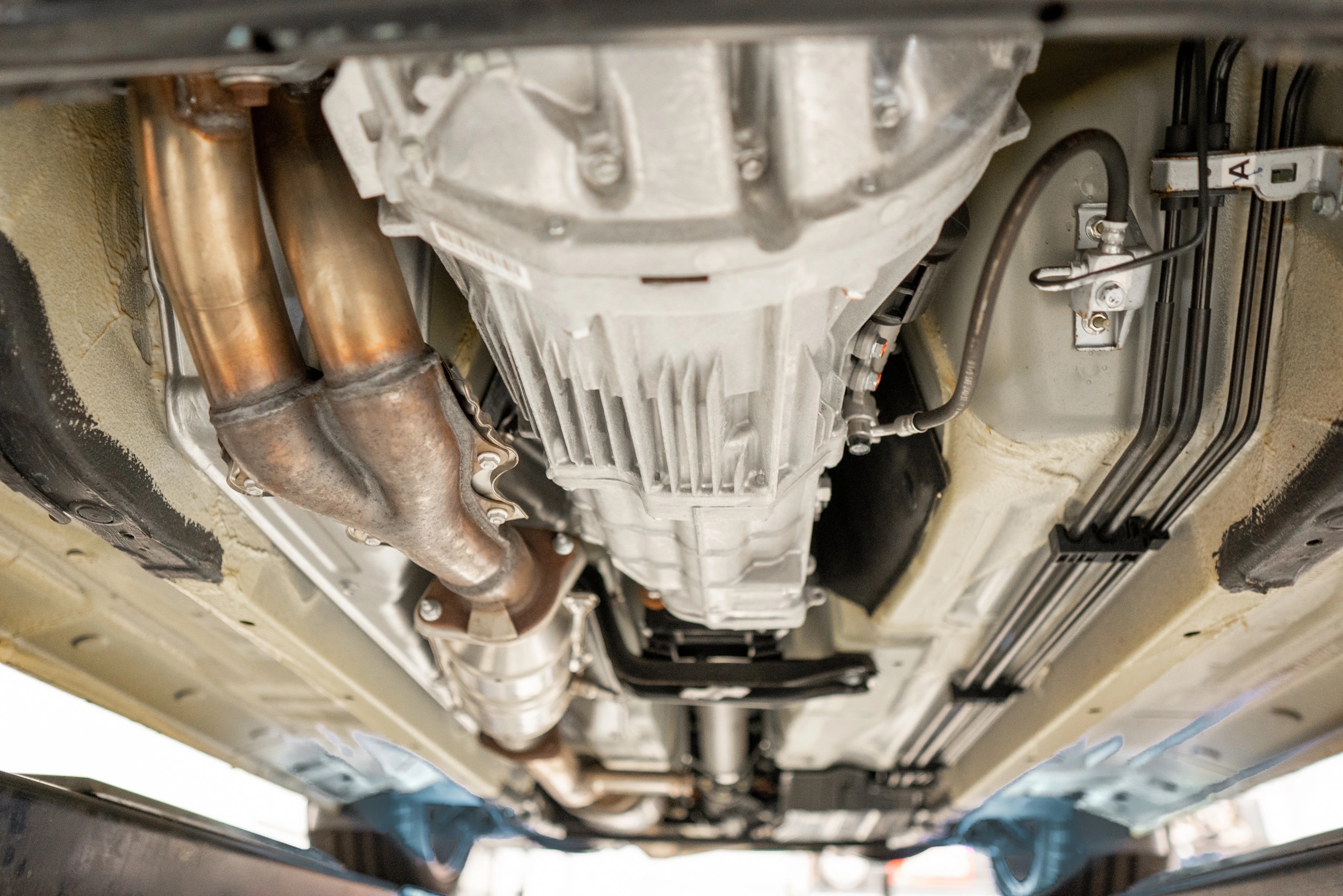 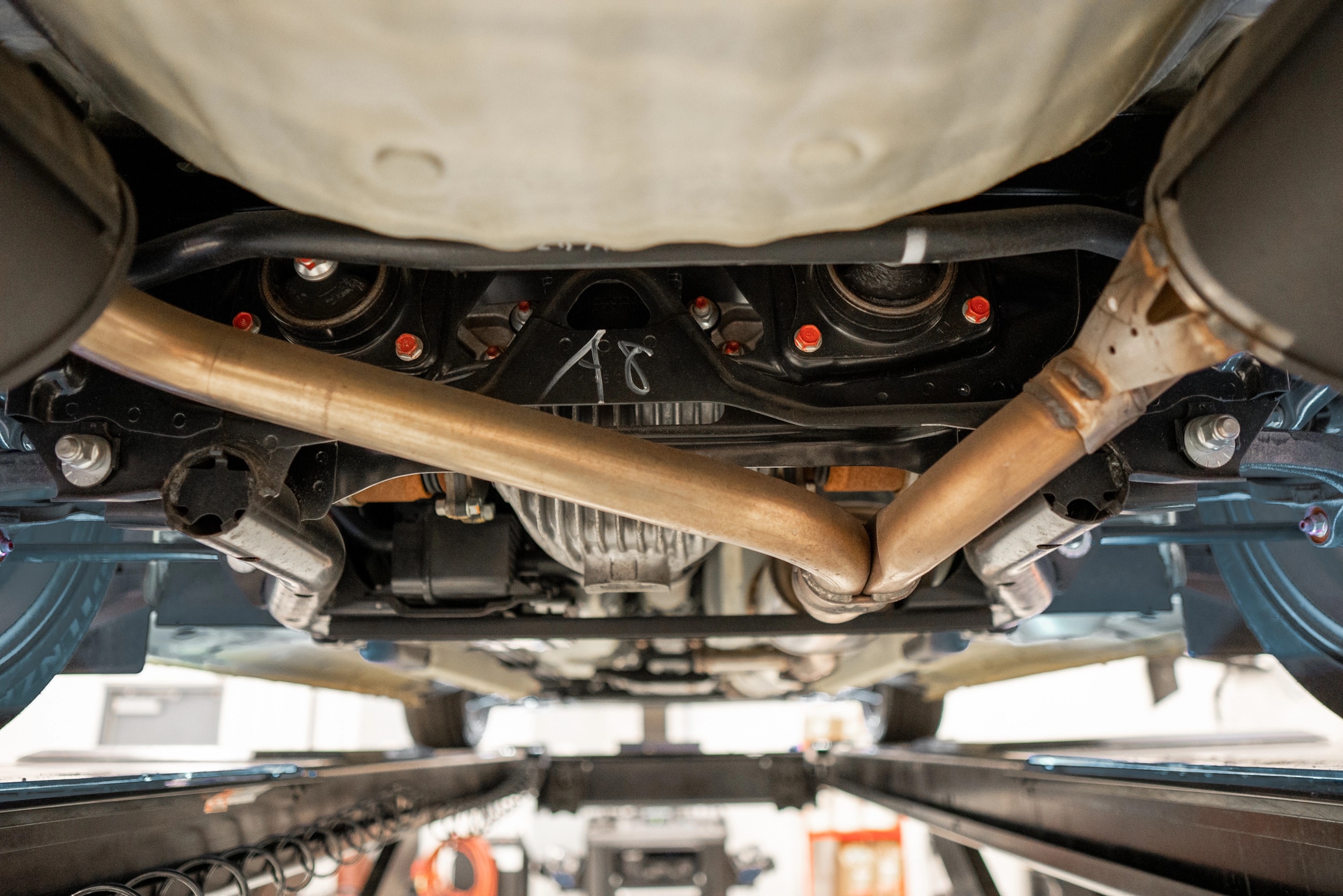