More than any other month on the collector car calendar, January goes all-in on “big.” Big consignment lists, big prices, big event spaces, you name it. It’s auction-mania at a scale not seen at any other time of the year, and 2022 was no different.

Between Mecum’s Kissimmee auction at the beginning of the month and the five auctions in and around Scottsdale at the end of it, more than 5000 collector vehicles crossed an auction block in January and nearly half a billion dollars changed hands. Other than fewer auctions and fewer consignments in Scottsdale, “big” is still the word of the month, followed closely by “expensive” and, depending on who you ask, “irrational.”

Even in the current super-heated collector car market, January exceeded optimistic expectations. Mecum had its biggest sale in Kissimmee ever and it became the first single collector car auction to crack $200M in total sales. Barrett-Jackson very nearly got there, too, with its best-ever $195.5M in total sales. Scottsdale’s smaller, more curated catalogue sales, also had strong results and brought several record prices despite fewer consignments and fewer star cars than years past.

Average prices were also up, stretching into the six figures in almost all cases, and we recorded numerous cars selling for significantly higher in 2022 than they had only a few months earlier. The ever-bigger numbers don’t mean that there aren’t attainable cars or that there weren’t bargains to be had in January. They’re just fewer and farther between.

Scottsdale and Kissimmee are just a snapshot of the market as a whole. But that’s one massive snapshot, and what the January auctions showed us is that collector vehicles across all genres are even hotter than they were in 2021 and that, even in an increasingly online world, the live auction spectacle can still be a massive success.

Below are detailed looks at some of the most significant, most interesting and downright coolest vehicles sold during the flurry of auctions this January. 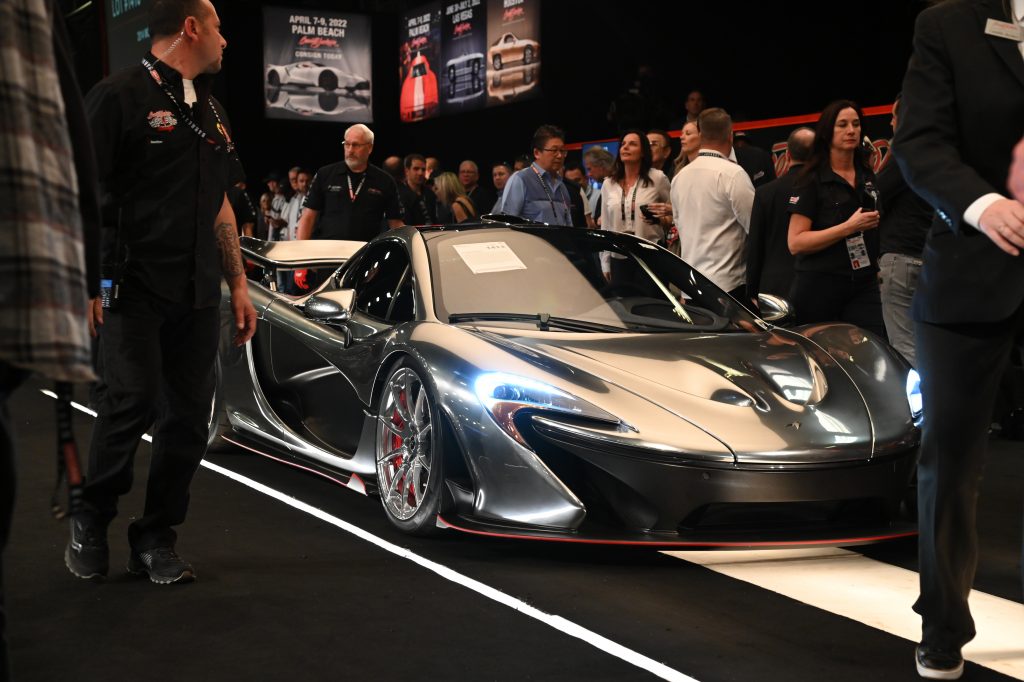