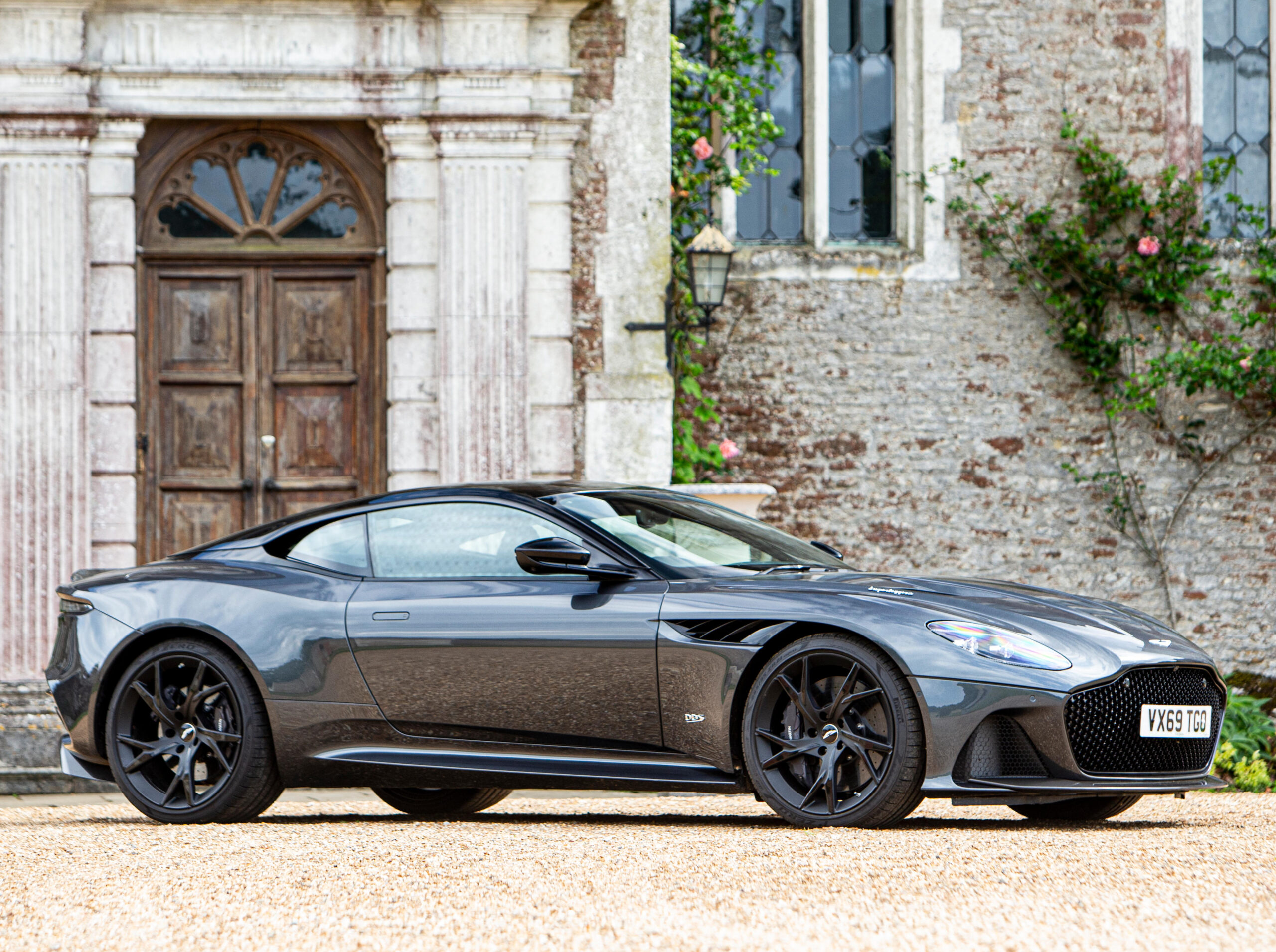 Evaluation: Featured in the James Bond film ‘No Time to Die’ and used for promo appearances. One owner, who loaned the car during filming. The car has covered 850 miles, of which 800 were reportedly done during filming. The engine plaque says “Inspected by Daniel Craig”, the sill plaque says “Car featured in No Time to Die, 1 of 1” even though a saleroom notice later confirmed that two cars were used for the film and a “1 of 2” replacement plaque would be provided. A nearly new car with only slight road dust on the wheels and calipers. The driver’s seat bolster shows the only signs of use. Otherwise a mint condition, special, cool car.

Bottom Line: Screen time in any Bond film, good or bad, has repeatedly proven to add to a car’s value, and here is yet more proof. The price for a standard DBS Superleggera in the UK when new in 2019 was about a quarter-million pounds. 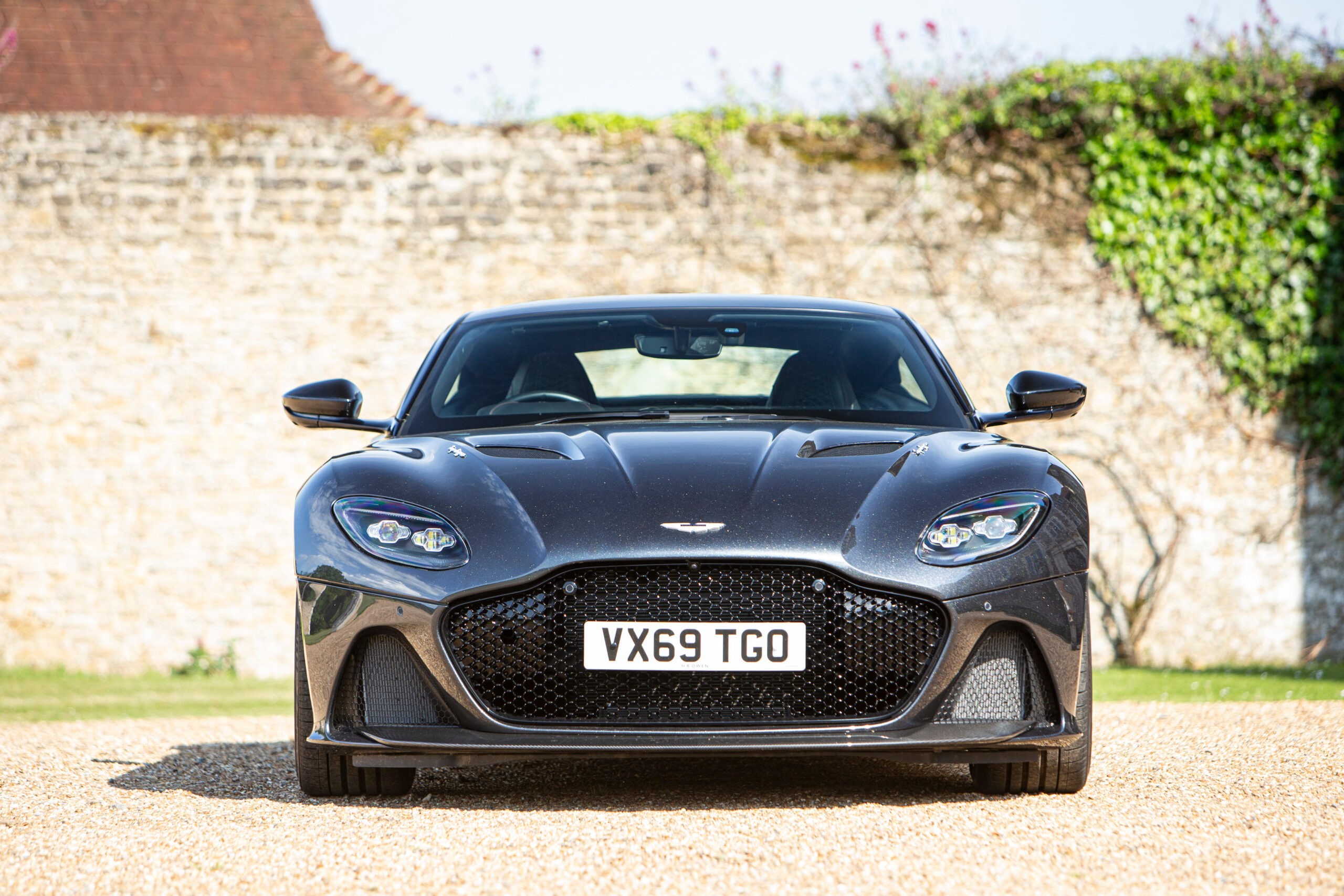 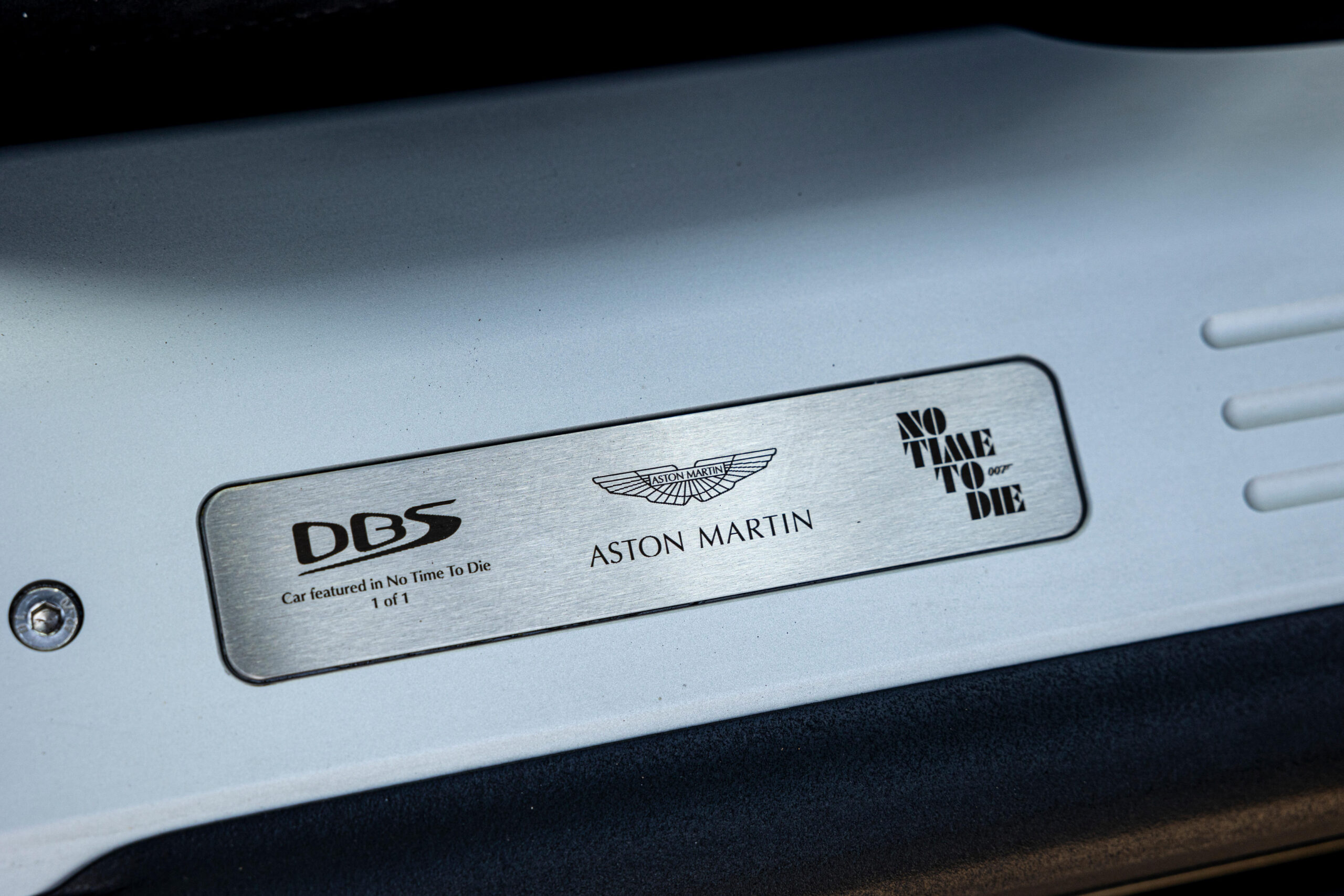 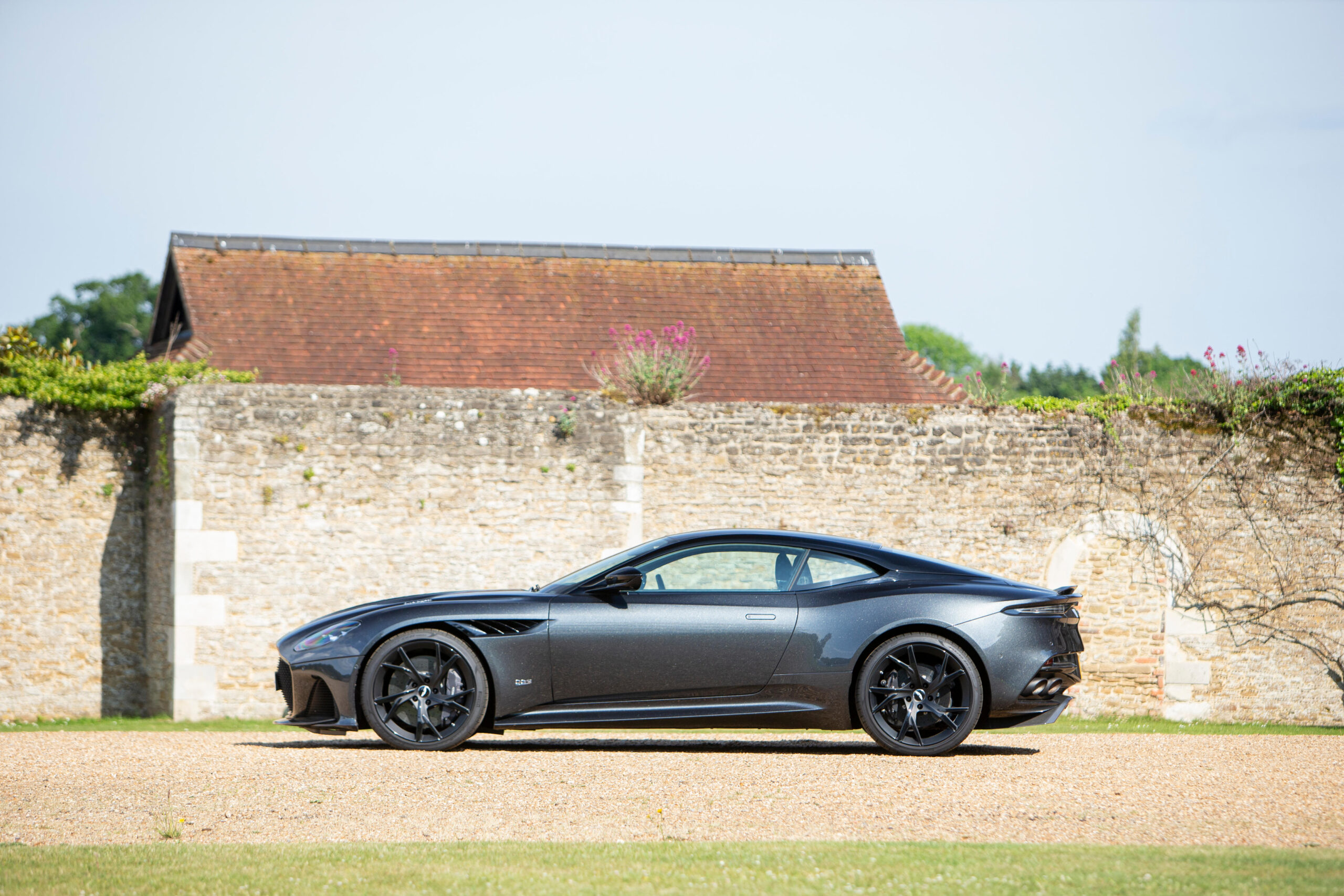