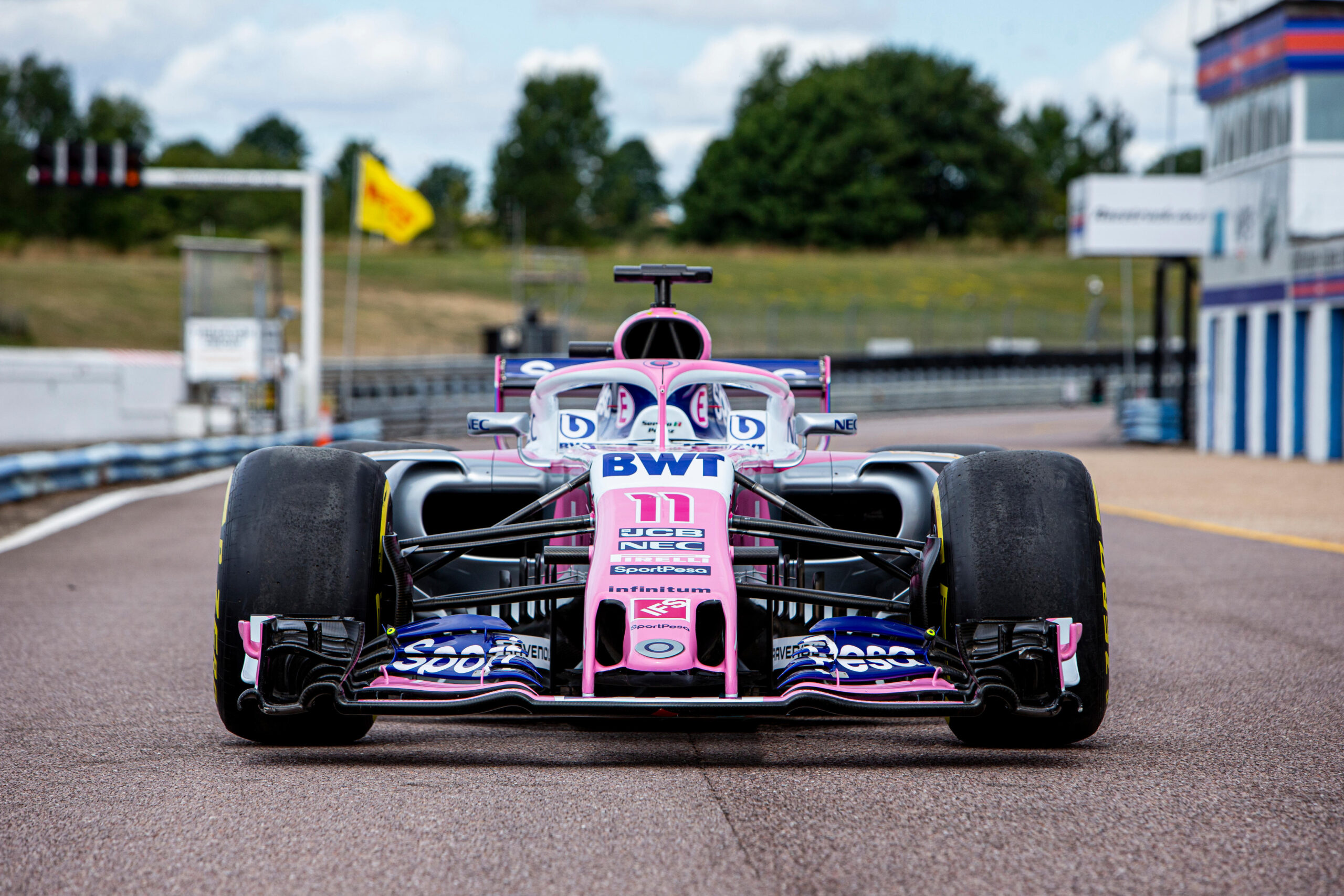 Evaluation: Sold by the Aston Martin Aramco Cognizant Formula One Team. They confirm this chassis had nine points-scoring finishes and was driven by Esteban Ocon in the 2017 F1 World Championship. Results include 10th in Australia, China and Bahrain, 8th in Austria and Britain, 7th in Russia, 6th in Canada and Azerbaijan, and 5th in Spain.  Sold without an engine or transmission, so it is essentially a showpiece or promotional display car. Condition isn’t all that relevant, but there are good paint finishes with no chips to the front or any of the leading edges. You can see the carbon weave on the main sidepods. The wheels and tires look fine but, disappointingly, there’s a dummy steering wheel with stickers for the LCD readouts. Garage art, indeed.

Bottom Line: Tracing its roots way back to the Jordan F1 team, Force India (then Sahara Force India, then Racing Point, and now Aston Martin) isn’t well-known outside of F1 fandom and was seldom able to break out of the midfield, but the 2016 and 2017 seasons were the team’s high point with two fourth-place finishes in the Constructors’ titles, and Ocon finished 8th in the Drivers’ title for 2017.

Fourth and 8th aren’t first and Force India isn’t Ferrari, however, so this chassis is never going to be a top-dollar collector piece. What you’re actually supposed to do with an engineless modern F1 car other than place (or hang) it in your garage (or house, if your wife is cool with it) and look at it isn’t clear, but someone must have a better idea than I do, because they paid £149,500 and well over estimate. They also paid well over the £78,200 someone paid for Sergio Perez’s 2015 Force India chassis (which finished on the podium in Russia) in September ’22. 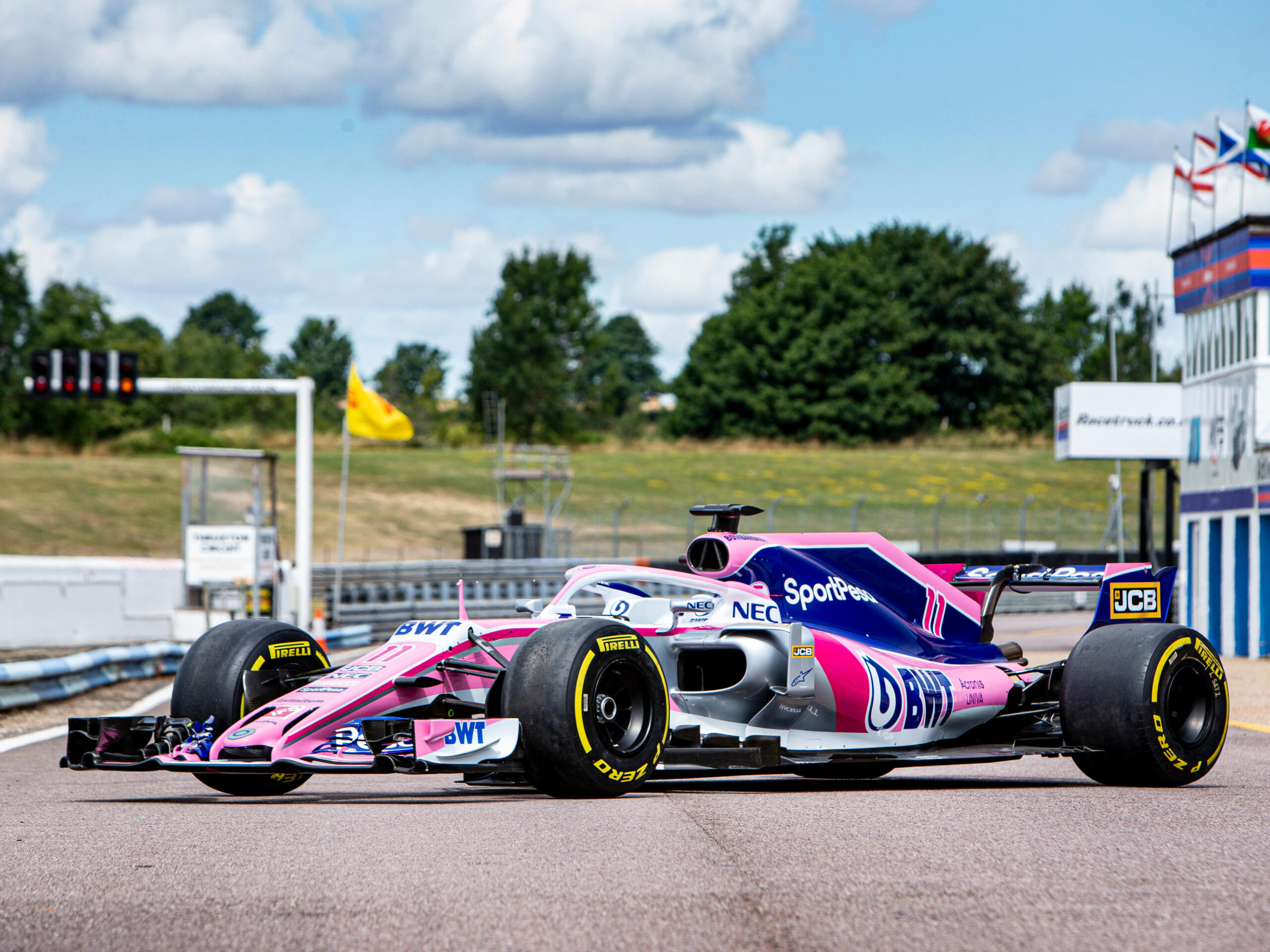 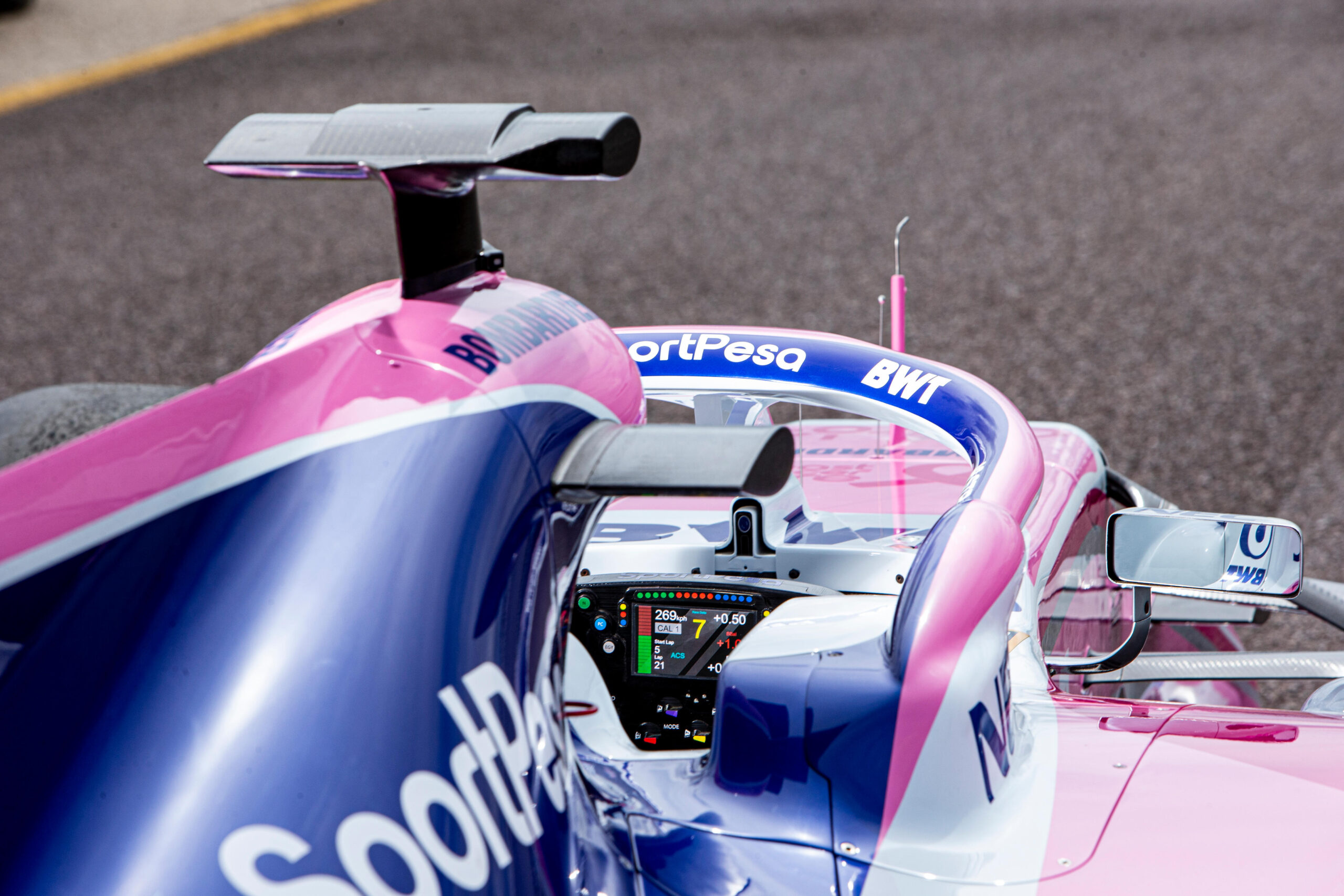 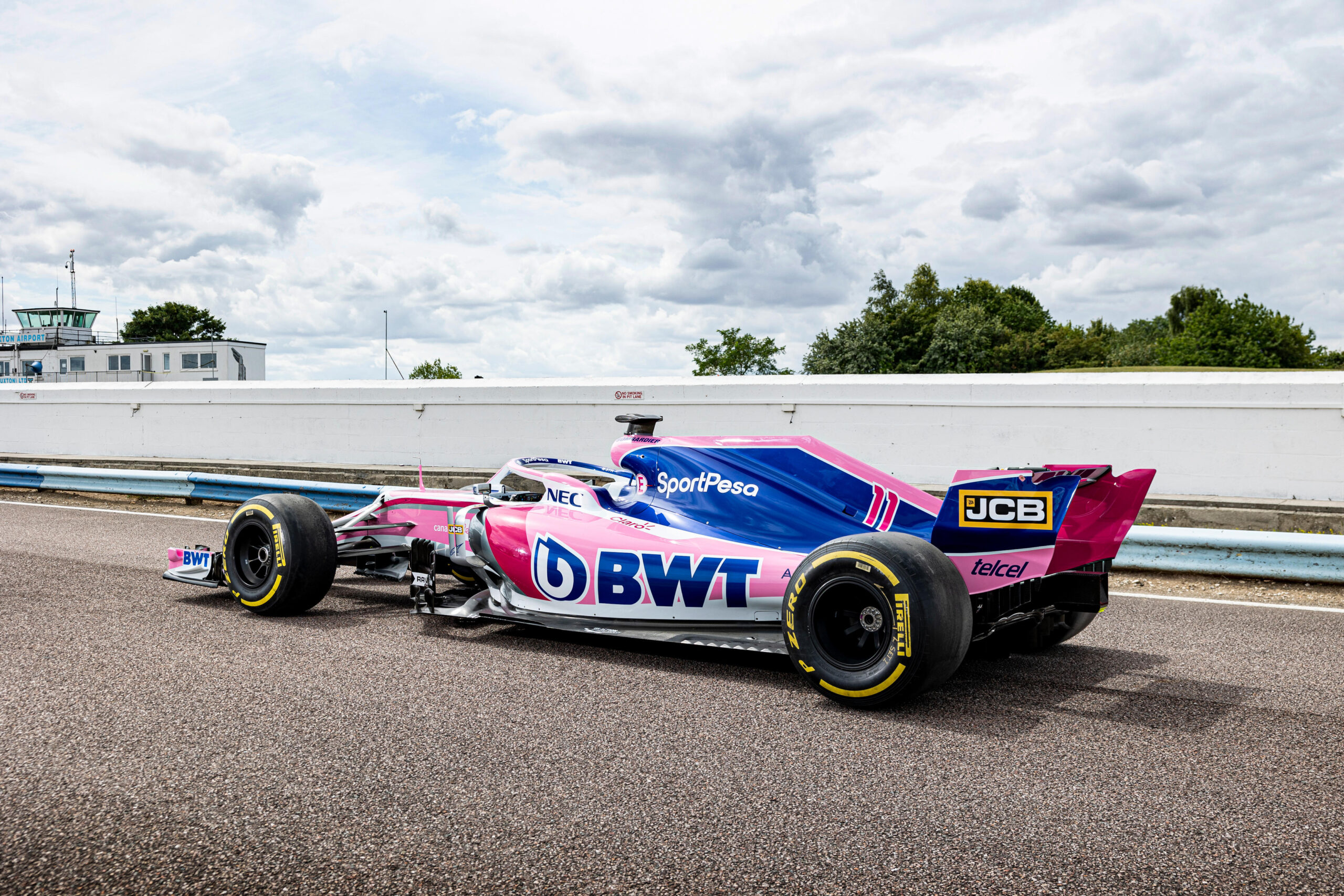