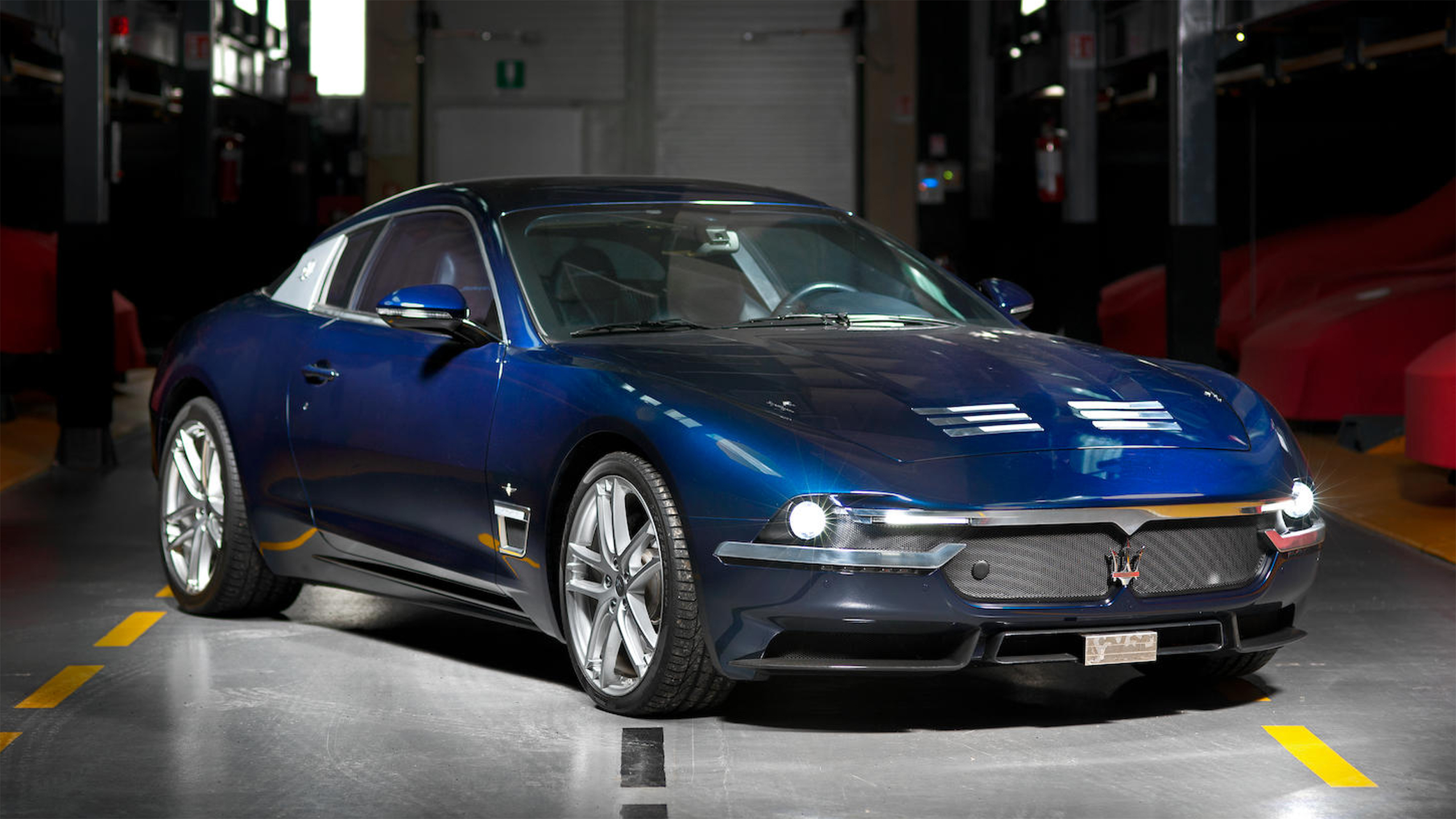 Evaluation: This is rather elaborately named, but the VIN translates to a 2005 Maserati GranTurismo coupe, the chassis upon which it is based. “Sciadipersia” translates to “Shah of Persia” and the design is loosely based upon the Maserati 5000 GT built for the Shah (AM103.002), fortunately without the inelegant snout that bifurcated the top of the Shah’s 5000 GT grille. 11,060 km on the odometer are believable and the condition is barely used aside from some stone chips on the nose. Fan shroud signed by the Touring artisans. The only Sciadipersia coupe built by Touring, the others are cabriolets.

Bottom Line: The original cost was Euros 760,620, probably only from the Touring invoice and not including the cost of the underlying 2005 GranTurismo. Its counterpart, AM103.002, the Shah’s 5000 GT with gear cam drive 450S engine, was offered by Sotheby’s at Maranello in 2005 where it was bid to Euros 620,000 ($750,000 at the time) but didn’t sell. While the two are far apart in years and pedigree the contrast is informative. 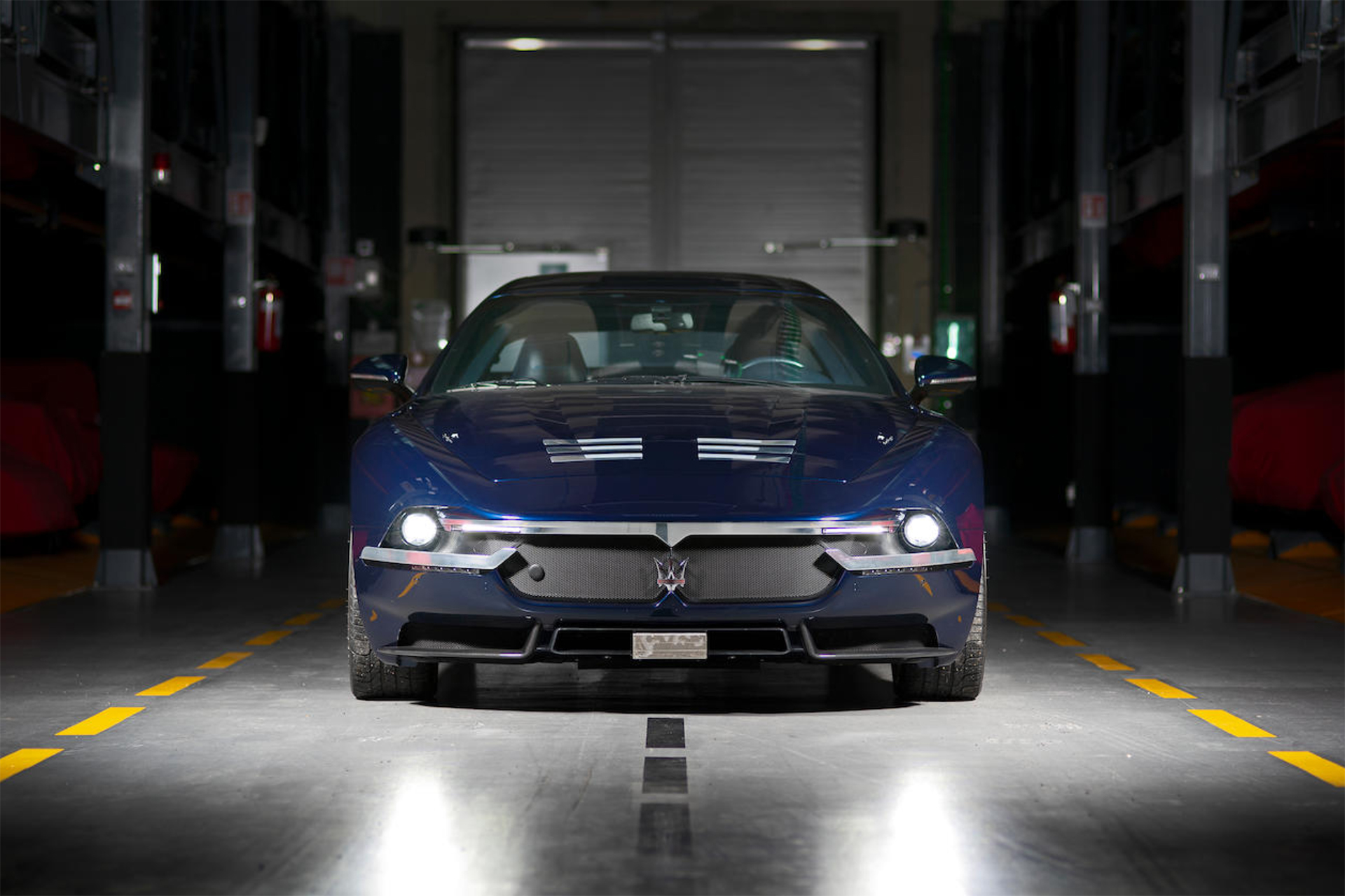 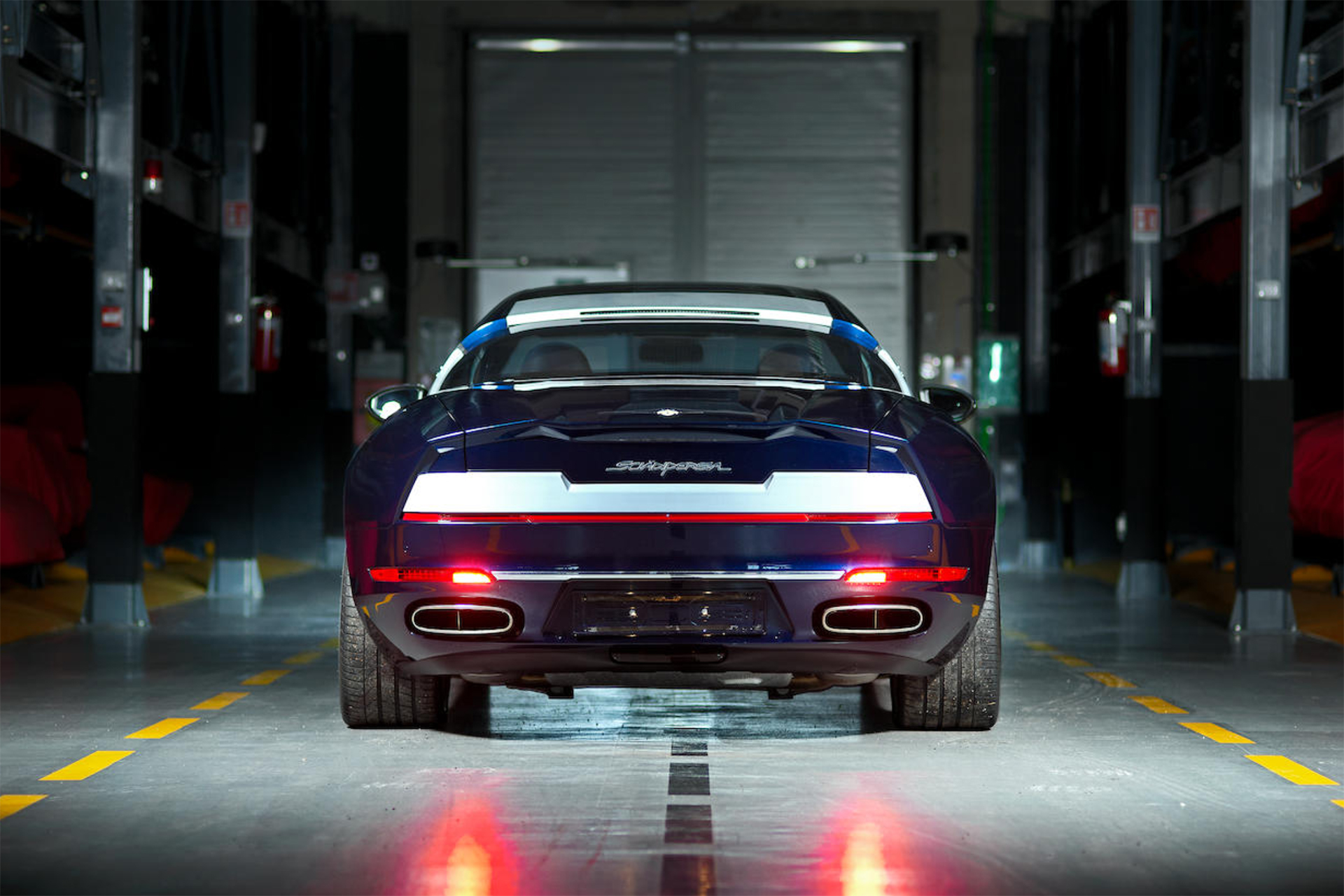