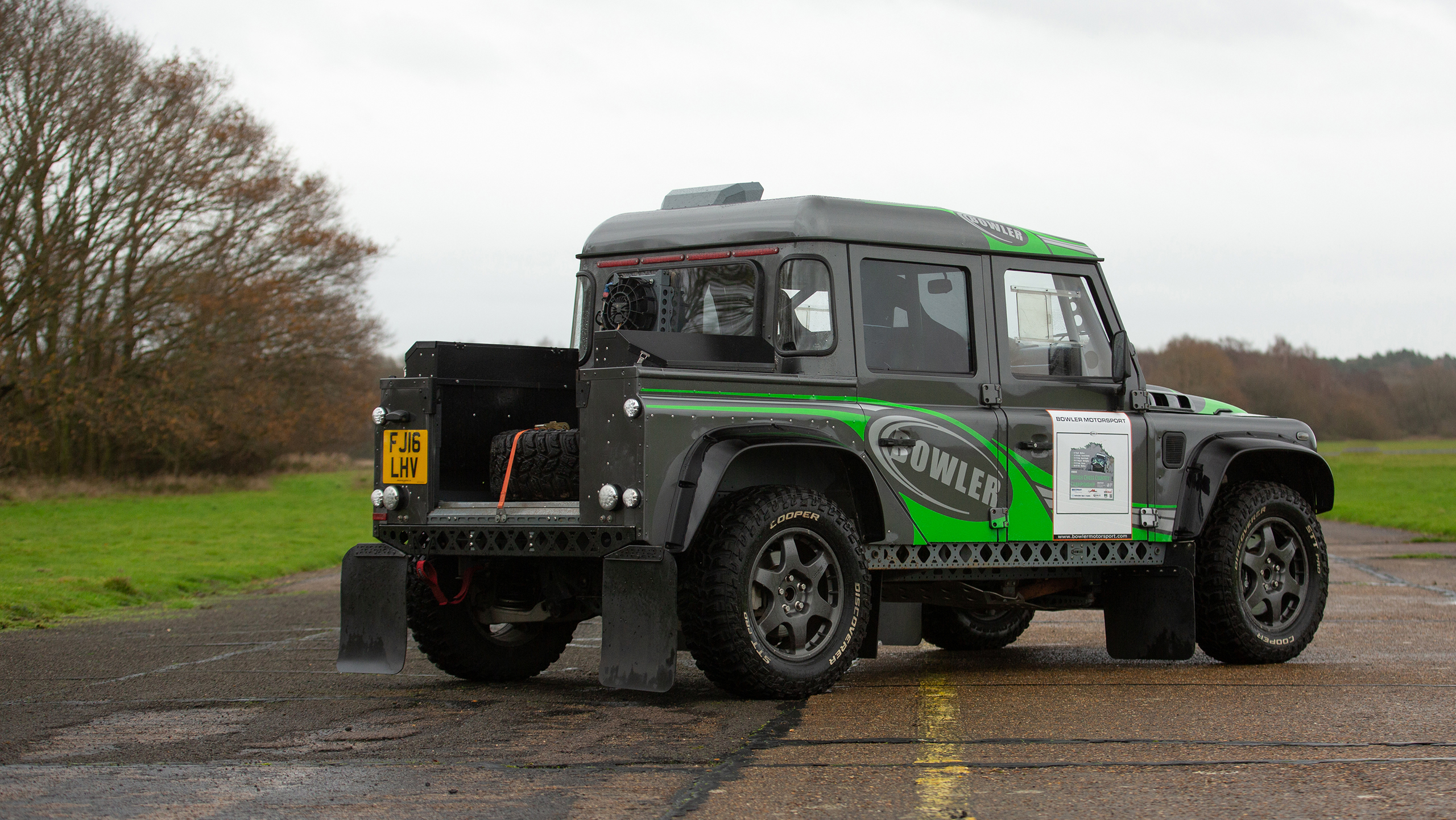 Evaluation: A prototype for Bowler’s Cross Sector Platform (CSP) chassis, successor to the firm’s highly developed Land Rover Defender-based off-road vehicles. The first of seven Bowler-based vehicles sold from the collection of former company director Richard Hayward. Used in development of the chassis and structure, competed in the 2019 British Cross Country Championship driven by Hayward and in long distance Rally Raid configuration with a 300-liter fuel tank. The Motec dash is not working. Scraped, stone chipped with surface rust and mud, scratched and dinged, probably pretty much as it was after the 2019 Cross Country Championship. With 570 hp it is surely breathtakingly fast. Said to be UK emissions compliant and road registered.

Bottom Line: This result was mirrored by the next lot, Bowler CSP V8 Prototype “P2” in rather different configuration but still with Jaguar F-Type supercharged V-8 performance. The Bowlers were better performers, at least in auction price, than the Bowler-modified Defenders and set a benchmark for the marque, which continues to build high performance off-road vehicles. 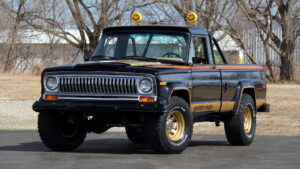 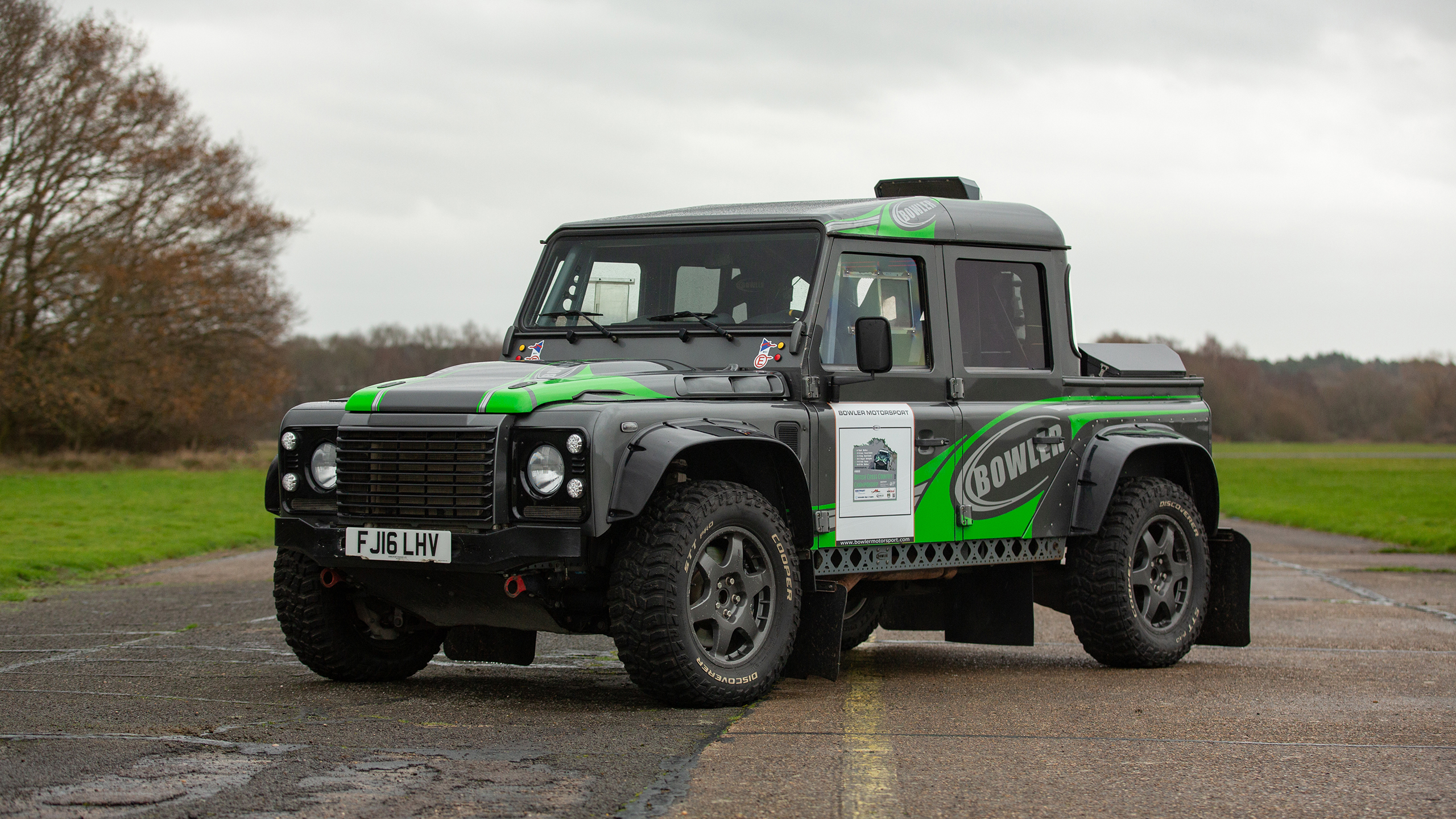 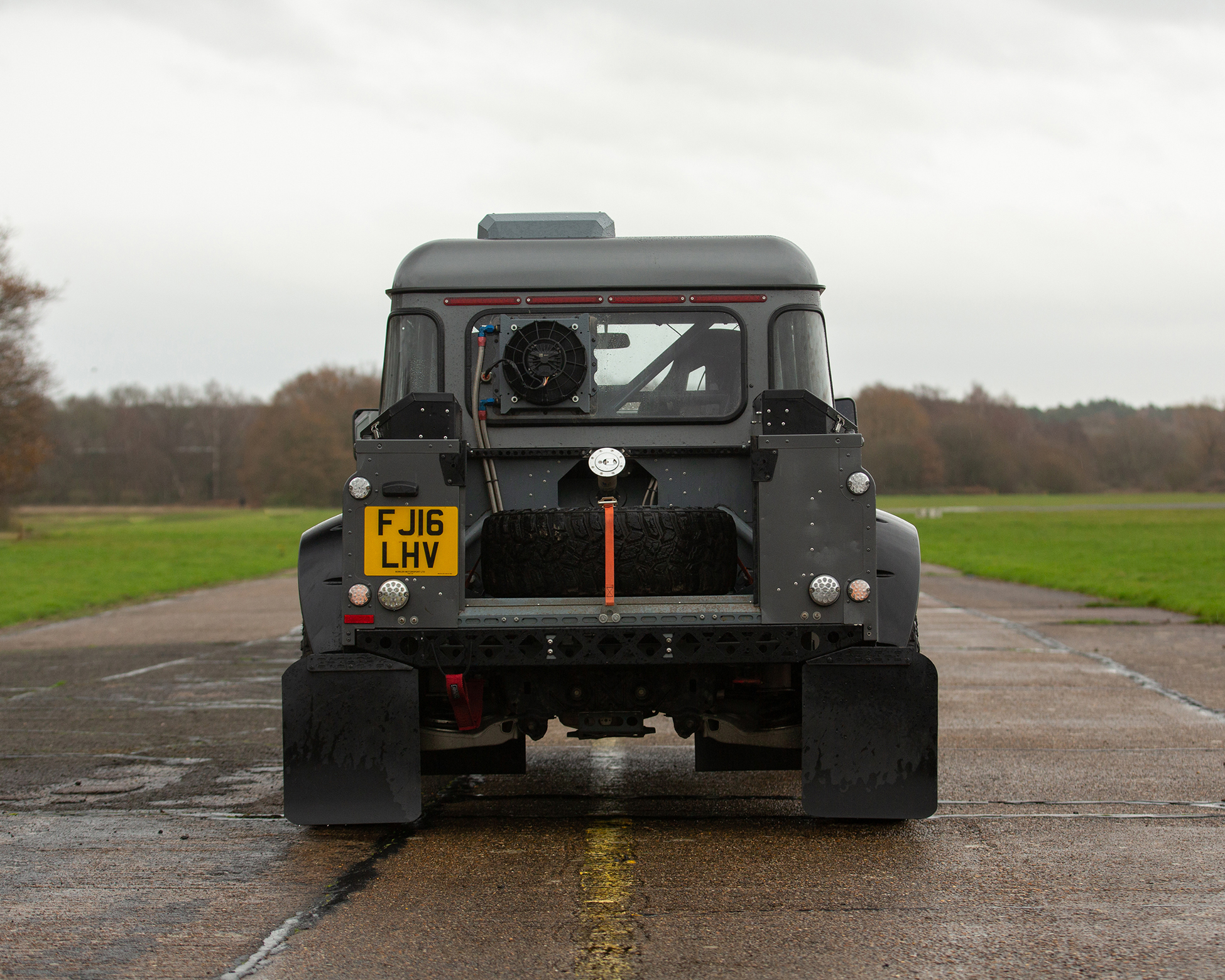 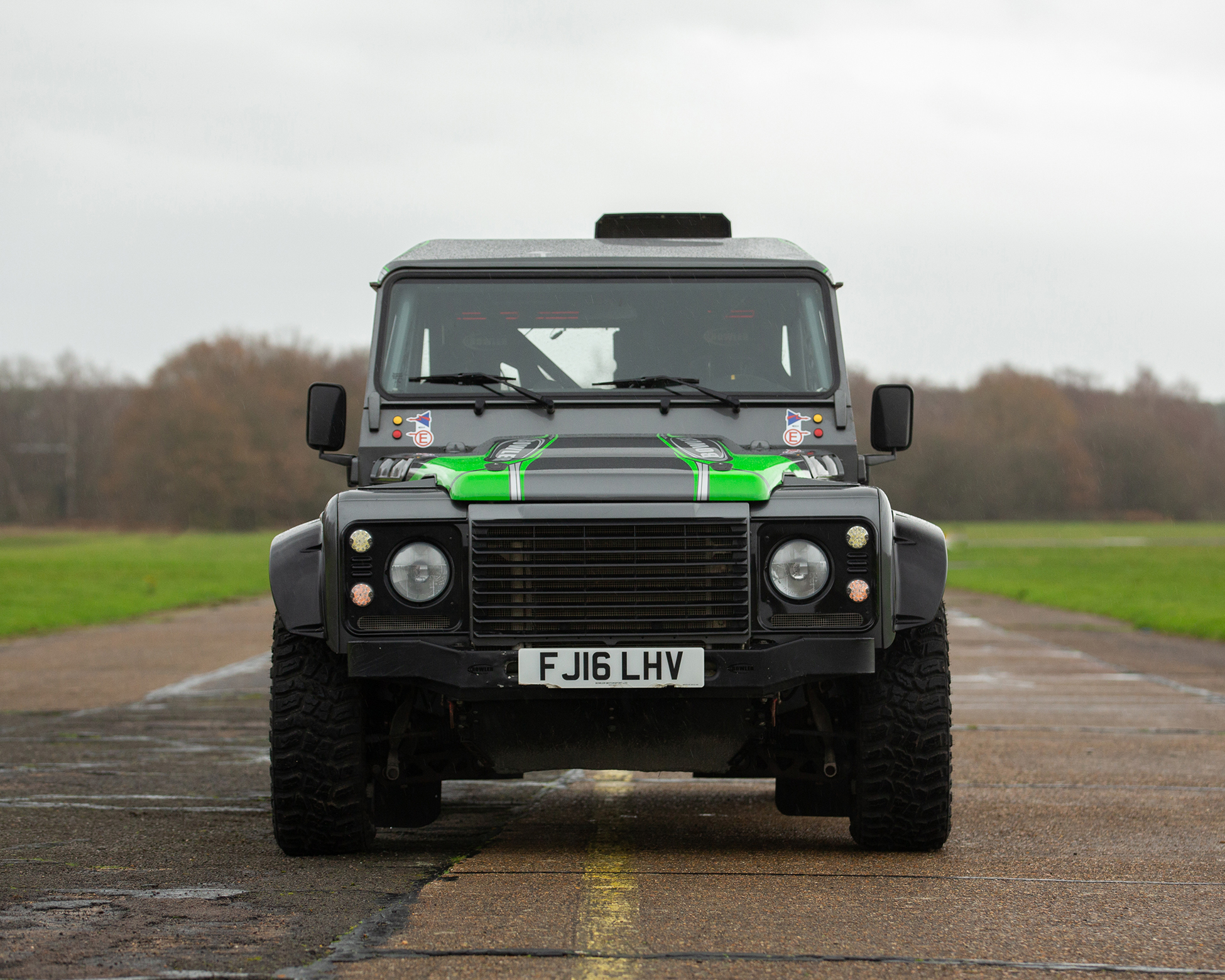 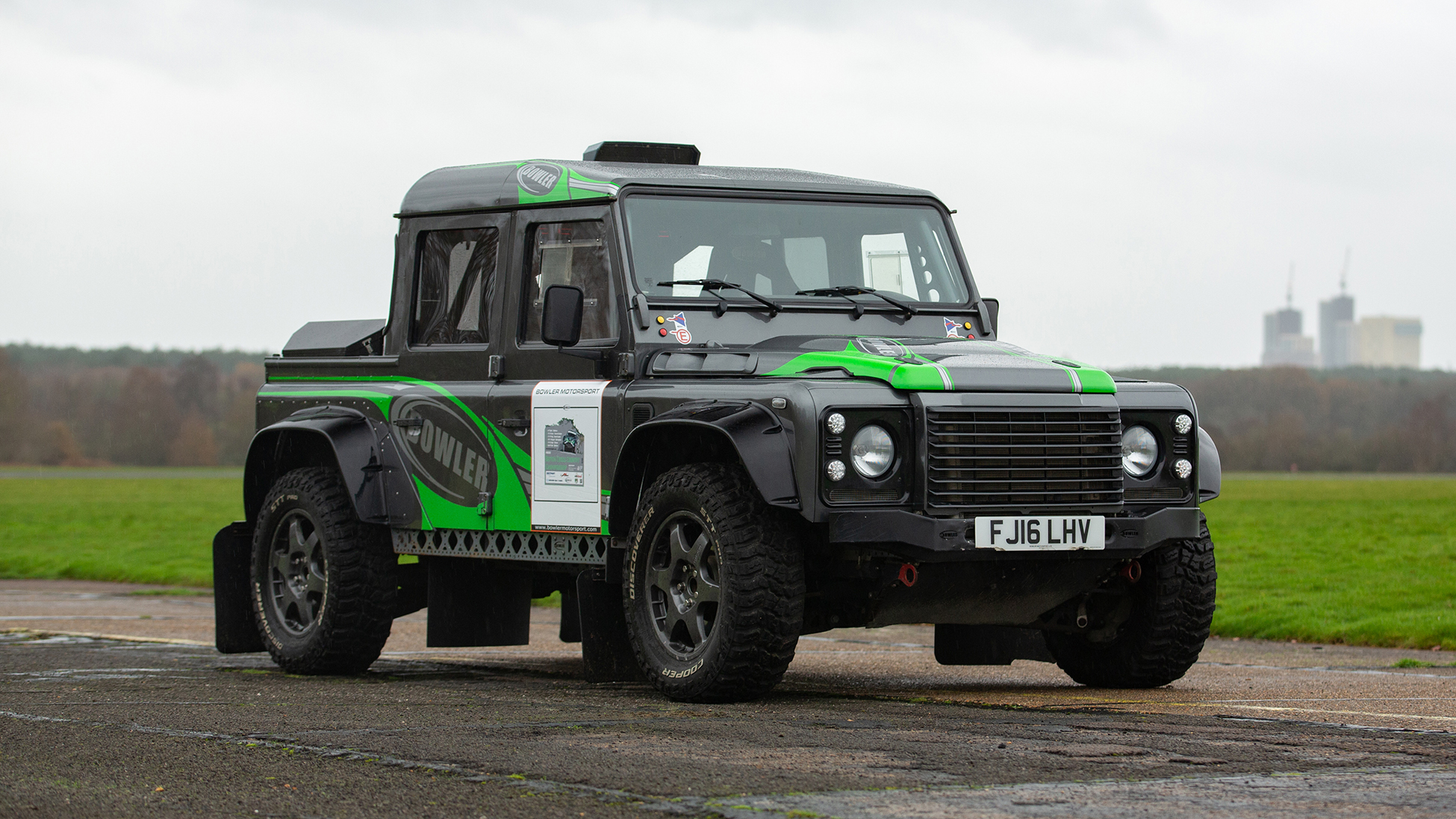 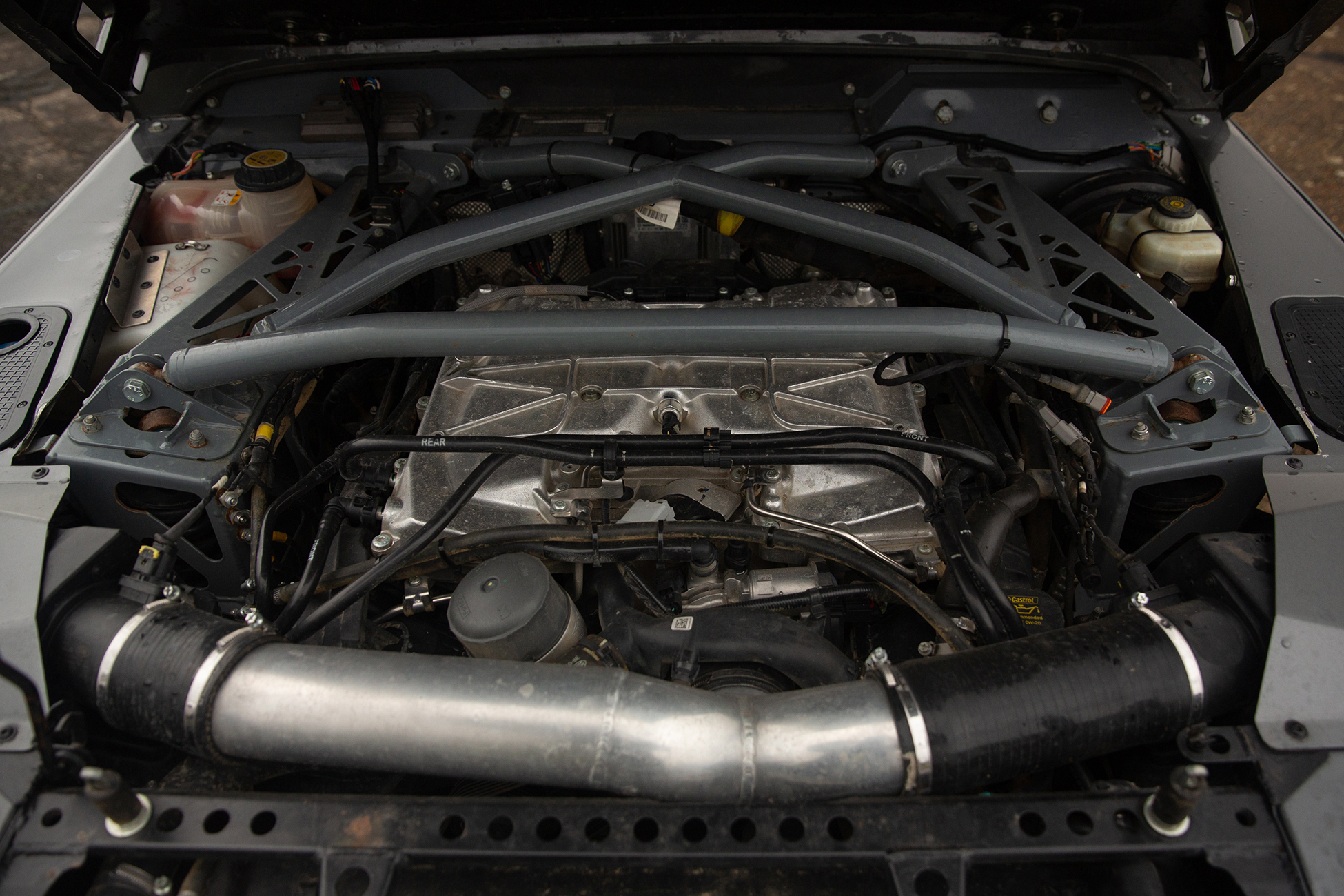 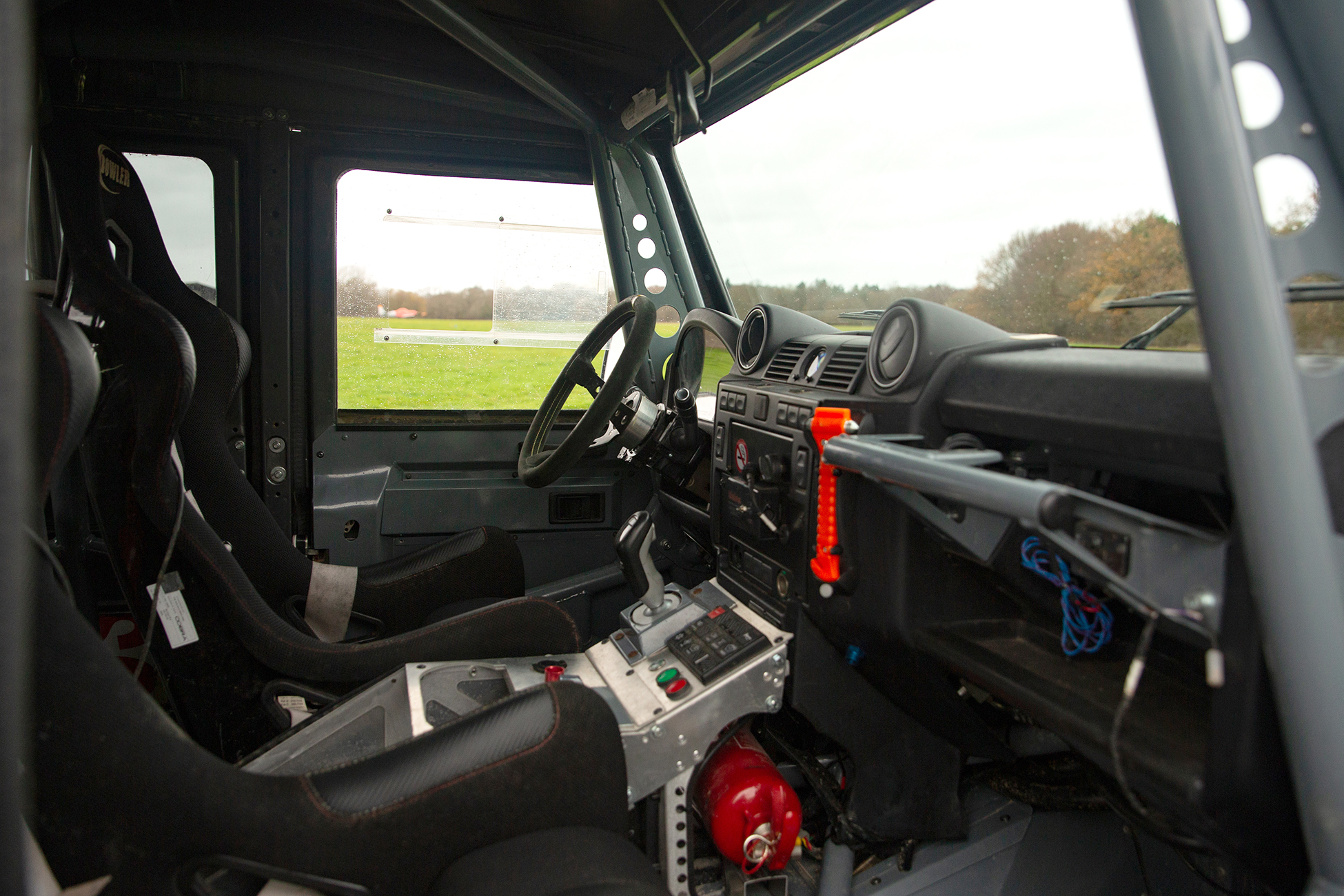 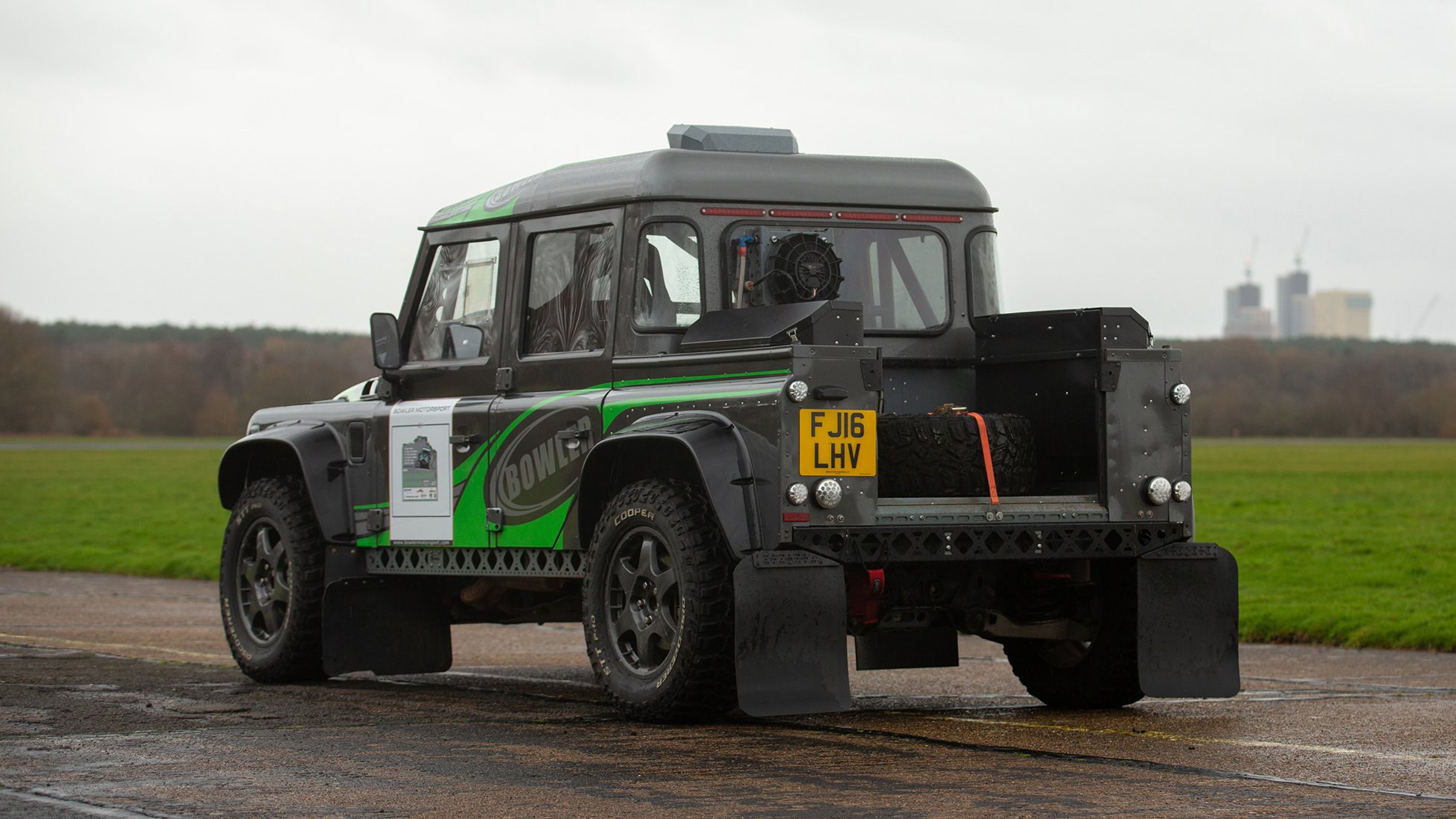 A story about
Paris 2021Trucks