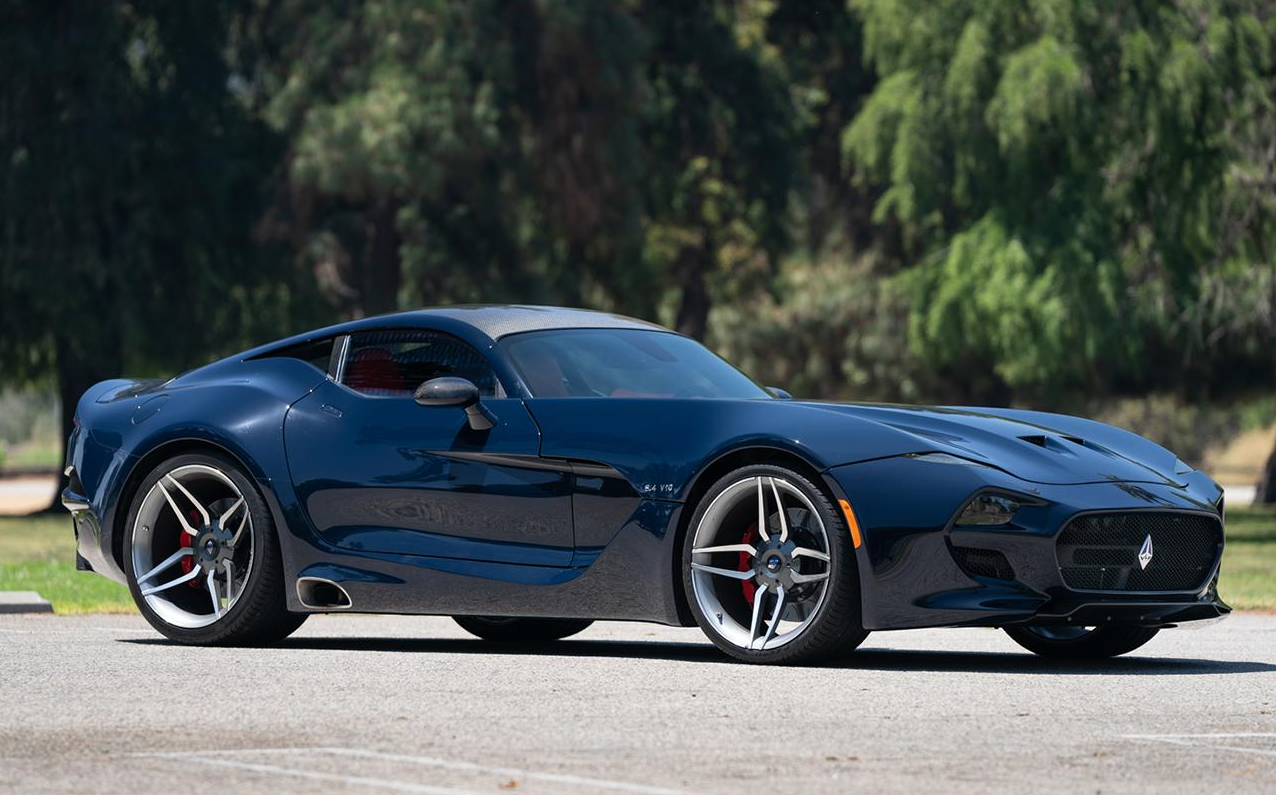 Evaluation: Original | Represented as a one-owner car with 1370 miles.

Bottom Line: VLF, a joint venture started in 2016 by entrepreneur Gilbert Villarreal, auto executive Bob Lutz, and designer Henrik Fisker, hasn’t produced much other than a contract-built H1 Humvee and the Destino sedan—which is essentially an old Fisker Karma with a cleaner face and an LS9 under the hood. The Force 1 was VLF’s most serious car. It rides on a Viper platform, but it’s a little more than a Viper in a fancy suit. The body is carbon fiber, the suspension is active, and the V-10 churns out 745 horsepower, 145 more than a standard Viper. VLF announced a 50-car production run for the Force 1 at a price of $268,500, but according to Gooding & Company, only five cars were completed. The market for bizarre cars like this is hard to gauge. On the one hand, it’s undeniably rare, fast, and exotic. On the other hand, it’s not exactly the prettiest thing on four wheels, and few have ever heard of VLF. The reported high bid, which isn’t that far off from the Force 1’s original advertised price, seems right. 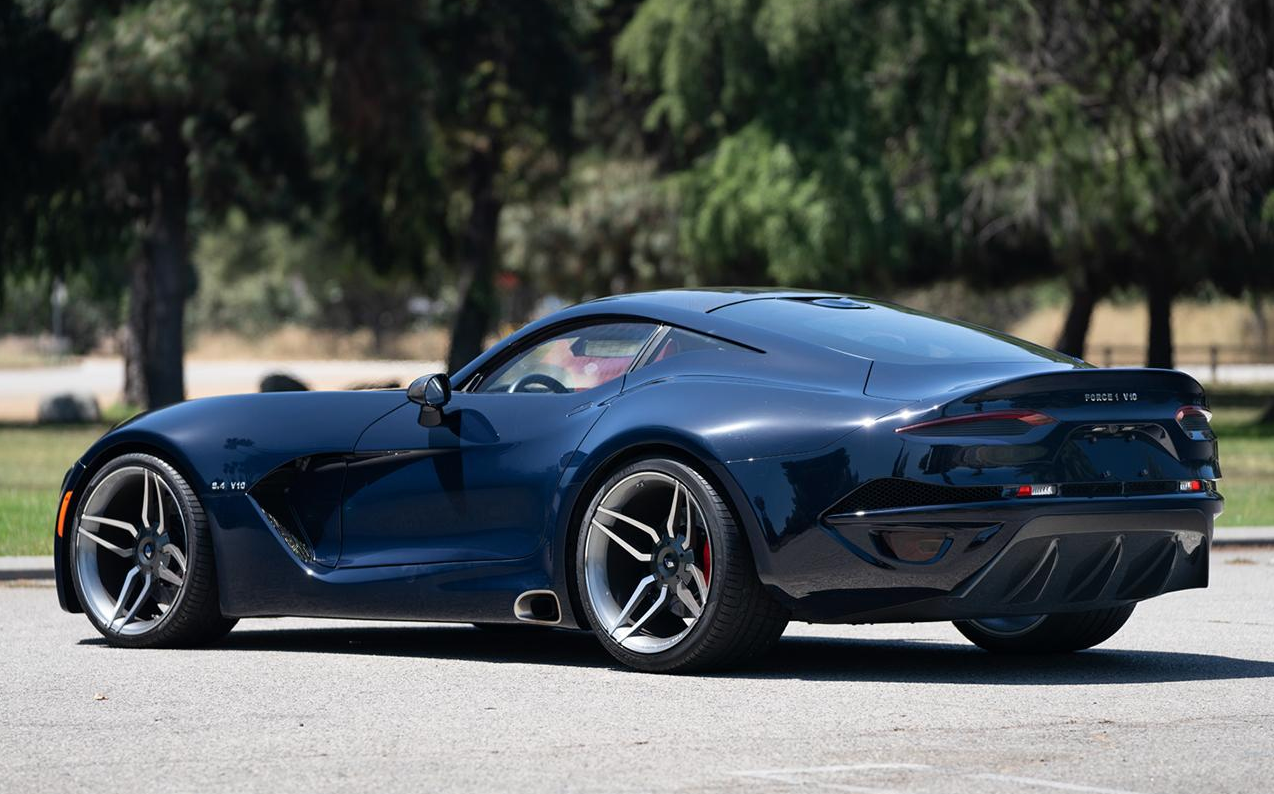