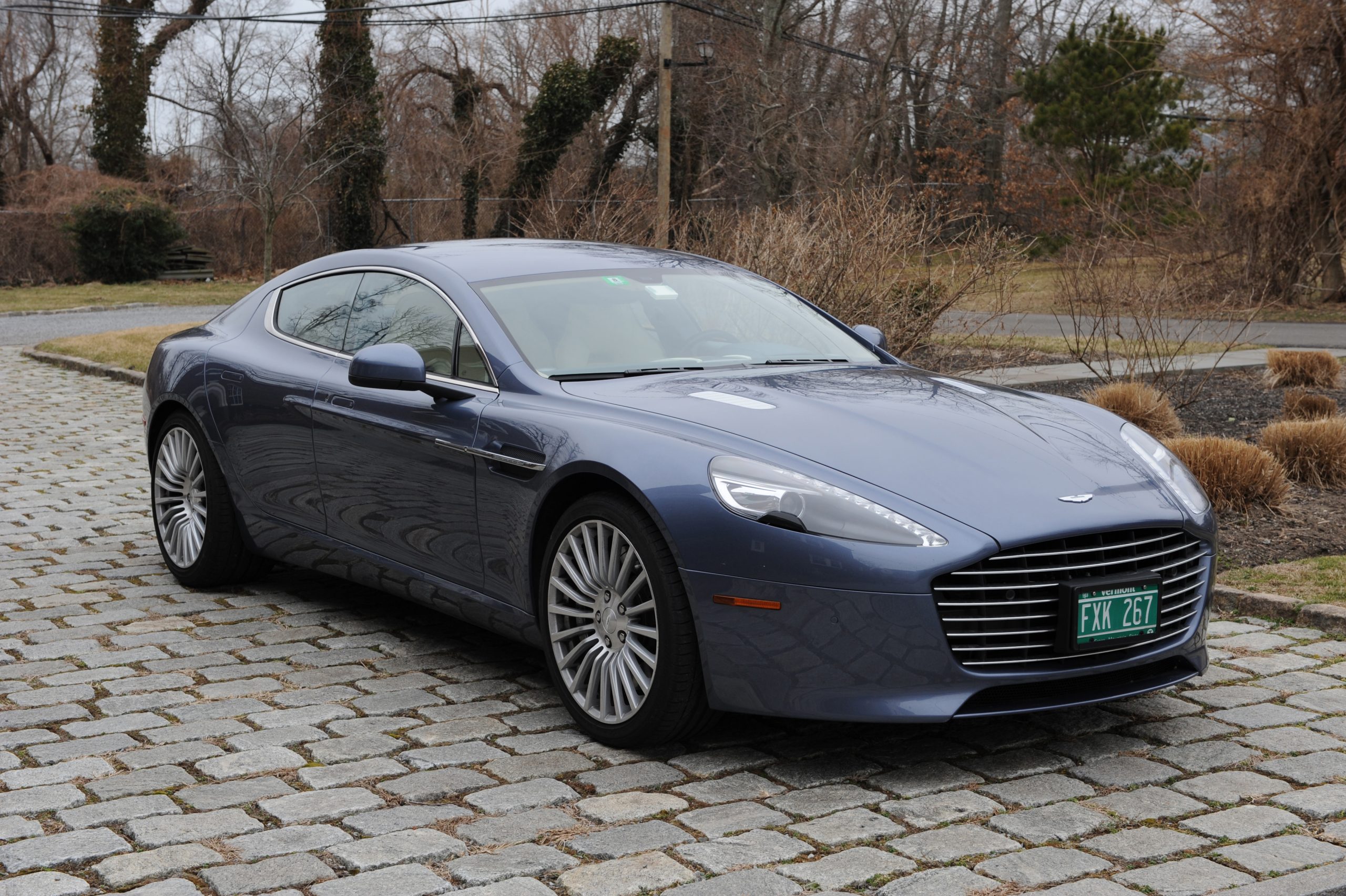 Evaluation: One owner from new, 4465 miles. Barely used with only a few minor abrasions and curb rash on one (expensive) wheel. A seriously extravagant automobile in nearly showroom condition.

Bottom Line: The MSRP on this car was over $200,000. That’s probably all that needs to be remarked, a steep seven year depreciation history that puts this bespoke piece of British motorcar excellence within used Cadillac (or loaded F150) money. There even appears to be enough room to take two full-size humans on a (short) ride in the rear seats. Aston Martin claims 0-62 mph (0-100 kph) in 4.4 seconds, presumably with only one bulky human in the driver’s seat but even with a full complement of four mature adults this is one fast car claimed to have a 203 mph top speed. Your friends will not be bored on the way to dinner. 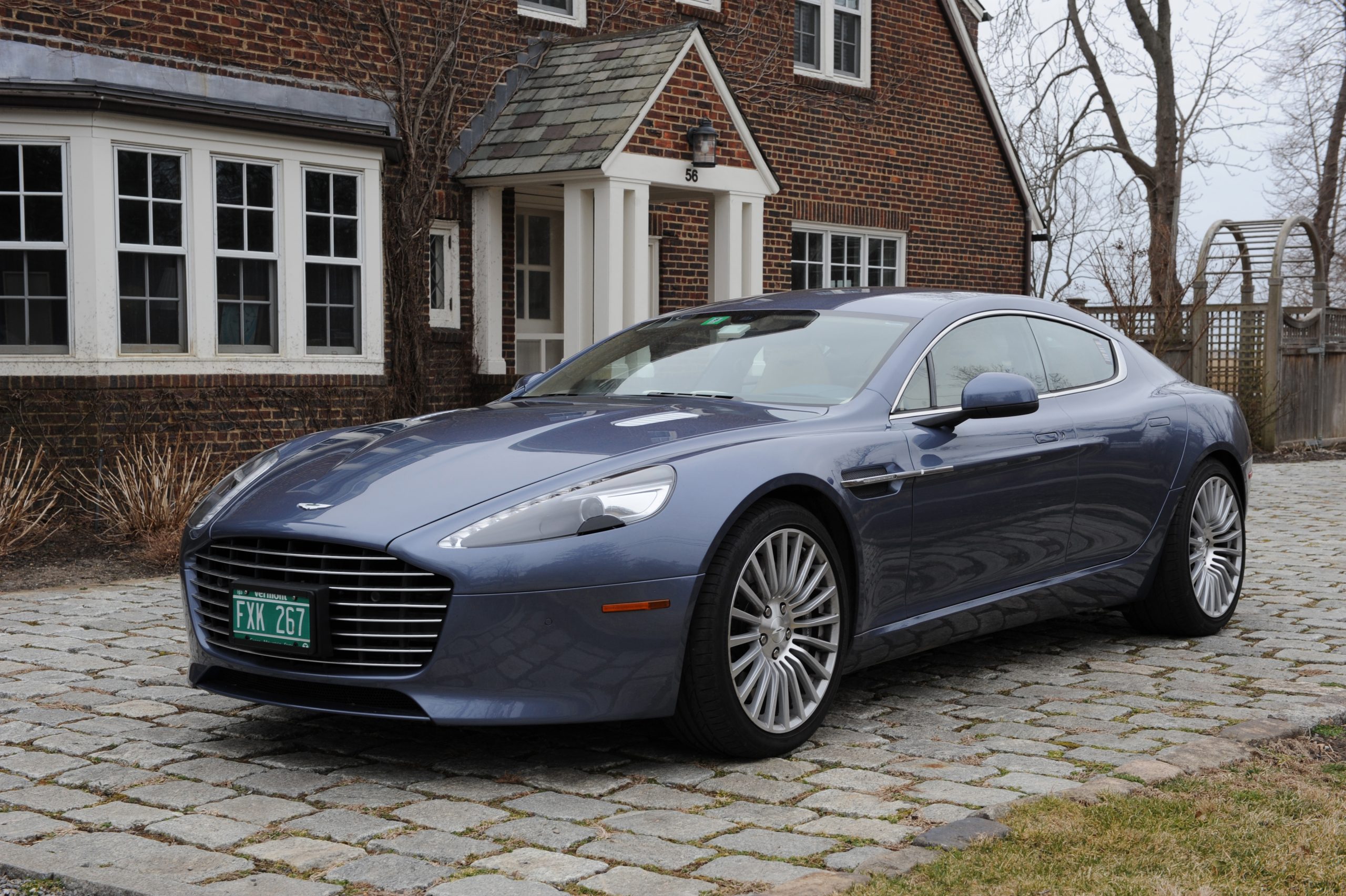 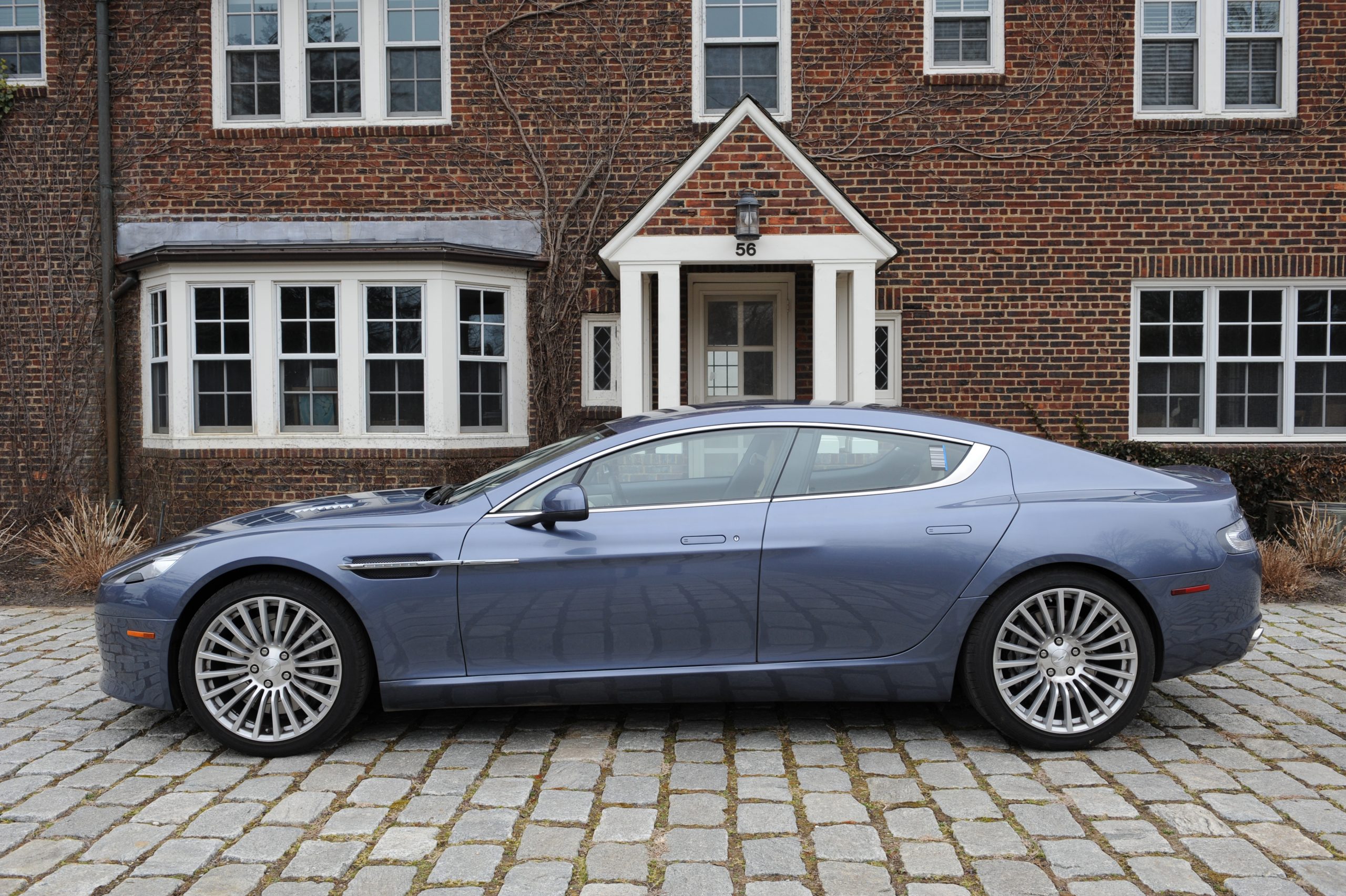 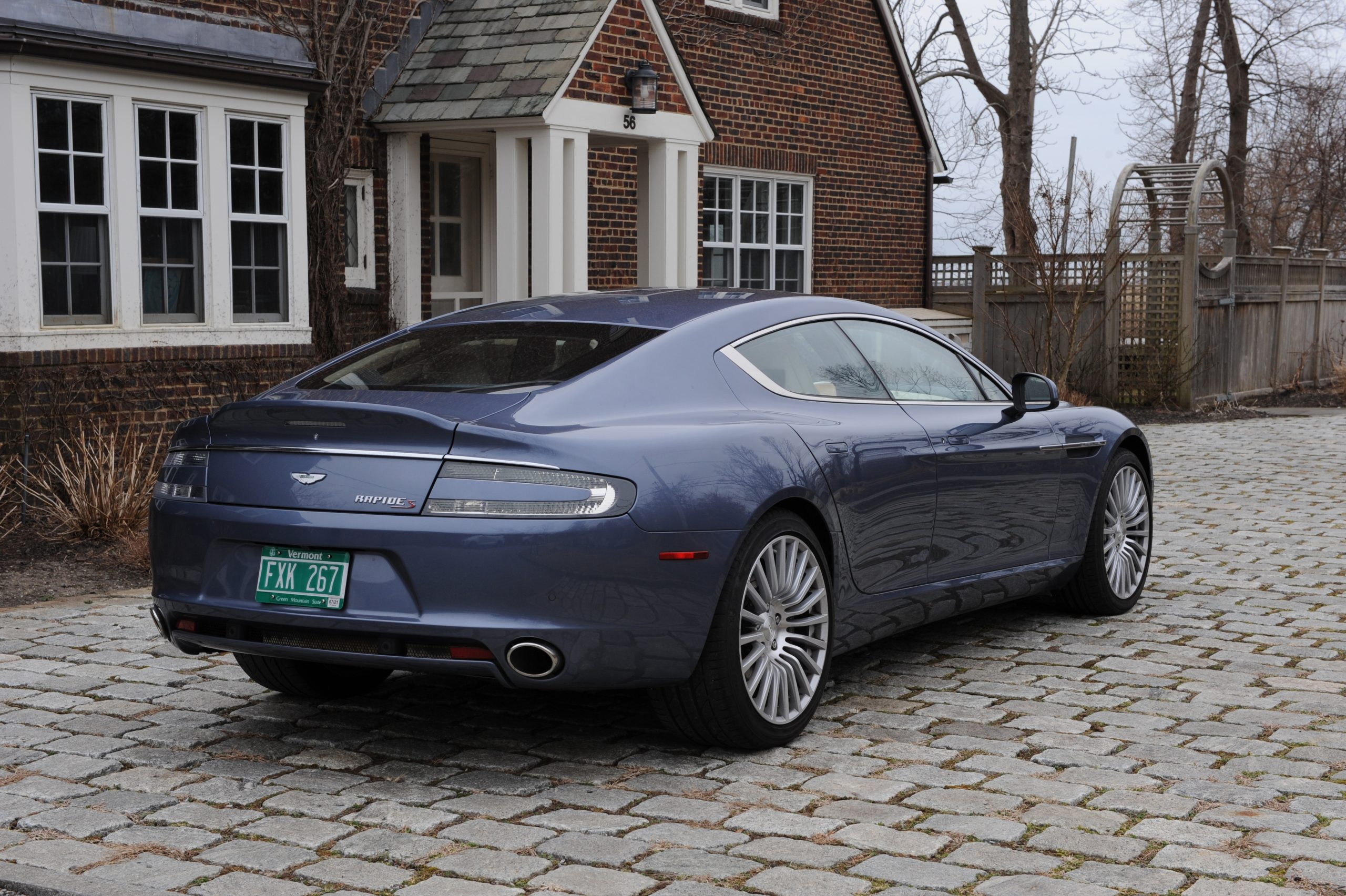 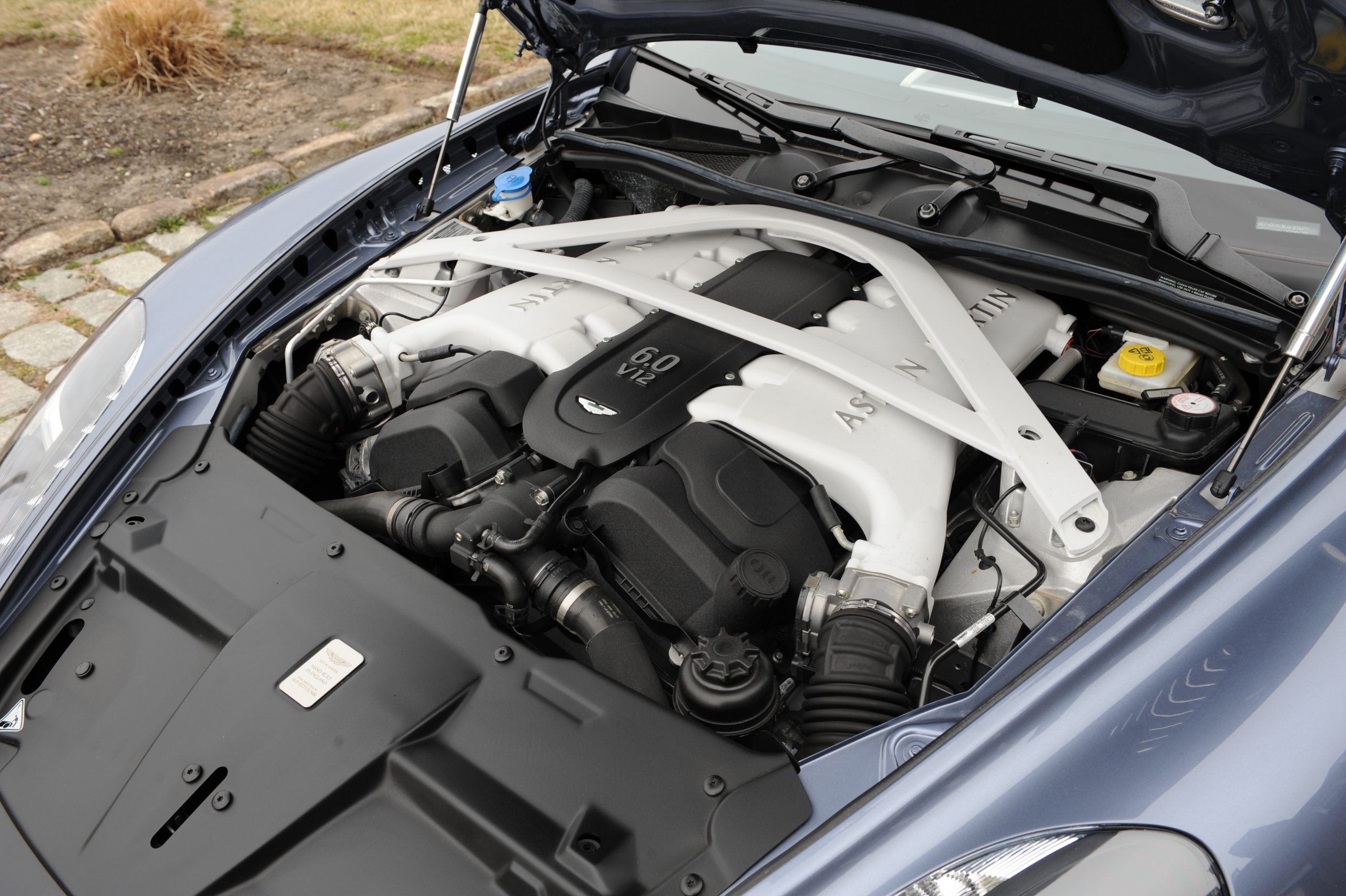 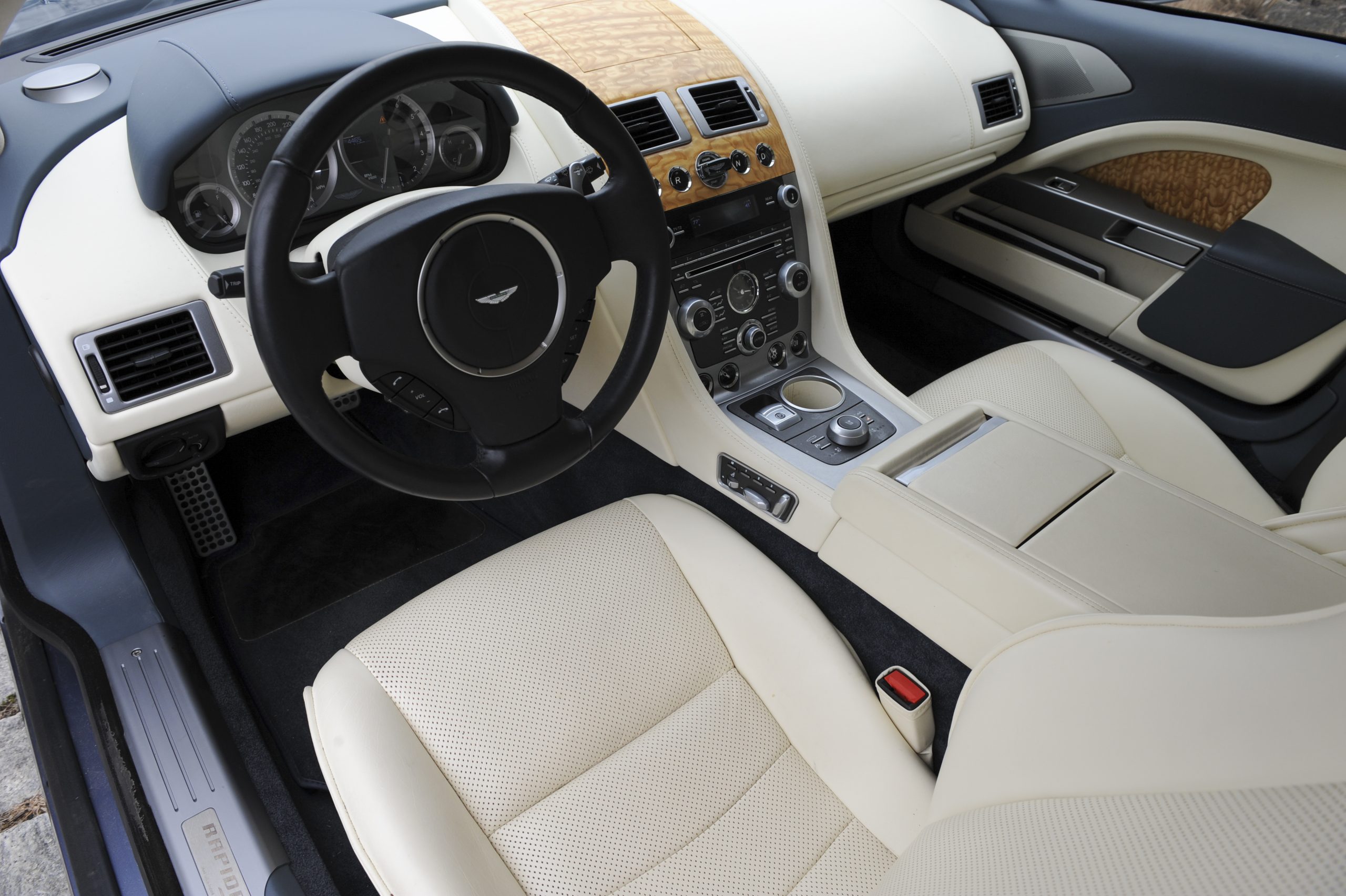