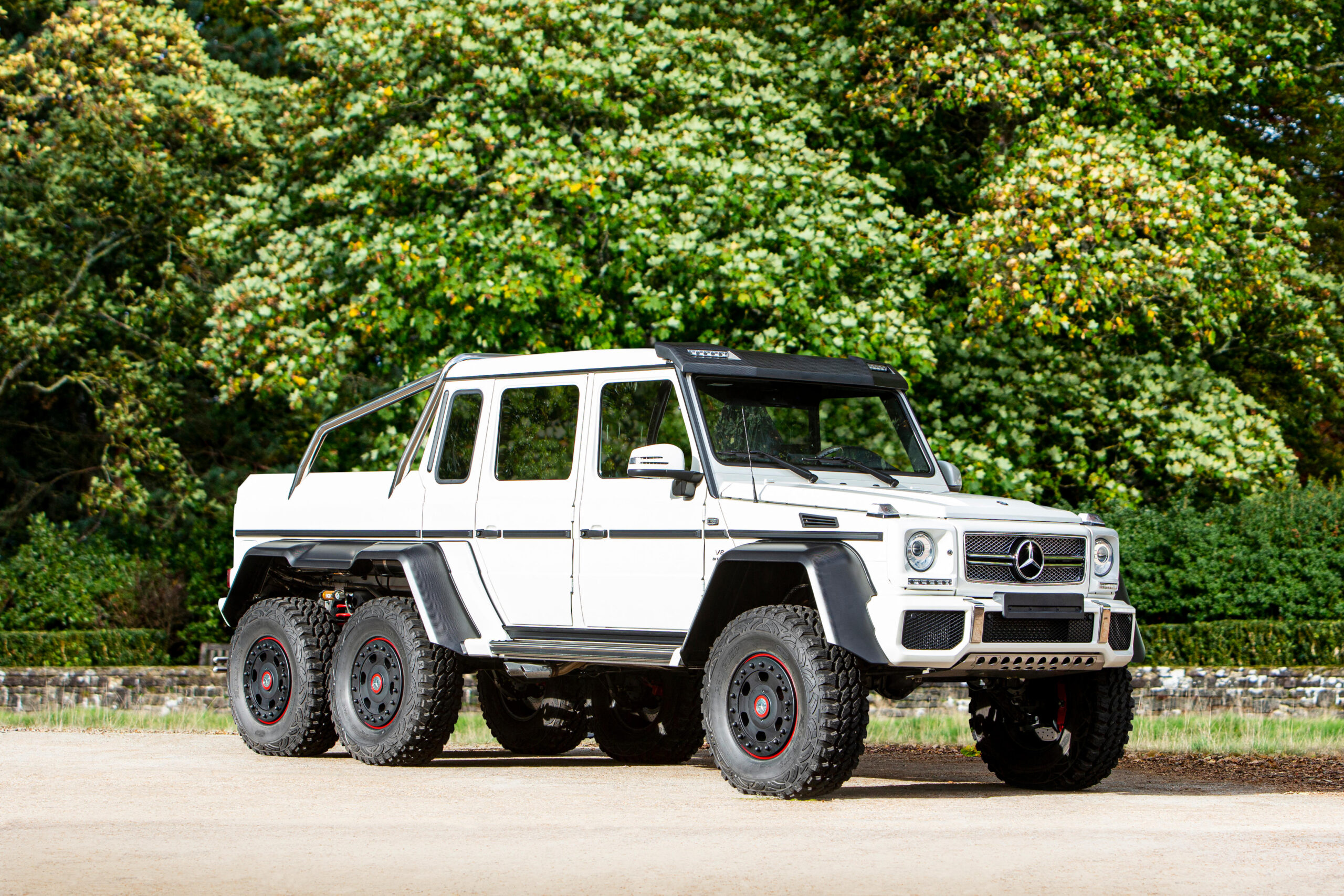 Evaluation: Although the G63 AMG 6×6 made tons of publicity when introduced and is all over YouTube, Mercedes only sold a little over 100 of these mega-trucks. This one was (no surprise) built for the Middle Eastern market but has been kept in storage since acquisition. It has fewer than 200 km (124 miles) on the odometer and looks practically new. Even the suspension springs are clean. It’s imposing and cool, but I can’t think of a vehicle less suited to British (especially London) roads than this.

Bottom Line: What Mercedes called an “automotive declaration of independence,” the AMG G63 6×6 is excess personified and plenty of owners used theirs primarily to show off, but it boasts 6-wheel drive with portal axles for greater ground clearance and a compressor that allows it to raise or lower tire pressure, so it’s highly capable off-road. But it also has the interior of an ultra-luxury sedan, quite the juxtaposition.

When new, they carried a price in the neighborhood of half a million dollars, but prices have been a bit all over the place as they’ve hit the second-hand and collector market. Dealers have asked seven figures and Barrett-Jackson even sold one in 2019 for $1.21M. One also sold on Bring a Trailer in 2020 for $906,337, but this year one sold in Belgium for €759,000 and another sold in Switzerland for CHF667,000. Mecum also tried to move one this March, but it went unsold at a $900k high bid. This one sold a bit soft on account of it sitting for a long time, but it beat Bonhams’ presale estimate by quite a bit. 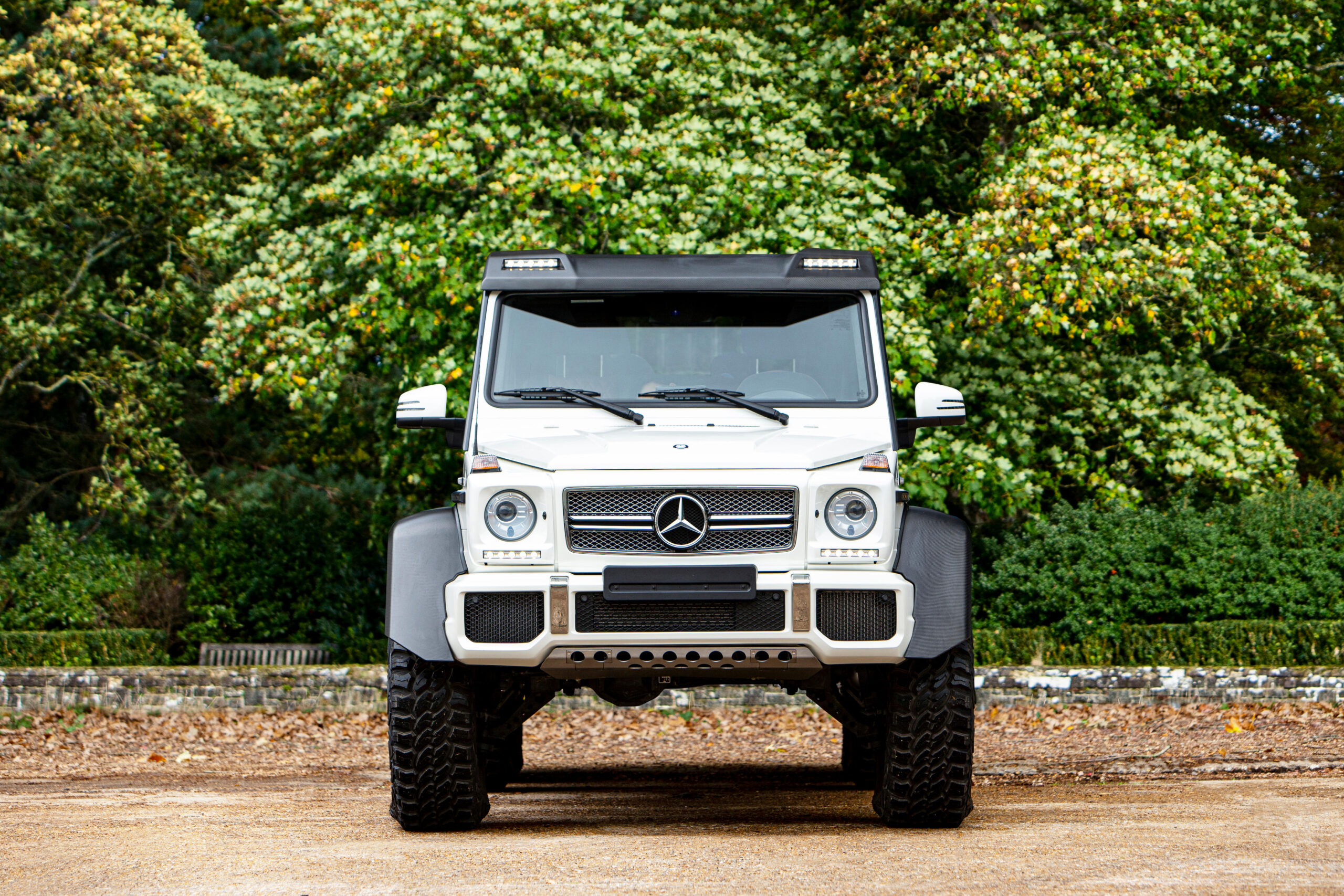 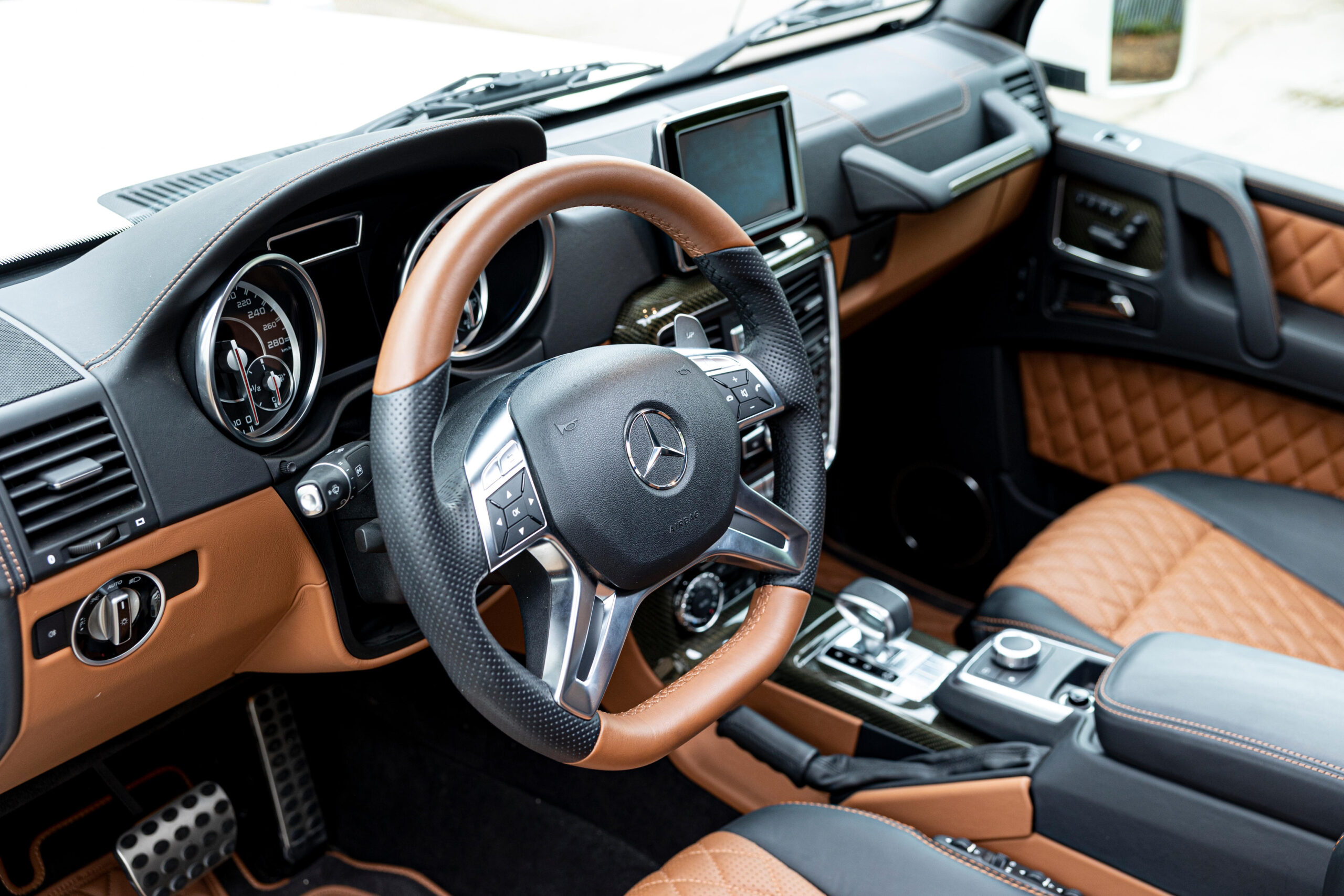 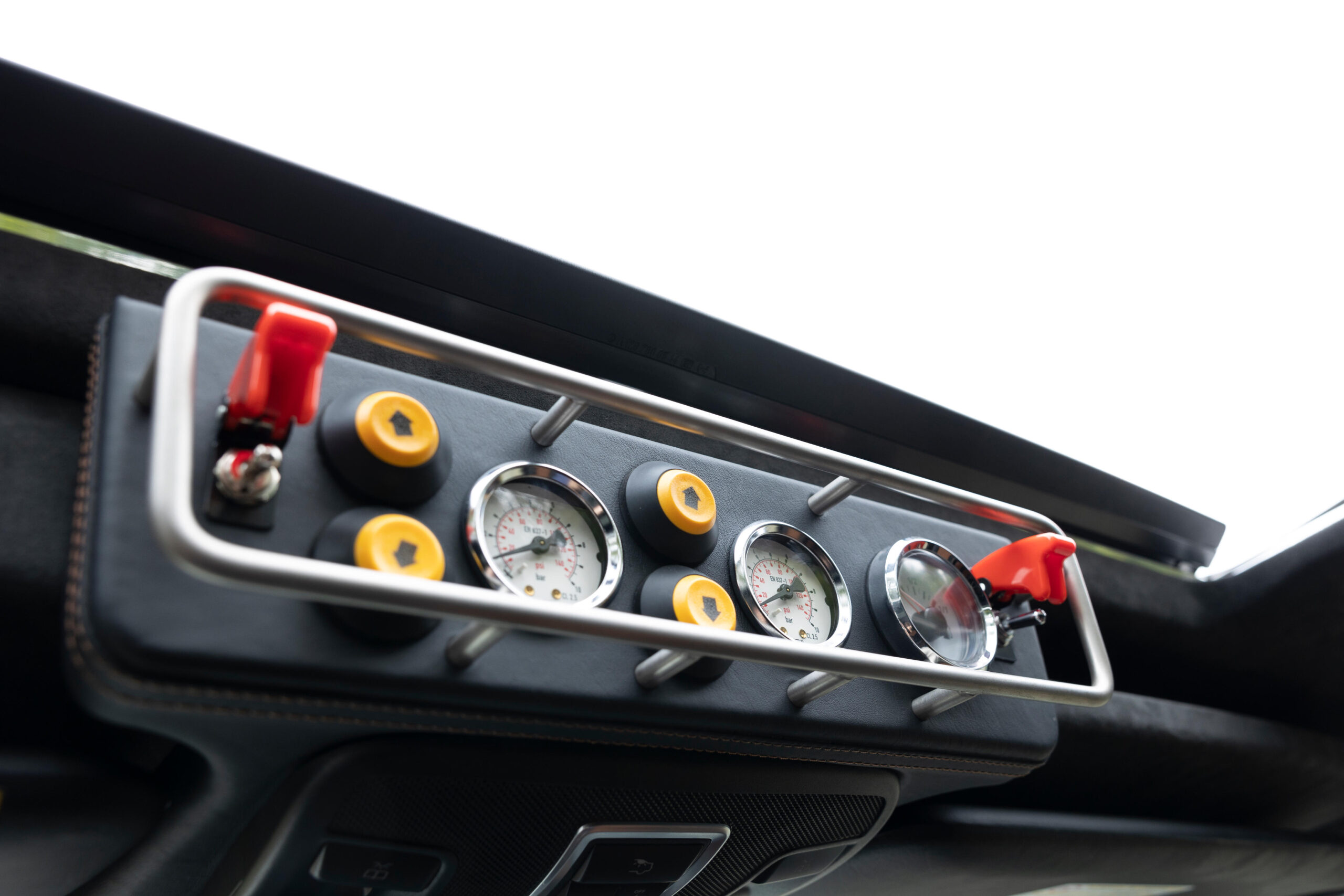 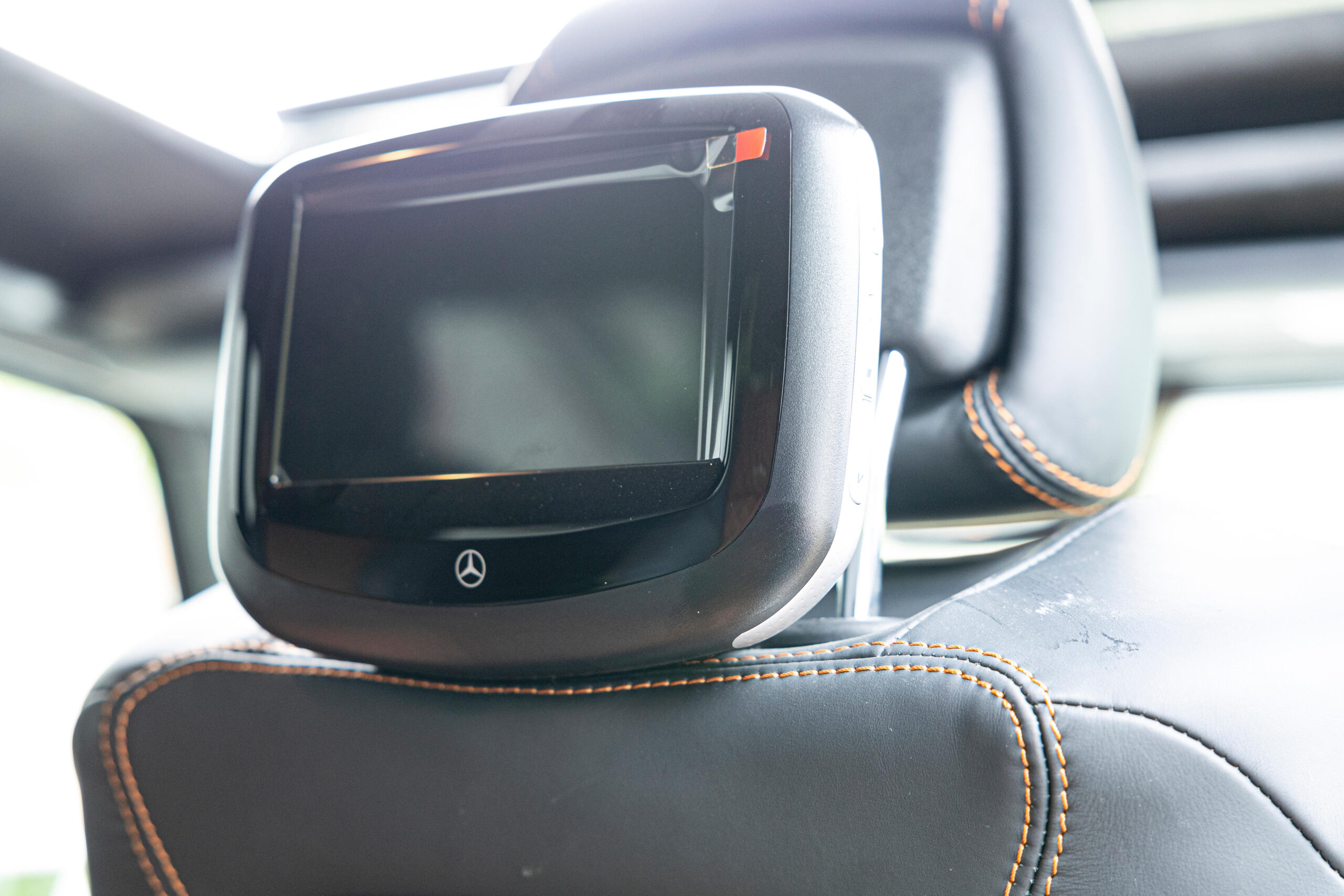 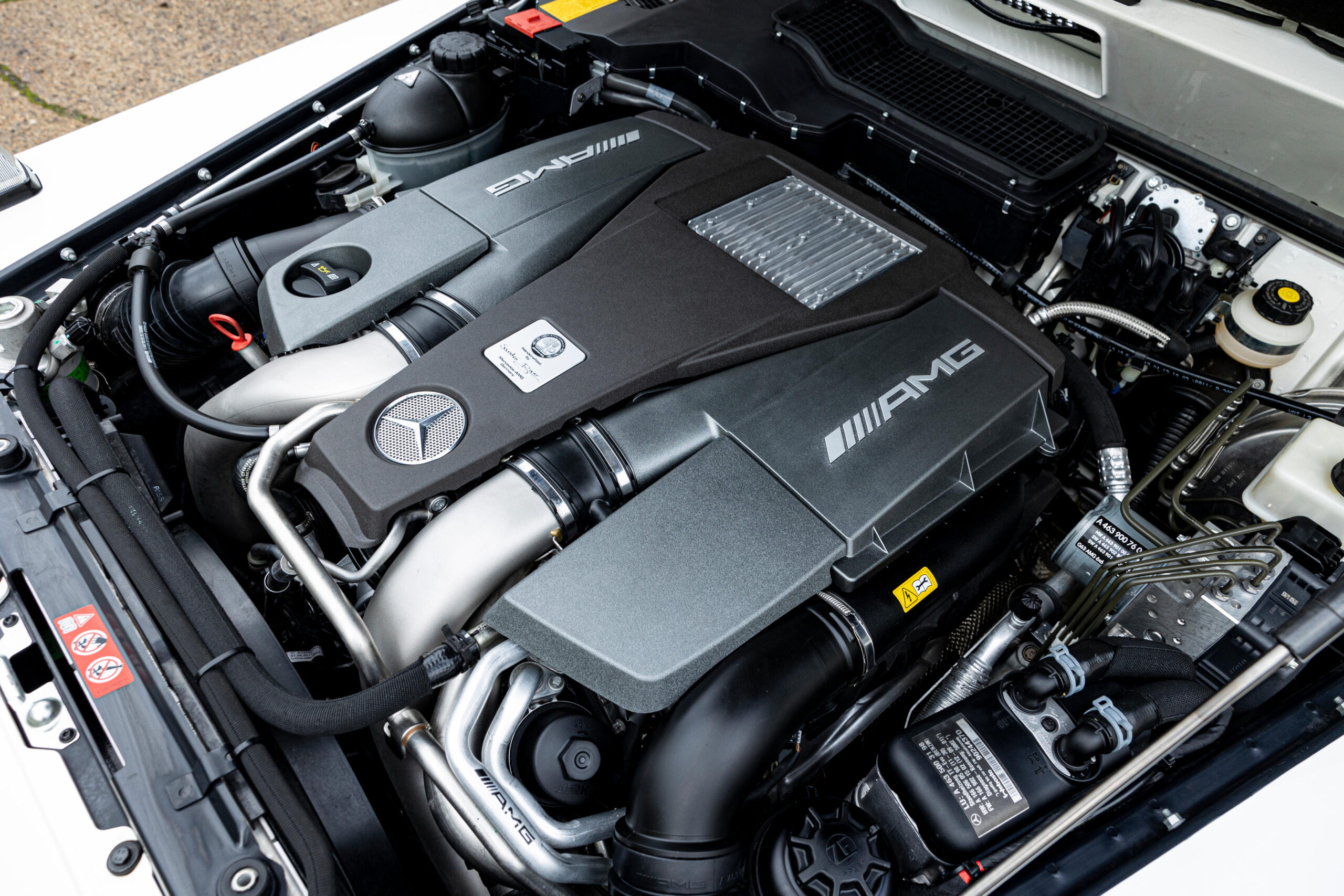 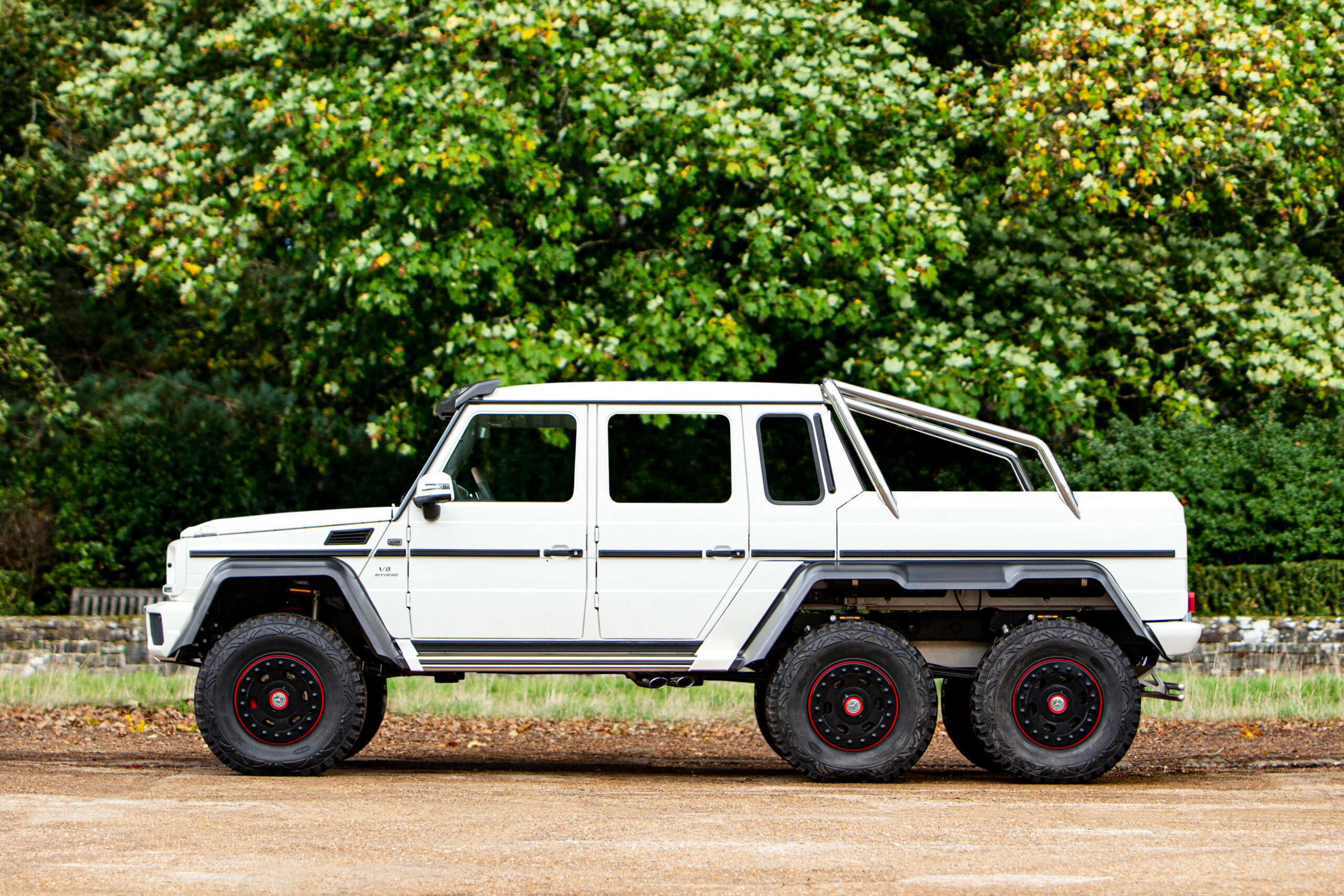 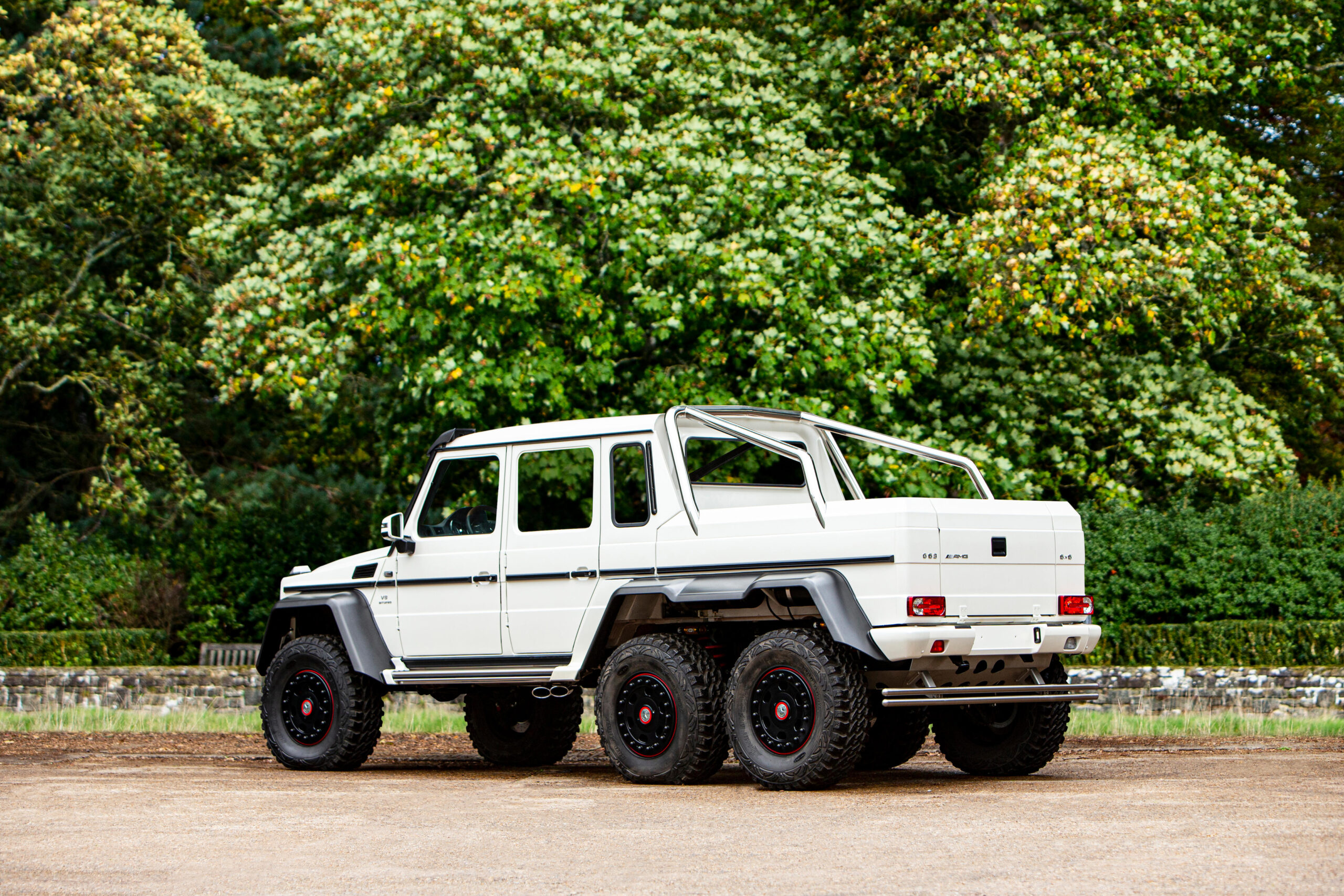