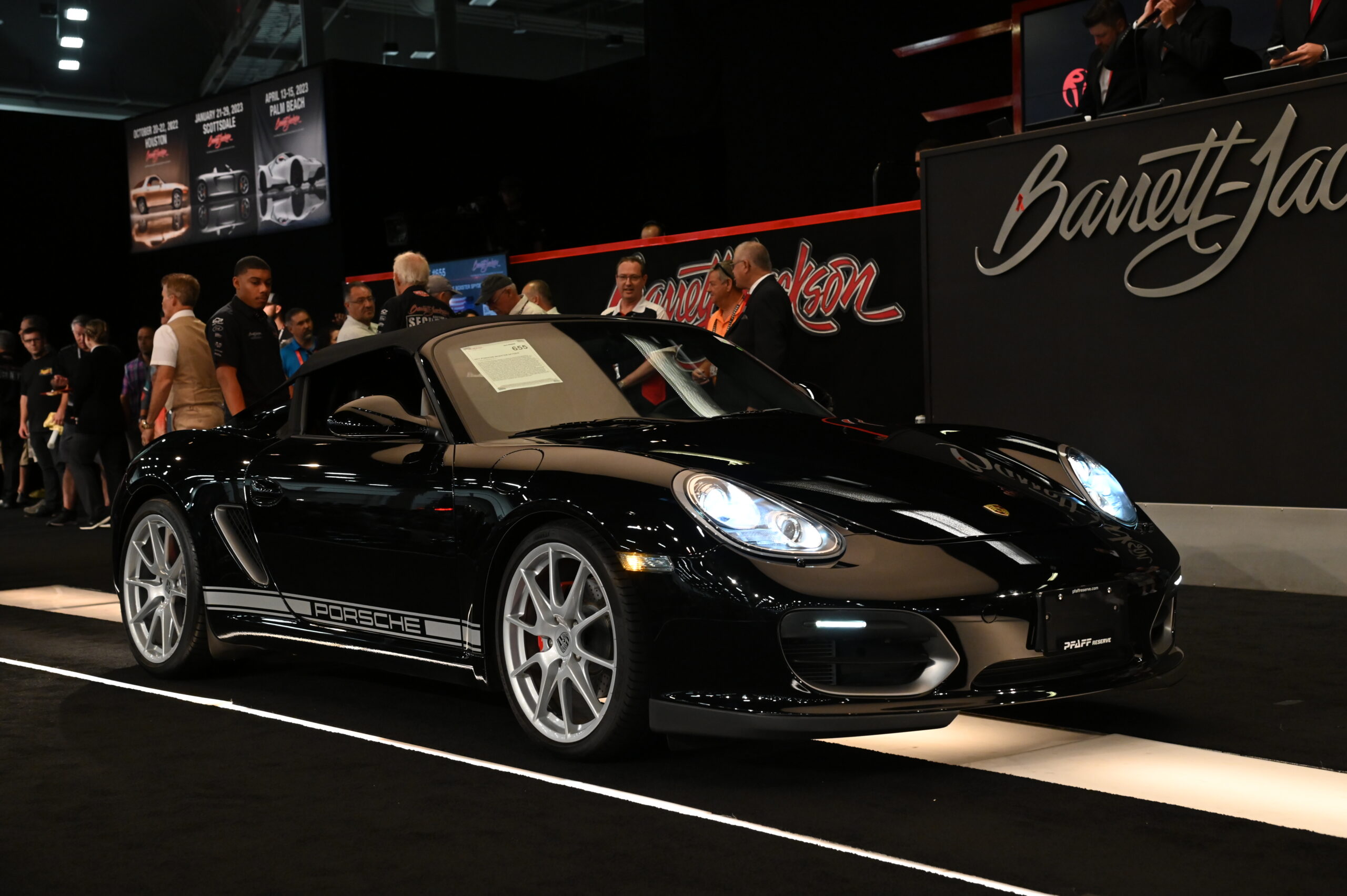 Evaluation: Sold new in Quebec. Could use a detailing but shows no major flaws and it’s presentation corresponds with the 17,197 miles represented. A lightly used car.

Bottom Line: Introduced for 2011 as a slightly spicier Boxster, the Spyder shed some of the standard car’s nonessentials like the power top mechanism, radio, door handles and air conditioning while swapping in aluminum doors and lightweight wheels as well as firmer suspension and more power than a Boxster S. In the Porsche tradition of charging more money for less car, the Spyder started at a little over $62,000 compared to $59,000 for the Boxster S. The Spyder does boast extra performance over other Boxsters, though, and unlike the standard cars these haven’t depreciated much.

This one sold for $73,500 on Bring a Trailer last November but was a $73,000 no-sale on the same platform a few months later in May ’22. As this no reserve result from Vegas shows, BaT is a better place to sell a modern Porsche, and losing money in the current market can’t be fun for the seller. 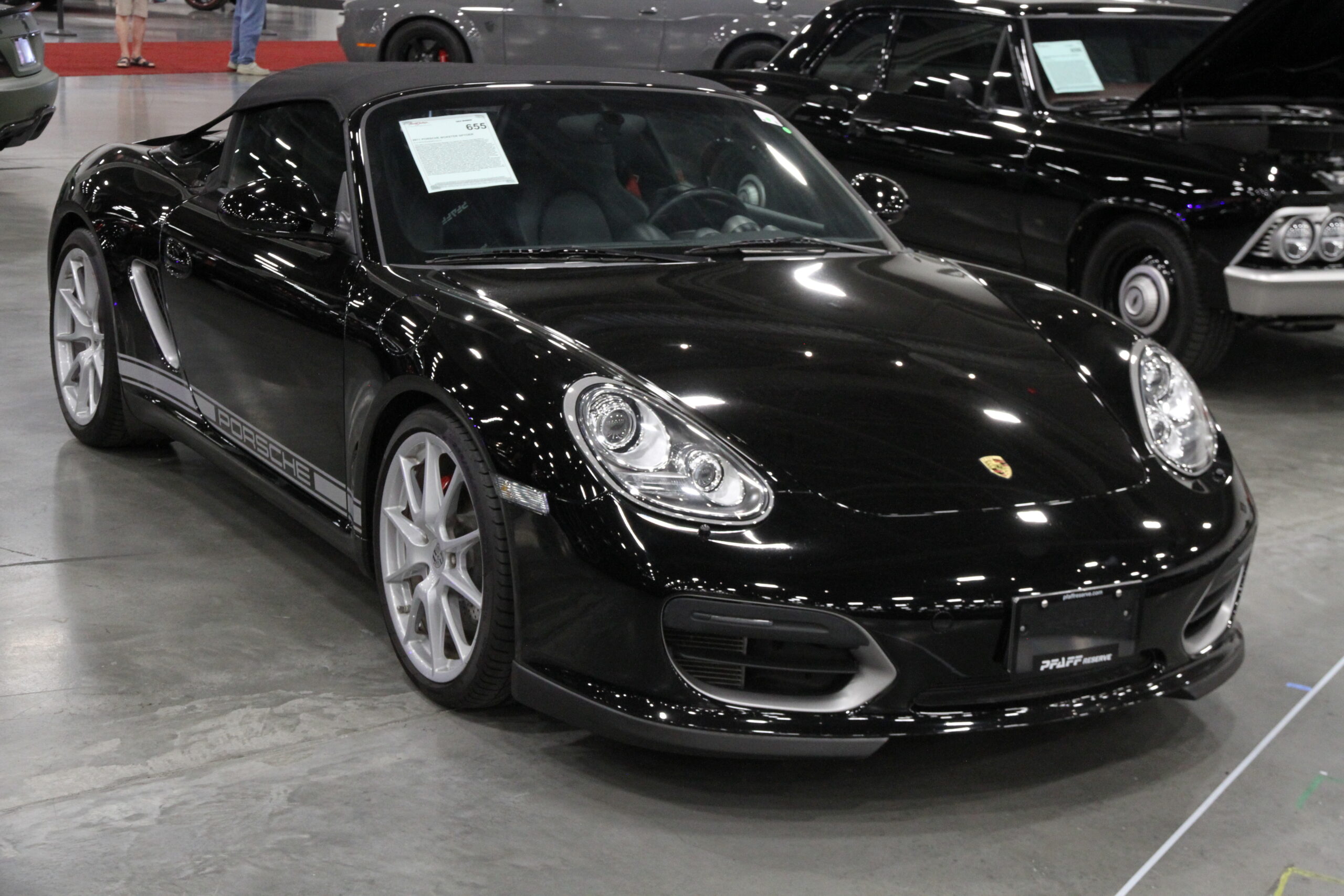