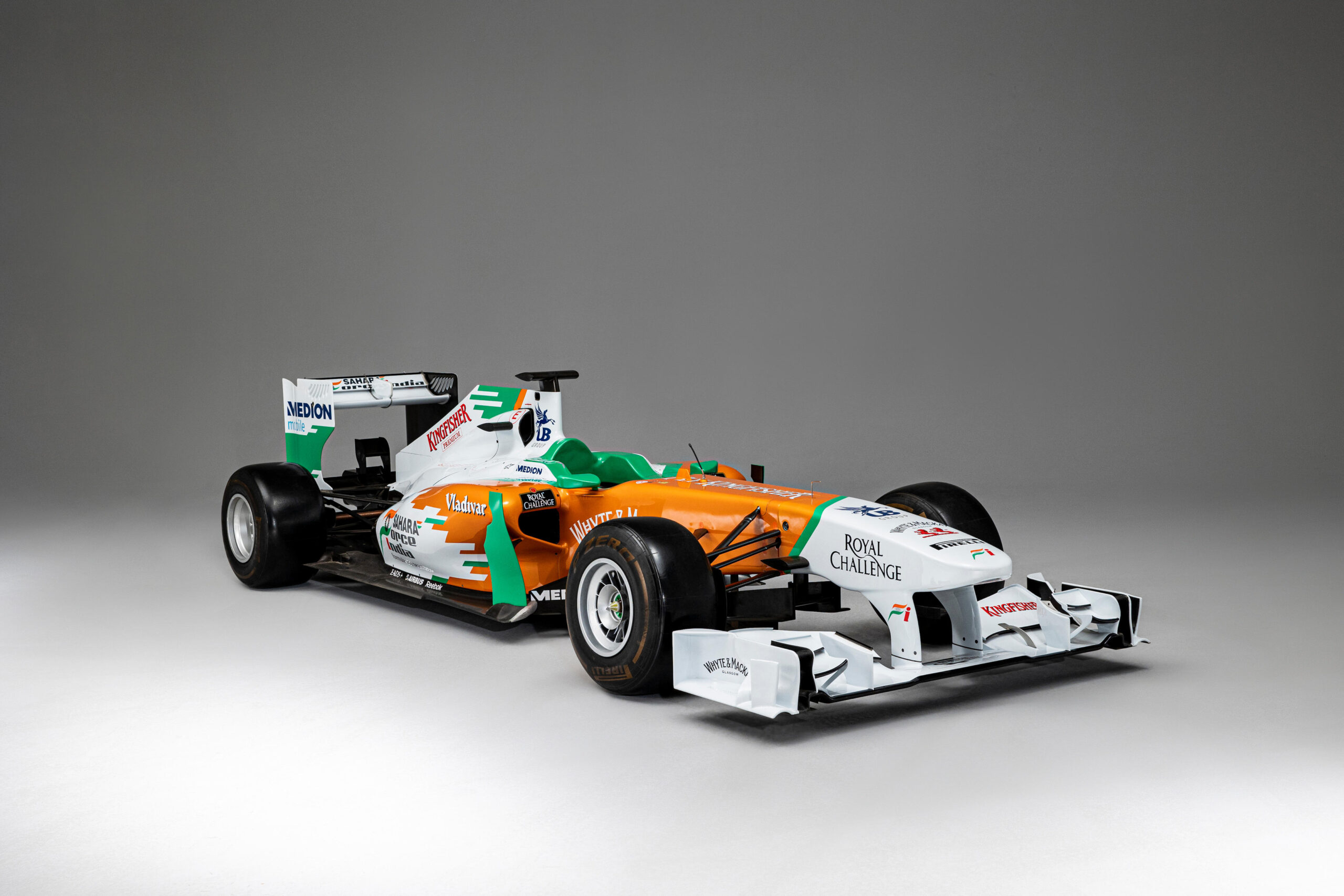 Very uneven surfaces for an F1 race car. Poorly repainted wheels and tires wrapped in a plastic sheet. Clean driver’s seat but the Schroth harness look aged. No obvious damage repairs. Does not include the Mercedes V-8 engine or the 7-speed gearbox it competed with. It’s garage art.

Bottom Line: And expensive garage art at that. But modern F1 cars are some of the most complicated, precisely engineered machines this side of a fighter jet, so even if it did have a powertrain installed the new owner still likely couldn’t do much other than look at it and have friends hop in the seat. This price is in line with what other F1 rollers have sold for recently. It was realistically estimated by Bonhams, and realistically bought.