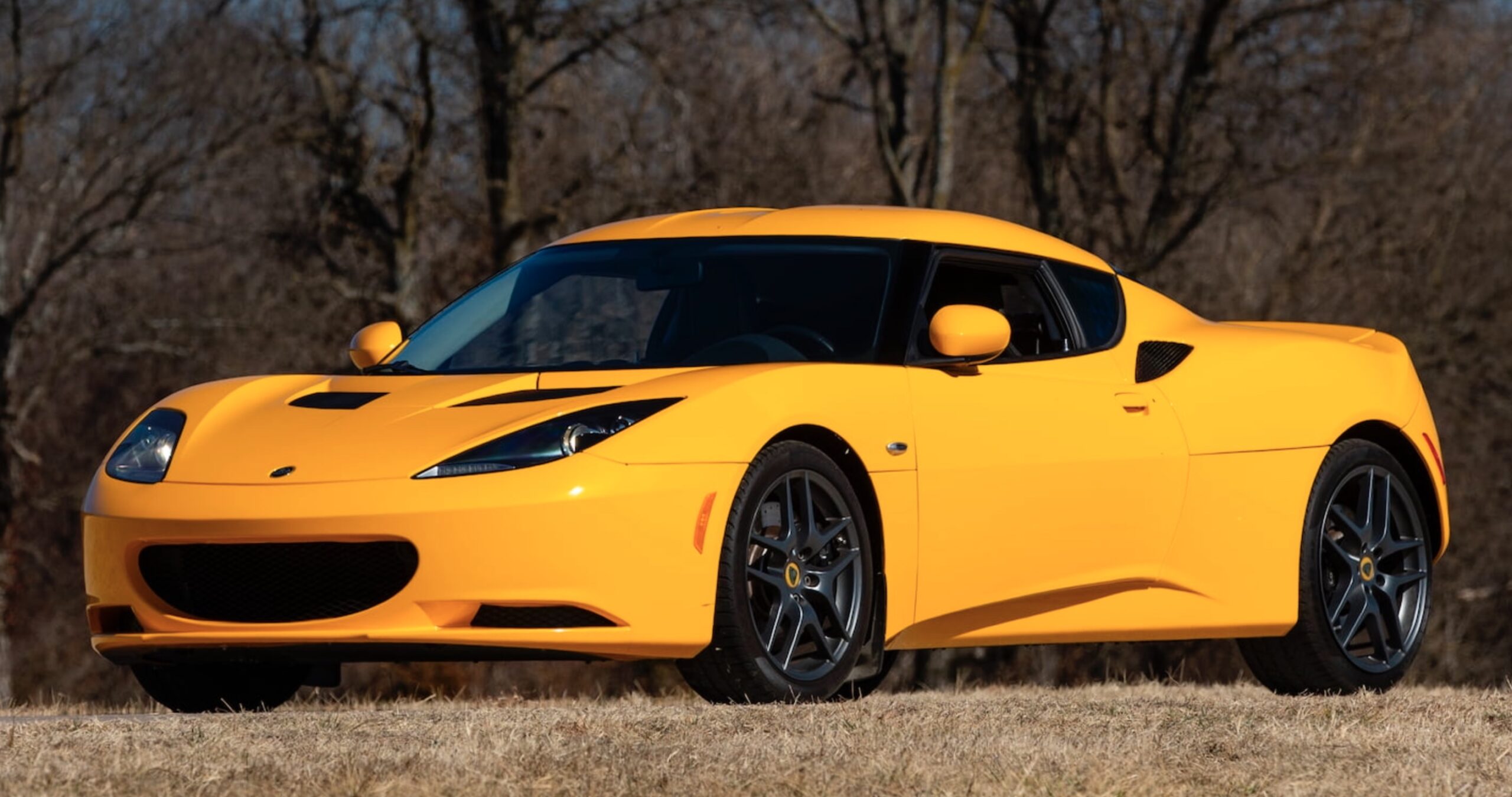 Evaluation: Represented with 13,928 miles. There is dirt in the edges of the clear bra on the nose and on the mirrors. There is also a chip near the right rear intake, but the paint is mostly holding up well. Good, lightly worn interior that matches the mileage. No word on service history, but the Toyota engine behind the seats makes that less of an issue than on something like a Ferrari. This is a clean, lightly used early Evora in an appropriately loud color.

Bottom line: With Lotus set to turn away from ICE cars altogether, the Toyota-powered stick shift cars of the 2000s and 2010s are set to be in high demand among enthusiasts. It’s a classic case of “they don’t make them anymore.” The early Evoras like this aren’t the best of the series but it’s still a hoot to drive and is a more usable, mature and powerful car than an Elise or an Exige. And at this price it isn’t really any more expensive. Under 50 grand for a mid-engined semi-exotic with low miles and Toyota reliability is a great value, and it’s hard to imagine the price will do anything but appreciate. 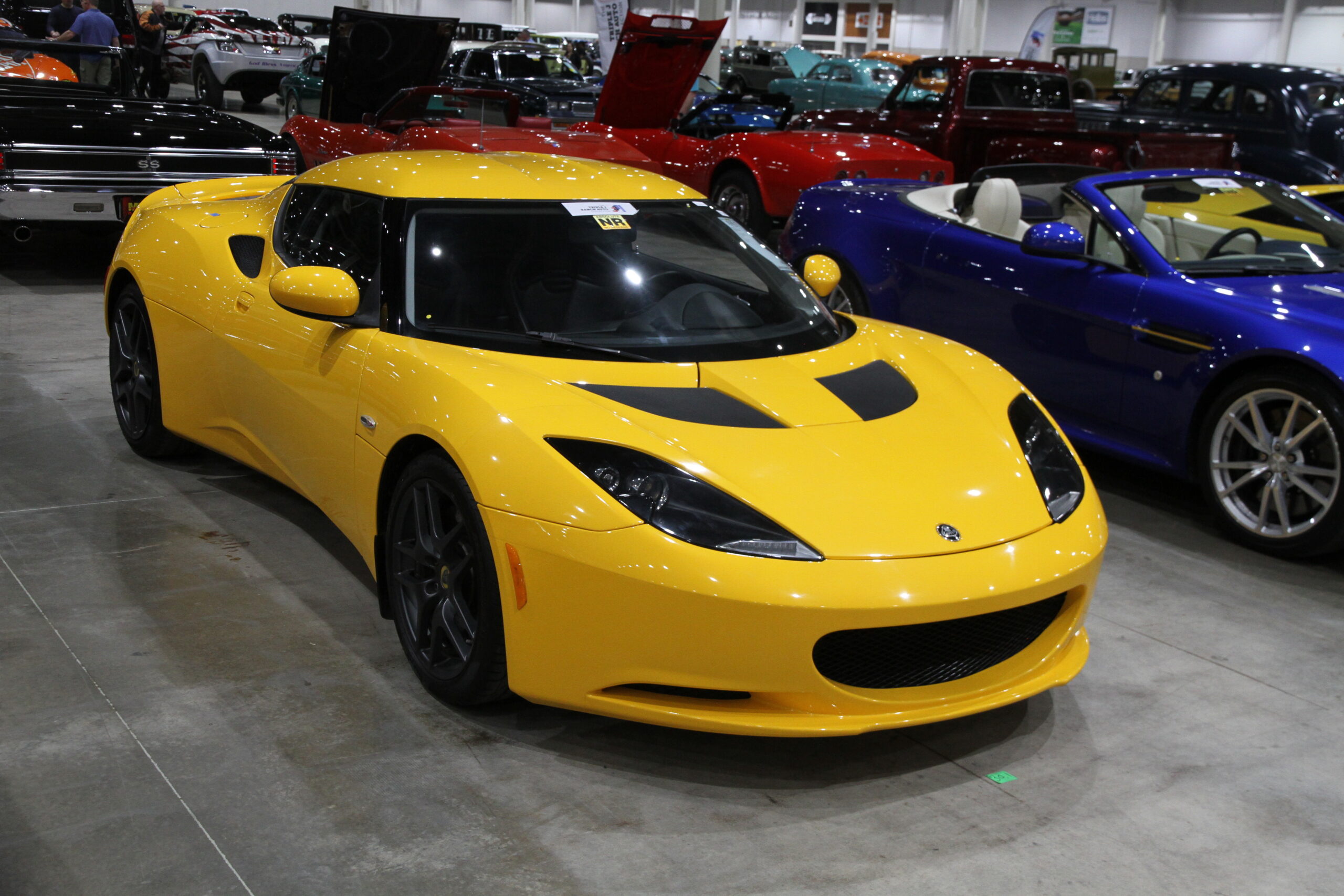