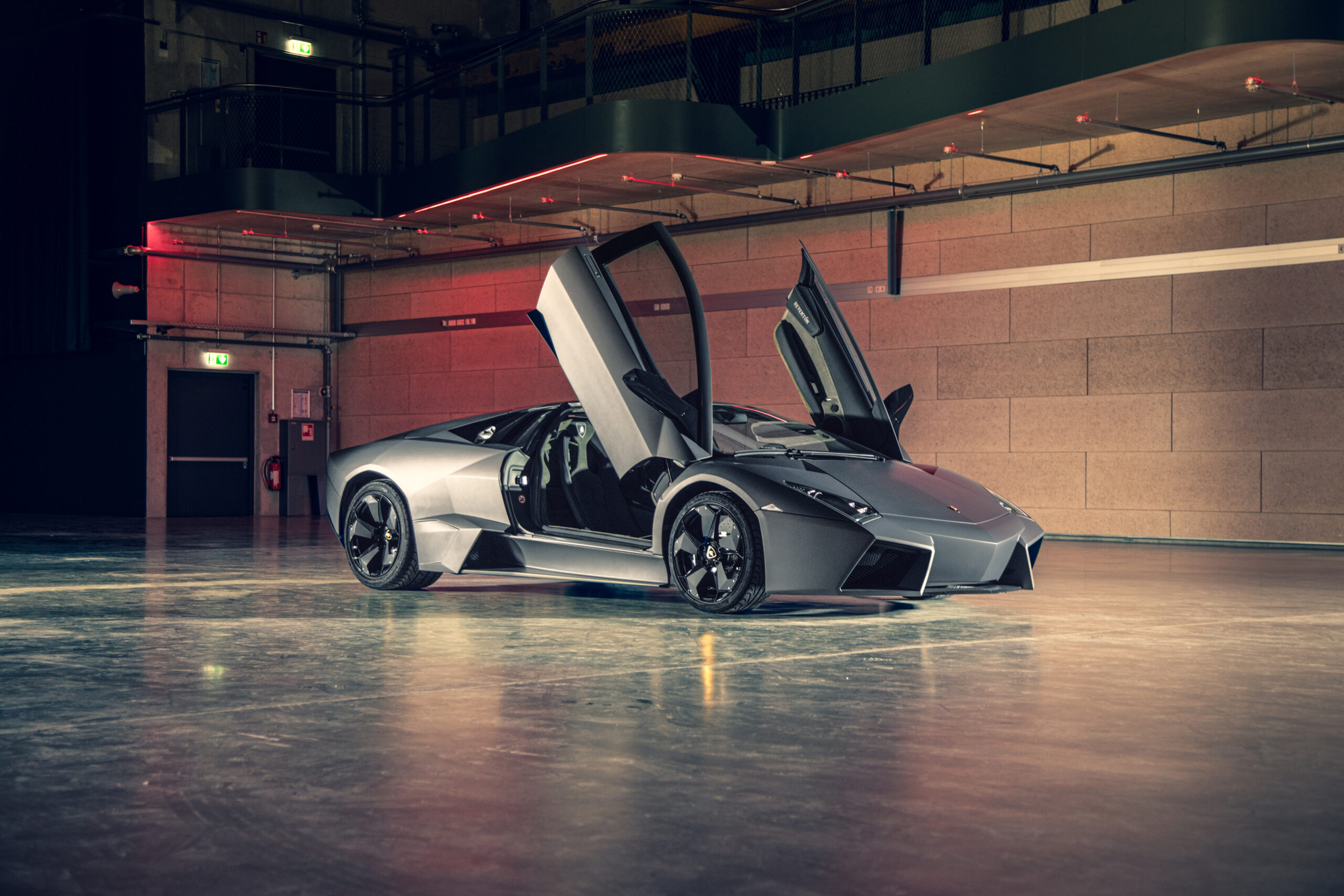 Evaluation: The 13th of 20 built. Delivered to its only owner in Germany and has covered only 106 kilometers (66 miles). Serviced by Lamborghini; most recently by Lamborghini München in July 2022 which must be just tick-box checks and fluids. Accompanied by a factory Lamborghini Reventón shoulder bag, other accessories, and owner’s manuals. Essentially an investment or piece of un-driven art (if the owner ever even looks at it). Basically in new condition despite 14 years of age.

Bottom Line: The Reventón debuted in 2007 at the Frankfurt Motor Show, with sharp fighter-jet-fabulous styling on top and mechanical bits mostly from the Murcielago LP640 underneath. Just 20 coupes were sold (11 to North America, seven to Europe, two to Asia) along with 15 roadsters. The coupes sold for about $1.5M new.

Naturally, they don’t come up for sale very often given how scarce they are, and any car lover who grew up in the 2000s will always have a soft spot for them. Then again, they were arguably overpriced when they were new considering all the standard Murcielago bits, and since many of the Reventón’s styling cues carried over to the series production Aventador in 2011, it doesn’t look as fabulously outrageous today as it did 15 years ago. But exclusivity counts for a lot, and this one caught a lot of attention in Munich, beating its high estimate and selling within just a few bids of the 12th Reventón built, which brought $1,952,000 in Monterey just a few months ago. 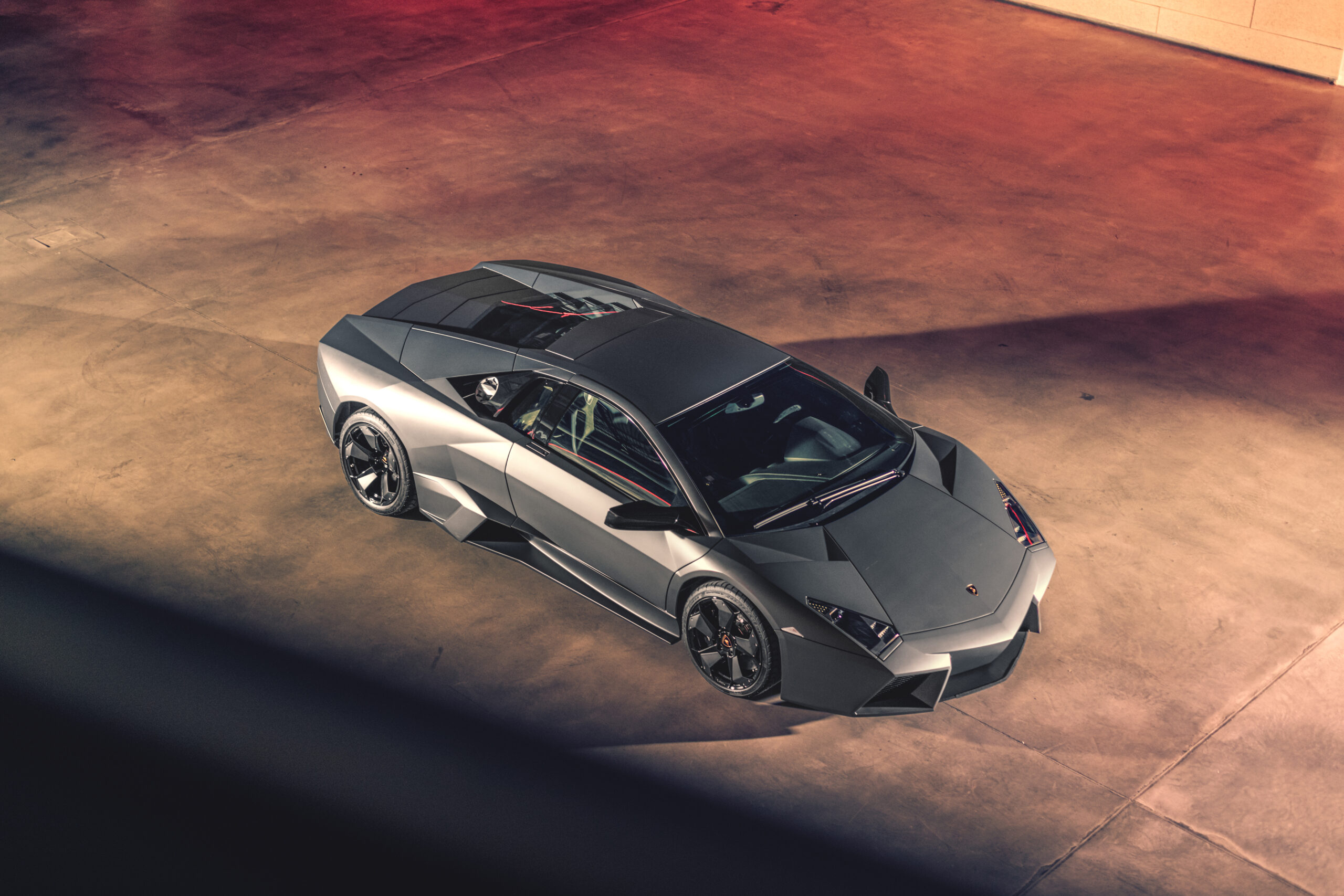 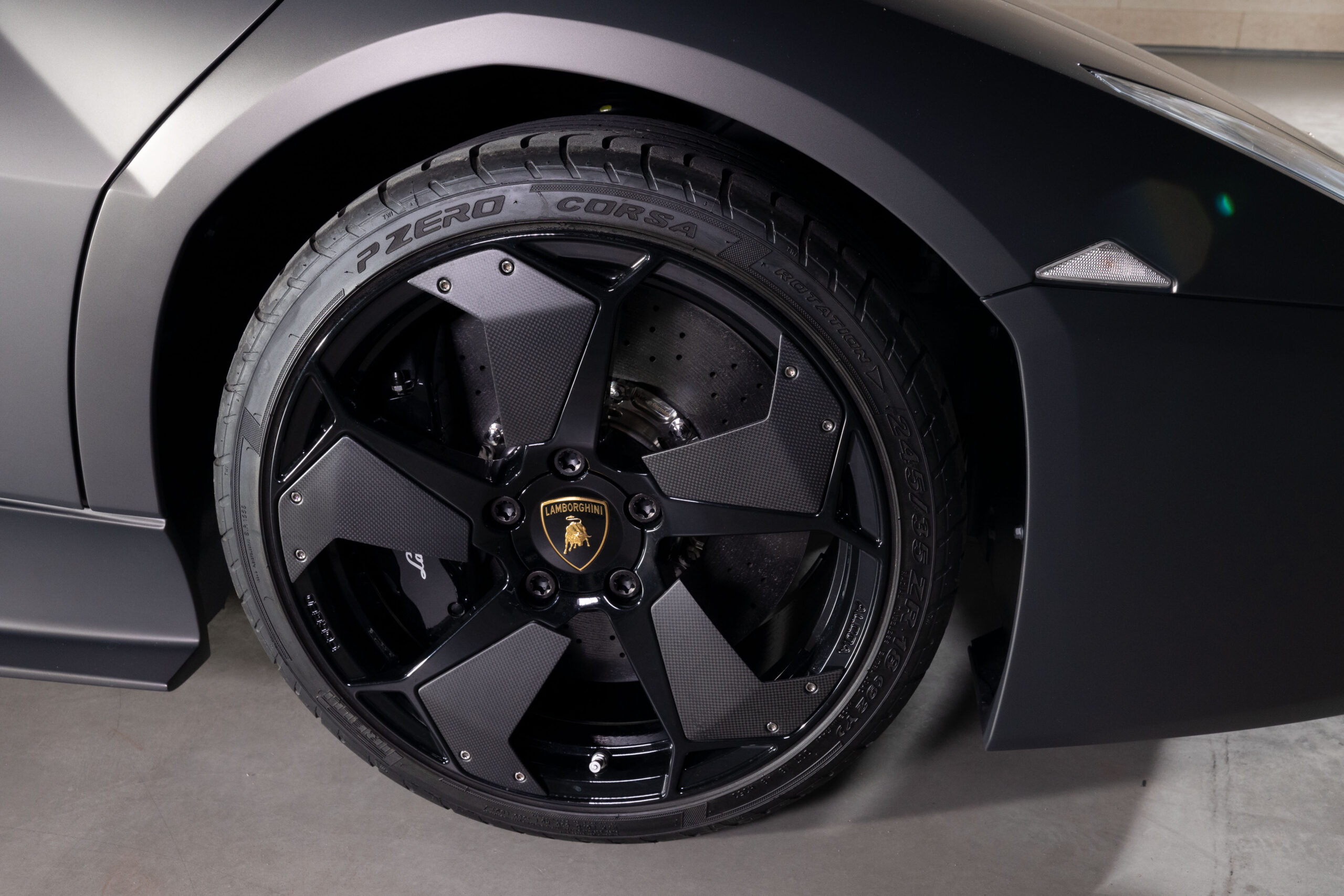 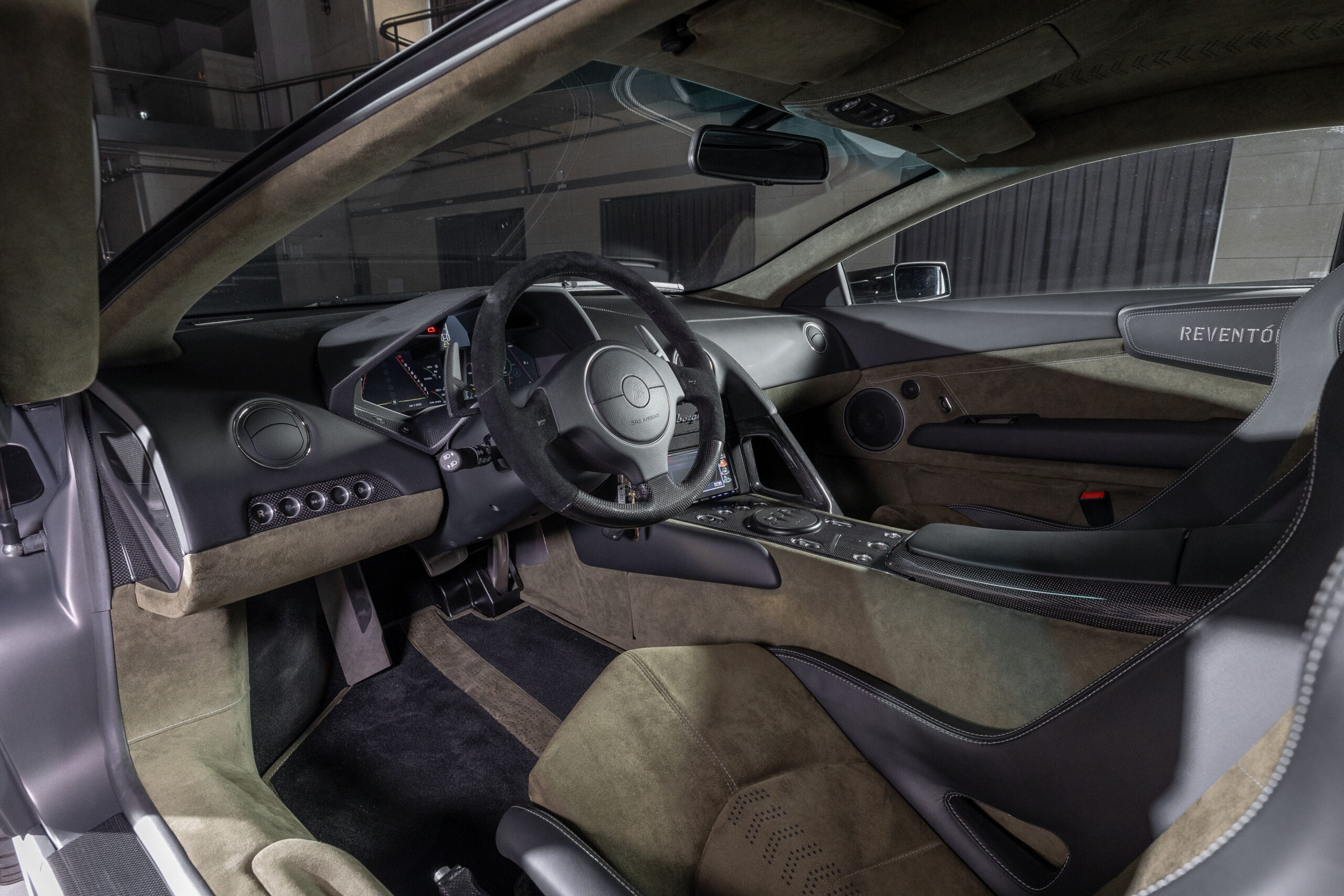 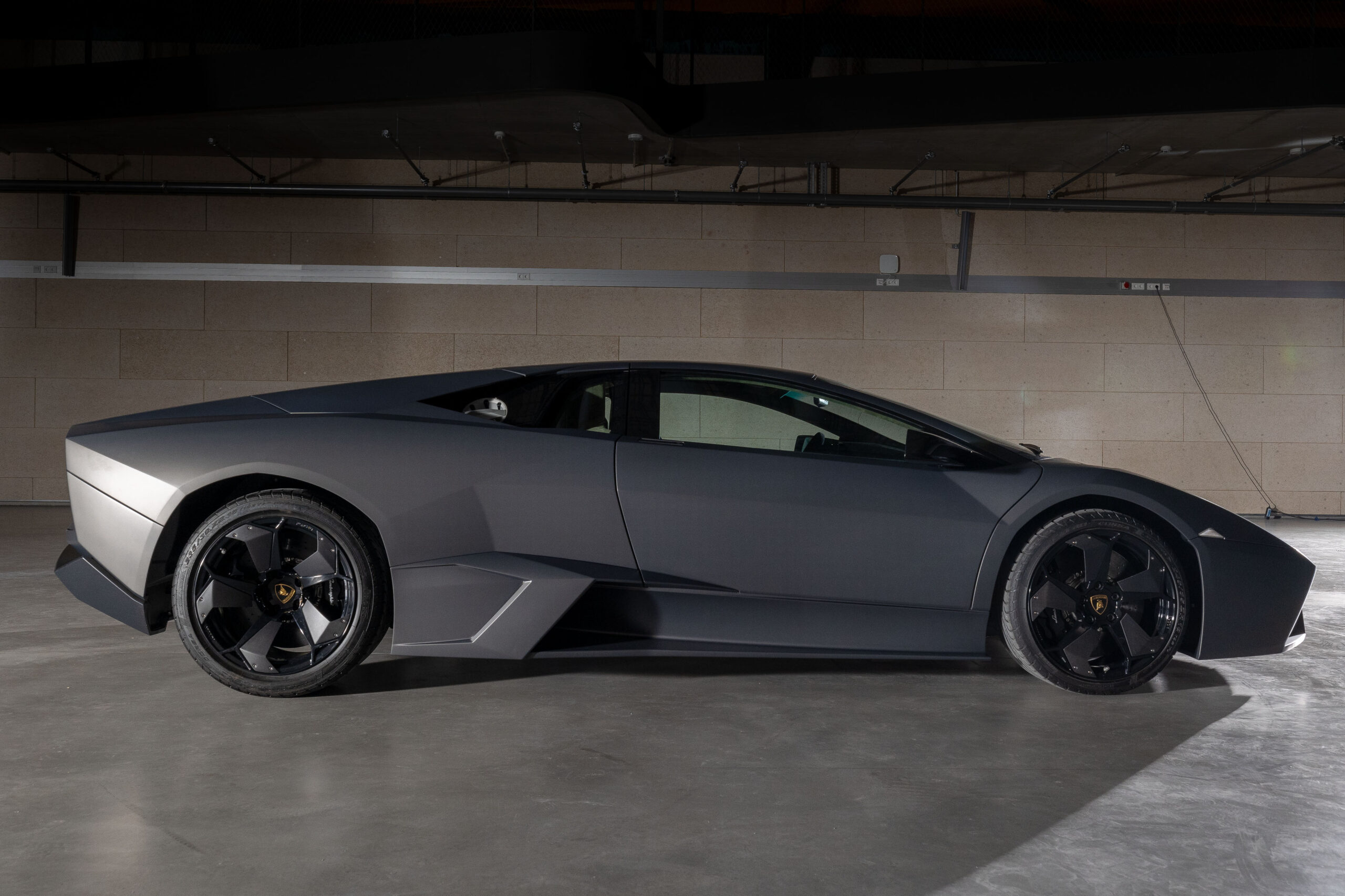 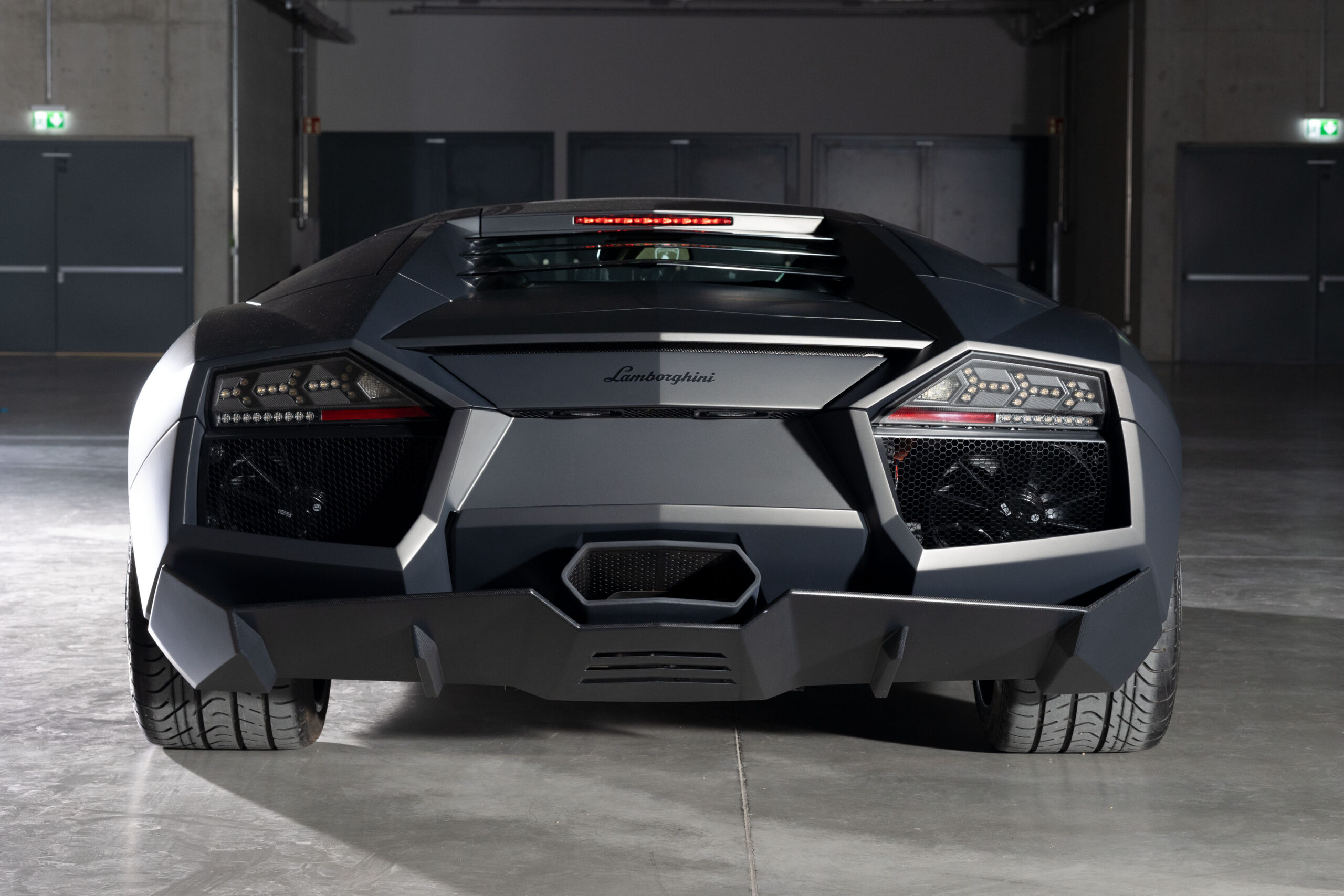 A story about
LamborghiniRM Sotheby's