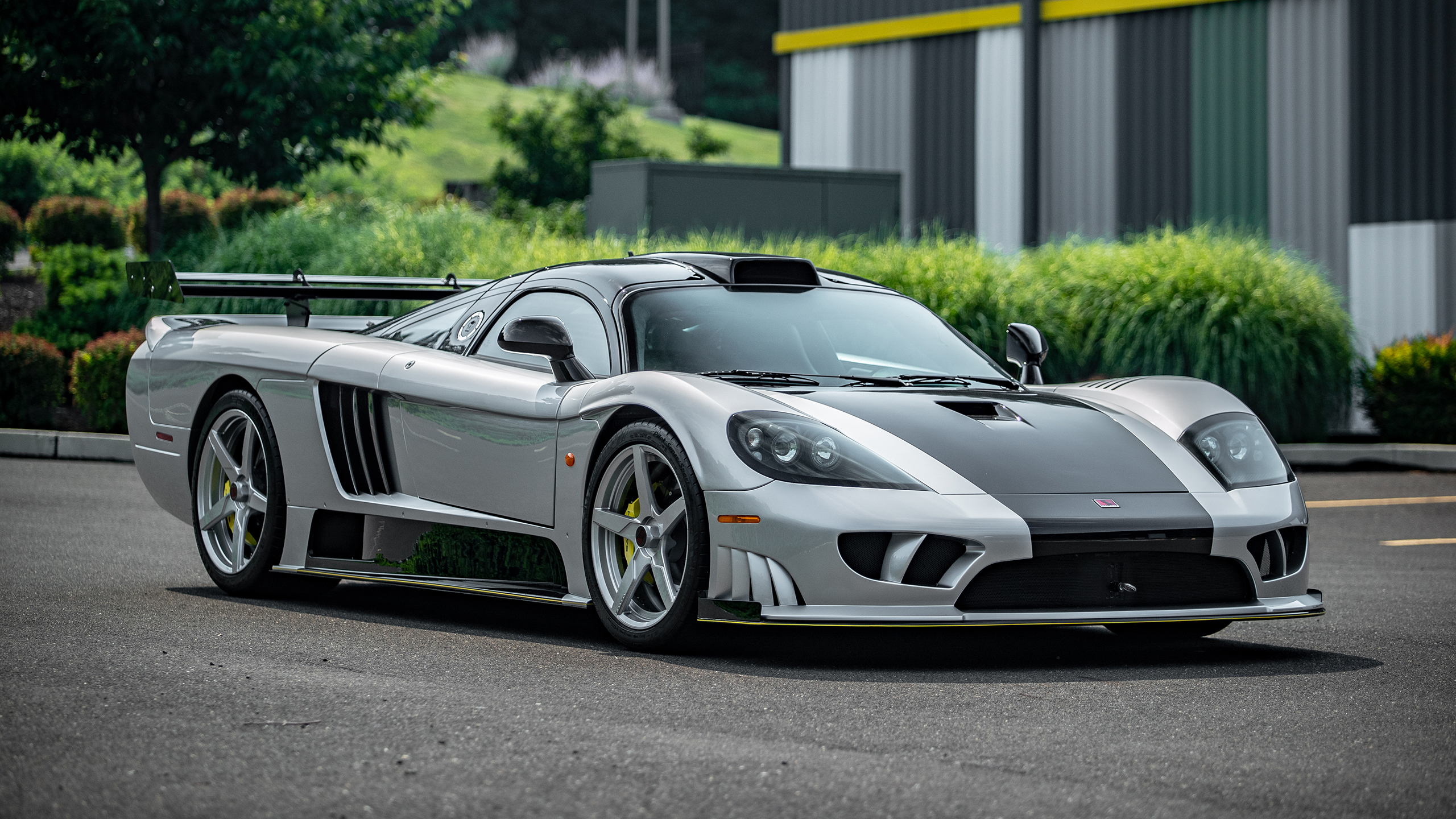 Evaluation: Represented as one of three (other sources say seven) S7s upgraded to LM specification. Upgraded in 2018. With 170 miles, this car is in excellent condition inside and out. It looks like nobody has ever really put this car through its paces, which is almost a shame because 1000 horsepower and all sorts of aero kit, the LM-spec S7 is capable of savage performance, including a claimed 240-mph top speed.

Bottom Line: Estimates vary, but there were probably fewer than 100 Saleen S7s of all types built, which makes these home-grown hypercars Pagani-level rare even in base trim. But the twin-turbo and especially the LM-spec S7s are next-level scarce. This same car sold for $1,205,000 on Bring a Trailer last November. It was the first LM to hit the open market, and it eclipsed the previous auction record for a Saleen S7 by nearly a factor of 2.

Showing just 12 more miles in Monterey, it took a bit of a tumble but a seven-figure final price is still strong. This was another example of a theme we saw across Monterey this year – big cars that are fresh to market sold well, while cars with multiple auction appearances under their built just didn’t do as well the second time around. 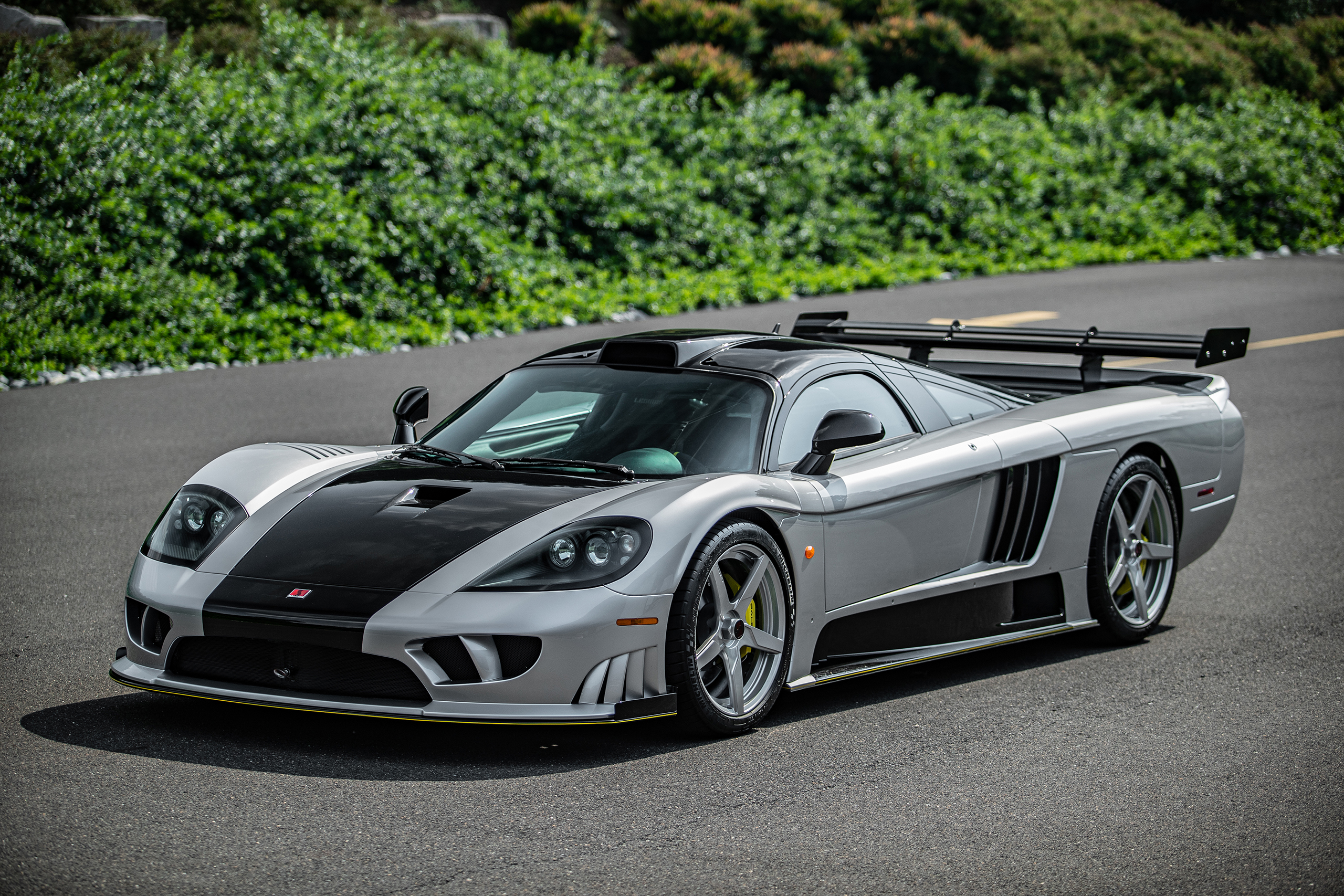 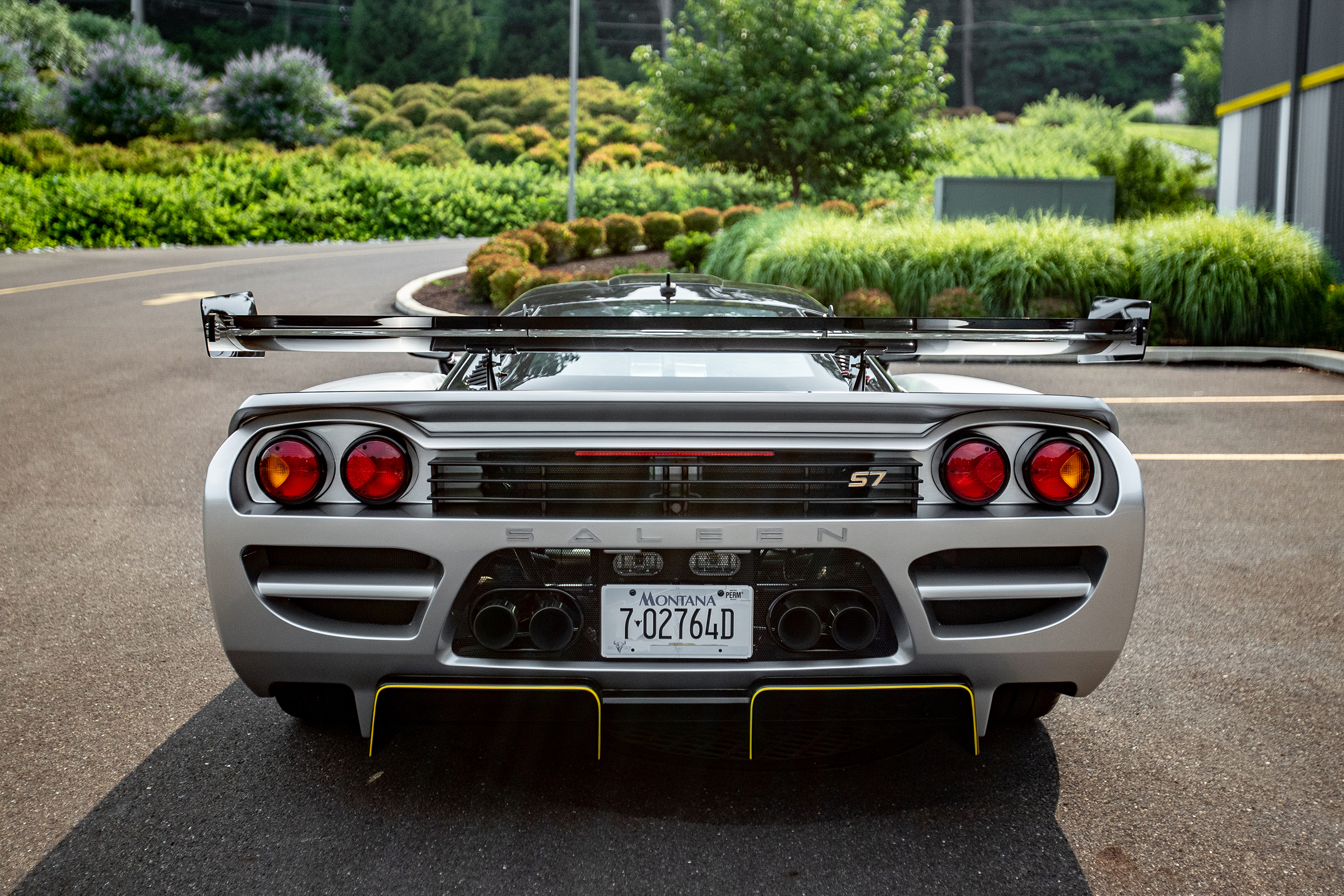 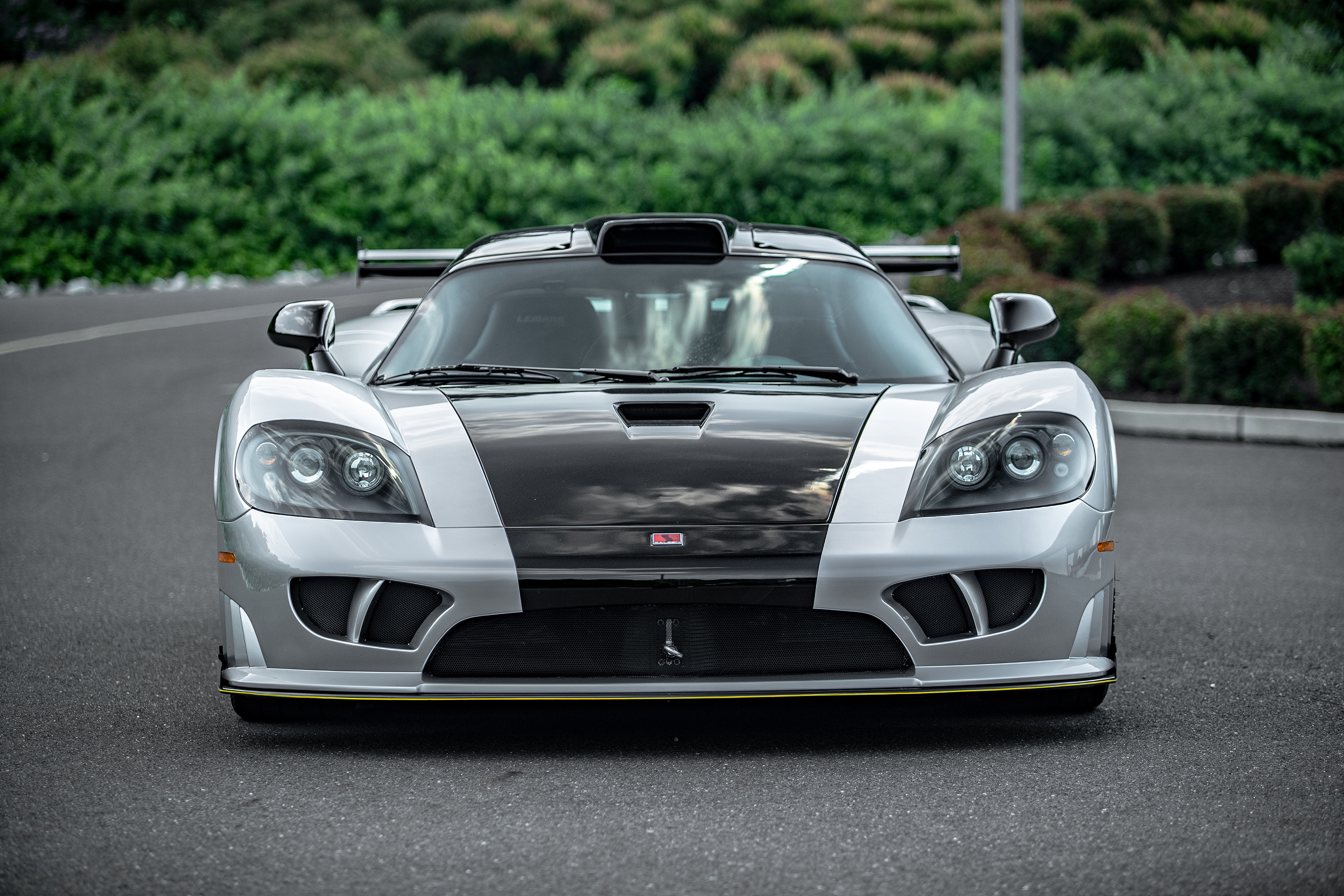 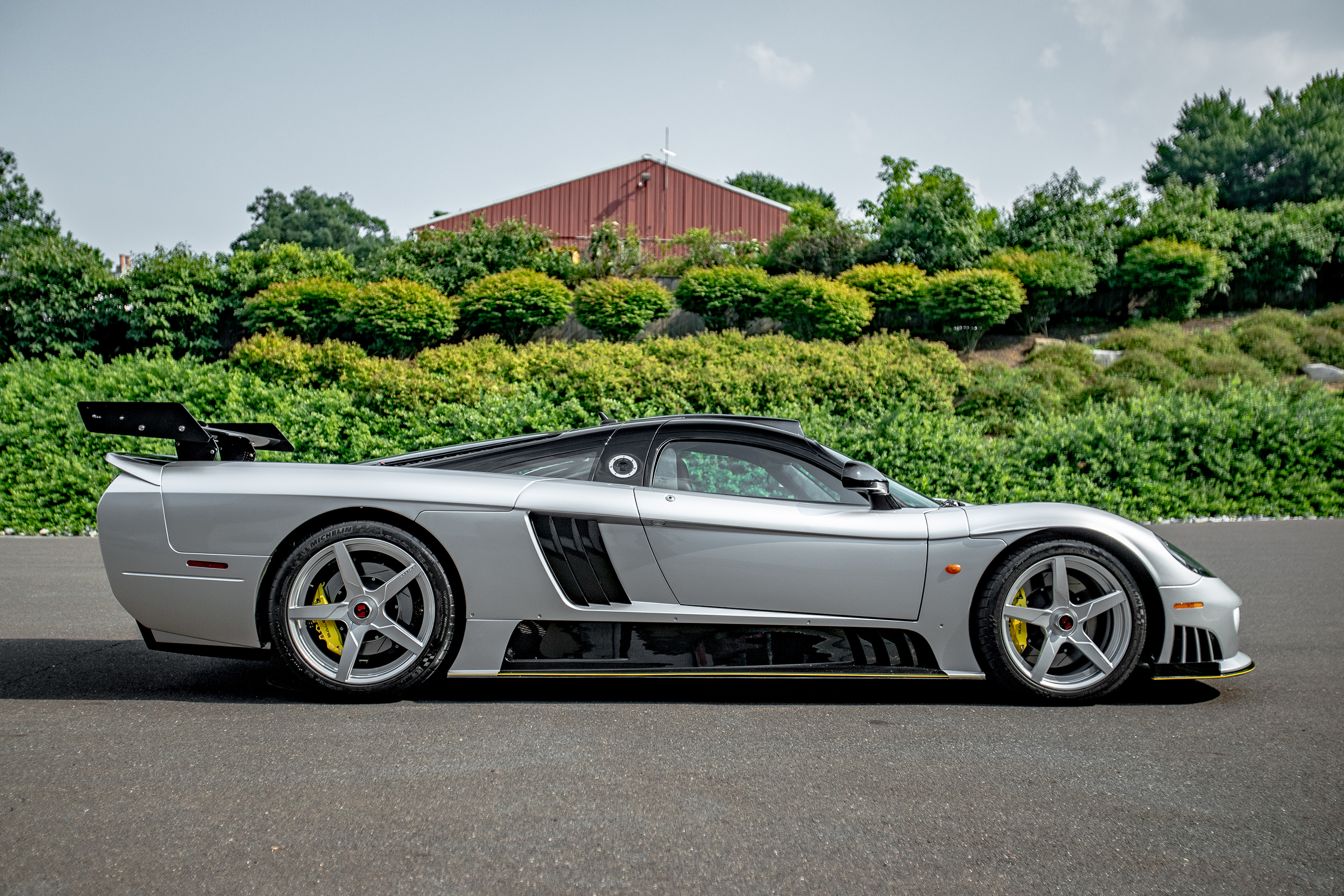 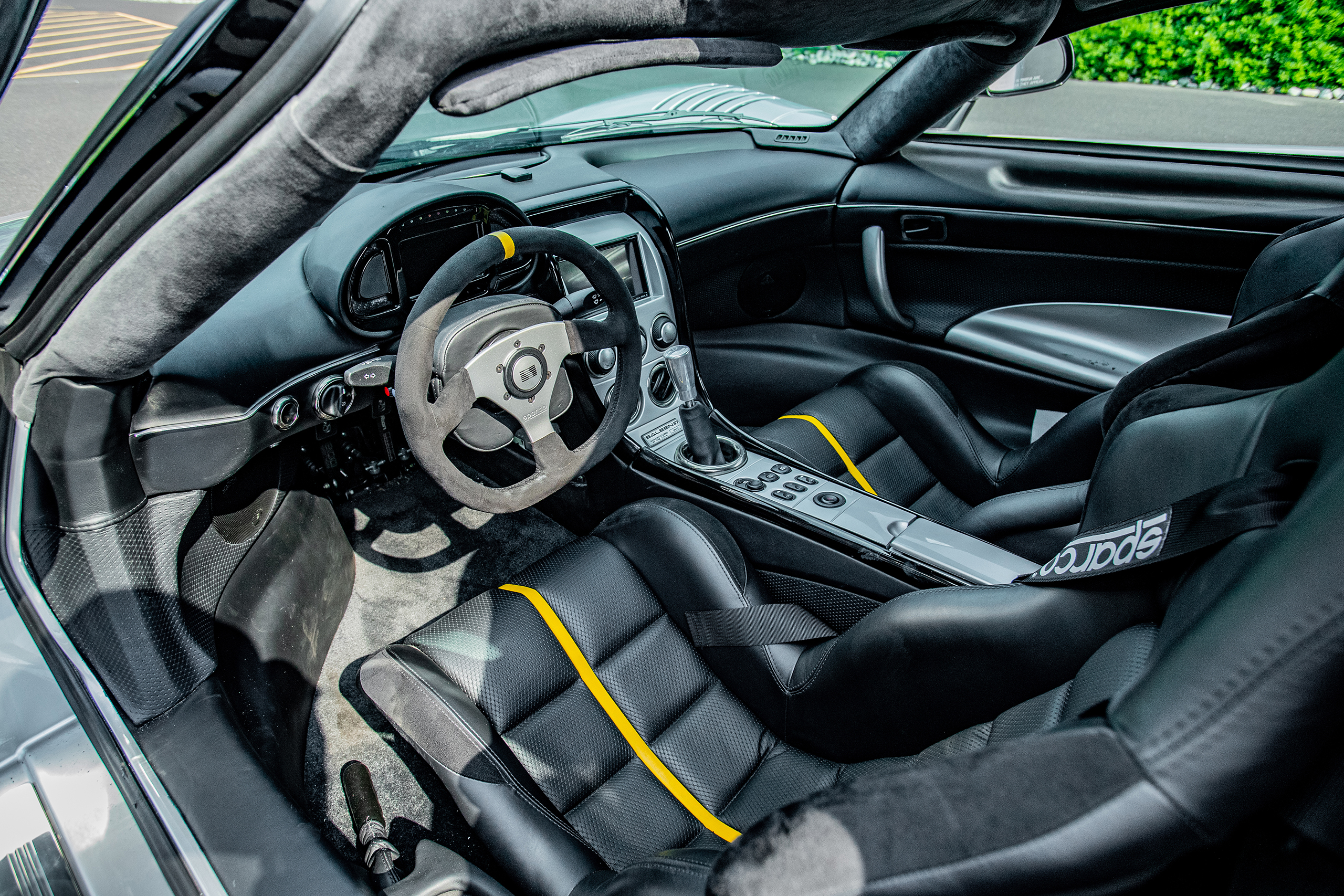 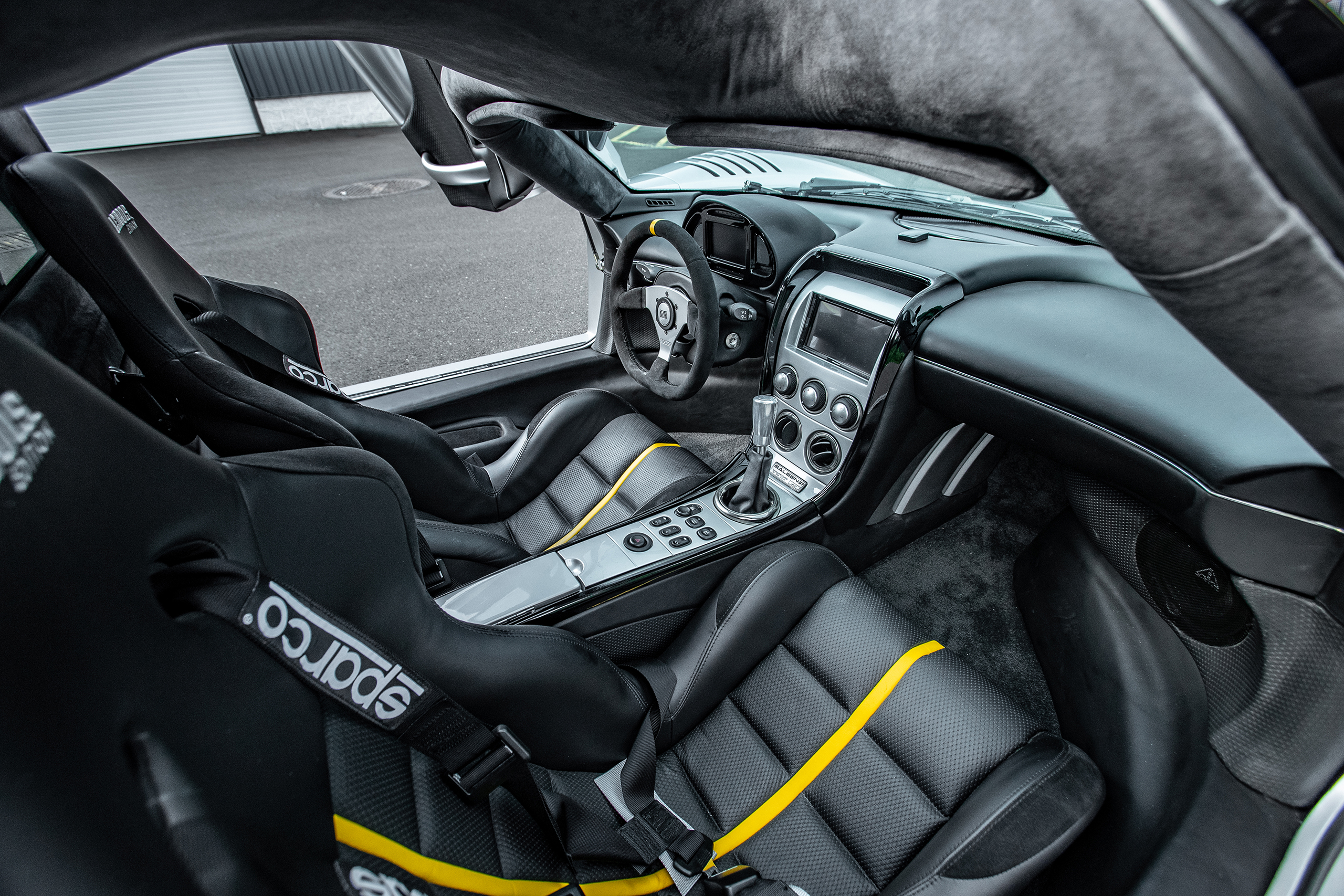 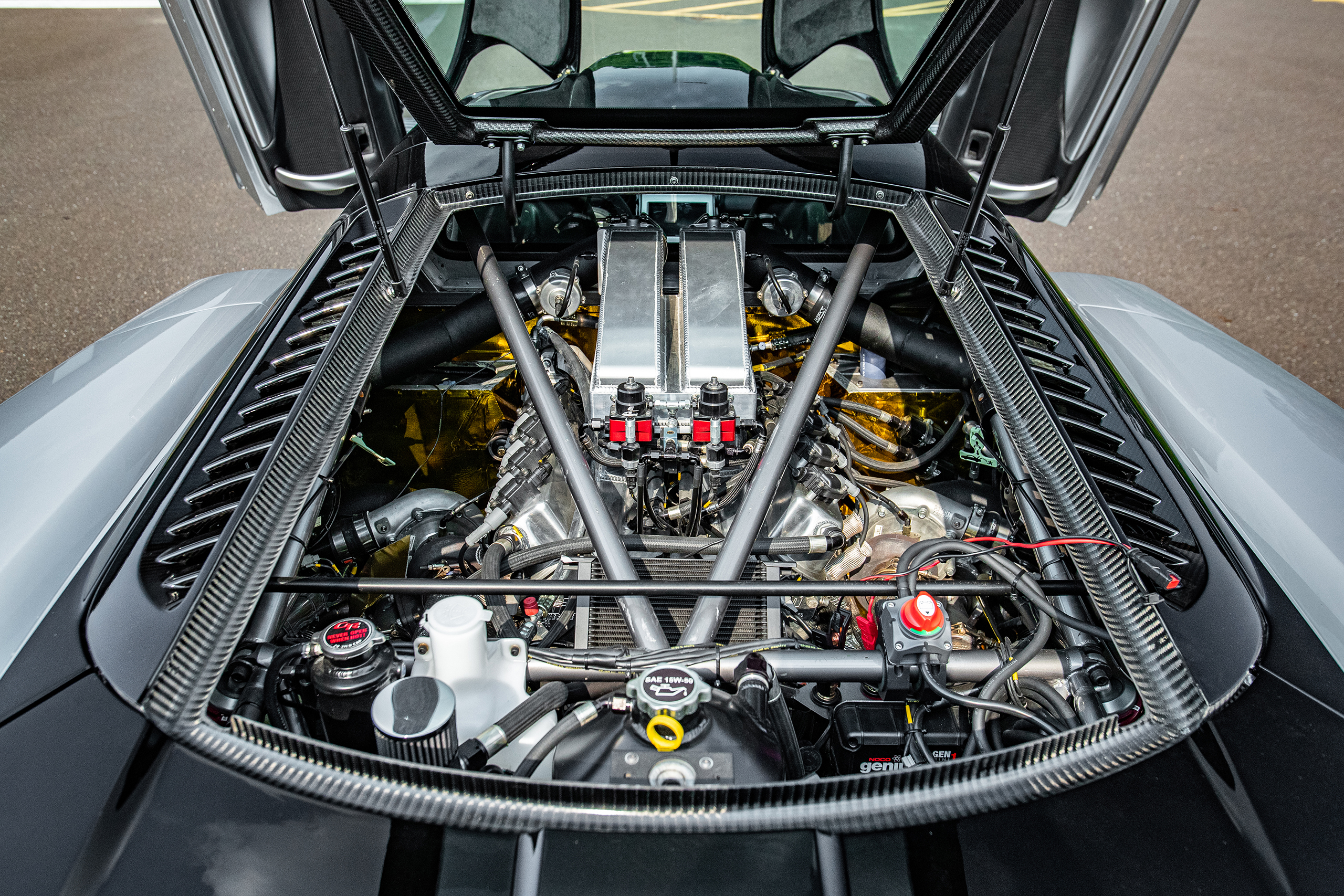