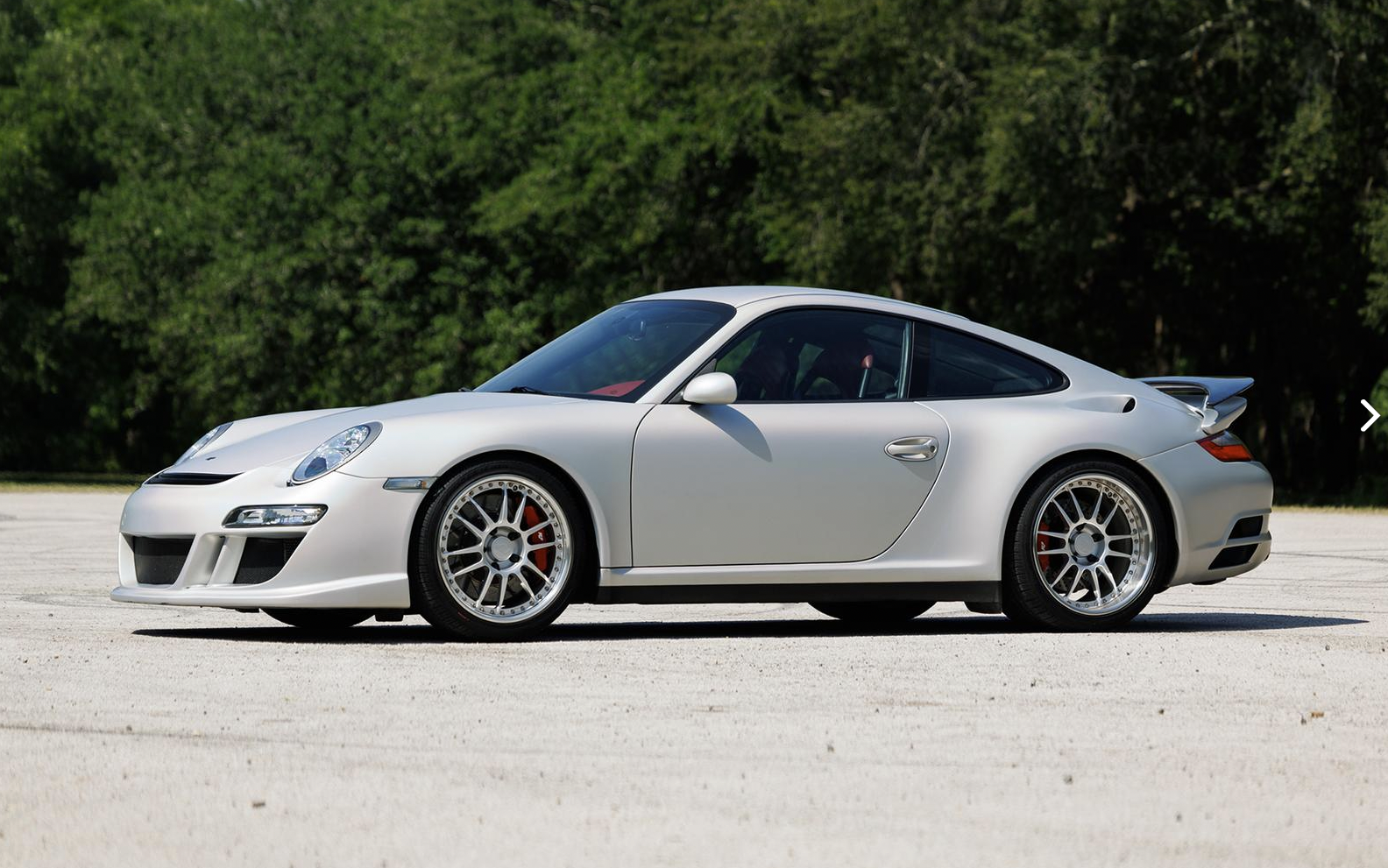 Evaluation: Single ownership from new, ordered directly from RUF in 2006 and delivered in the US. Original build sheet lists a total price of nearly $350,000. The Hologram Matte finish looks spectacular but there are some isolated chips below the doors and on the roof as well as a long scratch on the right rear fender, all of which would be tough to correct. There is a large chip in the middle of the windshield as well. There is some waviness in the bare carbon rear wing. The interior is very good. Spectacular to look at and very fast, but not perfect.

Bottom line: Adjusted for inflation, that $350K original price works out to $511K in 2022 dollars. With all the associated costs of owning and using a high-strung exotic car, this RUF’s single owner didn’t really make money and likely didn’t quite break even. But they did come close, and that’s doing pretty well by most standards in this hobby. Given that the RT12’s performance puts it in the same league of speed as 2000s hypercars like Porsche’s own Carrera GT, half a million dollars also doesn’t seem like a bad value for the new owner.