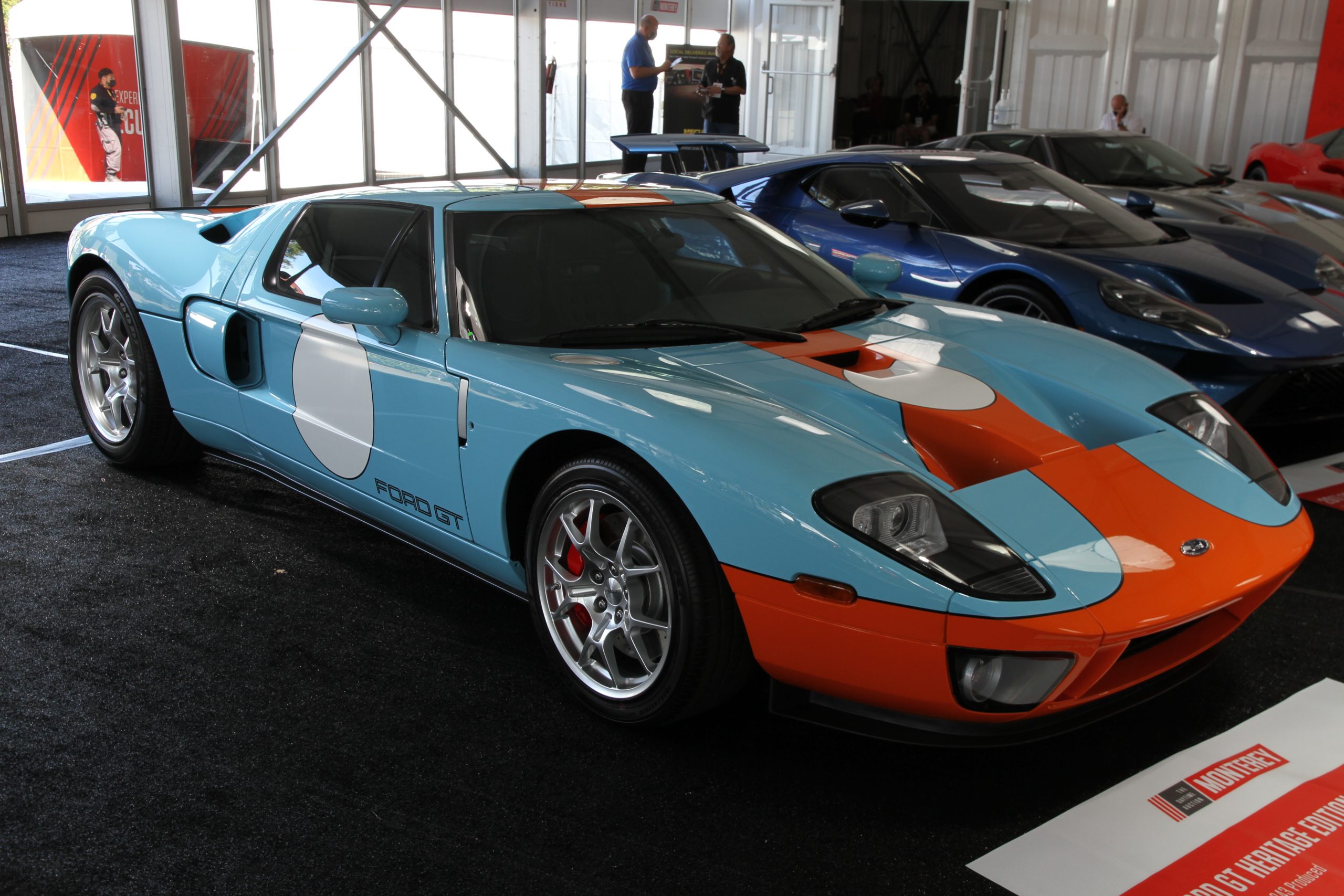 Bottom Line: There were eight 2005-06 Ford GTs in Monterey, half of them at Mecum, so anybody with their eye on one was spoiled for choice. But did that soften demand? Not at all. Modern analog supercars were almost universally strong across the peninsula in 2021, and that’s putting it mildly.

All eight GTs sold and sold well, most for significantly more than these cars were selling for only a year ago. This example wasn’t the lowest mileage car of the bunch (that honor went to a 3.7-mile car, also at Mecum) but it was the only Heritage Edition and that made it the most expensive. It’s also the first GT we’ve seen crack 600 grand at auction. 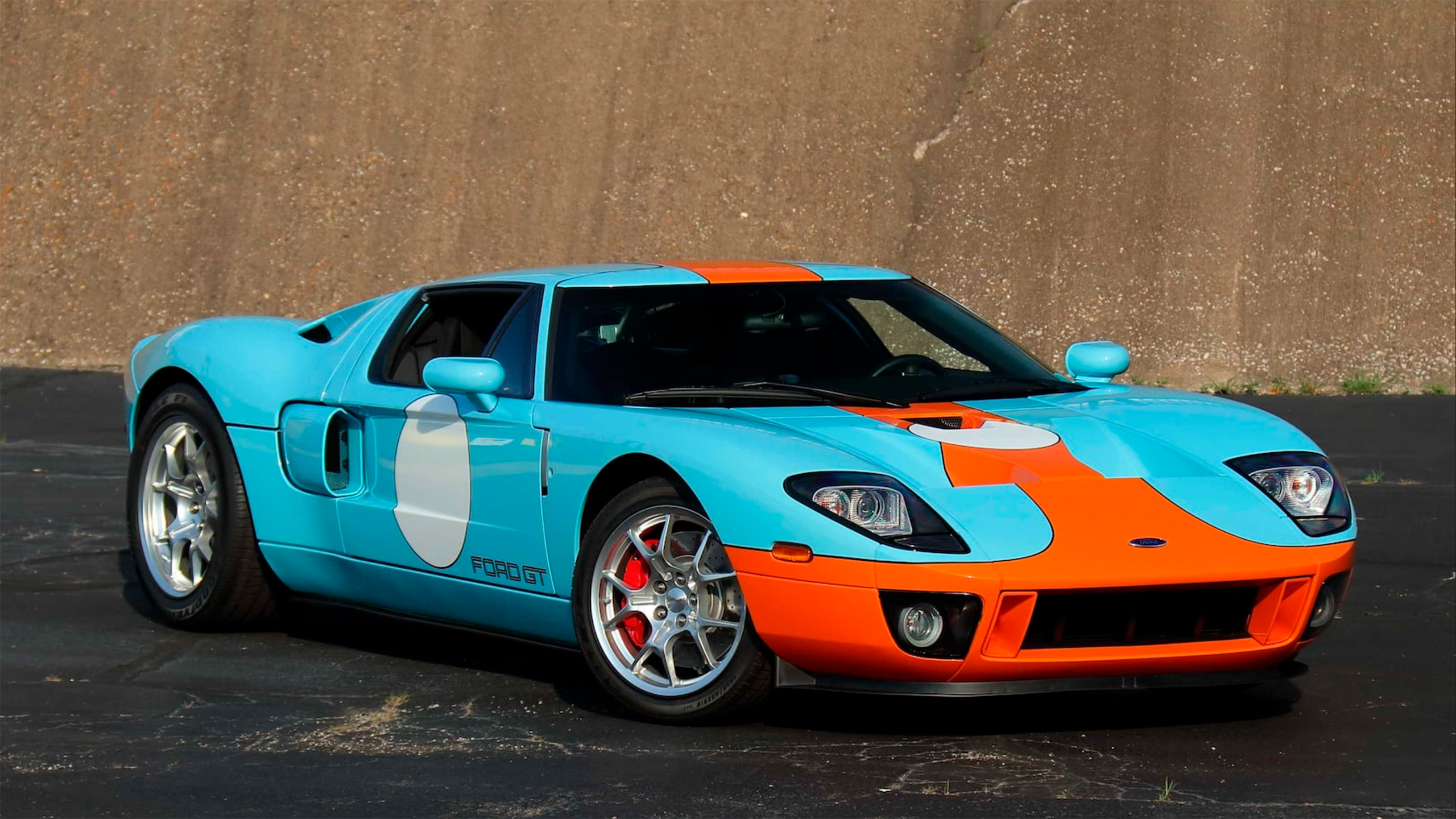 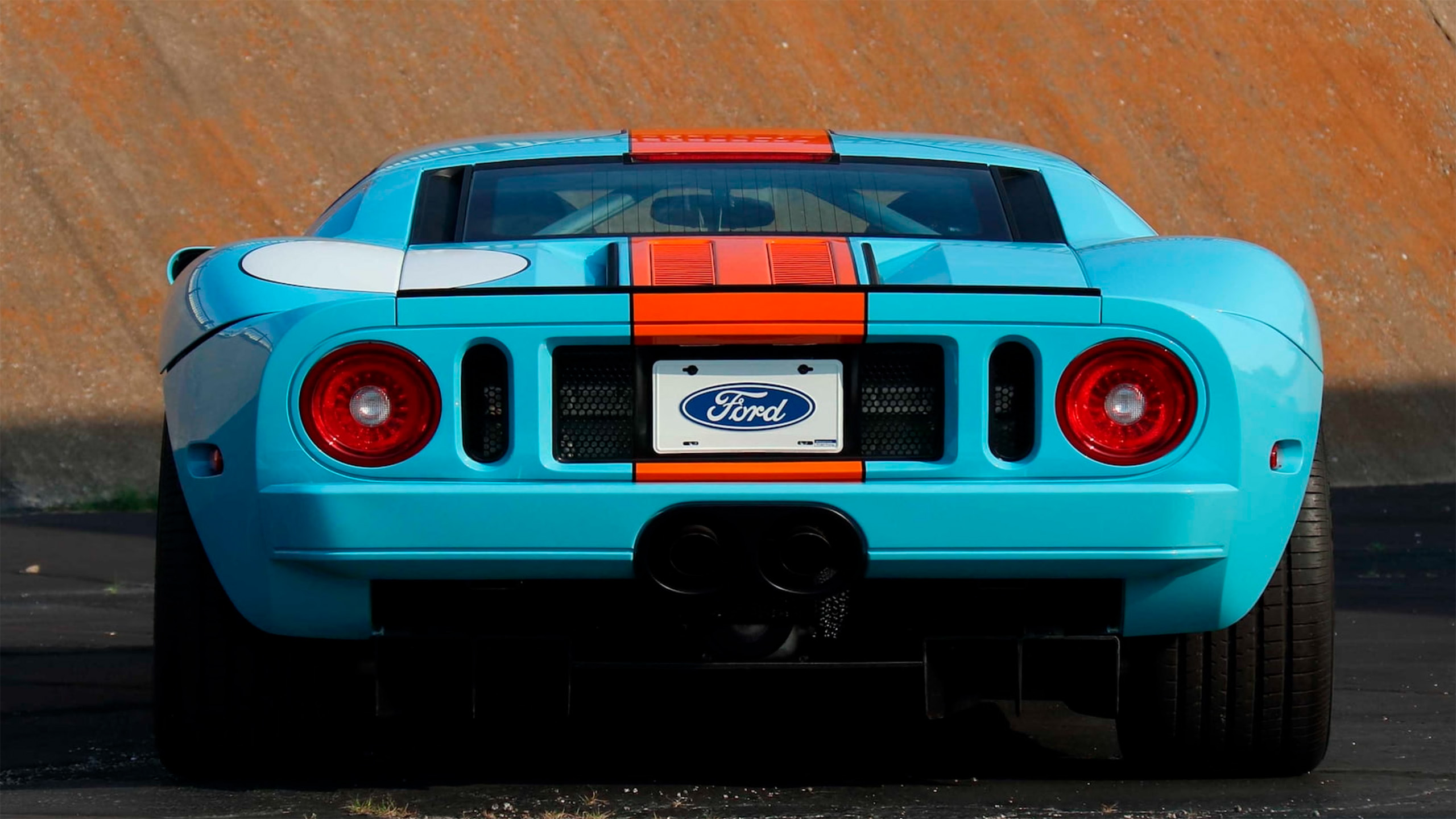 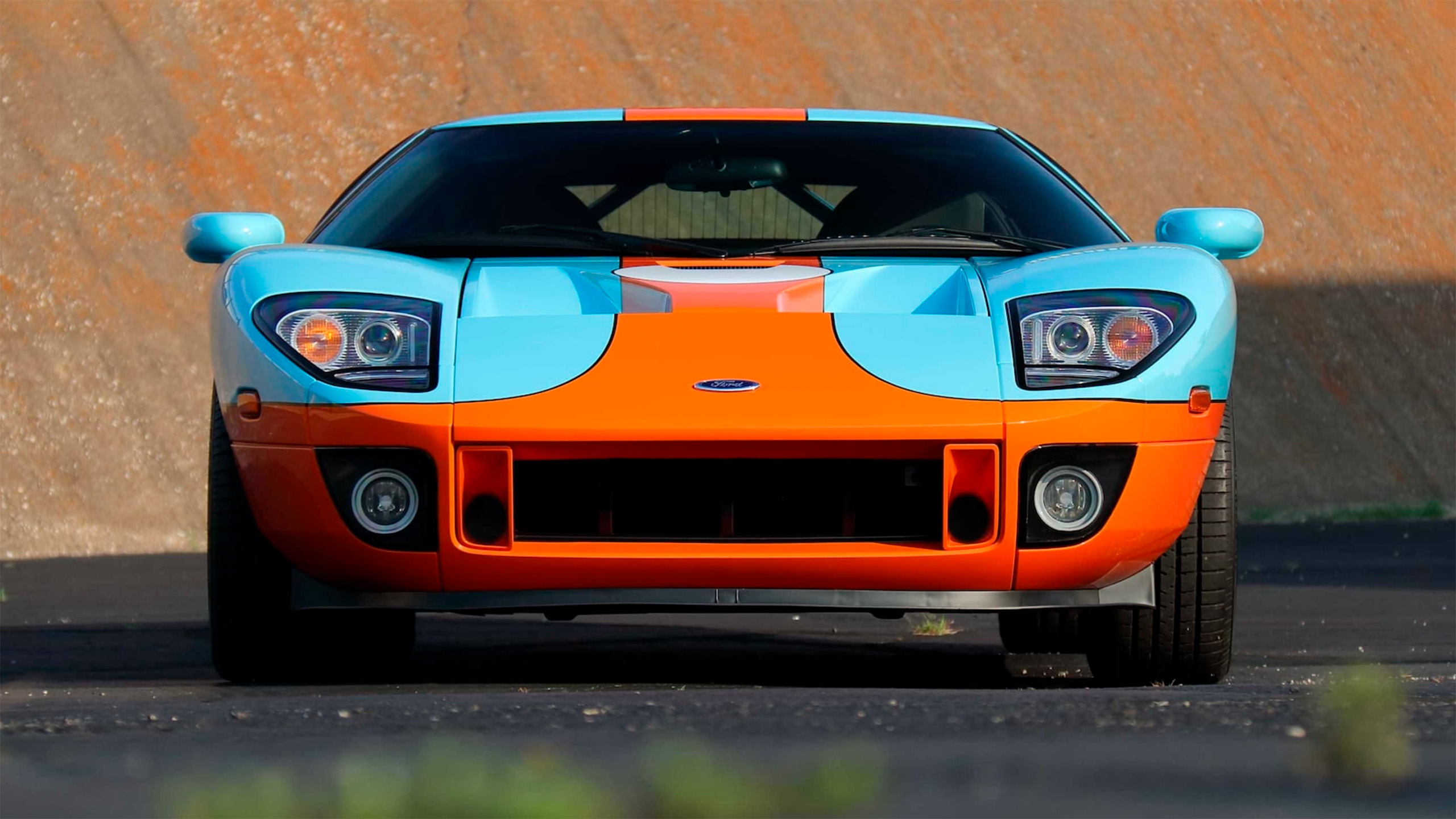 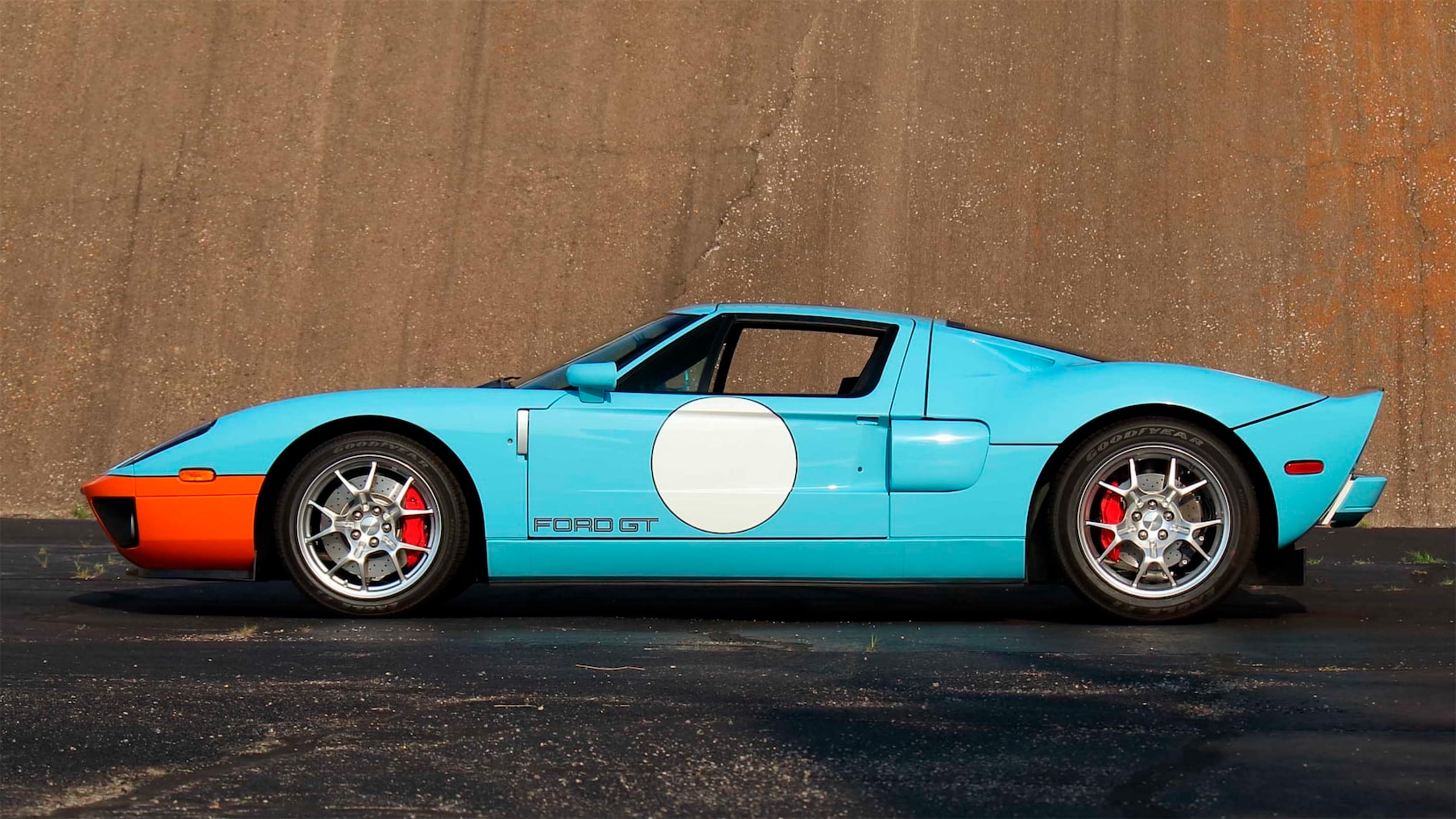 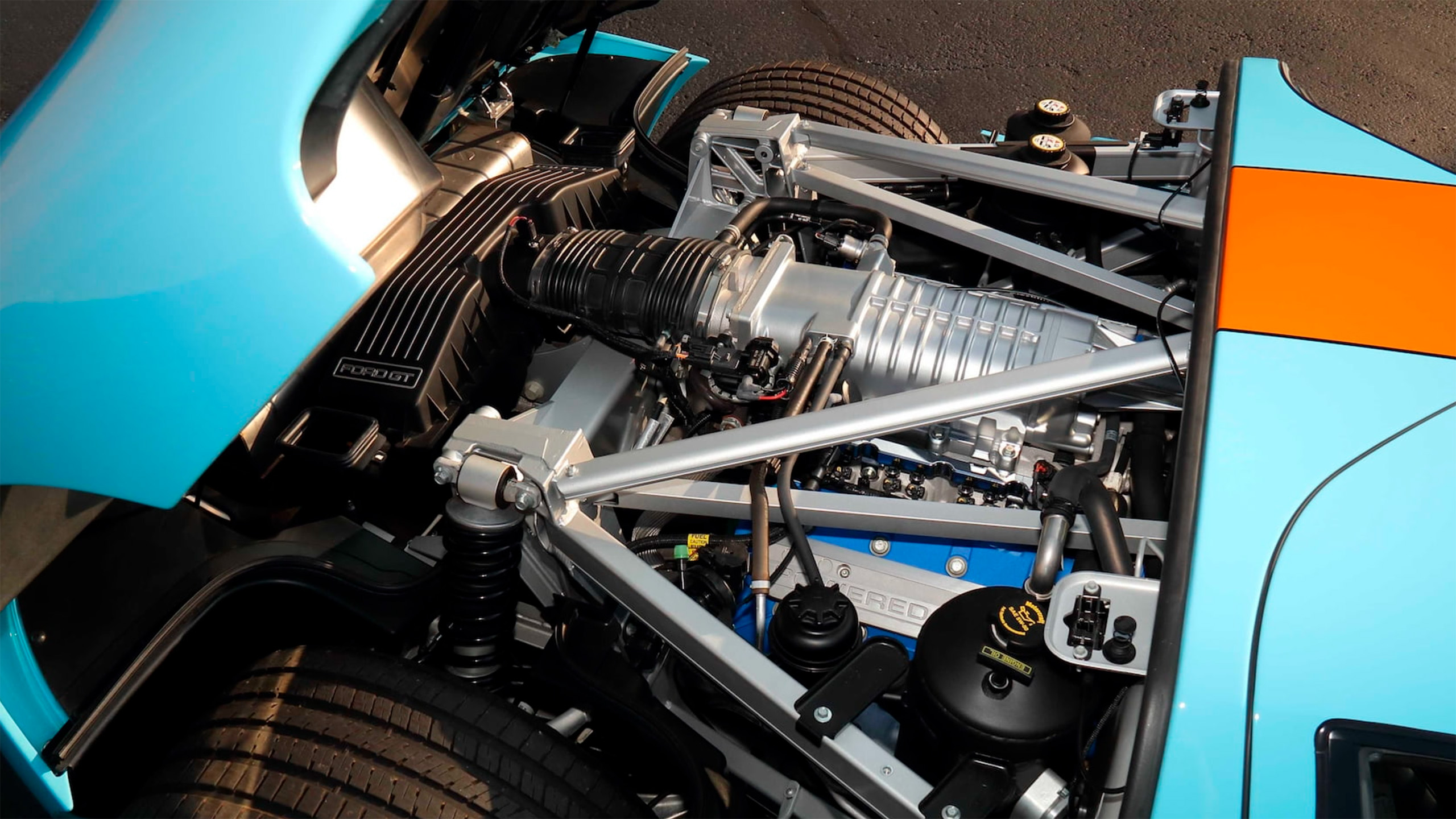 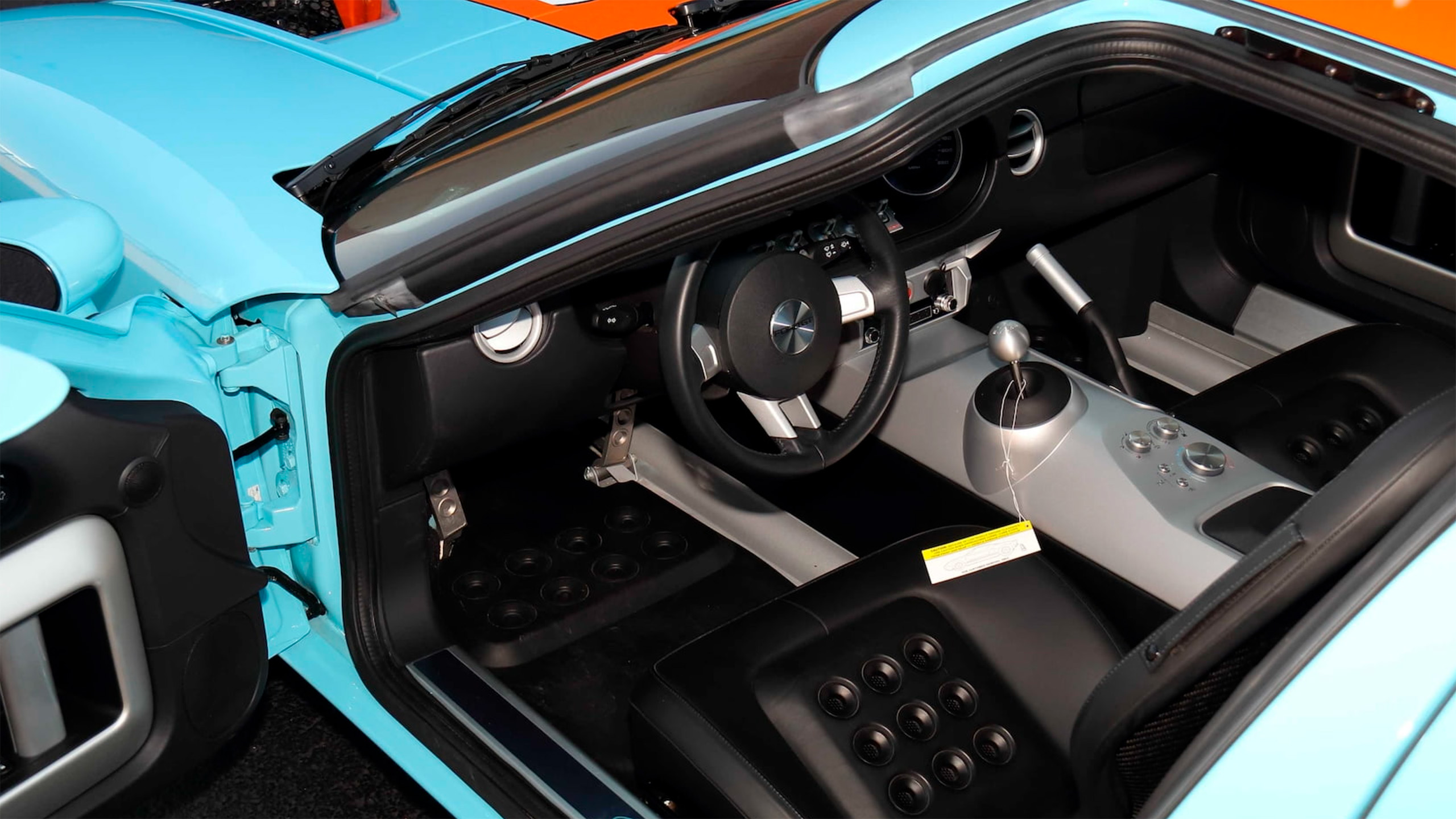 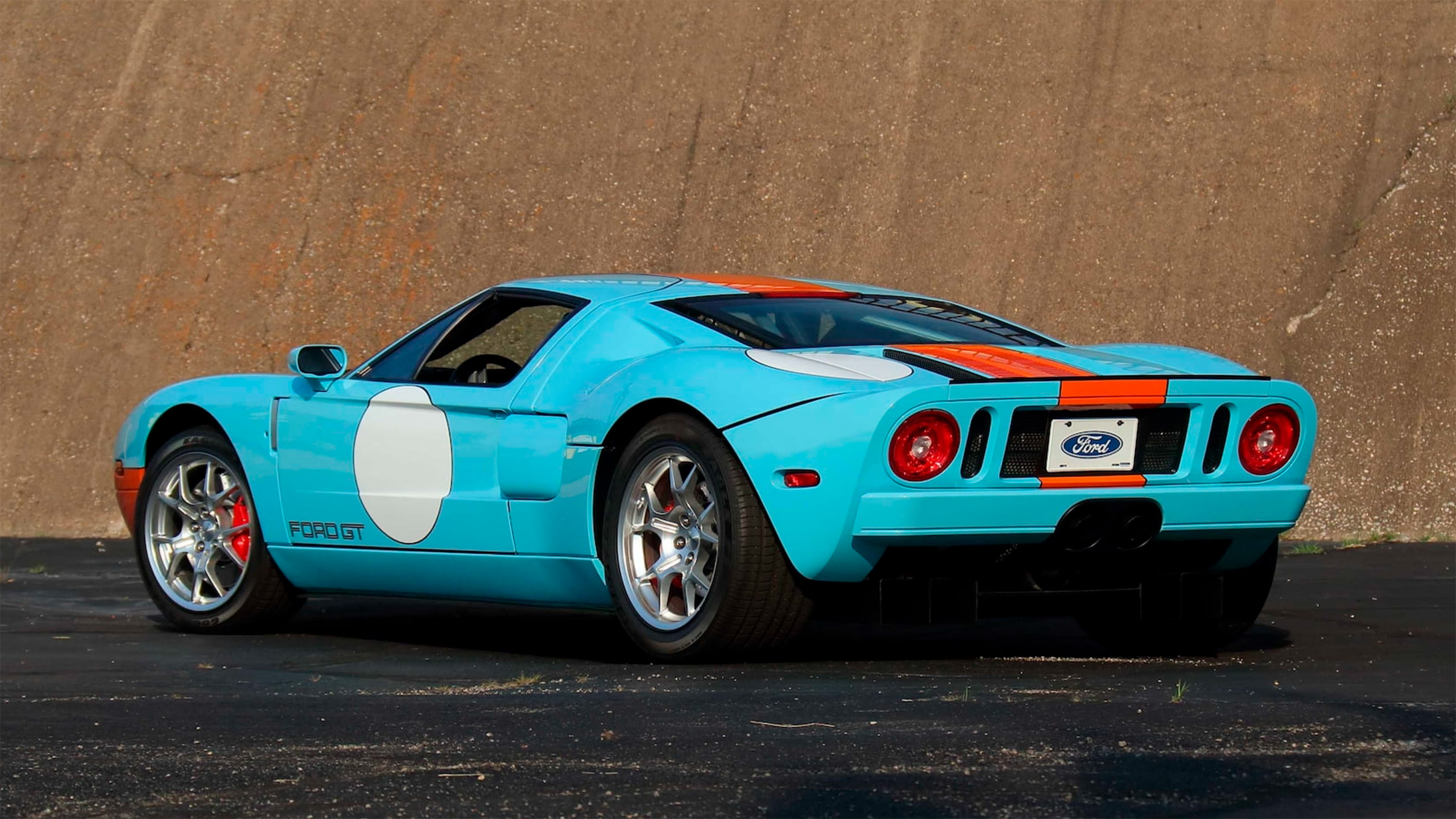 A story about
MecumMonterey Car Week